Honda Malaysia has just announced that the new facelifted 2021 Honda CR-V is now open for bookings nationwide. We covered the facelifted SUV back in July when it was launched in Thailand.

Since its launch in 2017, 36,000 units of the 5th-generation CR-V have been sold in Malaysia, making it one of the most popular SUVs, capturing 19% of the non-national SUV market share.

The CR-V has a more captivating front look with a new black grille combined with the signature LED headlights. There’s also a new front bumper with a wing-style chrome fascia which enhances the bold appearance.

At the back, there are new smoked finish taillights with a new wing-style chrome fascia and tailpipe finisher. The facelifted CR-V also comes with 18-inch dual-tone alloy wheels and a new hands-free power tailgate.

The power tailgate can now be activated with a foot motion under the rear bumper to open and close the cargo which provides convenience and easy access for loading and unloading. 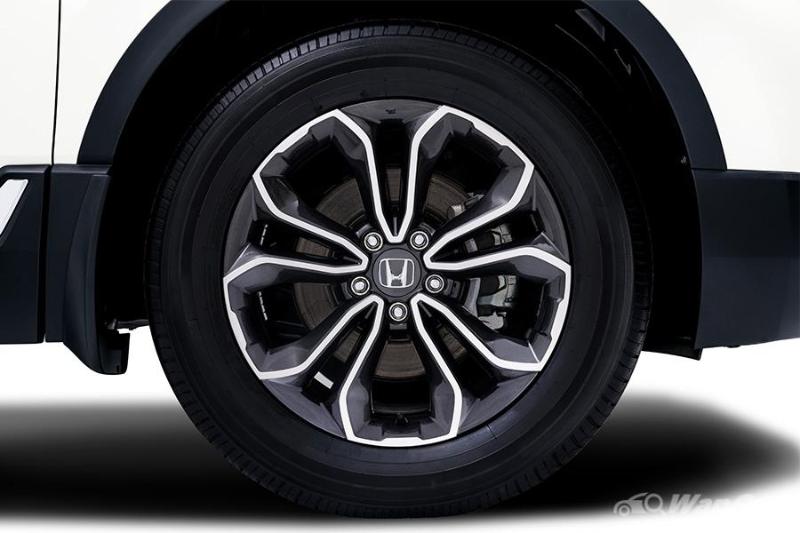 Powertrains for the CR-V remains unchanged with a choice of a 1.5-litre turbocharged VTEC or a 2.0-litre naturally-aspirated i-VTEC. Both engines are mated to a CVT gearbox.

The 4WD variant of the CR-V facelift will be available with a full suite of Honda Sensing which includes ACC, low-speed follow, FCW, AEB, LDW, LKAS, and auto high beam.

This was previously only offered for the top-of-the-range 1.5 TC-P 2WD. Furthermore, Honda LaneWatch now comes as standard on the facelifted CR-V. 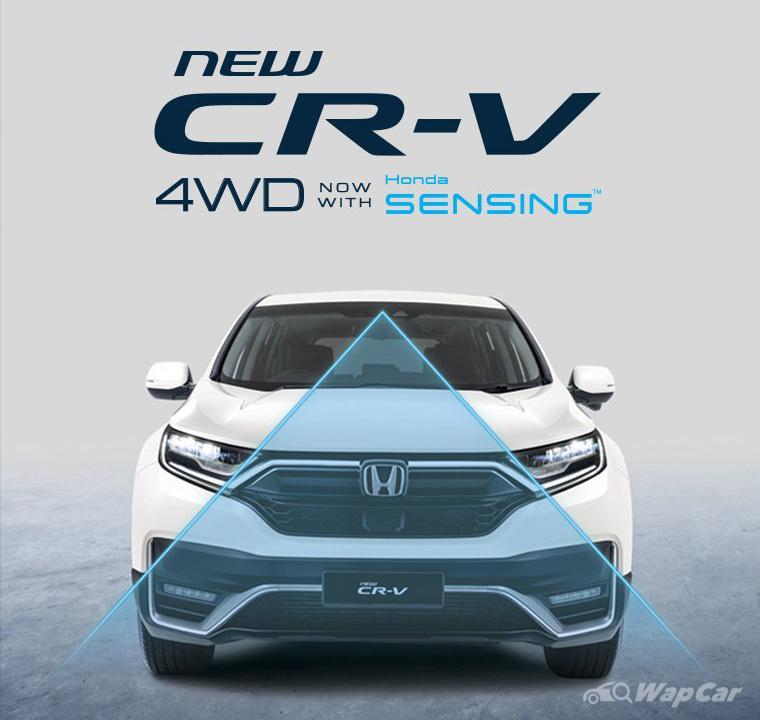 Honda has yet to announce the price of the facelifted CR-V but it is set to be launched in Q4 2020. This is pretty welcoming news since it’s officially launching here earlier than we predicted. But, would you consider this over the Proton X70?