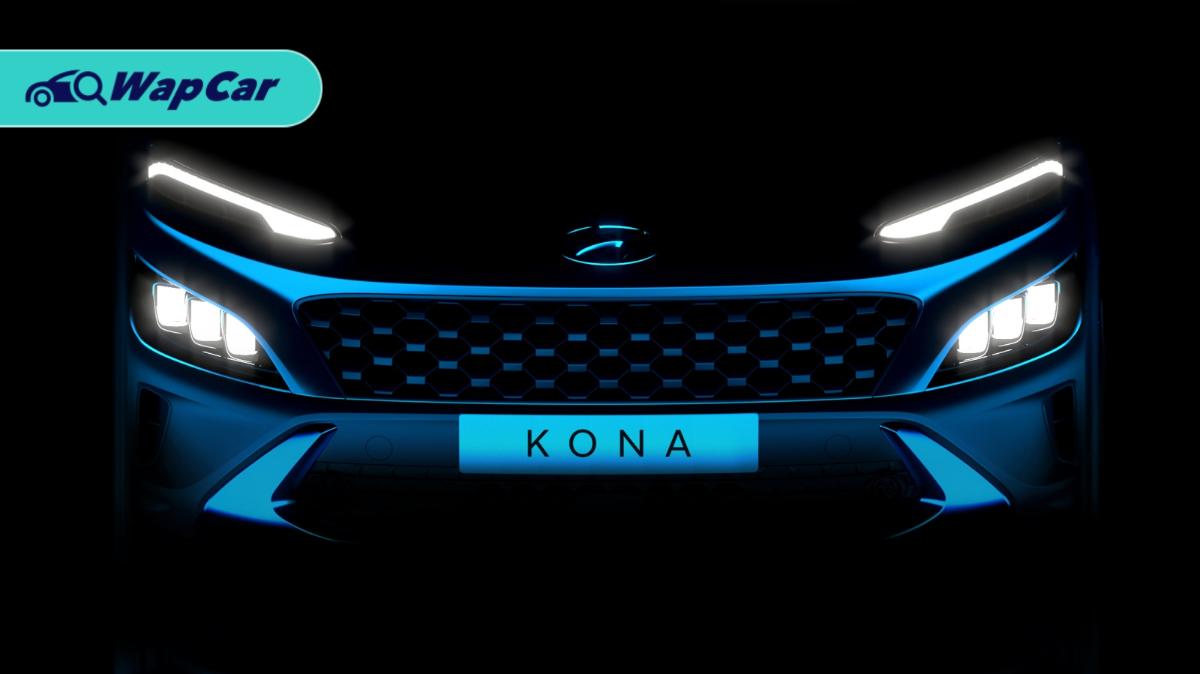 Hyundai Motor Company is on a roll in the second half of 2020. Not only have they launched the 2020 Hyundai Sonata and unveiled the Hyundai Santa Fe facelift and Hyundai Elantra N-Line, but they have also now dropped teasers of the 2021 Hyundai Kona facelift.

From what little we can see of the new B-segment SUV, the Kona will get a flatter bonnet giving it the illusion of a sports car. The Hyundai logo has also been moved onto the tip of the new clamshell bonnet, previously the logo was located on the grille. 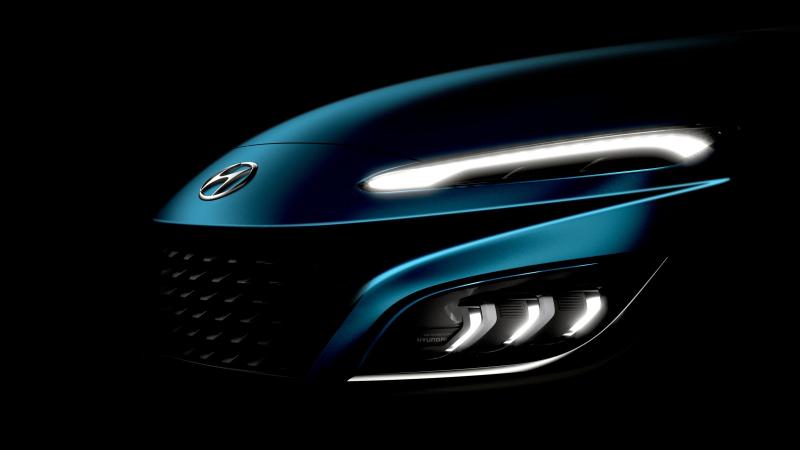 Meanwhile, the headlamps have been redesigned for a sleeker more aggressive look.

Alongside the teaser for the Hyundai Kona facelift, Hyundai also dropped a teaser of the Kona’s N-Line. 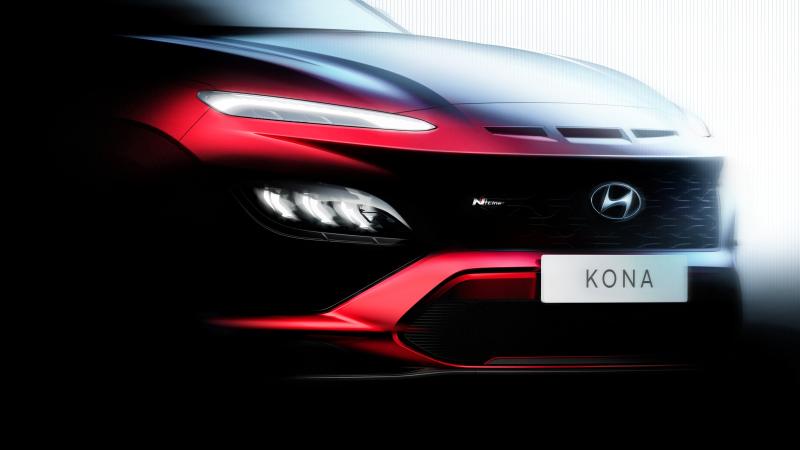 From what we can see, the N-Line will still get the new sleek headlamps but will get extra air vents on the bonnet lip. Unlike the standard Kona, the Hyundai logo will still be located on the grille much like the pre-facelift Kona.

The Kona facelift’s teaser gives us the impression of an amphibian but what’re your thoughts on that?

Closer to home, Hyundai Sime Darby Malaysia is gearing up for the launch of the Hyundai Kona in October. They have even dropped a teaser of the upcoming SUV.