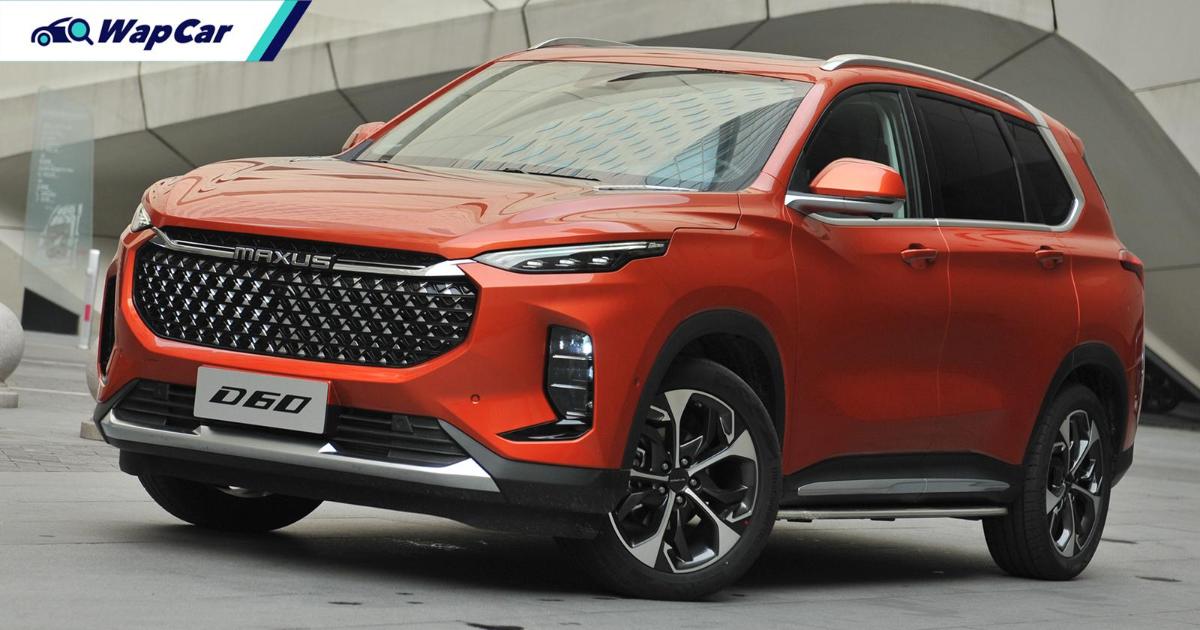 To some of us Malaysians, Maxus is pretty much an obscure brand that's mostly known for their range of commercial vehicles and a pick-up truck. But they also make nice SUVs, such as this 2021 Maxus D60 that was recently launched in the Phillippines.

Before we go there, what's Maxus?

Maxus is a Chinese company that purchased British van specialist LDV, whose core speciality were vans.

Maxus now dabbles in commercial vehicles, SUVs, and MPVs. In Malaysia, their line-up comprises of an MPV (G10), a couple of vans (V80 range), and a pick-up truck (T60). 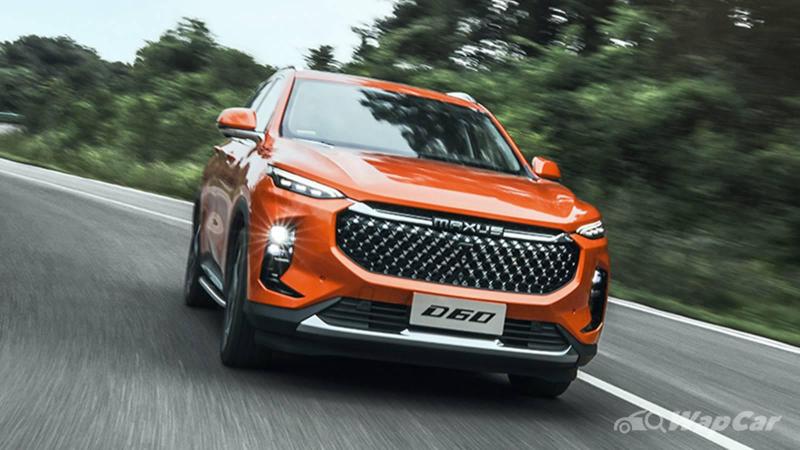 This is the Maxus D60, and it's the fifth model Maxus has launched over in the Phillippines in just under 3 years. It's also the brand's first-ever crossover!

Two variants are offered there - the five-seater 1.5T Pro, and the 1.5T Elite which seats seven. 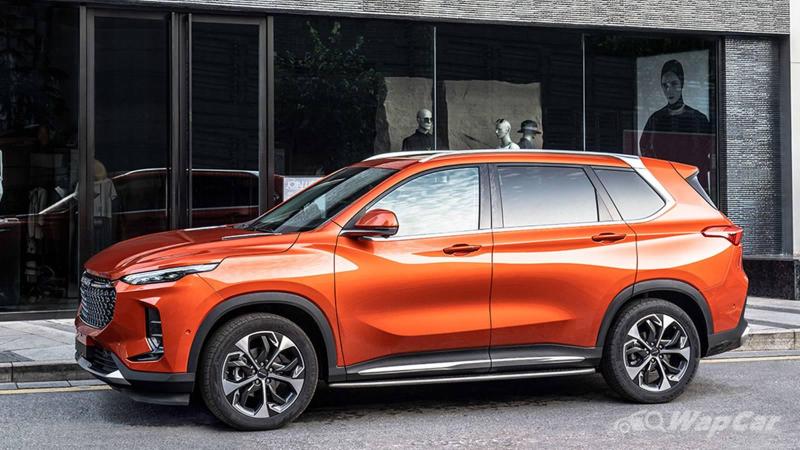 Although classified as a 'compact crossover', it's actually a fair bit larger than most of its would-be competitors in the archipelago, namely the Honda CR-V and Nissan X-Trail. We'll get to that below.

So what does it have to offer? Let's start with the looks.

For one, it follows the recent design tradition of having a thoroughly aggressive look - just look at the massive front grille that's complemented by a pair of sleek daytime running lights (DRLs). 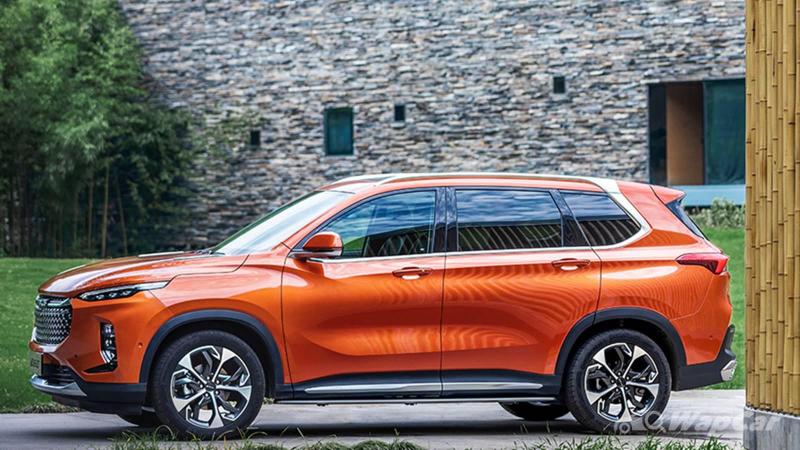 Neat touches of silver trim on the front bumper, side sills, and rear bumper complement the look. Meanwhile, plastic cladding - mainstays of SUVs - lend the D60 a more rugged appeal.

Here's how the two variants differ. The Pro variant gets halogen headlights and rolls on 17-inch wheels, while the Elite gets bigger 18-inch alloys as well as LED headlights. 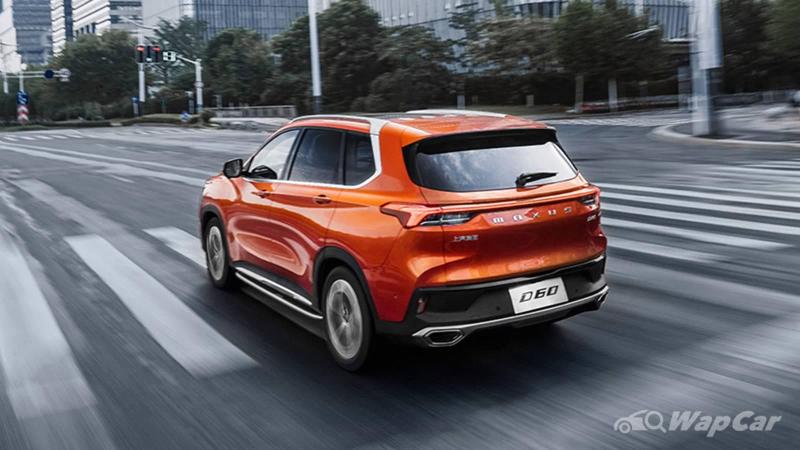 In terms of size, here's how the D60 measures compared to the CR-V and Santa Fe: 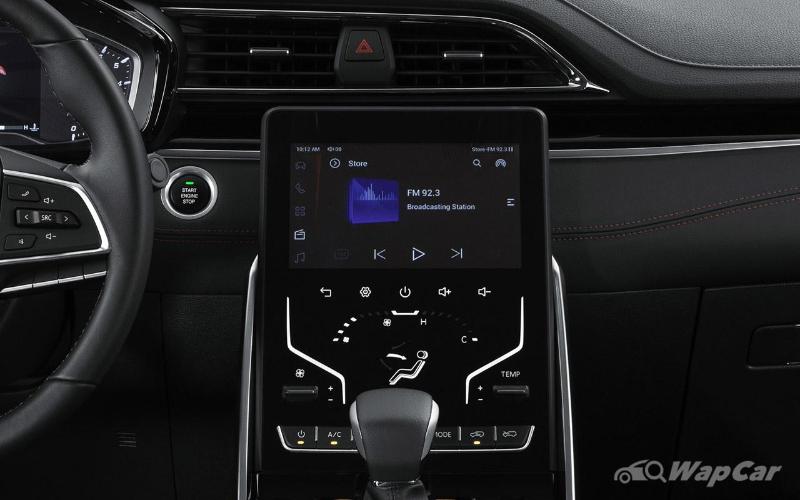 Moving inside, the D60 features an 8-inch touchscreen infotainment system, housed atop the very snazzy-looking air-conditioning controls. Standard amenities available across both variants include USB and Bluetooth connectivity, a six-speaker sound system, and a multi-function steering wheel. 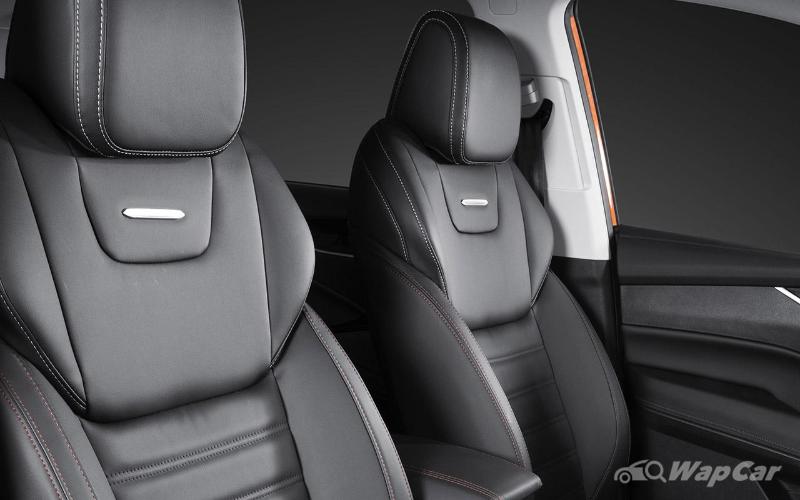 The range-topping Elite adds on full-leather upholstery (Fabric in the Pro), keyless entry with push start, auto-folding side mirrors, and front parking sensors (only rear sensors in the Pro). 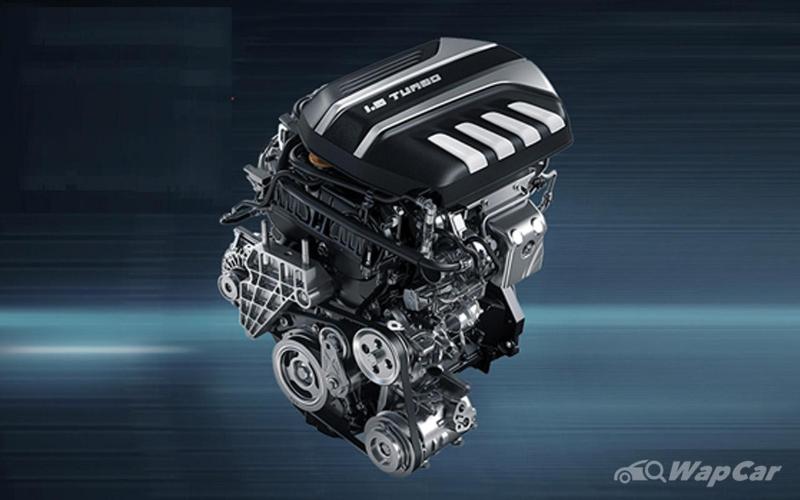 If you thought this is another Chinese car with a three-cylinder mill, well, you thought wrong. Here's what powers the D60: 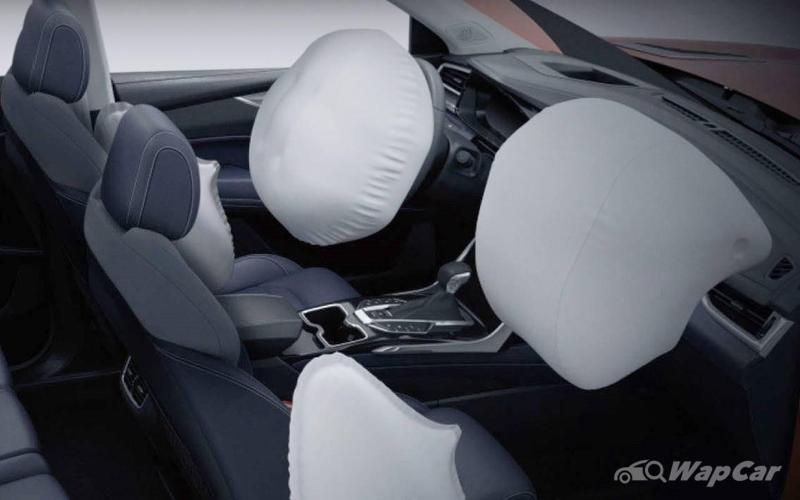 There isn't even automatic climate control, so it goes without mention the D60 gets zero advanced driver assistance systems (ADAS). Both variants of the D60 only come with:

Does it have enough? 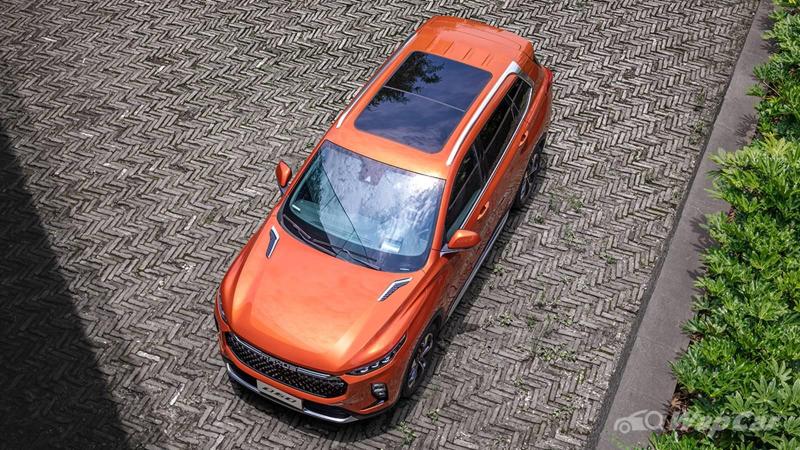