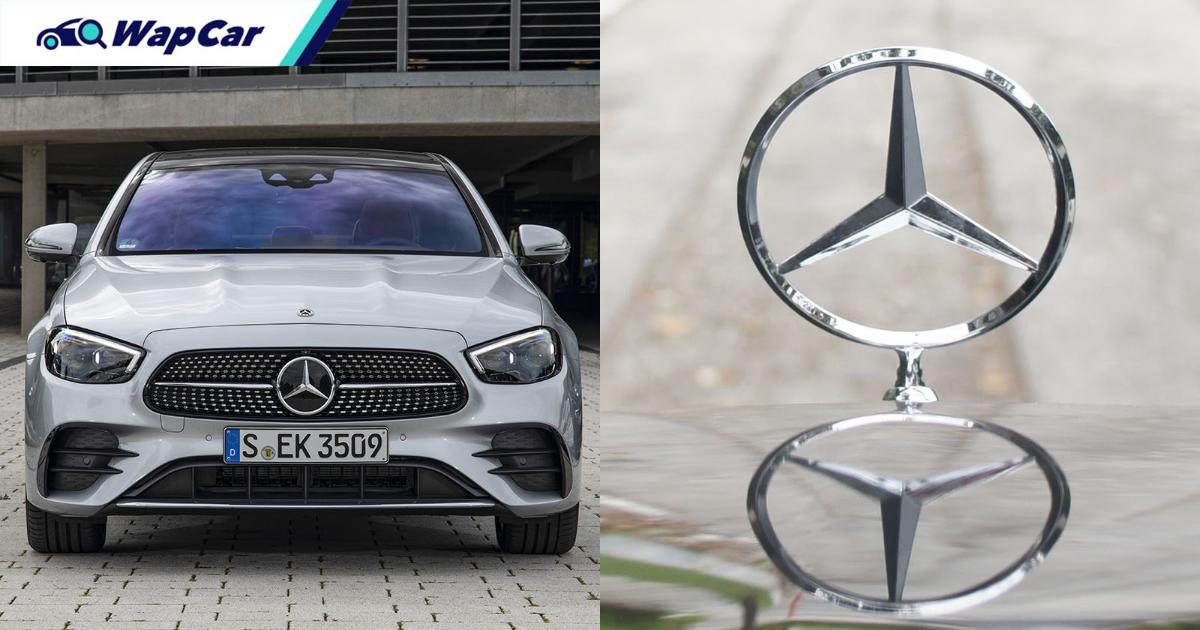 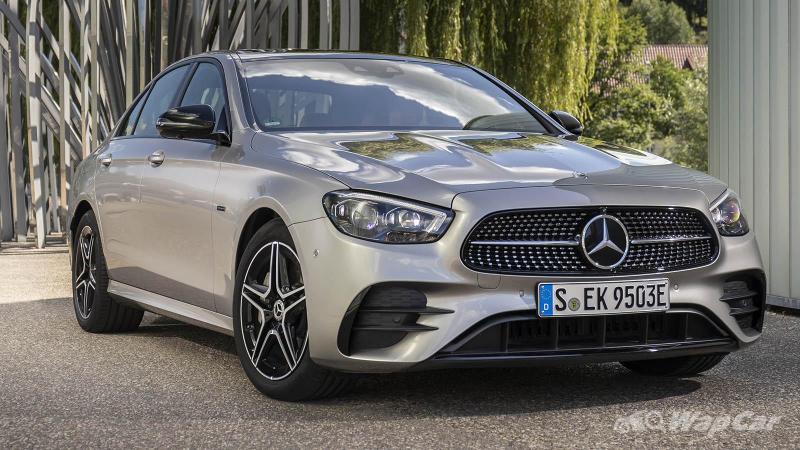 The 2021 Mercedes-Benz E-Class is expected to launch in Malaysia early 2021.

As cars evolved to have proper bonnets, only certain manufacturers retained the hood ornament for aesthetic purposes (mainly luxury brands).

The badge is already big enough to show people what car you are driving. The hood ornament has now been replaced with a button badge instead. 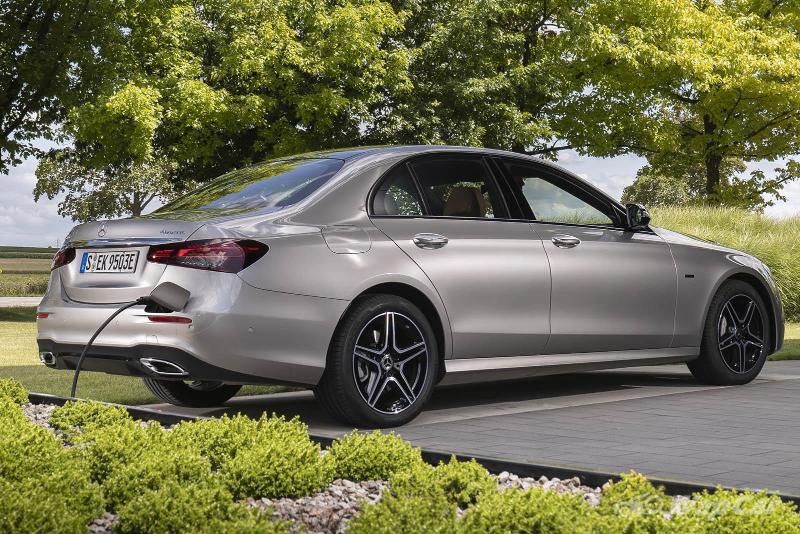 The 2021 Mercedes-Benz E Class made its global debut in March 2020. Engine options are not confirmed, but we are expecting the new M254 2.0-litre turbocharged four-cylinder engine, replacing the previous car’s M264 engine.

The new engine uses a 48V mild hybrid electrical network, by virtue of an integrated starter-motor generator (ISG). The engine alone makes 272 PS, with the ISG adding another 20 PS. 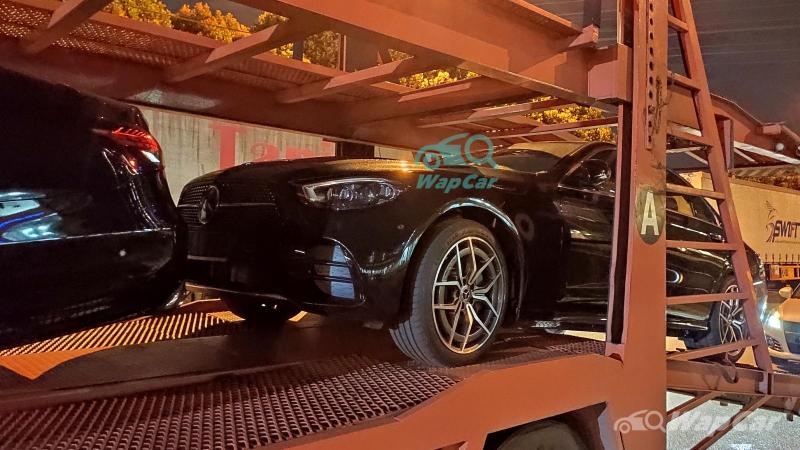 We’ve spotted two 2021 Mercedes-Benz  E-Class (W213) in Malaysia in two supposedly different variants and the “gunsight” emblem is nowhere to be seen.

The 2021 Mercedes-Benz E Class has received an array of changes from the current generation in Malaysia. It even showcases newer ADAS and MBUX.

The 2021 Mercedes-Benz E-Class is expected to launch early next year.