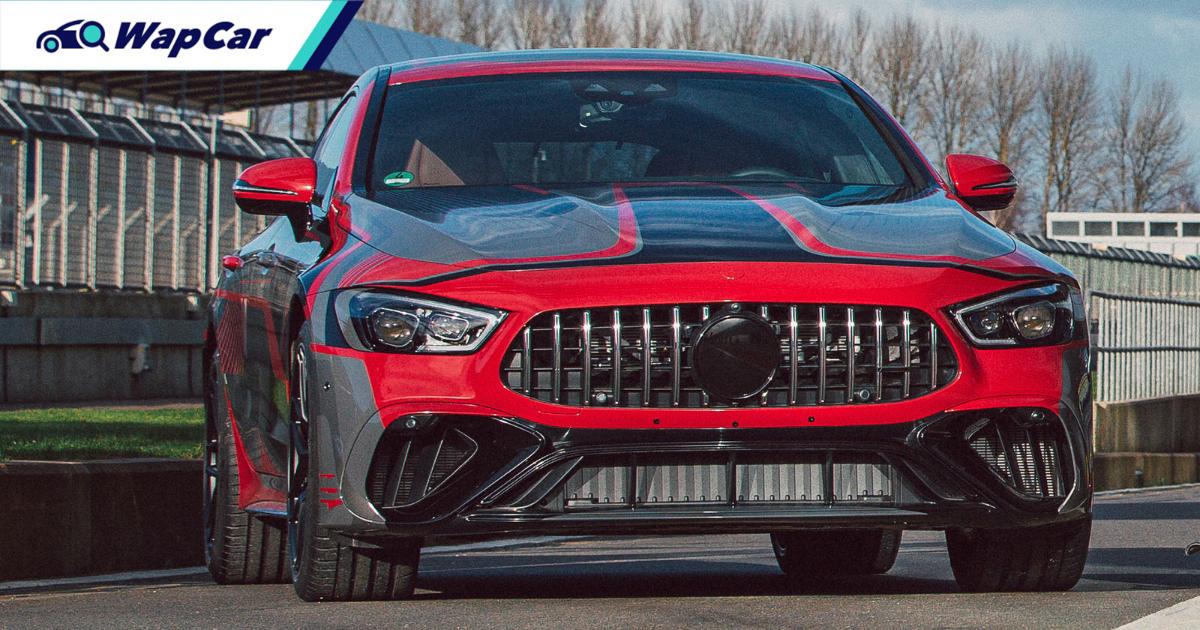 Alongside the unveiling of the Mercedes-AMG Petronas F1 Team’s eventual winner latest competitor for the 2021 Formula 1 season, Mercedes-Benz has also unveiled the latest images of its upcoming 2021 Mercedes-AMG GT 73e 4-door coupe and the Mercedes-AMG One hypercar.

Though the hypercar is well, looking ludicrously hyper, and the Formula 1 car will surely rack up some wins this season, the real star of the show is the 4-door hybrid monster. 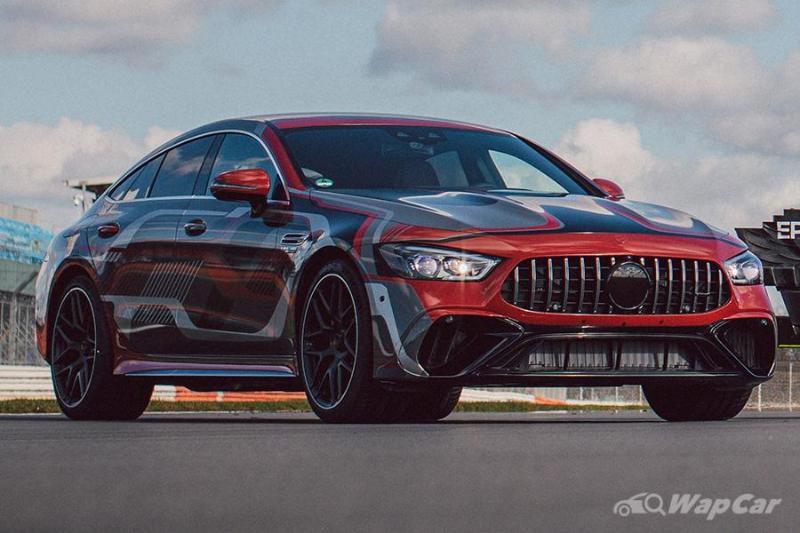 The Mercedes-AMG GT 73e is one of the first two electrified AMG models to be released by the Affalterbach-based label. The other being the all-new Mercedes-AMG C63 which could come with an electrified 4-cylinder engine. 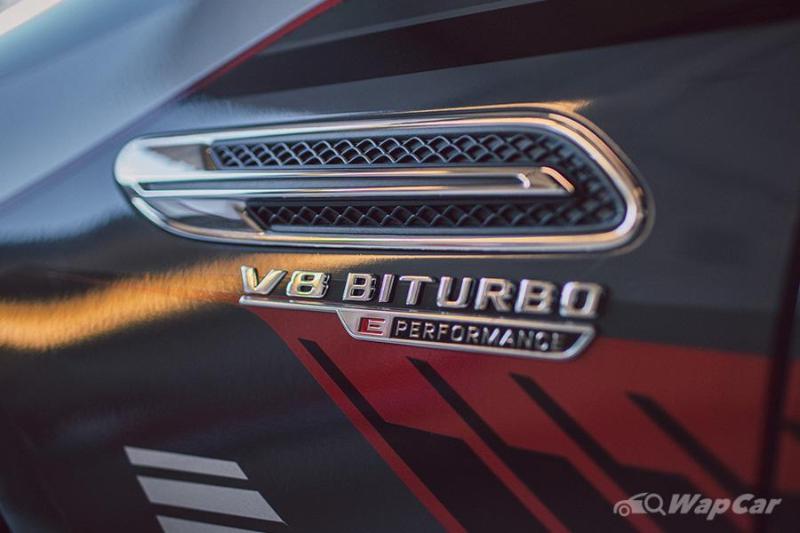 Based on these images, the electrified AMG GT 4-door looks nearly identical to its petrol-powered twin. The only evidence that this is a different, cleaner super saloon is the badge that reads “V8 BiTurbo E Performance”.

Now, that could mean the same 4.0-litre twin-turbo V8 engine found on the Mercedes-AMG GT 63 would be carried into the GT 73e but with some electrified assistance and a battery pack to produce more power.

How much power you might ask? The 4.0-litre V8 on its own produces up to 639 PS in the GT 63 S 4-door coupe. There are speculations that the engine will be paired to an electric motor that produces 200 PS. Add both power outputs and you’re getting more than 800 PS!

As for what other tech would the GT 73e would offer, the German Auto Motor und Sport magazine speculates that it would have integral steering, revised brakes, and a 9-speed automatic transmission.

But these technical details are still under wraps for now. Even the name GT 73e isn’t official yet. So, whether it will be called the GT 73e or GT 63 S E Performance, one thing is for certain is how this would be revolutionary for future AMG models. 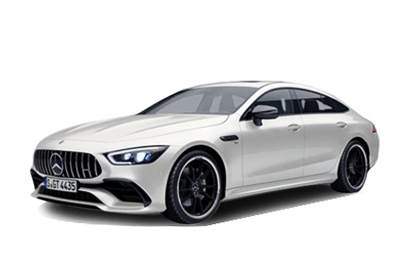