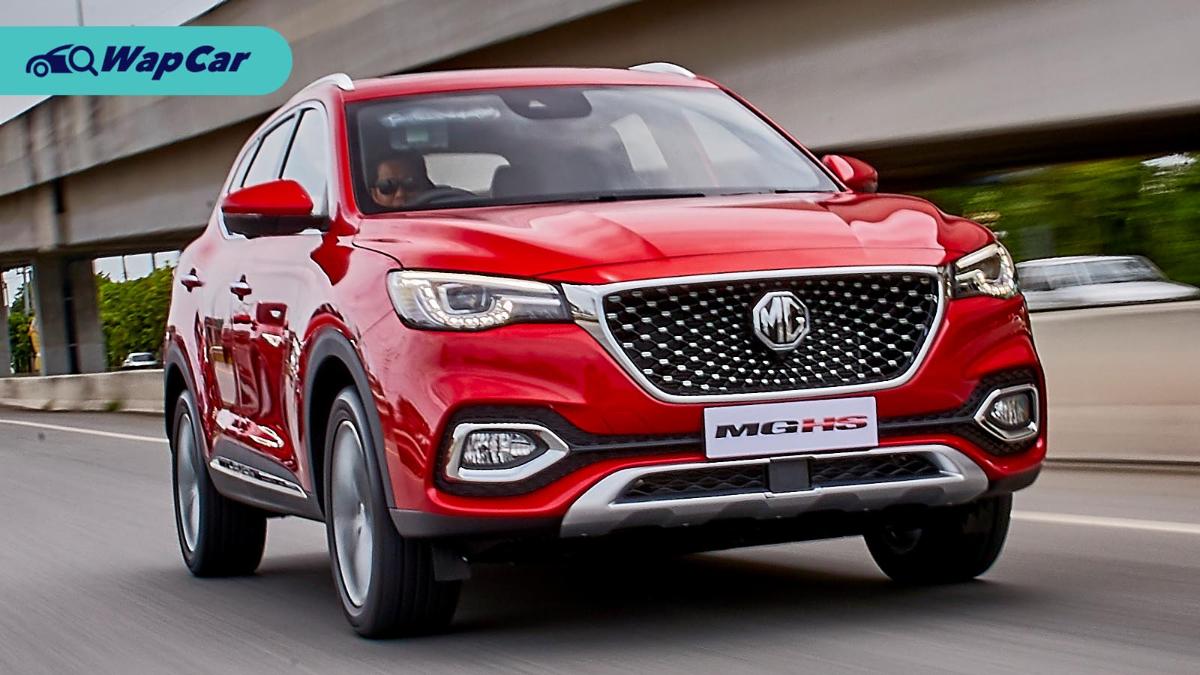 The SUV segment in Malaysia is set to heat up in the near future, as MG is set to return to Malaysian shores real soon. 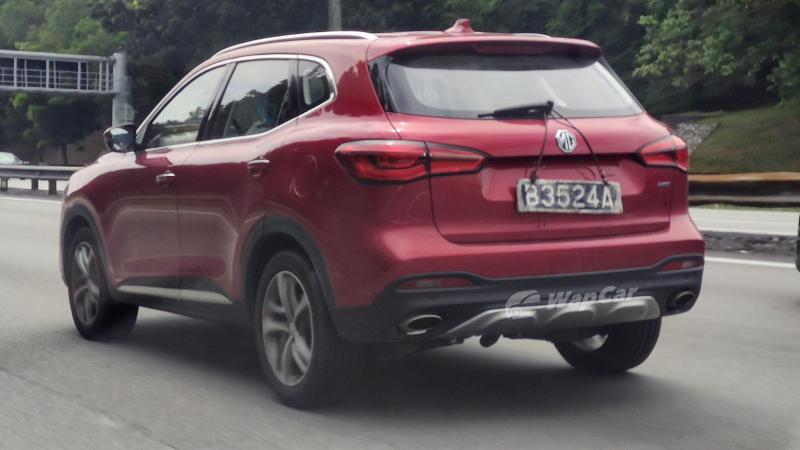 Sightings of the MG HS have intensified recently, hinting that the company behind the iconic British brand is working hard to introduce the model before the year ends.

What is the MG HS? 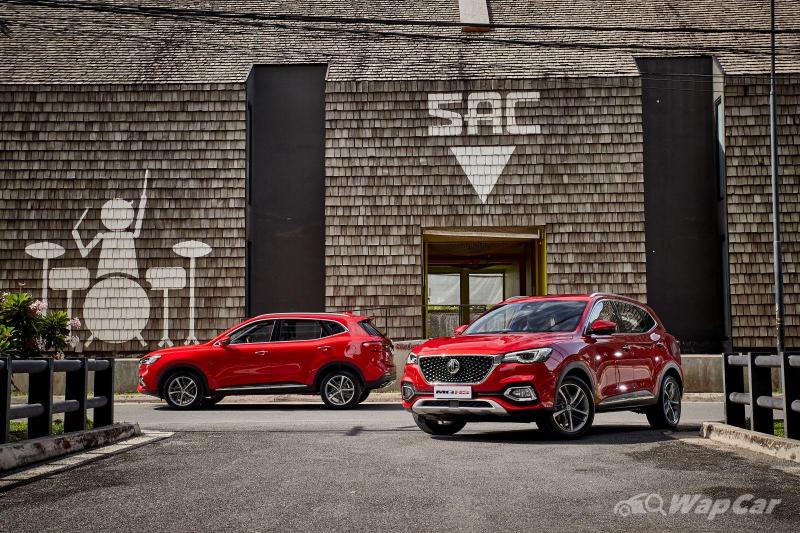 The MG HS is a C-segment SUV that rivals the Honda CR-V, Mazda CX-5, and Proton X70. 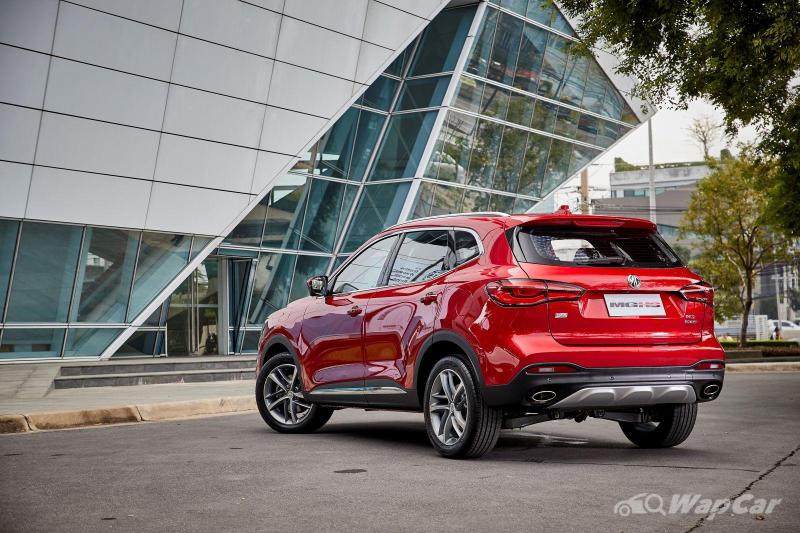 First shown as a concept in 2018, it was then launched in Thailand back in September 2019. Pricing of the MG HS undercuts all of its segment rivals, including the Honda CR-V, Mazda CX-5, and Nissan X-Trail.

What engines does the MG HS get? 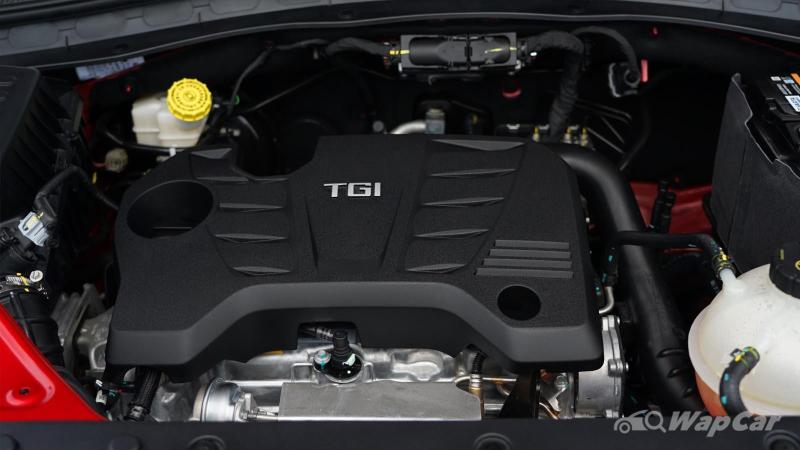 In Thailand, the MG HS is equipped with a 1.5-litre turbocharged direct-injection four-cylinder petrol engine that does 162 PS at 5,600 rpm and 250 Nm from 1,700 rpm to 4,400 rpm. The engine is hooked up to a 7-speed dual-clutch transmission that drives the front wheels. 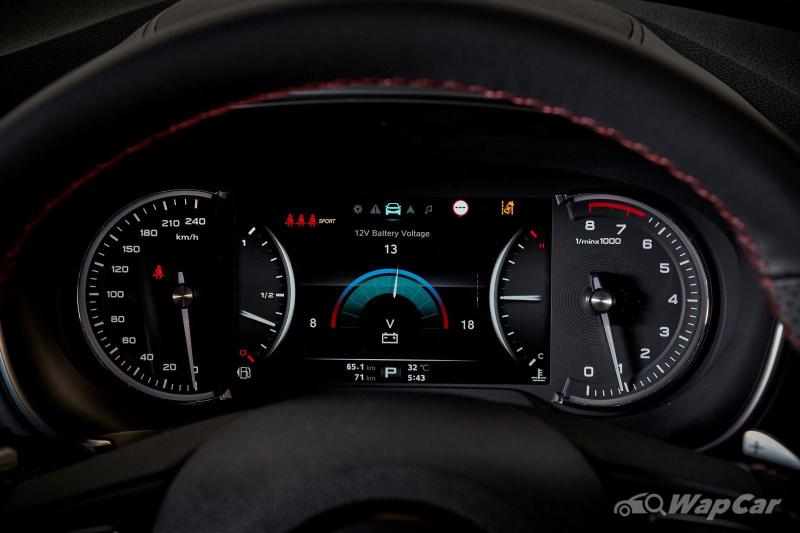 Is the interior nice?

The Thai-market cars you see here is fitted with an eye-catching red interior. While this set-up may not be everyone’s cup of tea, we believe that the Malaysian-spec MG HS will be fitted with a full-black interior, as seen in our earlier spyshots.

How fancy is the infotainment system? 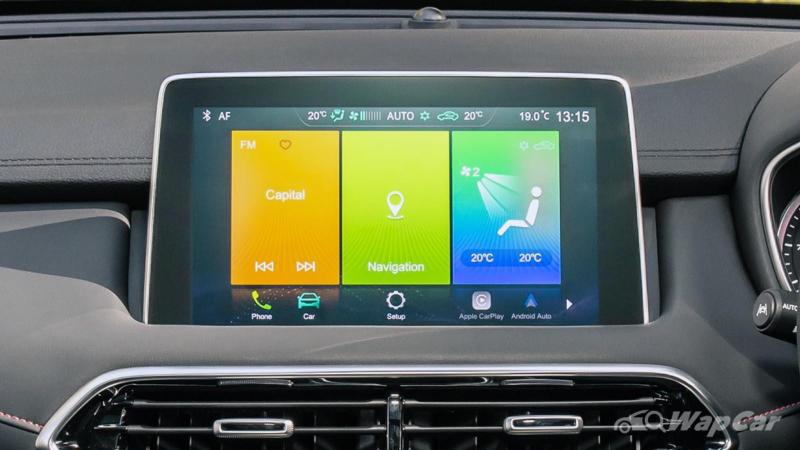 Although the MG HS lacks the fancy voice command infotainment system found in the Proton X70, it makes up for that with the inclusion of Android Auto and Apple CarPlay. 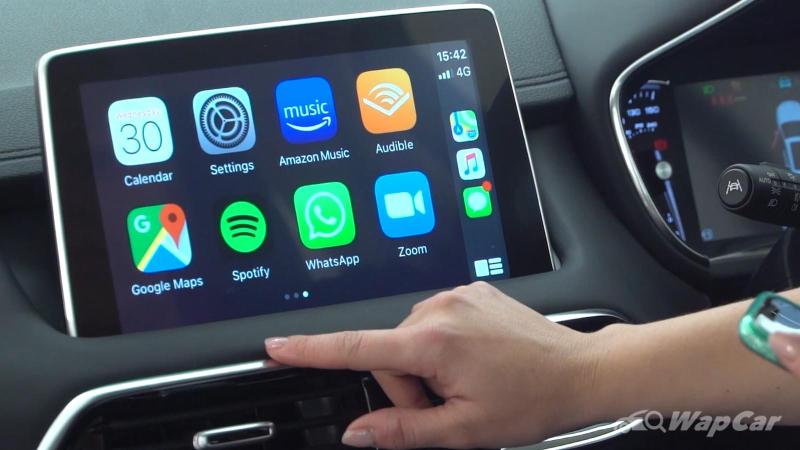 Is the MG HS safe?

In-line with its segment rivals, the MG HS gets 6 airbags, stability control, hill start assist, and emergency stop signal across the range. 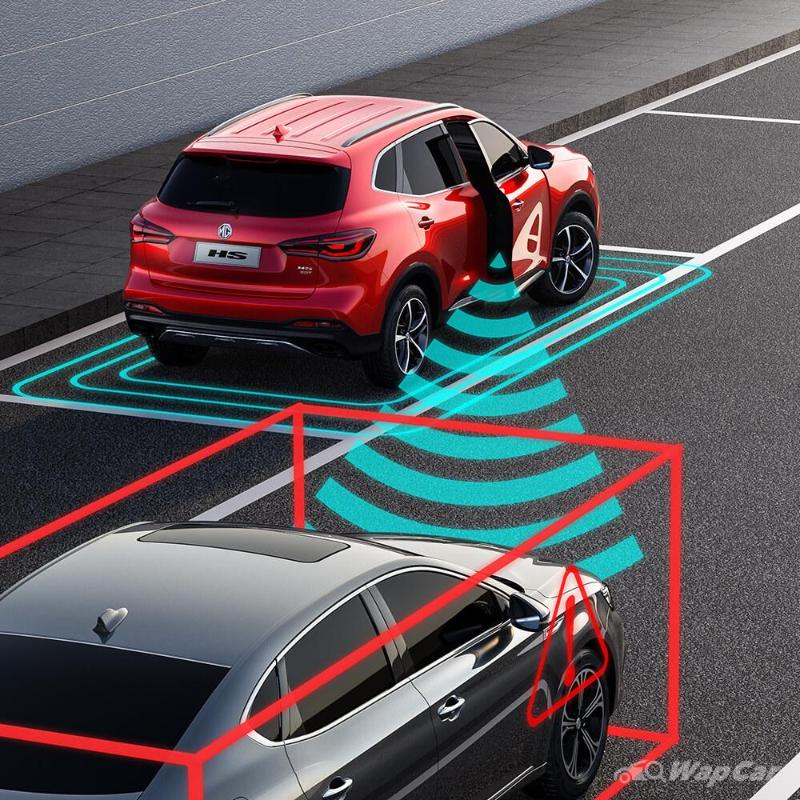 ADAS features on the MG HS is also rather comprehensive, considering that it gets:

When will it come to Malaysia? 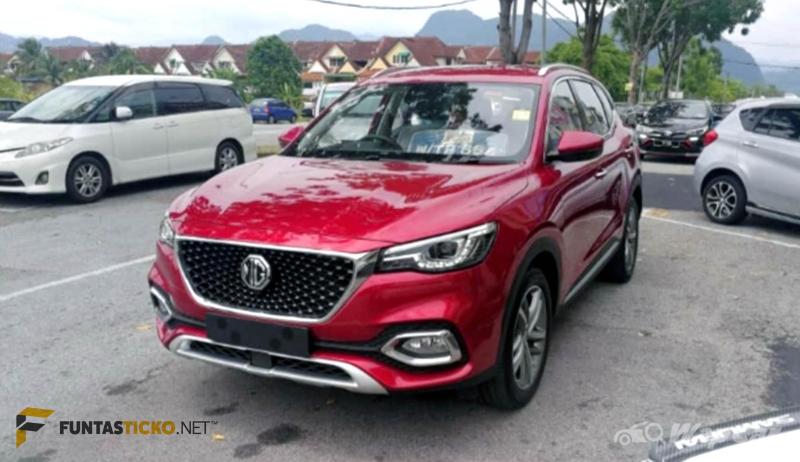 Considering that the number of spyshots have ramped up, we reckon that the MG HS could be making a debut in Malaysia before 2020 ends. After all, we believe that the Vehicle Type Approval (VTA) process for the MG HS has been completed a while ago.

The new model will compete against some well-established rivals such as the Honda CR-V, Mazda CX-5, Nissan X-Trail, Proton X70, and Volkswagen Tiguan. 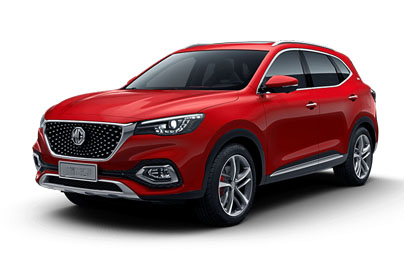