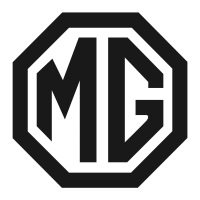 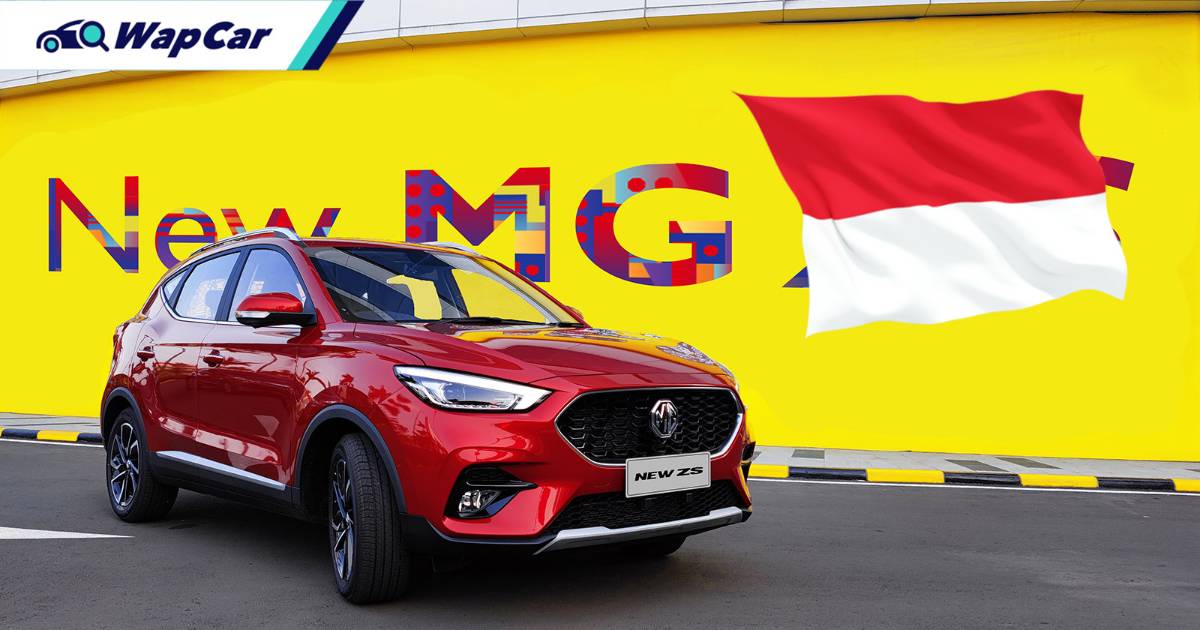 Despite local spyshots, it might be unlikely for MG to make its Malaysian debut anytime soon. However, in some of our ASEAN neighbours, the Chinese-British brand has been making quite a bit of impact in sales. 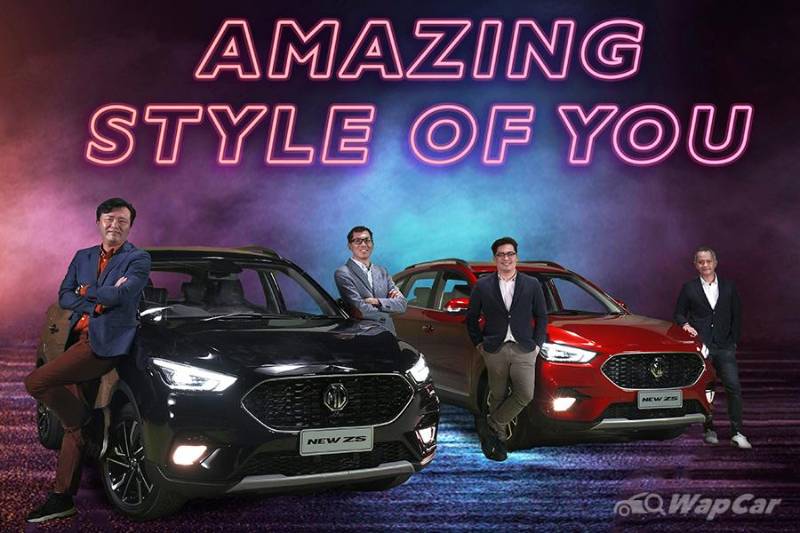 Recently, MG Motor Indonesia had just launched the new 2021 MG ZS facelift through an online virtual launch. This came a little over a year after the facelifted SUV was launched in Thailand and the pre-facelift ZS was MG’s first model to be introduced in the archipelago. 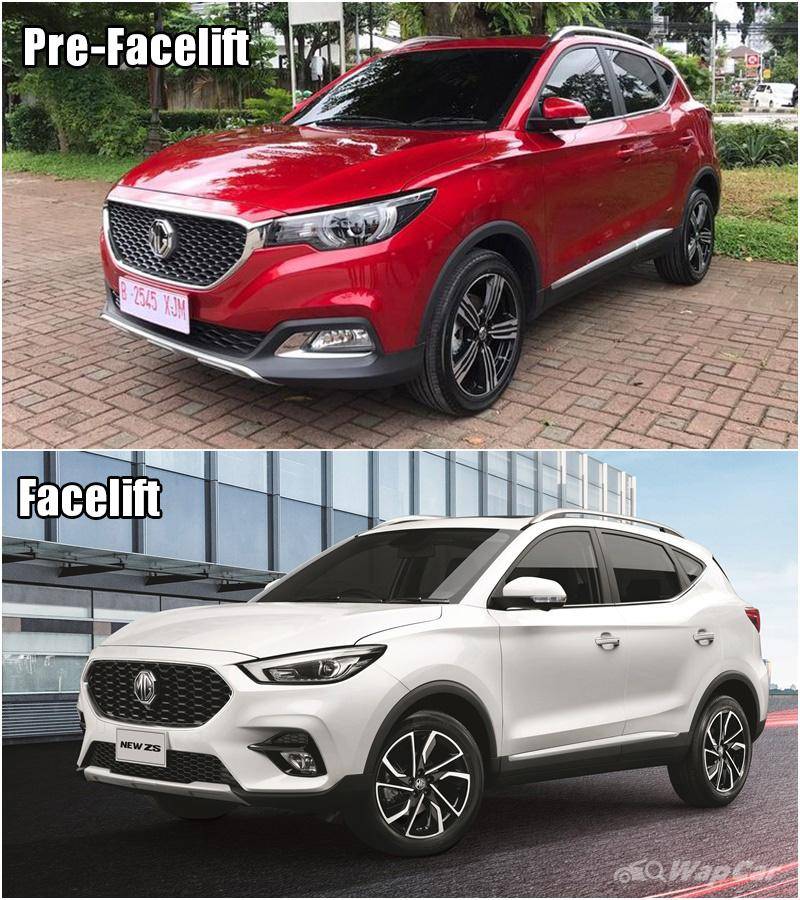 Right off the bat, the most obvious changes on the ZS facelift are in the front. The front grille has been transformed from looking Mazda-esque to resembling one from Ford. Even with a different design copy inspiration, the ZS still looks quite sporty in design but will this attract buyers against the Honda HR-V?

Also read: The 2021 MG ZS is coming to Malaysia - does the HR-V still have a chance? 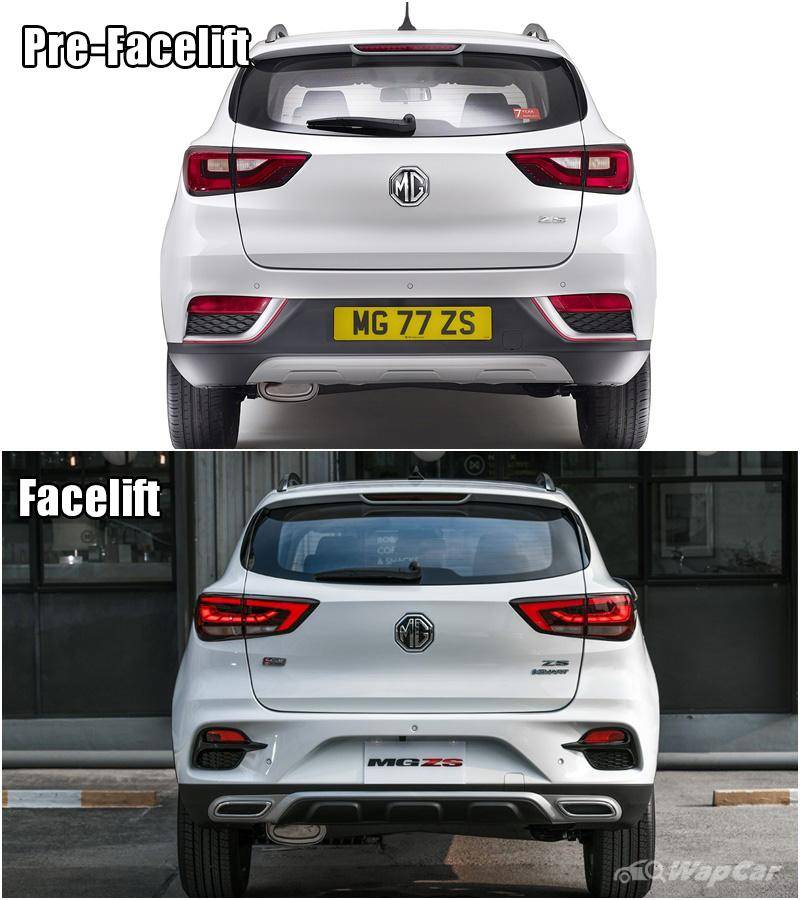 Besides, the rear also saw some minor changes with a redesigned rear bumper and a ‘floating’ underguard. The LED taillights also received subtle changes in their arrangement. 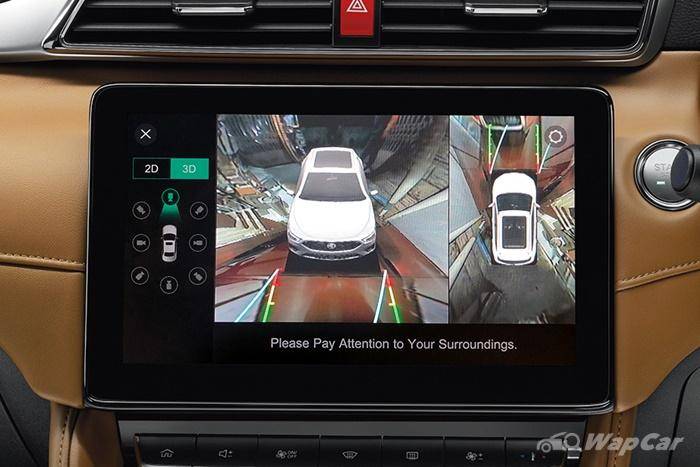 The changes are not strictly on the exterior’s design but it is also seen inside and in the transmission. Literally, the biggest change in the interior is the centre infotainment screen. The size of the head unit has been bumped up from 8-inches to 10.1-inches and it comes with Android Auto and Apple CarPlay connectivity. 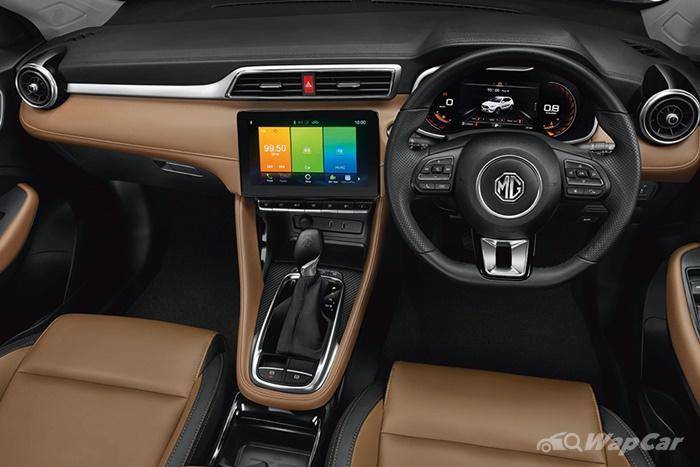 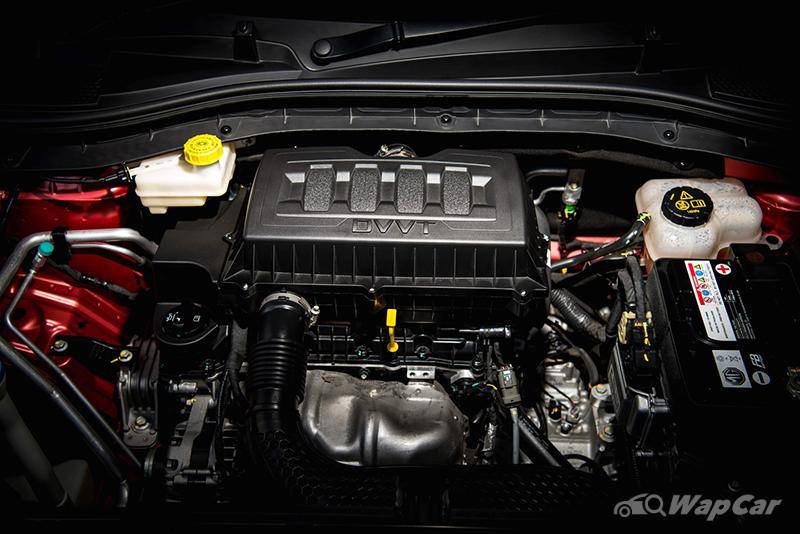 Speaking of variants, the Indo-spec ZS is available with three trims – Activate, Ignite, and Magnify. All three variants are powered by the same 1.5-litre unit as the pre-facelift ZS which produces 114 PS and 150 Nm. 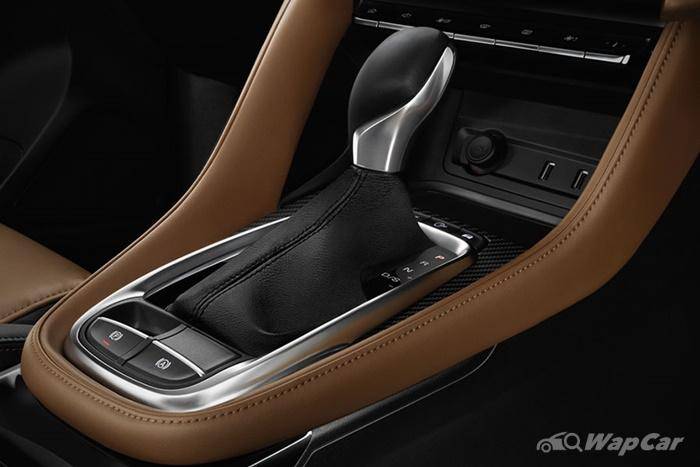 However, while the outgoing ZS came with a 4-speed automatic transmission, the updated model pairs the 4-cylinder unit to a CVT-type automatic with 8 virtual ratios.

Also read: Who has the best CVT? Perodua, Honda, Toyota or Nissan? 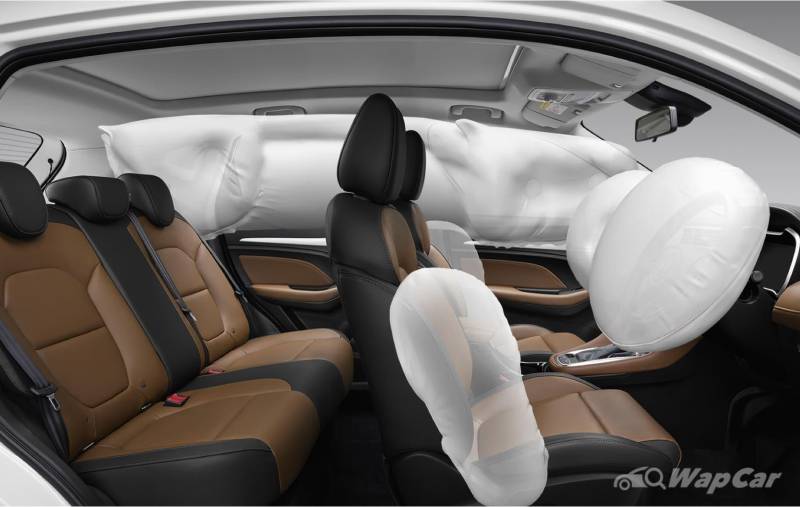 Safety-wise, only the Magnify variant comes with 6 airbags while the base Activate and the intermediate Ignite variants come with 2 and 4 airbags respectively. ADAS is notably absent on all variants of the Indo-spec ZS.

Prices for the ZS facelift have not been released yet. The pre-facelift ZS was priced from IDR 255 million (~RM 74,000) and it is estimated that the facelift would be more expensive. 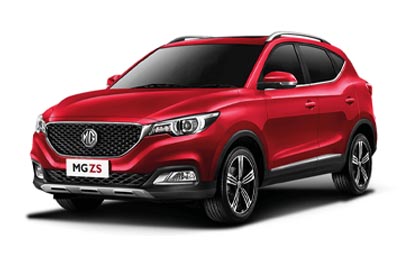