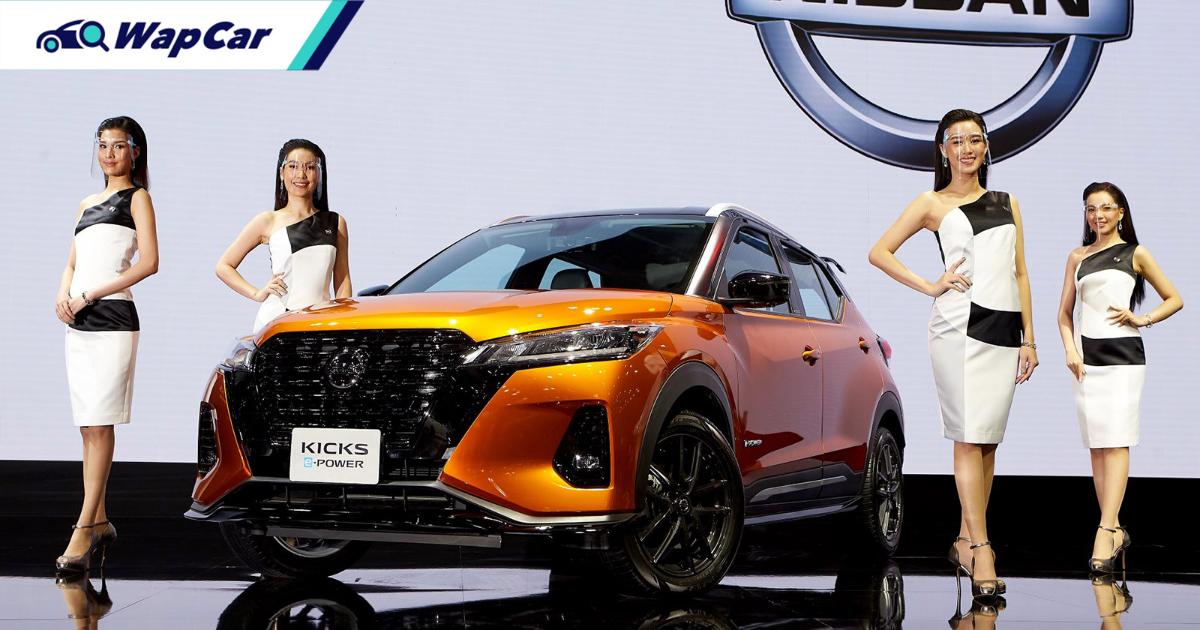 When it comes to B-segment SUVs, two models immediately pop up, the Proton X50 and the Honda HR-V. But come next year, there would be another contender to vie for your attention, the 2021 Nissan Kicks. 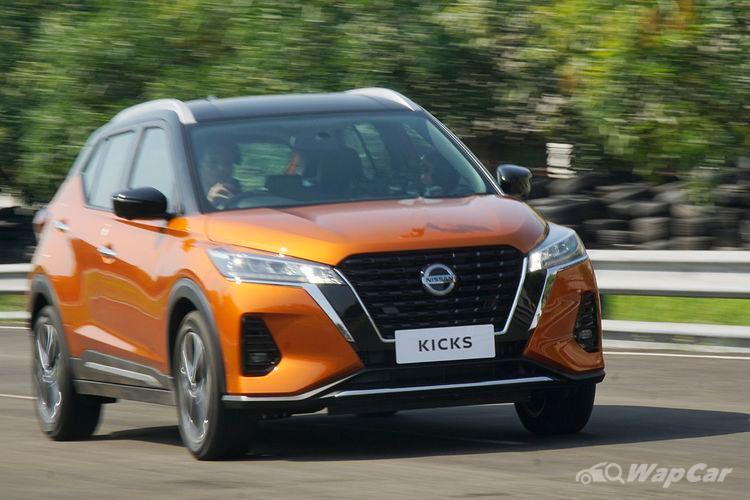 Indeed, other carmakers tried to persuade buyers with their versions of the B-segment SUV to mixed results. However, the Nissan Kicks might sound like an interesting choice even among the contemporary B-segment as a whole. 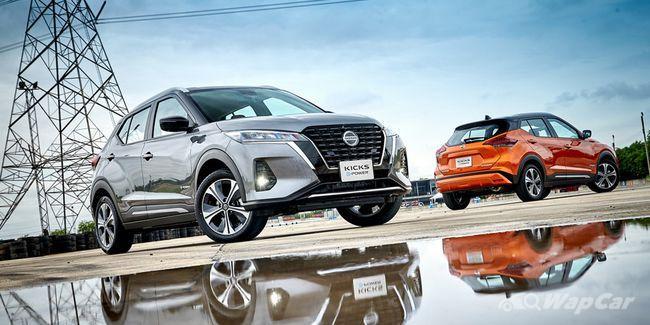 We're gonna fill up this article with kicking puns, so brace yourself. We initially thought the Nissan Kicks would be launched here in 2020. 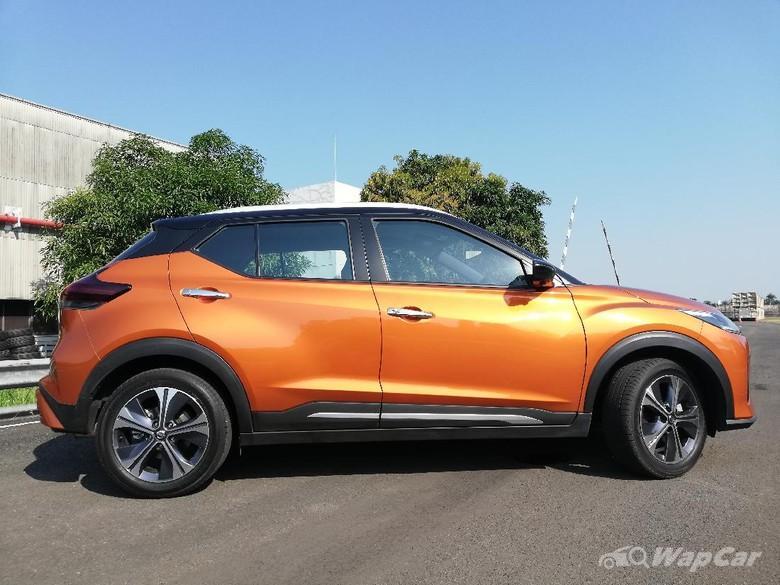 However, given how the ongoing COVID-19 pandemic has done a damper on car launches this year and Edaran Tan Chong Motor’s (ETCM) focus on the all-new Almera, it’s likely that the Kicks’ local debut would be pushed back into 2021. 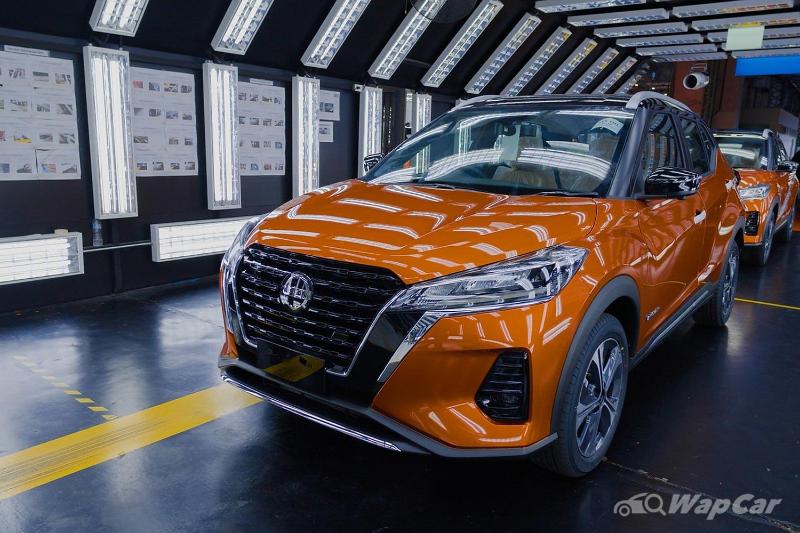 Based on what we’ve seen in Thailand and Indonesia, there is a very huge chance that the Malaysian-spec Kicks will be powered by the same e-Power hybrid-electric drivetrain. Speaking of Thailand, the Malaysian-unit could be imported from the Land of Smiles too like the rest of the region and Japan. 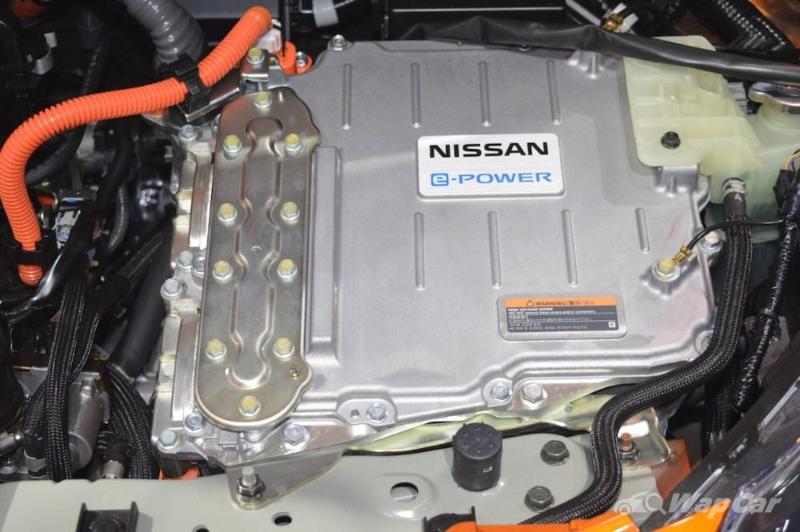 This powertrain uses a 1.2-litre 3-cylinder petrol engine that is used as a generator to charge the lithium-ion battery pack. Combined with the EM57 electric motor, the Kicks kicks out a power output of 129 PS and 260 Nm. 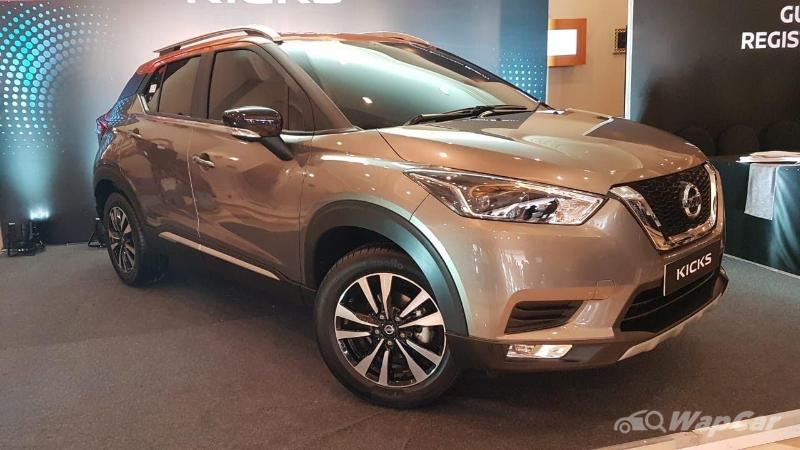 Unfortunately, this isn’t likely the case. Nissan does offer the Kicks with a petrol variant but for the Indian market. 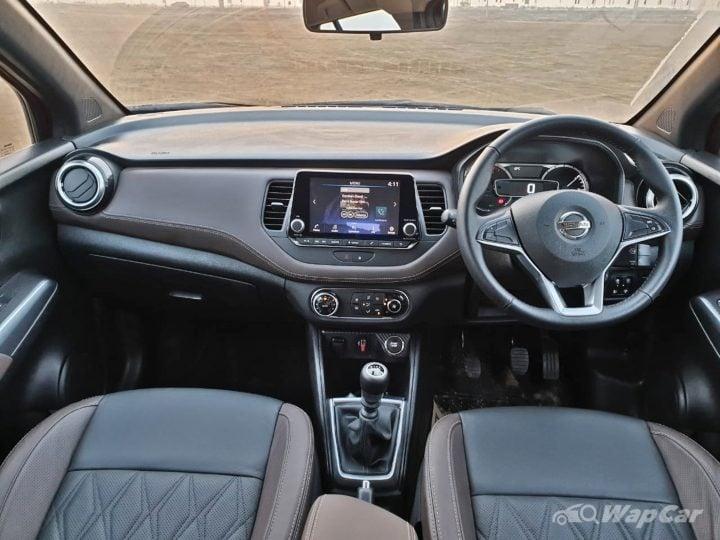 Bear in mind though that the Indian-spec Kicks is different from the rest of the world. The Indian market Kicks is built on the Renault B0 platform while the Kicks that is sold elsewhere is built on the Nissan V platform (as used on the Almera). 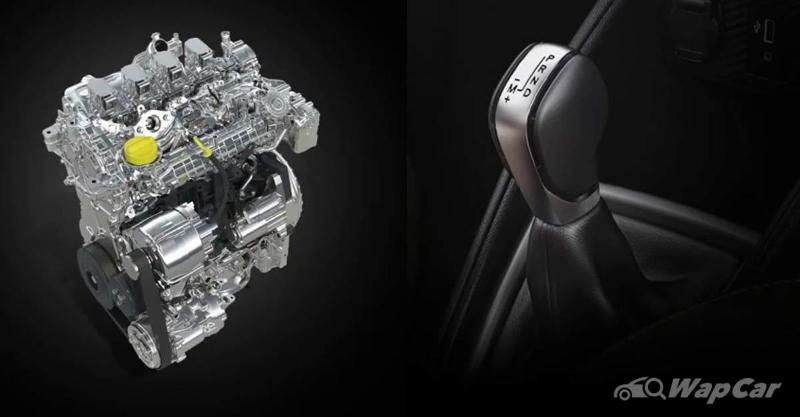 The Indian Kicks is powered by a turbocharged 1.3-litre engine (158 PS/254 Nm) or a 1.5-litre naturally aspirated petrol engine (107 PS/142 Nm). The former is co-developed with Mercedes-Benz but don’t get too excited, we won’t be getting this.

Any exciting tech in the 2021 Nissan Kicks? 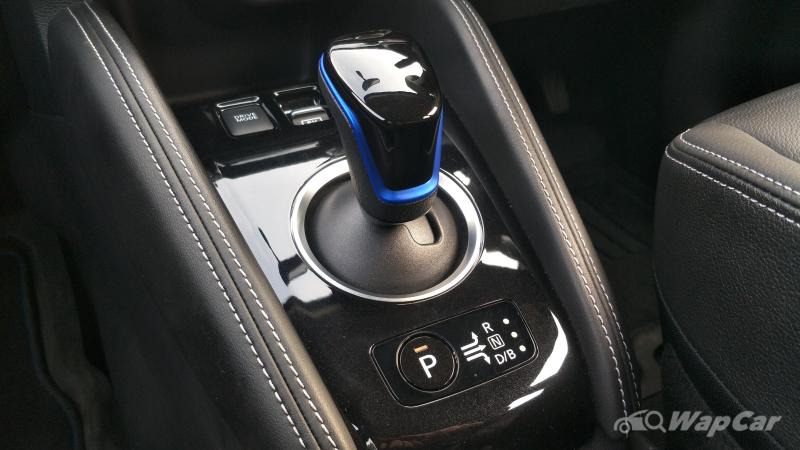 Apart from the e-Power hybrid electric drive powertrain, the Kicks will also use a very familiar tech that is featured in the Nissan Leaf.

Available on the Kicks e-Power is the One-Pedal feature that’s seen in Nissan’s EV that allows drivers to accelerate and brake using only the accelerator pedal for a more relaxed driving experience in stop-go city traffic.

When it comes to practicality, can the Kicks kick it? 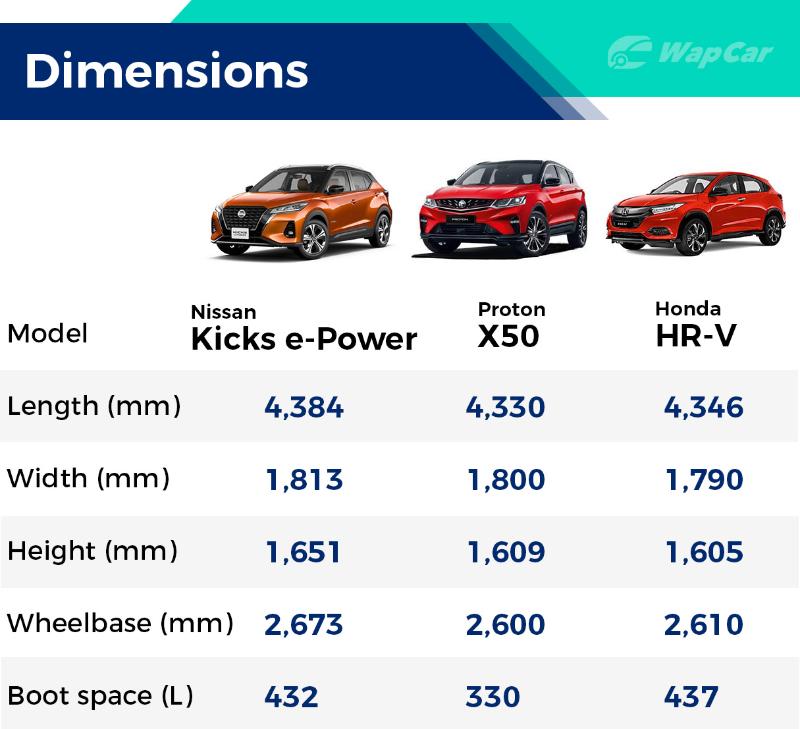 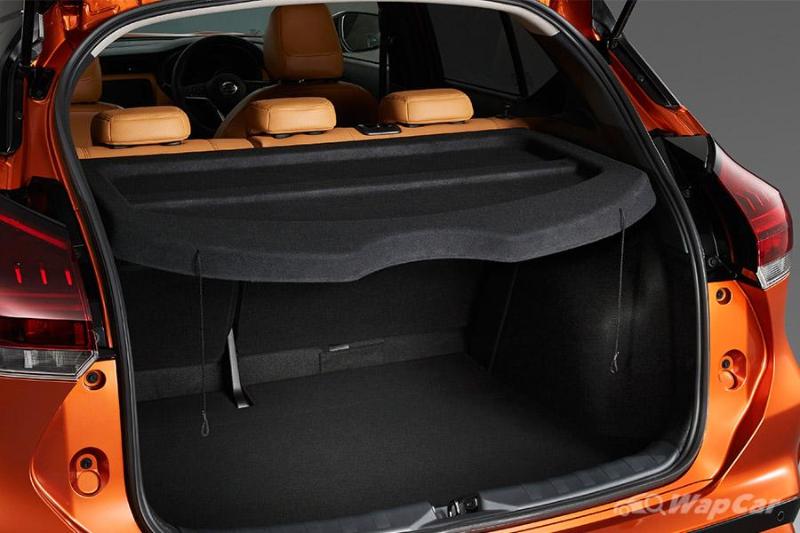 On the other hand, the Kicks kicks the competition out of the park in terms of dimensions. It’s longer, wider, and taller than the X50 and the HR-V. So much for looking compact. 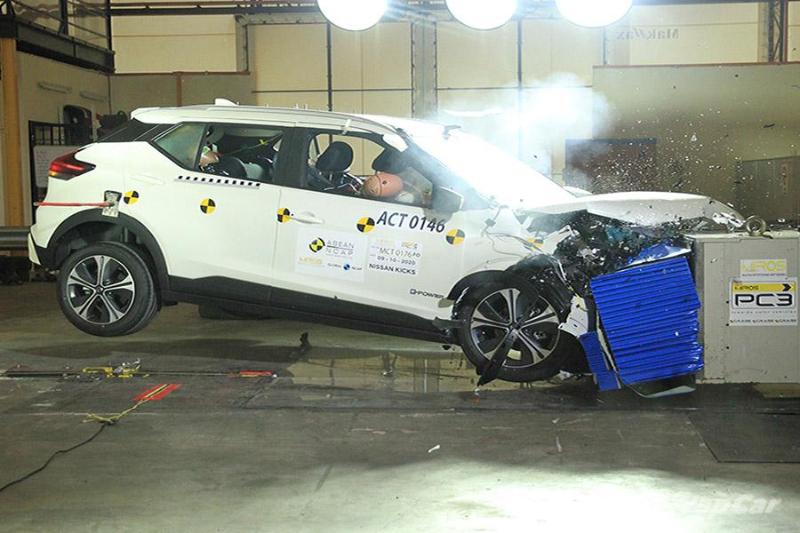 The Kicks is certainly not lacking in safety features. In Thailand, where there are 4 variants of the Kicks e-Power available, standard safety features include ABS, ESC, BA, and 6 airbags. 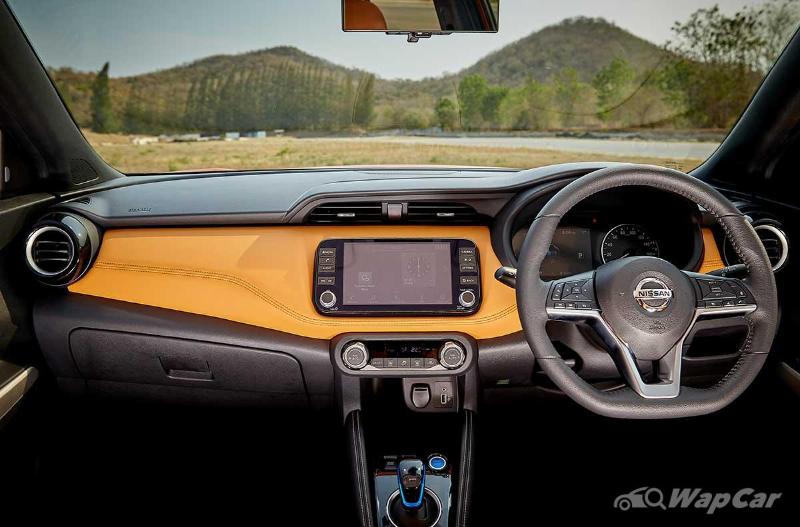 However, the Malaysian-spec Kicks is expected to come with a full suite of Advanced Driving Assistance System (ADAS) including AEB, FCW, ACC, Around View Monitor, BSM, and RCTA. 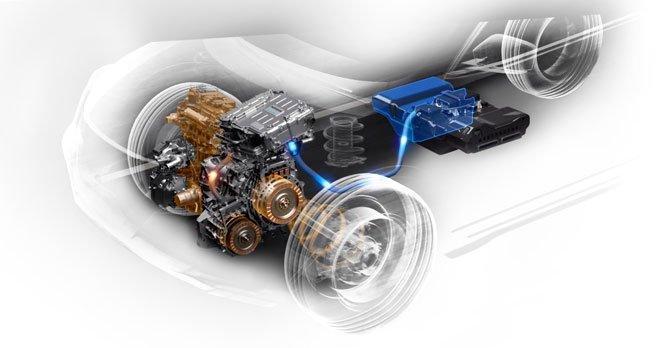 Indeed, the Proton X50 has Level 2 autonomous safety tech that puts it on par with Tesla but can you guess which one is safer according to ASEAN NCAP? Clue: it's in the title of this article.

Will it really come to Malaysia? 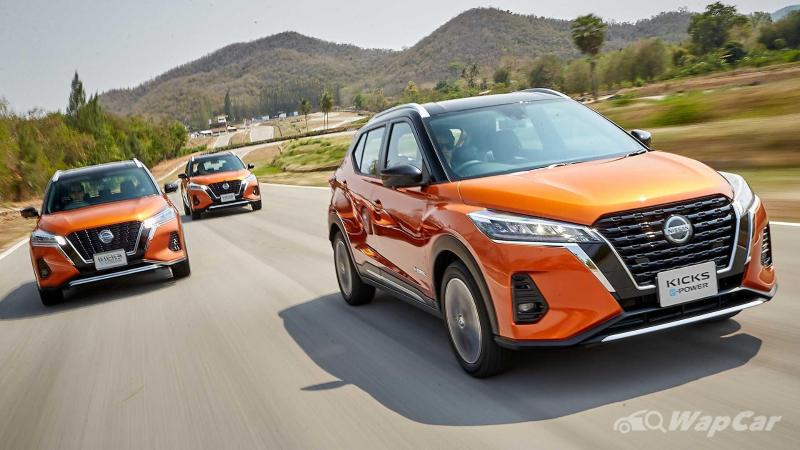 The Nissan Kicks has been a long-awaited model for ETCM with plans for its arrival dating all the way back to 2018. However, with the e-Power hybrid in development at the time, the launch was pushed back. 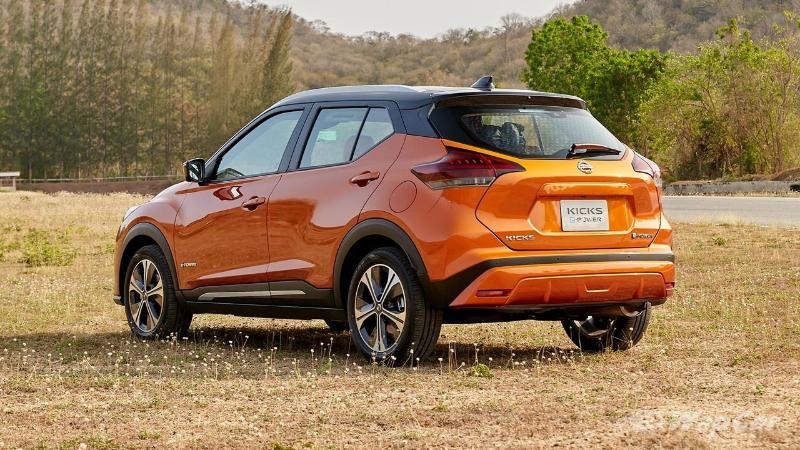 Now, with the Kicks e-Power launched in some of our neighbours, we can expect the Kicks to finally make its Malaysian arrival in 2021. Nissan has been out of the B-segment SUV market for so long here, maybe it’s time for the Kicks to kick-start some revolution in the market.