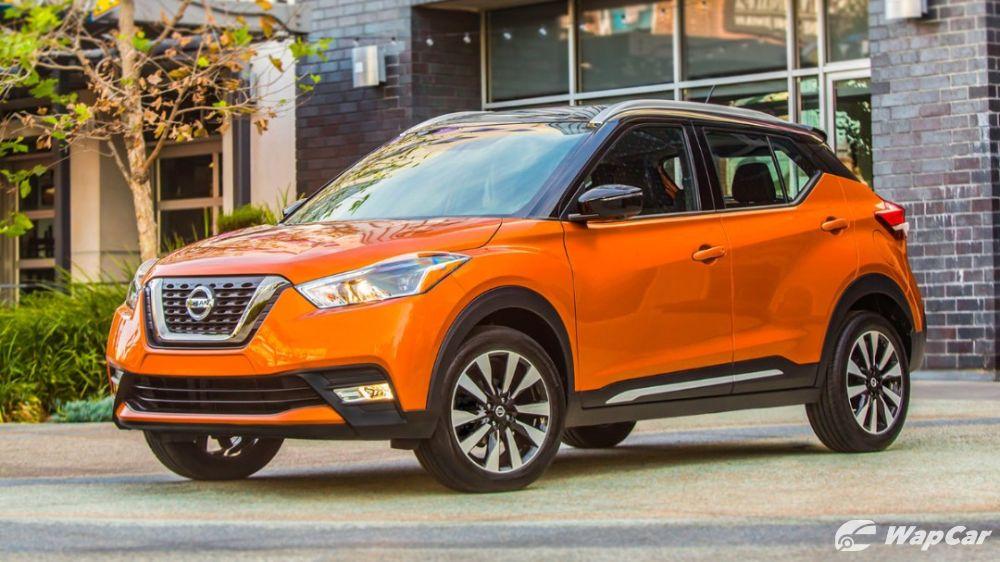 According to Headlight Magazine, Nissan was set to launch a new subcompact SUV called Nissan Kicks e-Power in Thailand at the 41st Bangkok International Motor Show (BIMS). However, no thanks to the COVID-19 pandemic, the show (and everything else) had to be postponed.

As we all are aware, majority of Japanese manufacturers have plants in Thailand and most of the models on sale in Malaysia are imported directly from the Land of Smile,  either as a completely built car or completely knocked down kits to be assembled in Malaysia.

Back in 2018, a report by The Edge specifically mentioned Edaran Tan Chong Motor (ETCM) plans to launch the all-new Nissan Almera, Nissan Kicks and the e-Power range extender technology here, although the exact timeline wasn’t mentioned.

But with the effect of COVID-19, it looks like ETCM have to delay the introduction of Nissan Kicks at least to 2021, as Nissan Thailand had to reshuffle the launch of the SUV in the latter part of 2020. Initially, ETCM’s time-to-market introduction of new Nissan models was supposed to be no more than six months after its debut in neighbouring countries such as Thailand and Indonesia.

‘The e-Power’ tag denotes Nissan’s line of range-extender or series-hybrid products. It borrows the learning from the EV technology in the Nissan Leaf. Where the Leaf is fully electric, e-Power is a simplified hybrid, where the petrol engine doesn't drive the wheels, but only to charge the batteries. 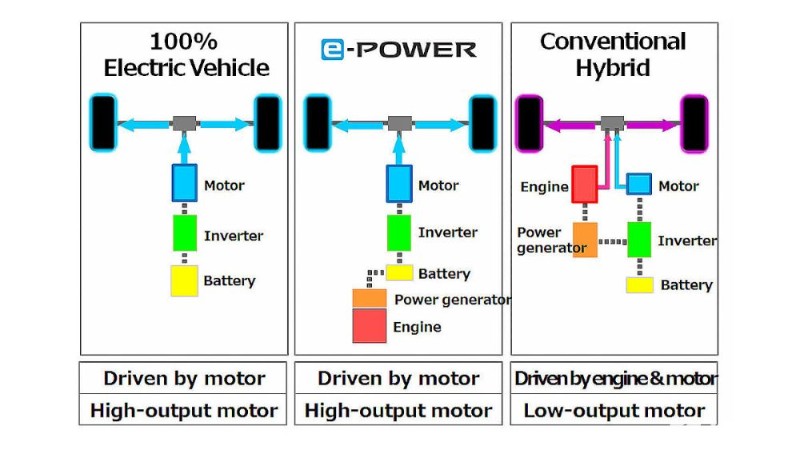 The benefit is similar to an EV, such as instantaneous torque delivery from a standstill, but without the worry of long charging time and having to charge the battery as it eliminates the needs for an external charger. 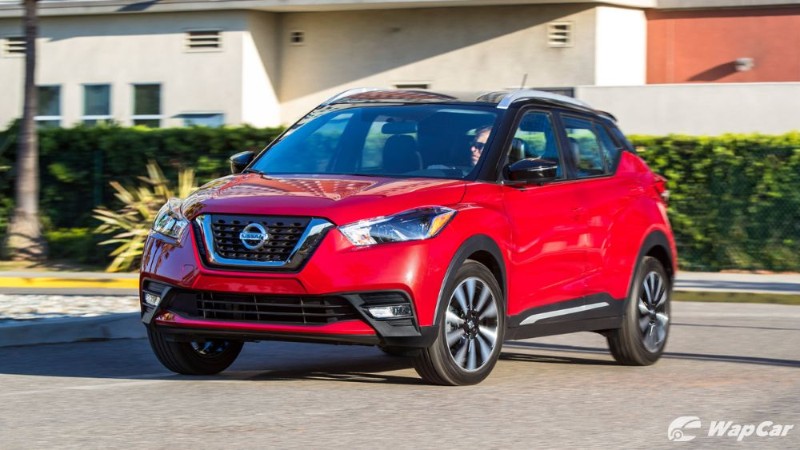 Nissan Kicks is a B-segment SUV, a direct rival to the popular Honda HR-V and Mazda CX-3, which means the price should be somewhere in the region of RM 100,000. The Kicks made its debut in May 2016 in Brazil, equipped with Nissan’s 1.6-litre HR16DE 4-cylinder petrol engine which makes 125 hp and 155 Nm of torque. 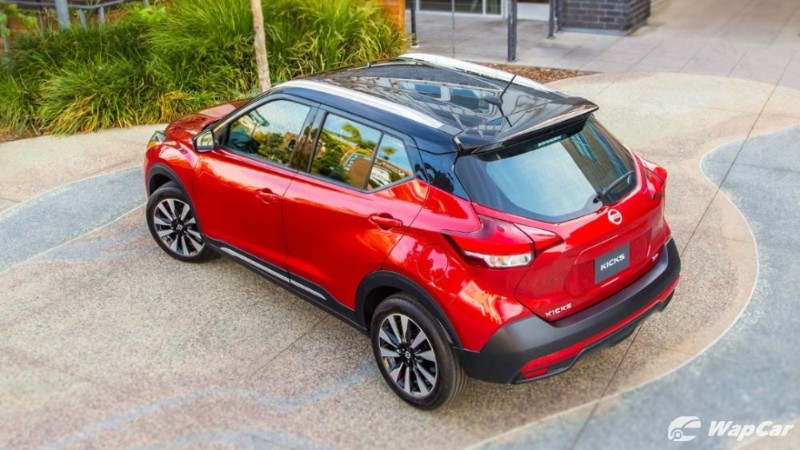 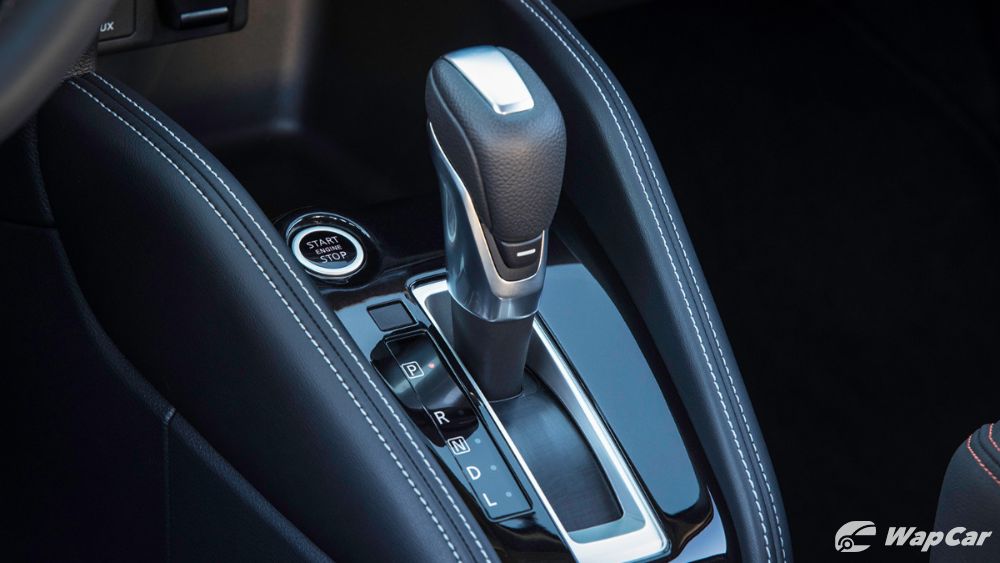 When the Nissan Kicks comes on sale in Malaysia, it will feature new LED headlamps and tail lamps, redesigned Nissan’s trademark V-Motion grille and five-spoke alloy wheel. There is no indication on the interior changes, but the current one already looks modern and aesthetically pleasing. 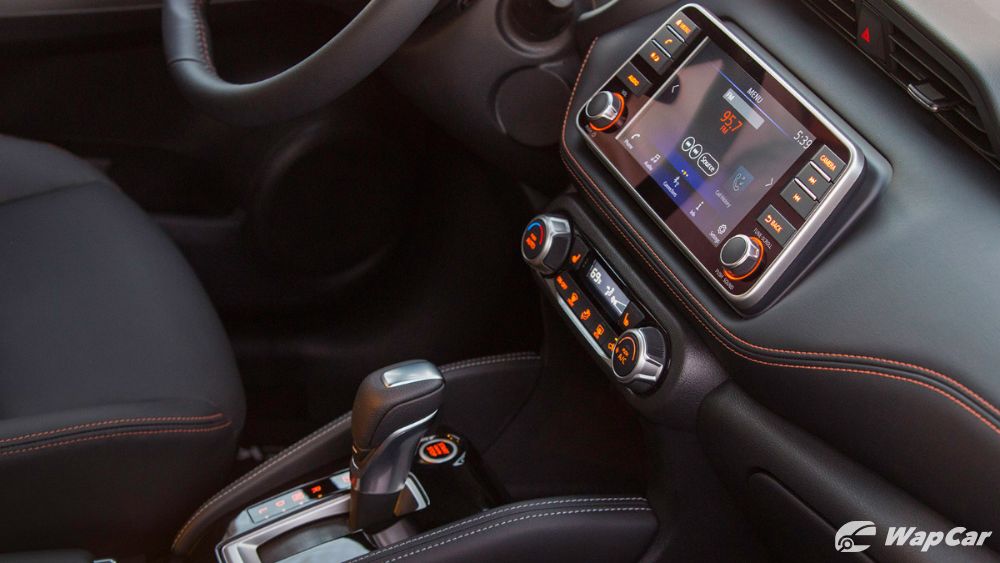 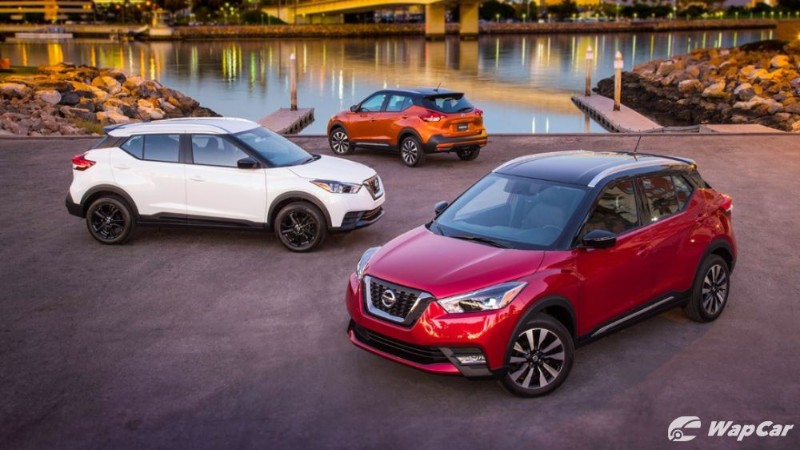