HomeNews2021 Nissan Magnite to launch in Indonesia! Smaller than Kicks, Malaysia next?

2021 Nissan Magnite to launch in Indonesia! Smaller than Kicks, Malaysia next? 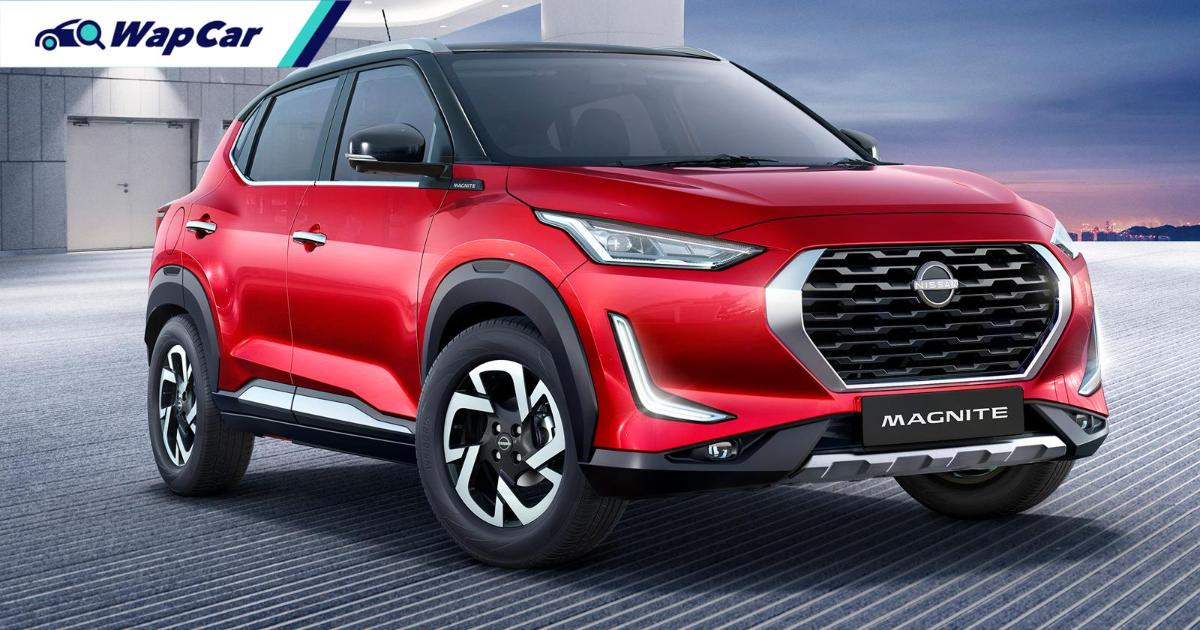 Nissan Indonesia isn’t done yet with 2020 as they have just teased the pending arrival of the new 2021 Nissan Magnite. The Nissan Magnite is a sub-4-metre compact SUV that slots below the Nissan Kicks and powered by a 1.0-litre turbocharged engine. 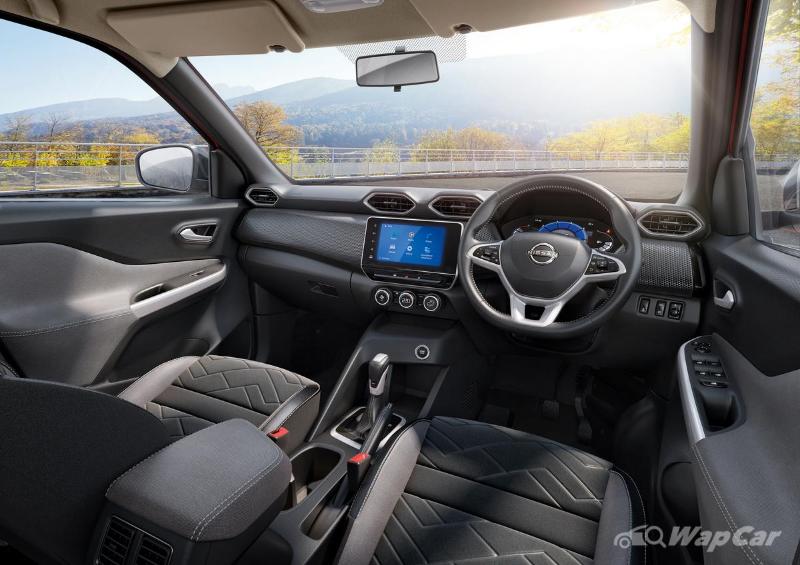 Though Nissan did not clearly confirm that the car in question is the Nissan Magnite but considering that the Nissan Kicks is already on sale in Indonesia, the only other compact SUV the company currently has in their arsenal is Magnite.

Other than that, the teaser of the upcoming car’s headlight shape also heavily hinted at the Magnite.

The Magnite is currently only on sale in India, the car was originally designed to be sold as the most affordable compact SUV in the country as it narrowly avoids the Indian tax structure which taxes any car longer than 4 metres as a luxury car.

But, at the preview of the concept, Nissan did hint that though the Magnite was developed primarily aimed at the Indian market, the SUV will eventually make its way to other countries. 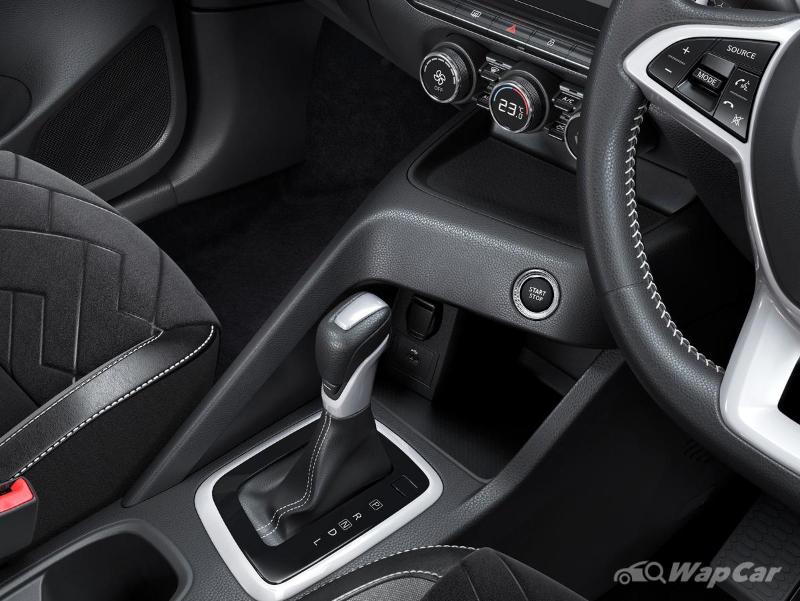 Indonesia looks to be the second market Nissan has set its sights on, while the Philippines is expecting to be next. 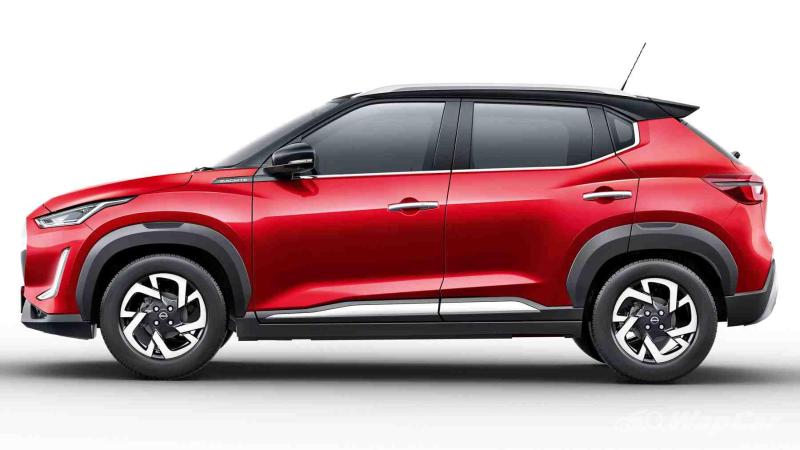 Power comes from a 1.0-litre turbocharged 3-cylinder petrol engine (HRA0) mated to a choice of CVT or 5-speed manual. Outputs read at 100 PS and 152 Nm of torque.

Techy gadgets the Magnite features include a 360-degree camera and a wireless phone charging pad. While safety systems are limited to just 2 airbags and VSC, or Vehicle Dynamic Control as Nissan knows it. 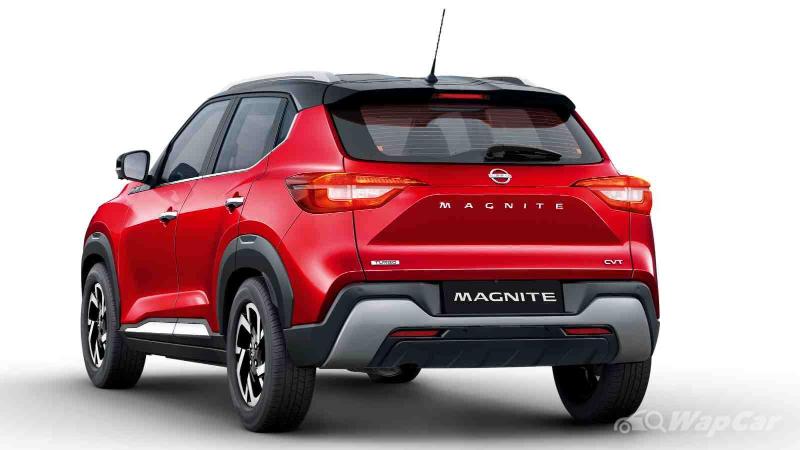 The Magnite in India also features wireless Android Auto and Apple CarPlay connectivity but that remains to be seen if these features will be included in the car when it arrives in Indonesia.

Closer to home, there were talks of the pending arrival of the Nissan Kicks e-Power in our country but talks have since quieted down as the focus has shifted to the all-new Nissan Almera. Would you take the Magnite over the Perodua D55L?