As the Malaysian car market braces itself for the launch of the Perodua Ativa (codenamed D55L), one remarkable highlight stood out for me. The upcoming Perodua compact SUV can be had with the ASA 3.0 ADAS suite, as well as features like Lane Keep Control, Blind Spot Monitor, Rear Cross Traffic Alert and Adaptive Cruise Control.

For the first time in this price segment, one can purchase a car that possesses high-level ADAS featuring semi-autonomous driving. And yes, I'm all for carmakers introducing advanced safety features to improve road safety, but like I've previously discussed, are prospective owners of the Perodua Ativa ready (or mature enough) for such advanced technology?

Is ADAS bad? Far from it 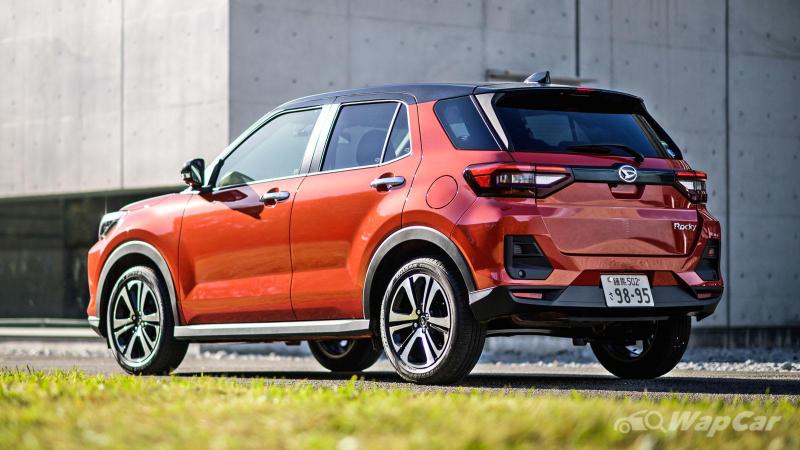 Let's make no bones about this, the Perodua Ativa is set to be a wildly popular model in our country. The concern is, with such sheer volume comes a section of owners who might invariably not use ASA 3.0 as its makers intended. Let's get one thing straight, ADAS is not the problem here, it is a great innovation.

The problem lies in users' attitude towards such a technology (especially Malaysian drivers). I'm sure you've seen your fair share of drivers driving with one hand (or no hands) on the wheel and furiously typing/scrolling away on their phones. Paying attention while driving, what's that? 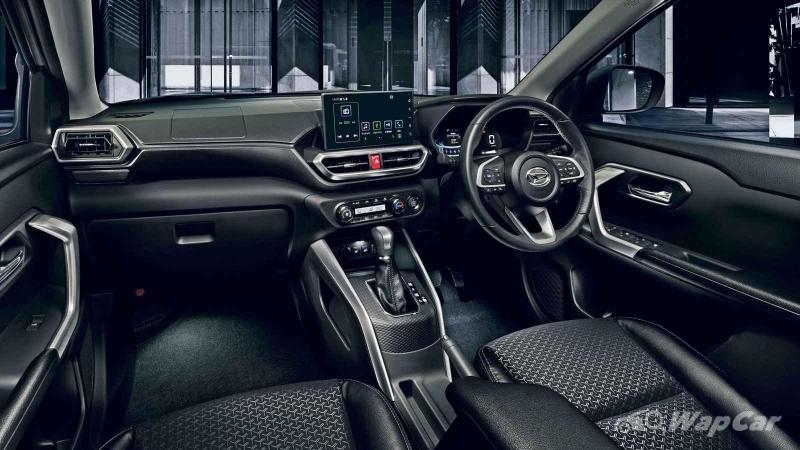 Then you have certain groups of drivers who won't read the owners manual, and derive their information from social media. I've seen such owners go out of their way to 'test' the effectiveness of ADAS systems on public roads (please don't), or try it in the rain (PLEASE DON'T).

ADAS isn't magic (lest we forget the Daihatsu Rocky/Toyota Raize's poor JNCAP scores for AEB pedestrian detection), it relies on radars and cameras to operate. What happens to these devices in less than ideal weather conditions? I think you can see where this is going.

Pre-pandemic, one could actually visit roadshows where trained professionals conducted ADAS demos, in a controlled environment. This is a great way to educate prospective customers in order to better understand how ADAS works and also its limitations. It is my hope that such demos resume in a post-pandemic world. 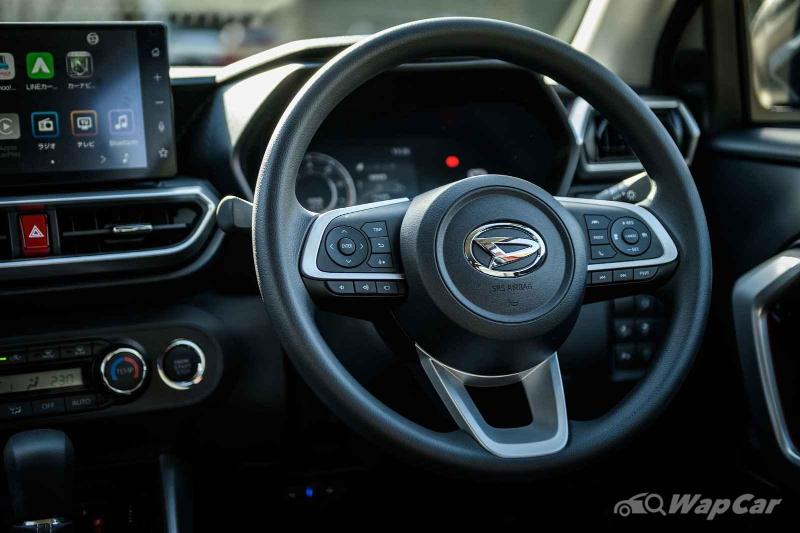 Far from wanting to tar everyone with the same brush, I believe most prospective owners of the Ativa will treat ASA 3.0 - and ADAS - for what it is, a tool to increase comfort and safety. But increasingly, the lines between accident mitigation and autonomous driving is being blurred. As even seemingly simple cars come with complex systems like ADAS, education is important.

When you drive, drive 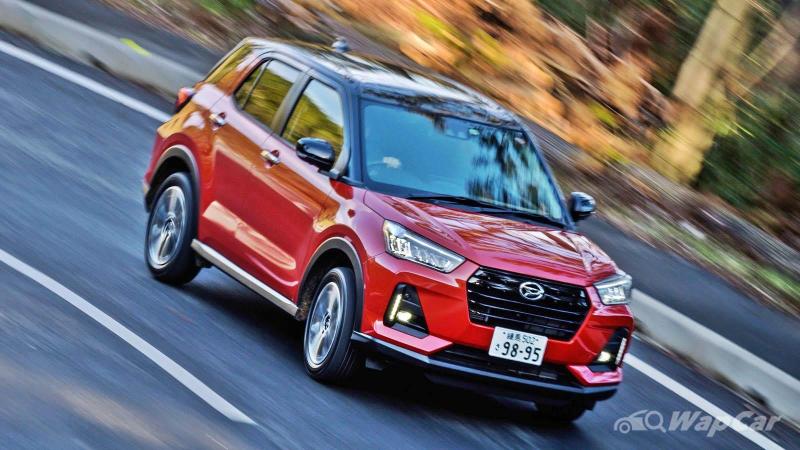 Remember, it's all nice and dandy having the latest and greatest tech in your brand spanking new car, and it is commendable that Perodua democratises ADAS technology to the masses. However, the ultimate safety system or device is the nut behind the wheel. 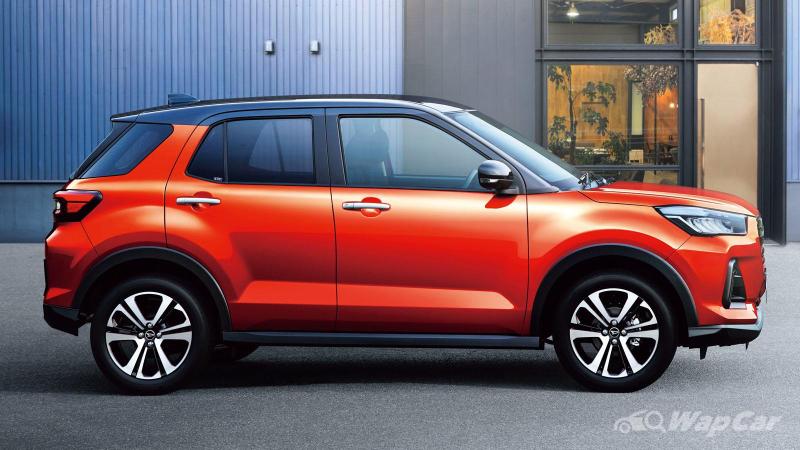 It's worth repeating again, when you drive, just drive. Leave your smartphone alone. The text/call/DM can wait. ADAS is no excuse to take your eyes off the road. It is meant to be a driver assistance system, so let's leave it to be what it is. 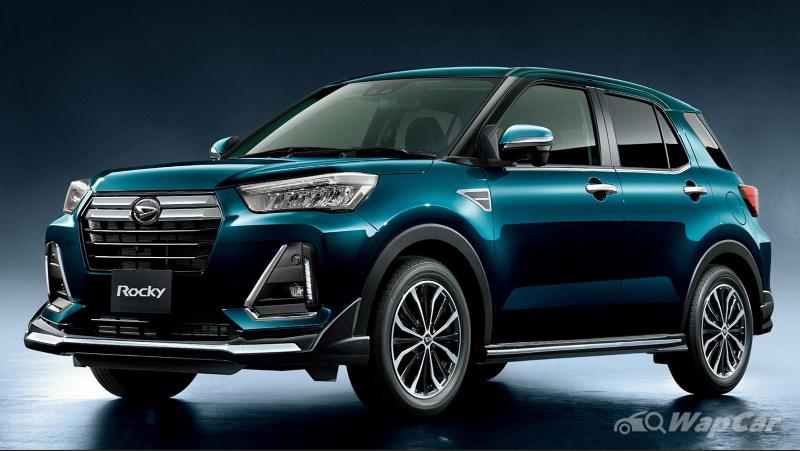 As I keep repeating, a car is only as safe as its driver. Let ADAS do what its created to do, and you - the driver - do what you're supposed to do. After all, you're the one with the driving licence, right? Anyways, the launch of the Perodua Ativa is imminent, are you waiting to put down money for one? Let us know in the comments!