Let’s face it, the Perodua Myvi is due for a mid-life update soon. Perodua introduced the model in late-2017 and it received its first ‘running change’ last year, in which the popular B-segment hatchback received the improved ASA 2.0 AEB suite (up from the first-gen ASA 1.0) and a new Electric Blue colour.

While the updated ASA 2.0 AEB suite is sufficient to keep it ahead of the Proton Iriz (which still does not offer this feature), there are still areas where the Myvi can be improved upon.

Let’s take a closer look and see what Perodua needs to address in the upcoming Perodua Myvi facelift.

What about a more comprehensive ADAS suite? 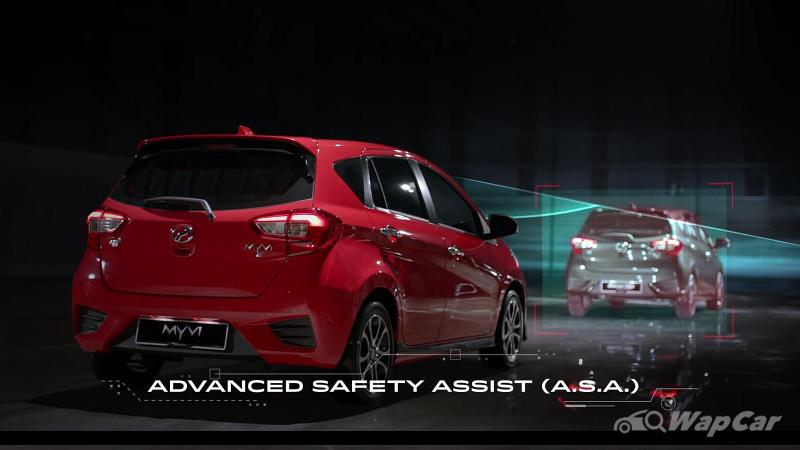 In the context of local B-segment hatchbacks, the Myvi’s safety equipment is nothing short of impressive. AEB in a car that is priced below the RM 60k mark? That was unheard of on such a cheap car, as AEB was previously a feature limited to cars costing above the RM 100k mark. 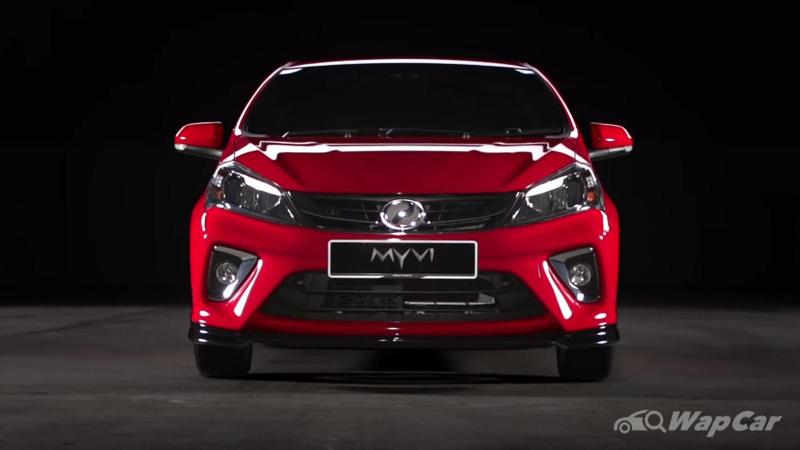 But the Myvi’s lead in the safety department may not last for long, as it is rumoured that the upcoming Proton Iriz facelift will get some form of ADAS feature. Recall that ASEAN NCAP reported that the Iriz scored a full 5-star rating under the 2017 – 2020 test protocol. 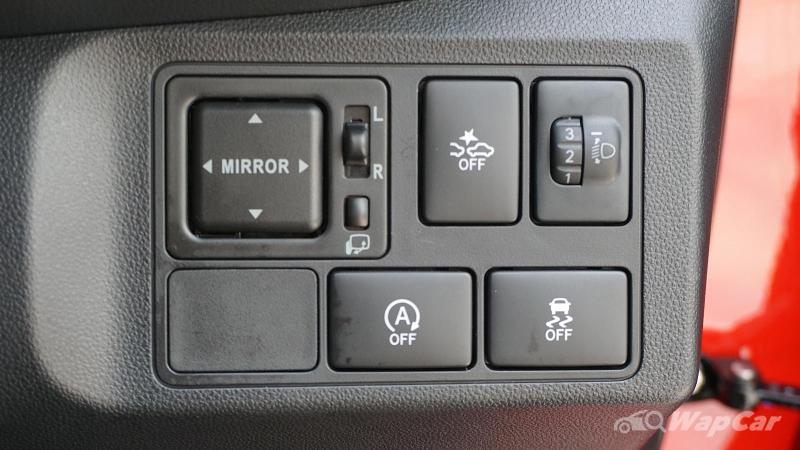 In order to keep its position above the Iriz and remain future-proof, the facelifted Myvi should include the updated ASA 3.0 AEB suite, as well as features like Blind Spot Monitor (BSM). It could even bundle features like Lane Departure Warning (LDW) and Lane Keep Assist (LKC) - both of which are requirements to score a 5-star rating under the newest 2021 - 2025 protocol. 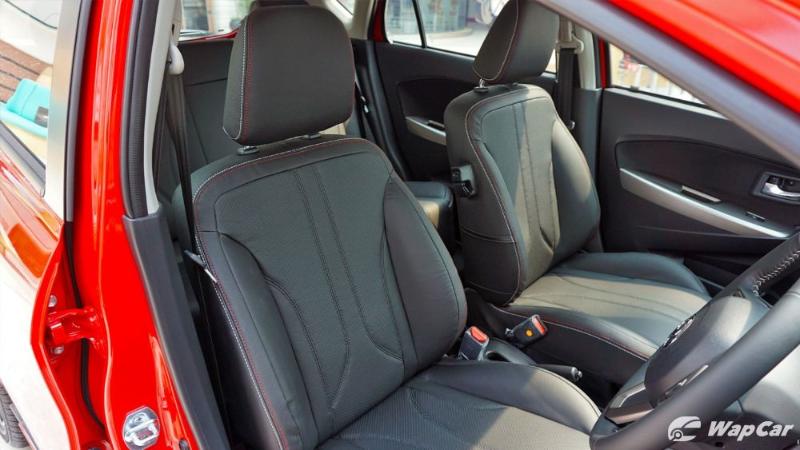 There’s no other way to put this: the Myvi’s uncomfortable seats need some serious attention.

The front seat base and seat back are a bit too short in length. They don’t provide much thigh support and the seat back is only about three-quarter the torso length of average male adults, so the headrest becomes more like the neck rest. 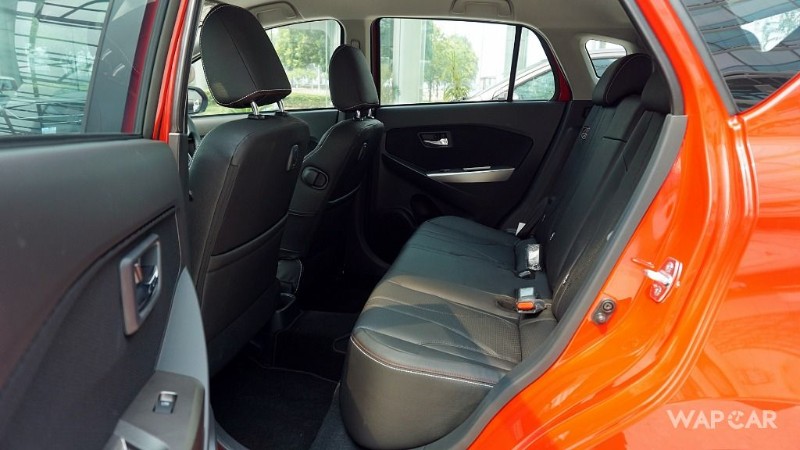 It’s the same for the rear seats, as the rear seat bench is on the shorter side. Plus, the angle of the transitional part between the seat bench and seat back can feel uncomfortable to some.

Seeing that Perodua paid attention to revise the 2020 Perodua Bezza’s rear seats (increased angle for better comfort), we reckon that the Myvi could be the next in line to receive improved seats.

It needs to be much quieter 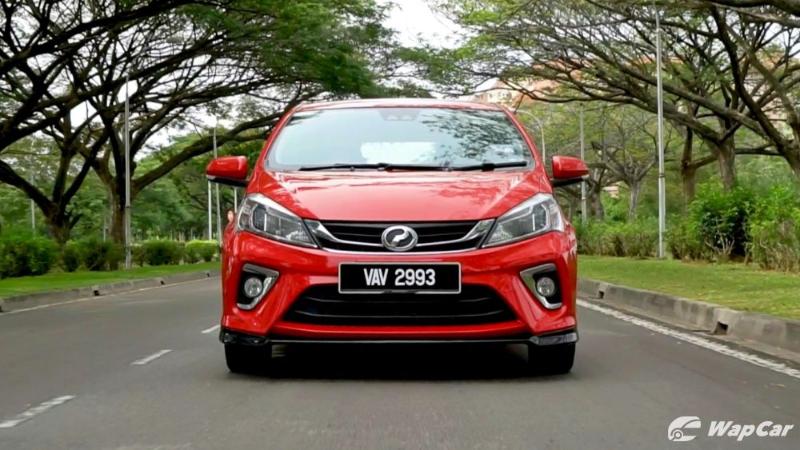 The Myvi’s sound insulation (or the lack of it) is a common complaint amongst owners. While wind noise is decently suppressed from the cabin, road and tyre noise are an issue. 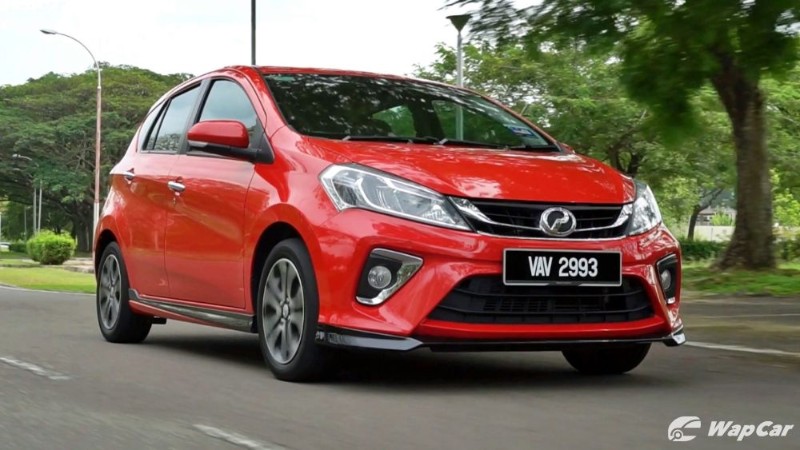 Seeing how Perodua made strides with noise suppression in the Ativa, we reckon that they can do the same in the updated Myvi. 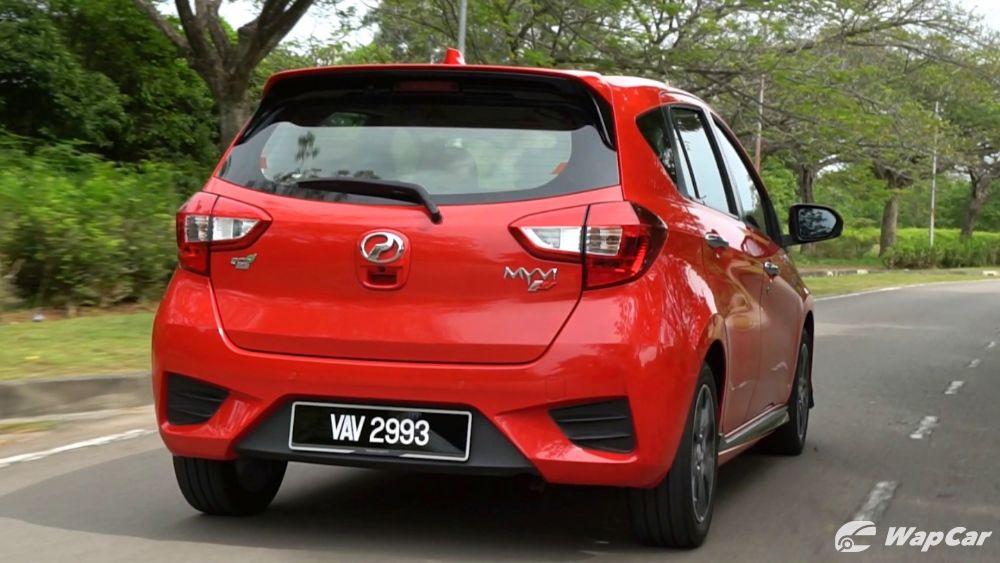 If there's one thing Perodua engineers should learn from Proton, it is how to do chassis tuning. There's no better way of putting this: the Myvi's ride is poor. Because the suspension tuning is on the firmer side, which is good for keeping the car planted in corners, it does get rather uncomfortable on bumpier roads. 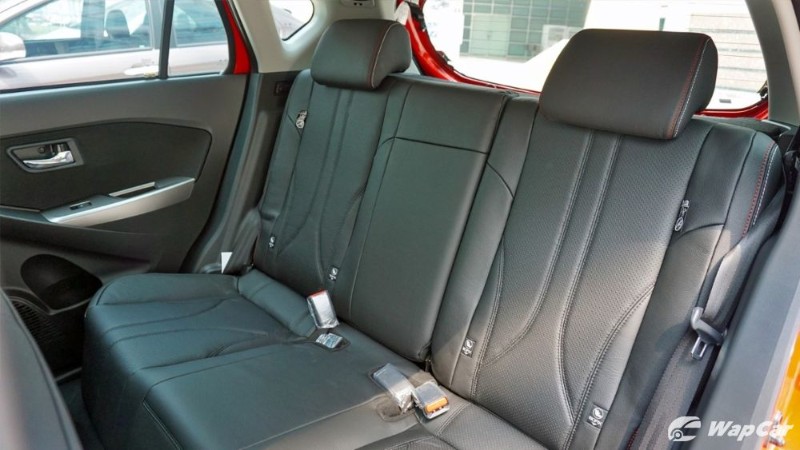 That, coupled with the seats that lack proper support, means that the Myvi is better off as a city car, instead of one that you would take on longer journeys.

While the Perodua Ativa offers one of the most impressive ride comfort for a modern-day Perodua, the same cannot be said for the Myvi, which was developed on a much older platform. It remains to be seen if Perodua can further fine-tune the Myvi's suspension.

Conclusion - Even a best-seller needs an upgrade 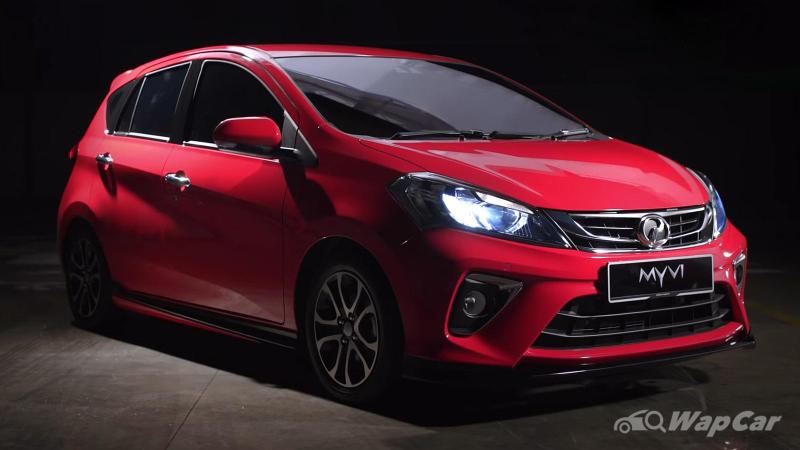 The Perodua Myvi may be Malaysia's best-selling model, but don't expect Perodua to rest on their laurels. We can definitely expect the Myvi to undergo a comprehensive make-over when the time comes, in order to maintain its top spot on the sales charts.