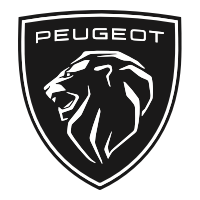 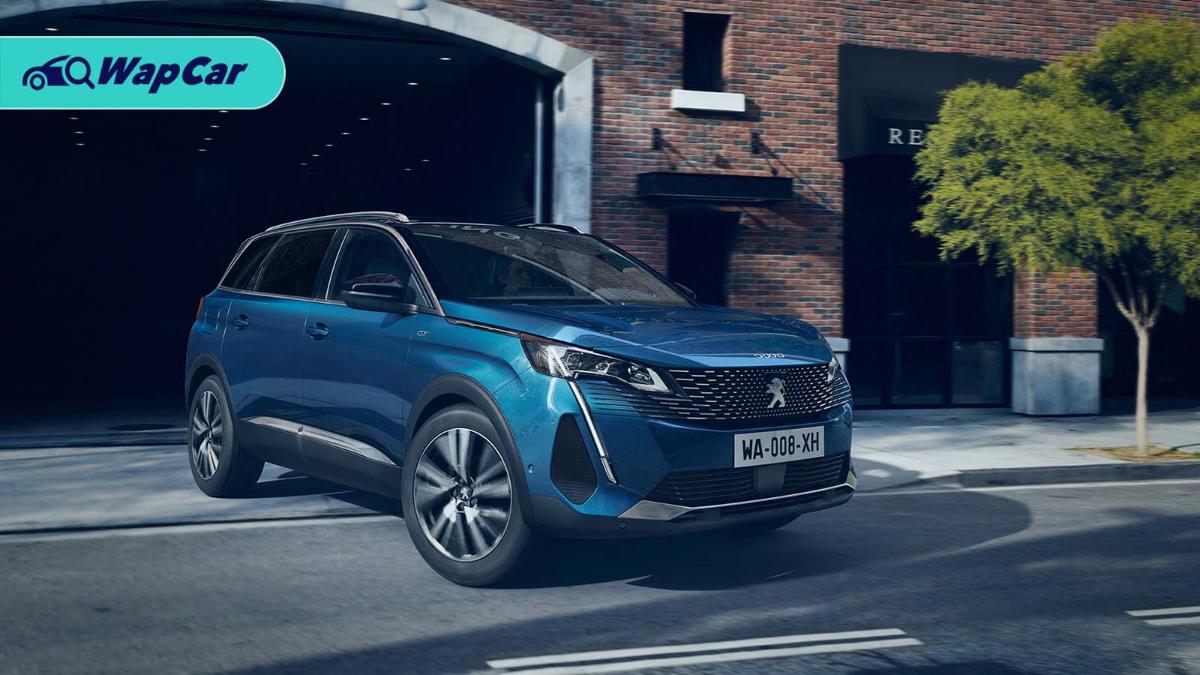 Following the facelift of the Peugeot 3008, the French carmaker has unveiled the larger 2021 Peugeot 5008 facelift with a very bold look similar to its smaller brother. 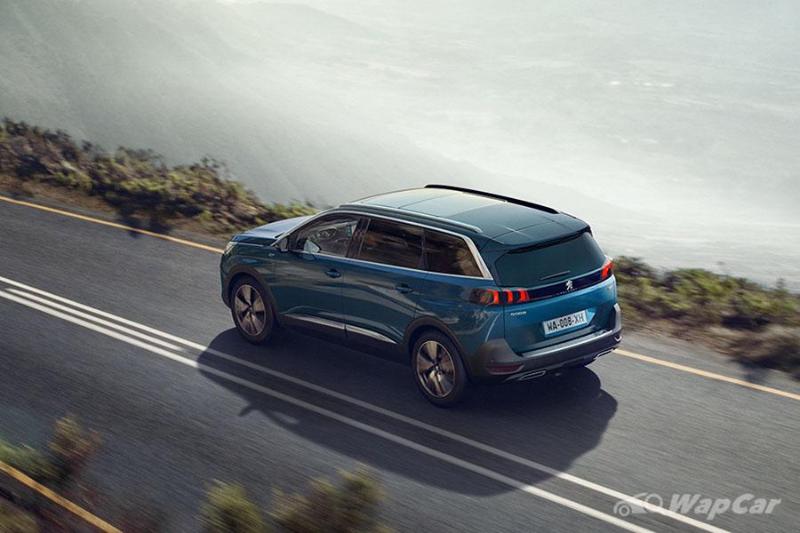 In front, there’s a new frameless grille that extends towards the fins under the headlamps. The nose of the bonnet now displays the model’s monogram, similar to the rest of the Peugeot range. 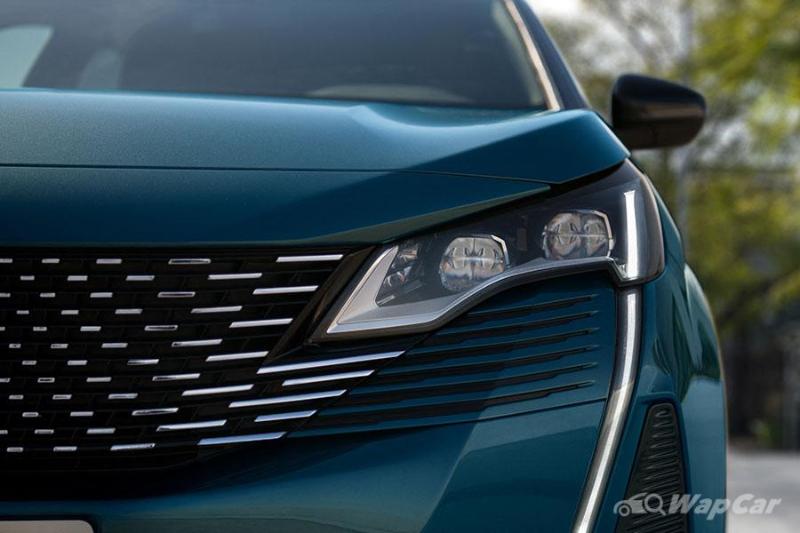 The front headlamps have also been redesigned to be more aggressive which are extended by hook-shaped DRLs with a chrome tip. 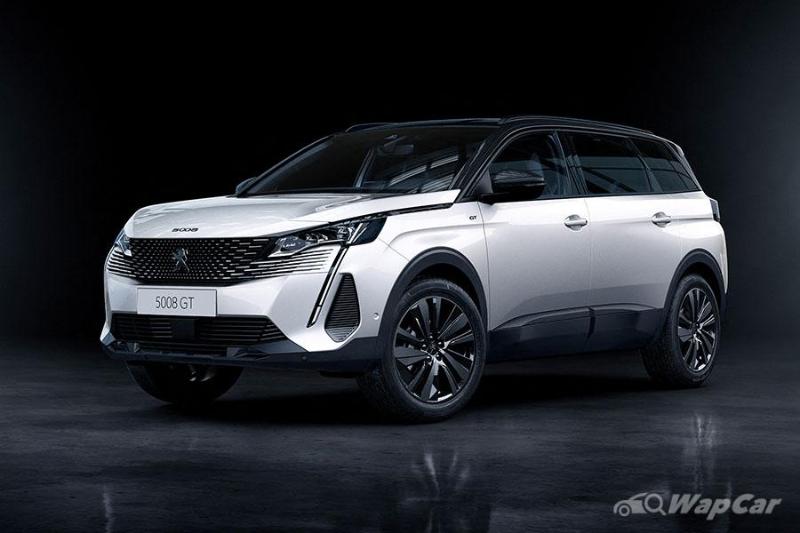 There are 3 trims available which are the Active, Allure, and GT, as well as intermediate trim levels called "Pack" which have additional features on top of the existing trim. The GT/GT Pack trims have specific grille designs and full LED headlamps. 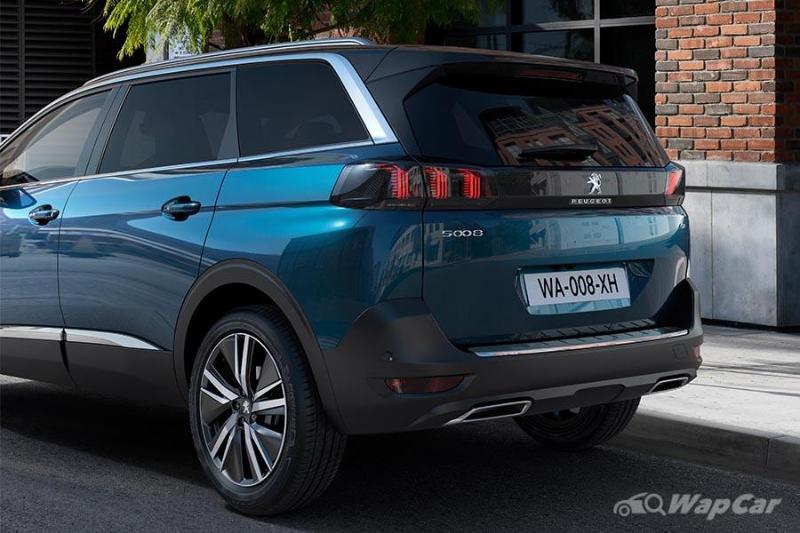 At the back, the facelifted 5008 has new, upgraded taillamps with full LED technology, displaying 3D claws for a punchy light signature. The lights are covered with a clear, smoked glass that extends to the black boot lid. 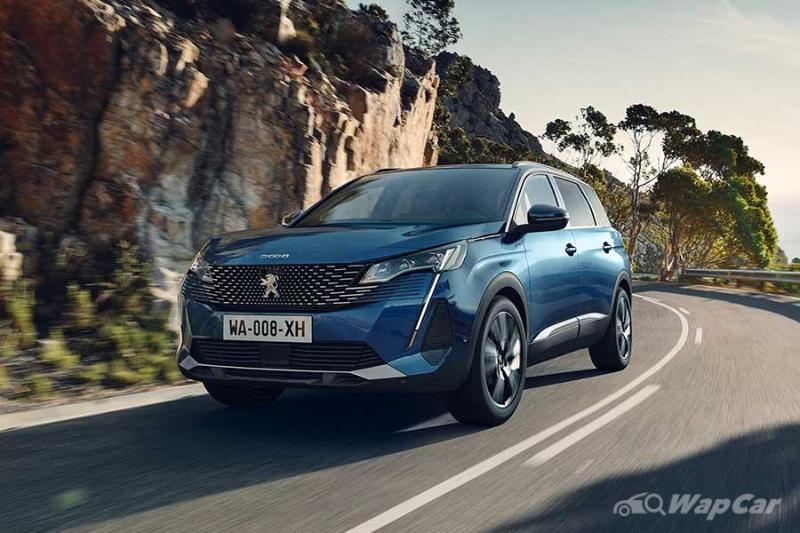 There are also 2 new colours added to the 5008 which are Celebes Blue and Metallic Copper, bringing the colour options total to 7. 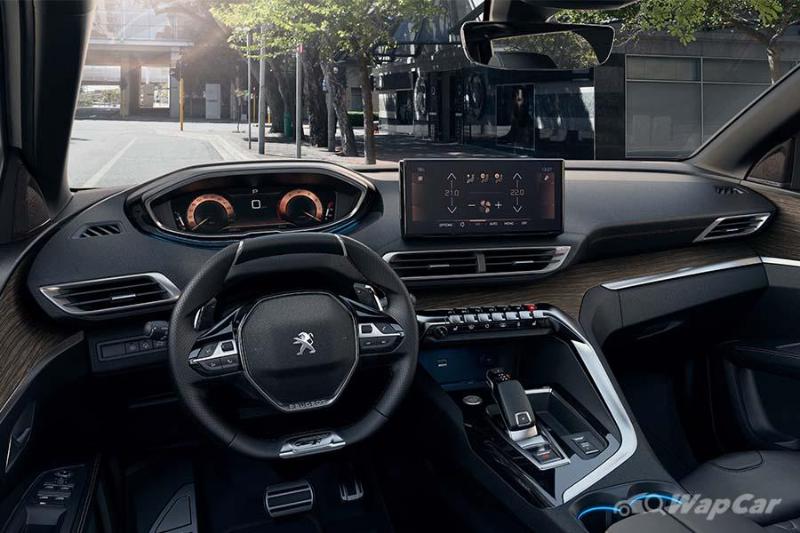 The facelift 5008 also features an updated i-Cockpit instrument cluster which features a fully-customisable and configurable 12.3-inch digital display with “Normally Black” technology. This tech works in providing clearer readouts by contrasting them on a black background with the help of high-quality rendering. 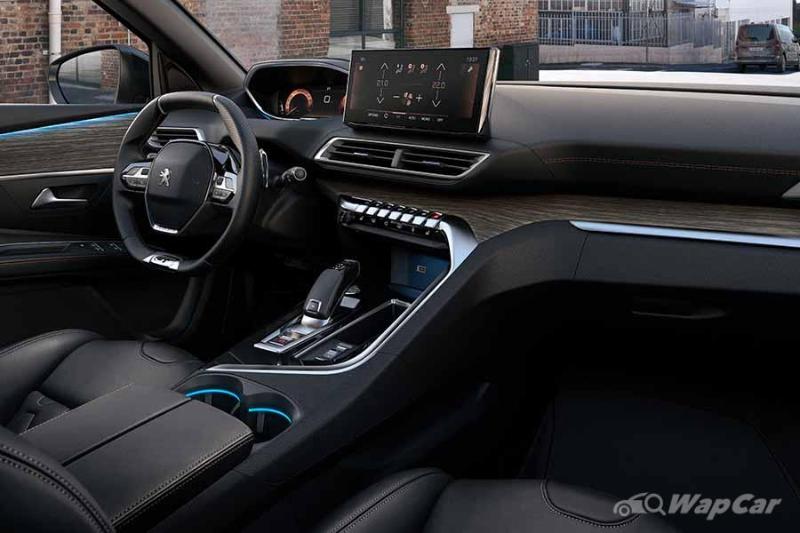 On top of that, the central screen is now bigger at 10-inches compared to the pre-facelift’s 8-inch. It is compatible with Android Auto and Apple CarPlay. 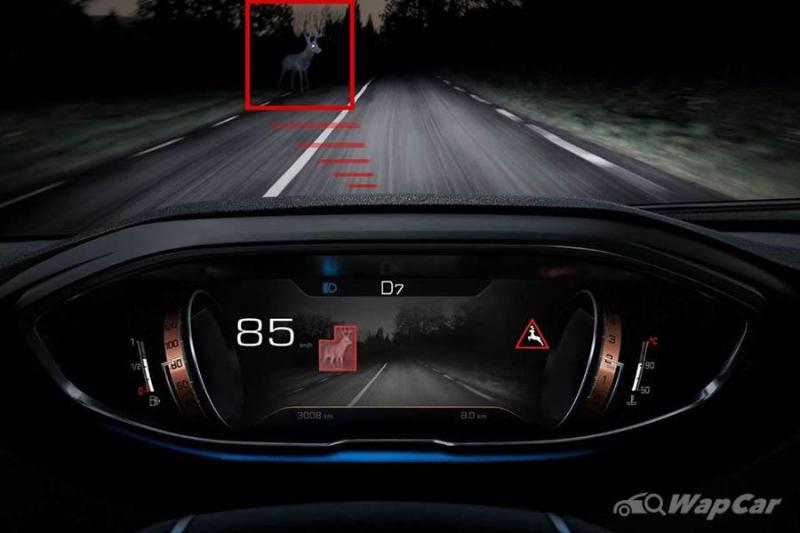 In terms of safety, the 5008 has adaptive cruise control, lane position assist, AEB, 360-degree camera, park assist, blind-spot monitor, and night vision. The latter is unique in its class and can detect up to 200-250 m at night or in reduced visibility. 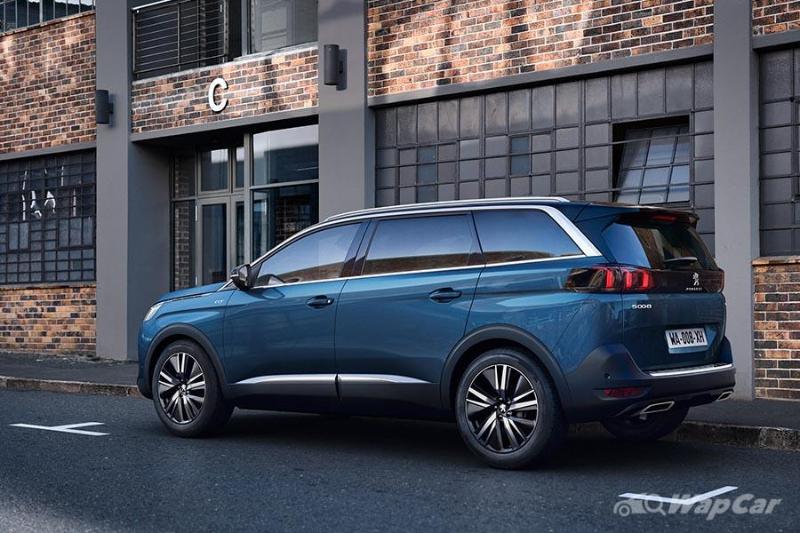 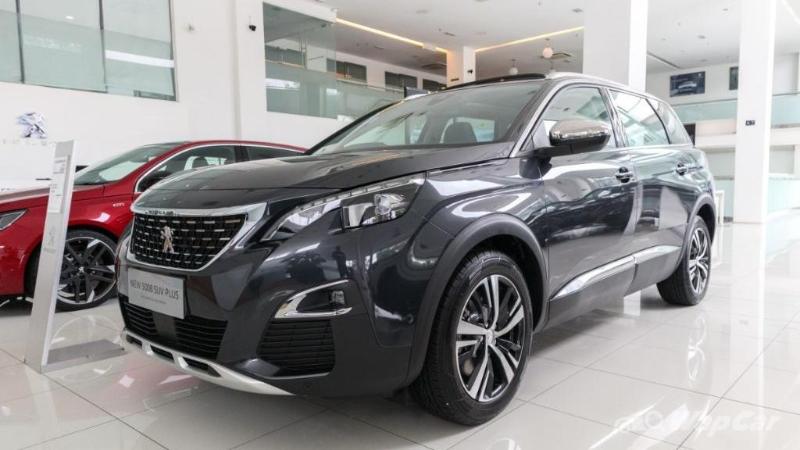 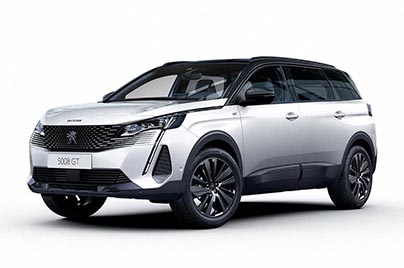