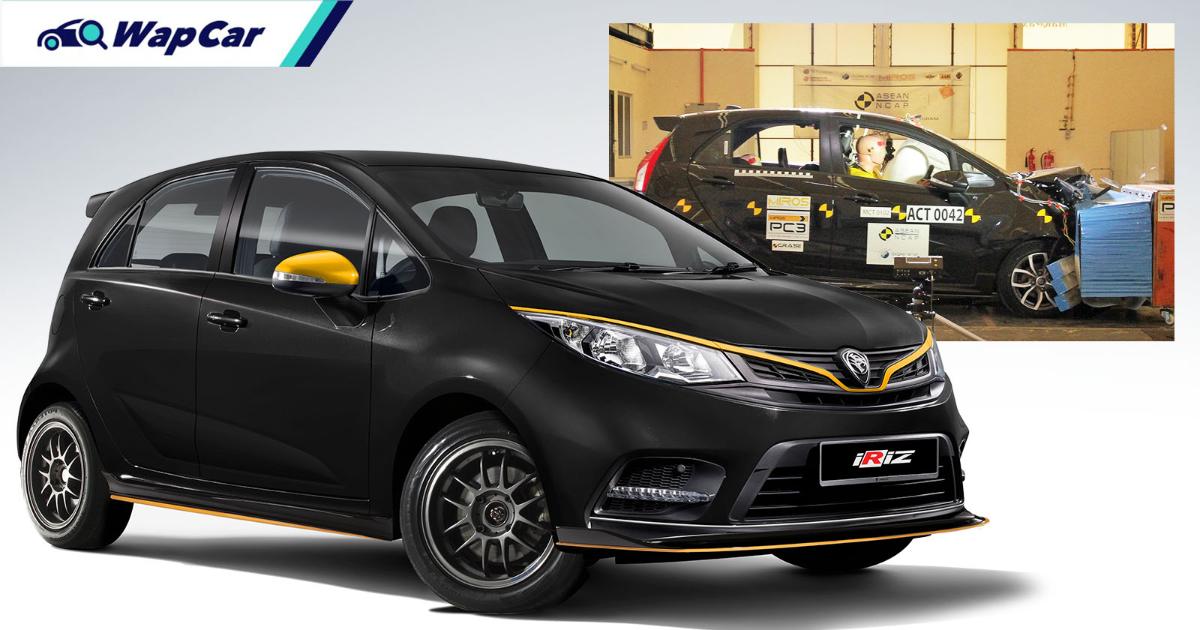 The current report for the Proton Persona/Iriz on the ASEAN NCAP website is based on the pre-2017 protocol, which the cars also received 5-star ratings.

A 5-star rating from the 2017-2020 protocols hint at added active safety systems on both Proton Persona and Proton Iriz. The pre-2017 protocol did not assess safety features like AEB and Blind Spot Assist.

With most new B-segment cars offering advanced safety features, it’s about time for the Persona and Iriz to do the same too.

We are yet to see what the 2021 Proton Persona and Proton Iriz will look like. Our only glimpses have been of camouflaged cars and the Proton Iriz sporting yellow accents.

In addition to added safety, both Proton Persona and Proton Iriz will most likely receive a conventional 4-speed automatic transmission.