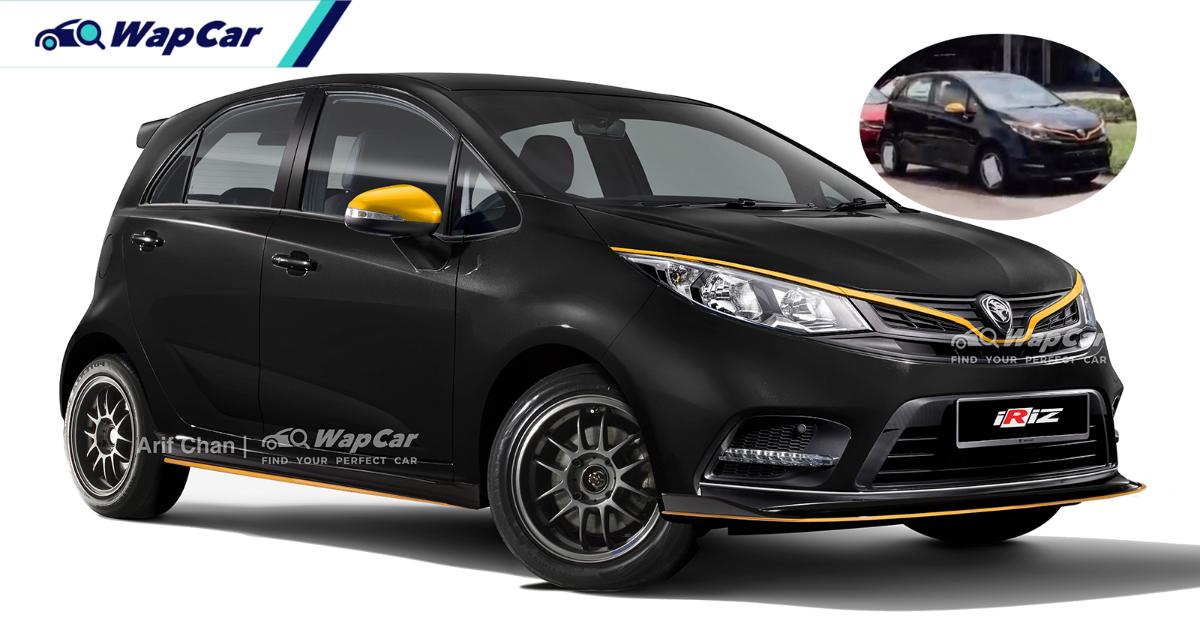 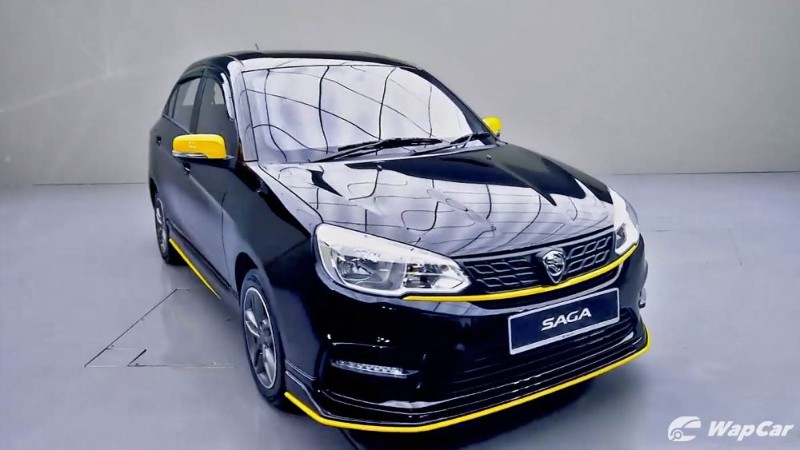 The Proton Saga Anniversary Edition received a black paintjob with yellow accented highlights throughout the exterior. And on the inside, the black and yellow theme continues.

The Proton Persona “Black Edition” is expected to follow the same cue. But unlike the Saga Anniversary Edition, the Persona is speculated to receive a new set of wheels. 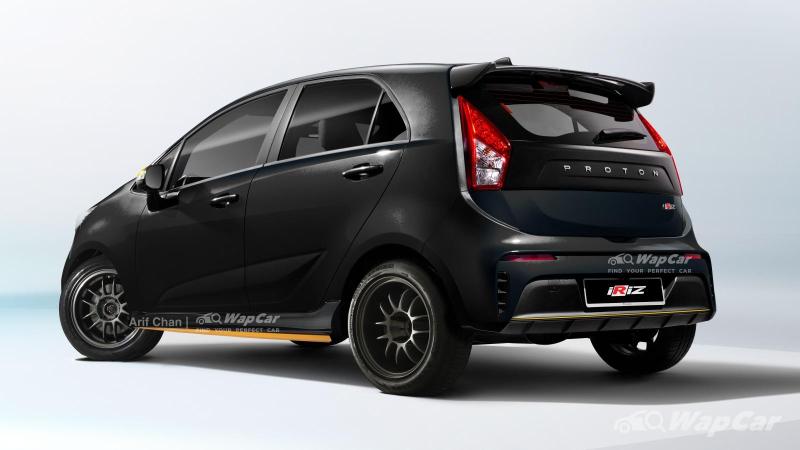 Same applies to the Proton Iriz “R3 Edition”. The black and yellow theme on both interior and exterior, plus new wheels.

Both models are expected to be announced in 2021. Stay tuned for more updates.