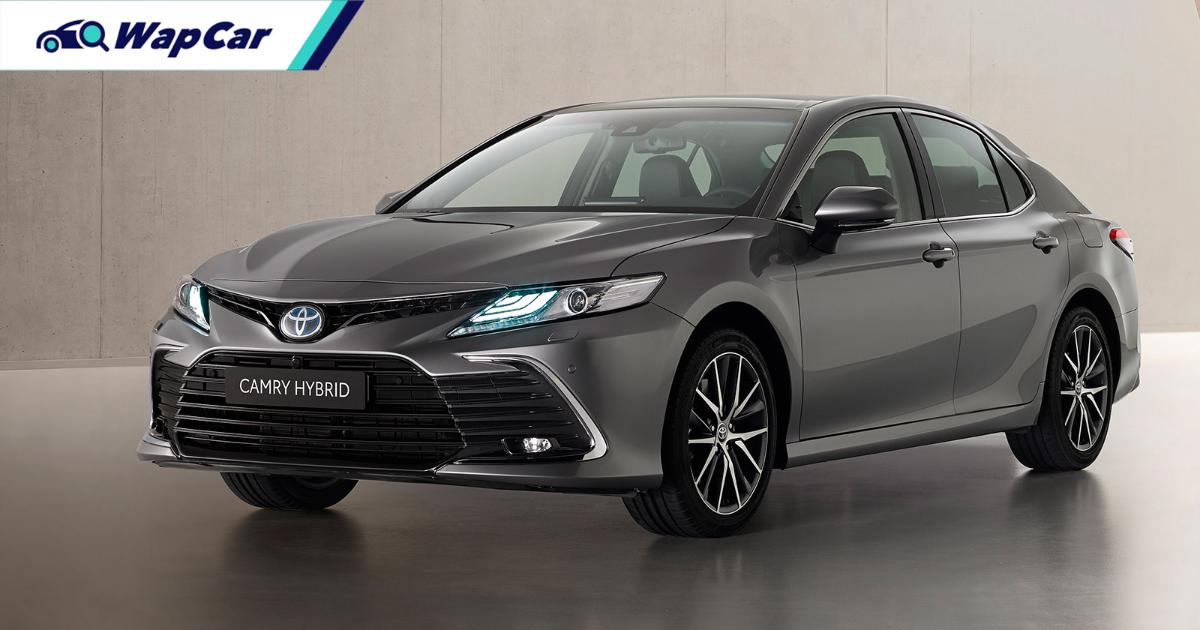 Unlike in America and Asia, the Toyota Camry isn’t as huge in Europe but a facelift has just been unveiled for the 2021 Toyota Camry there. 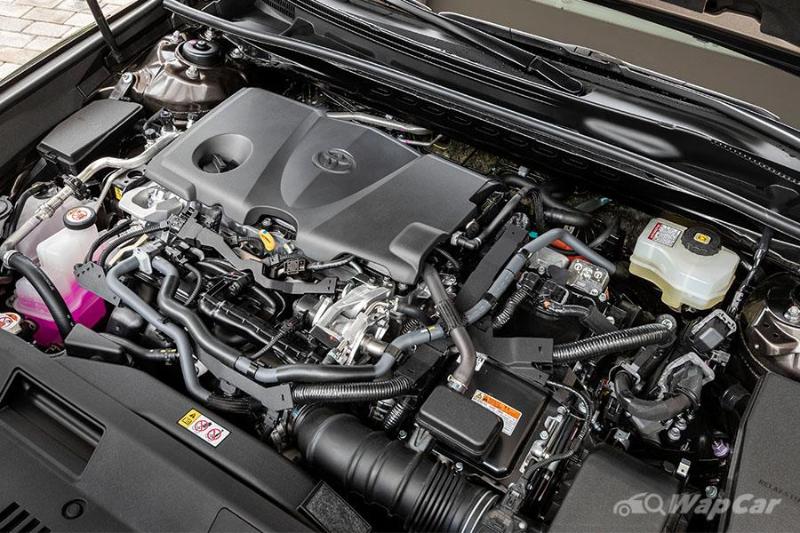 That’s right, the European-spec Camry facelift is only available as a hybrid. Powering the D-segment sedan is a 2.5-litre Dynamic Force hybrid engine that produces a combined output of 210 PS.

In Europe, the Camry is mainly focused on the fleet market, which accounts for 85% of total vehicle sales. 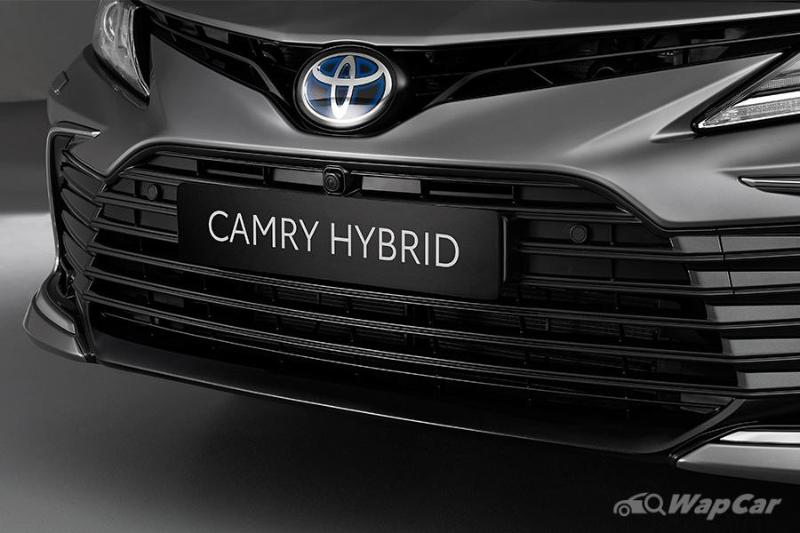 On the outside, the European-spec Camry gets the same makeover as the American facelift with a redesigned front bumper, and upper and lower grilles. The lower grille is available in either a black or dark grey finish. 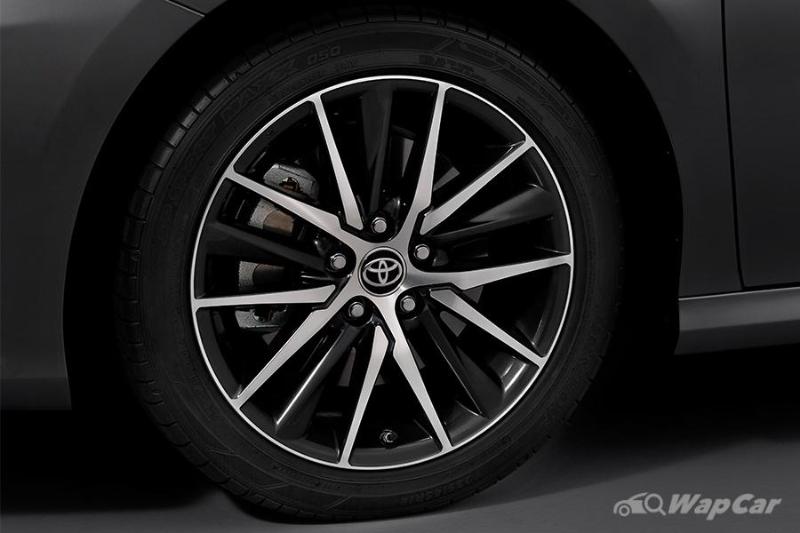 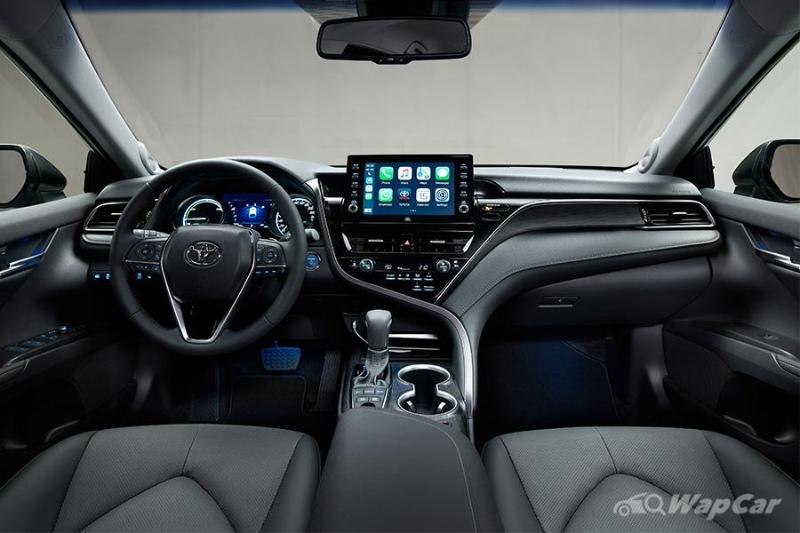 Inside, the Camry facelift gets a much-needed modern-look featuring a floating 9-inch infotainment screen with support for Apple CarPlay and Android Auto. 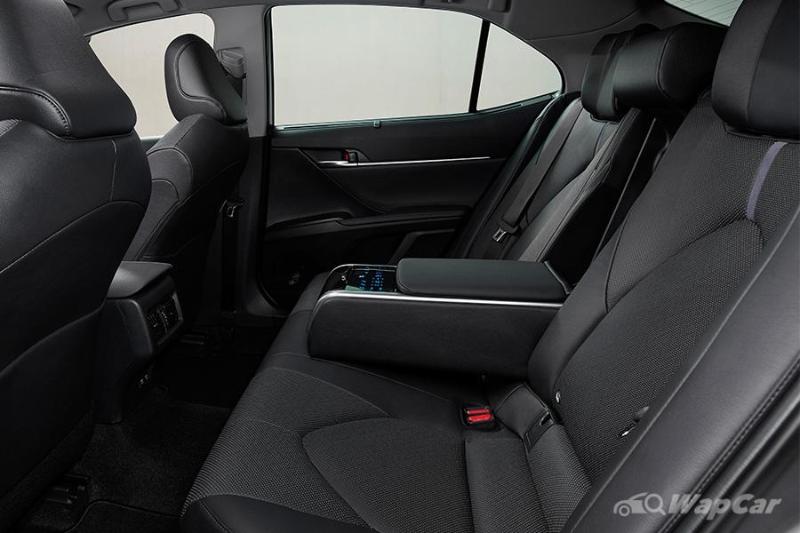 On top of the updated infotainment screen is the newly-developed beige or black premium leather seat upholstery which features herringbone pattern perforations to facilitate seat ventilation. That’s a much-needed feature during seasonal weather changes in Europe. 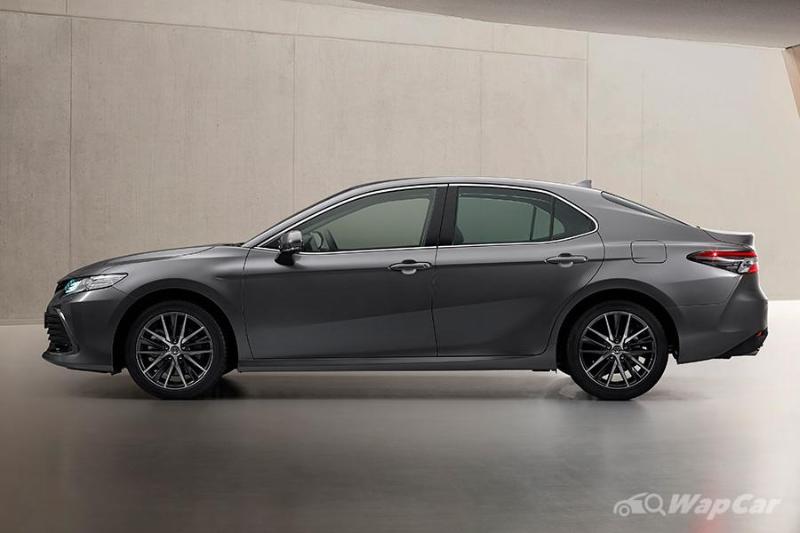 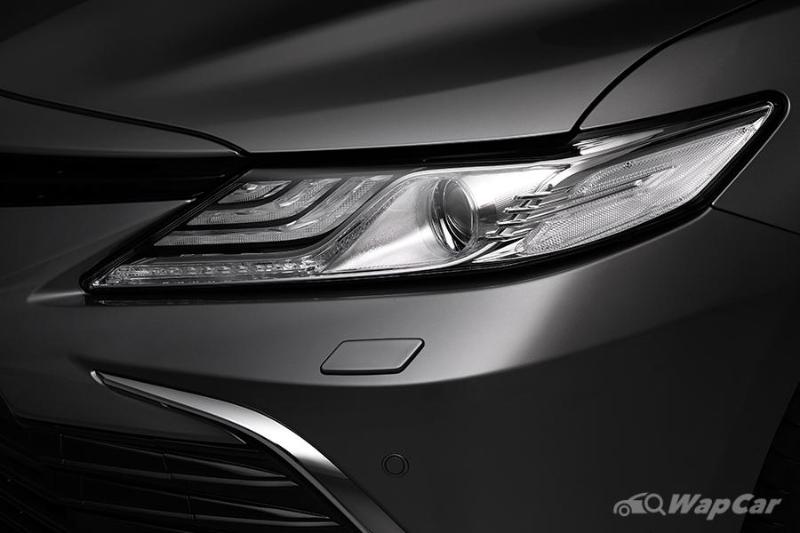 Intersection Turn Assistance provides a warning and automatic braking if the driver turns left or right in front of an oncoming vehicle in the opposite lane, or a pedestrian crossing the road from the opposite direction after turning. 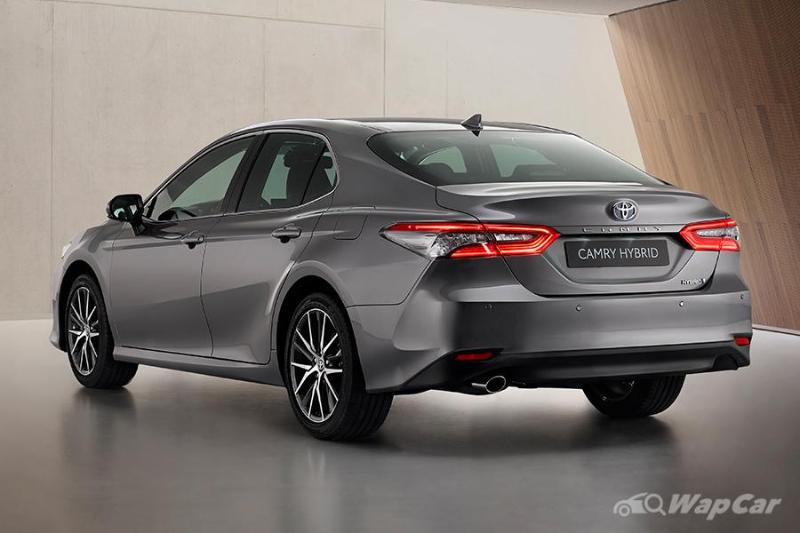