2021 Toyota Harrier to launch in Singapore soon – What delay? 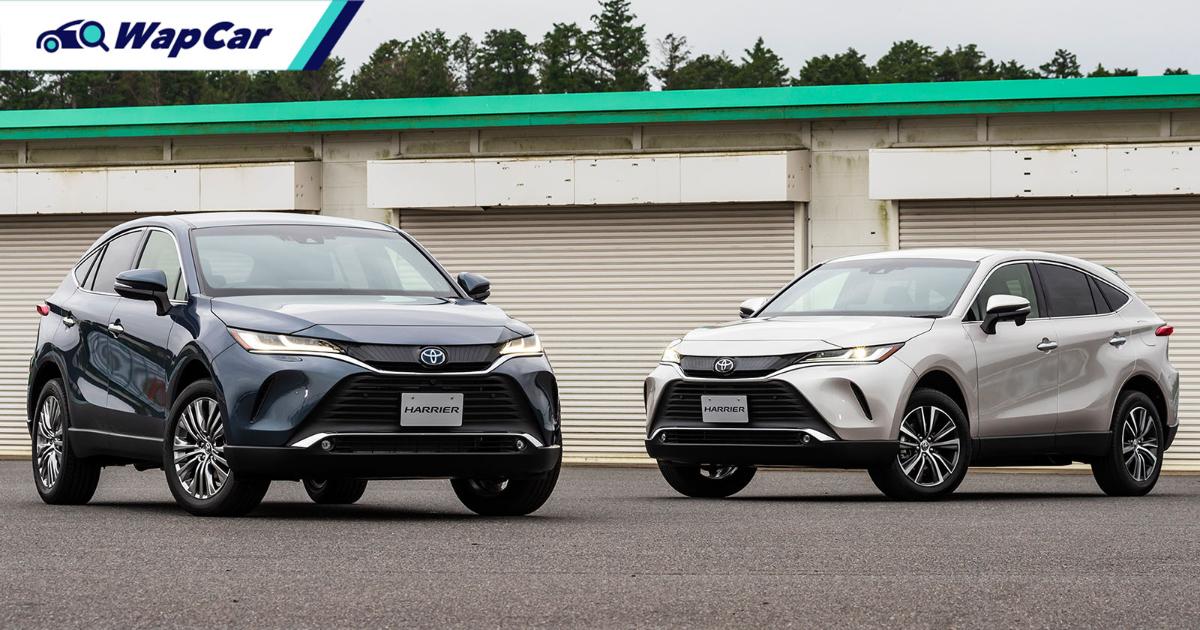 The all-new 2021 Toyota Harrier is one of the most hotly-anticipated cars to be launched in Malaysia this year. However, due to the premium SUV’s overwhelming success in Japan, there could be some delay in its arrival here.

Meanwhile, the Harrier is also expected to be launch in Singapore in 2021 but its debut there might be unaffected by the delay. 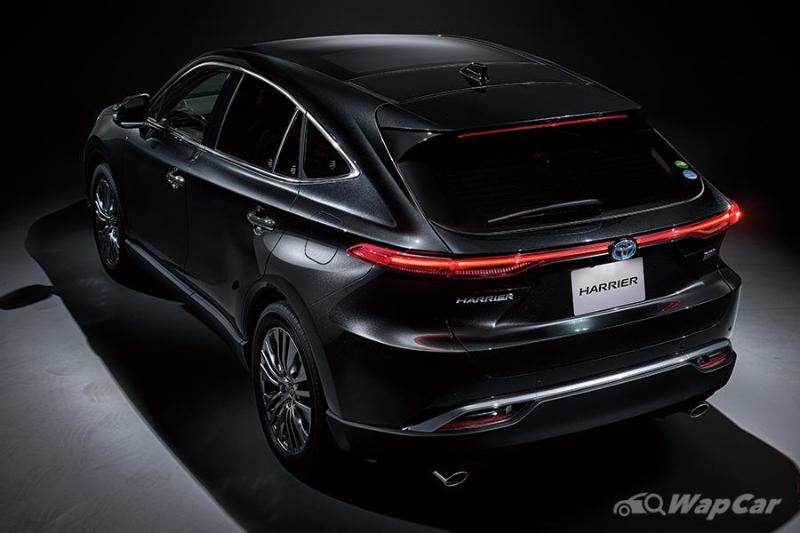 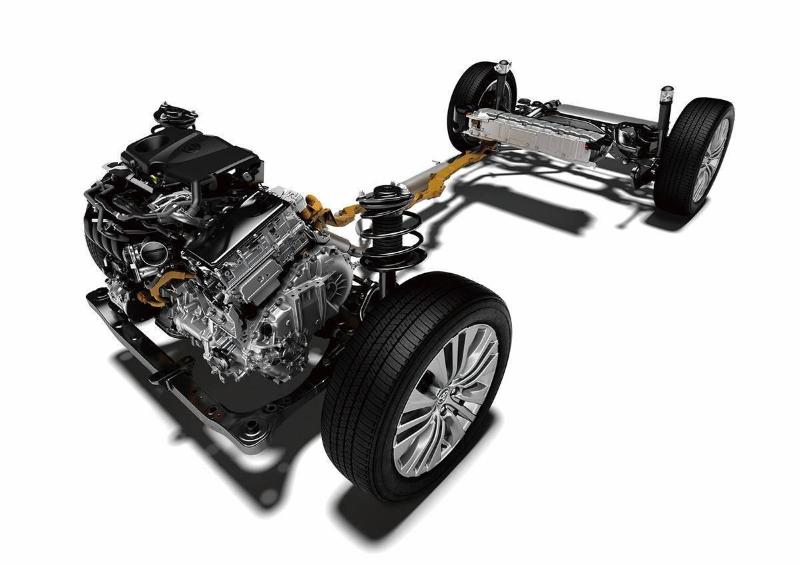 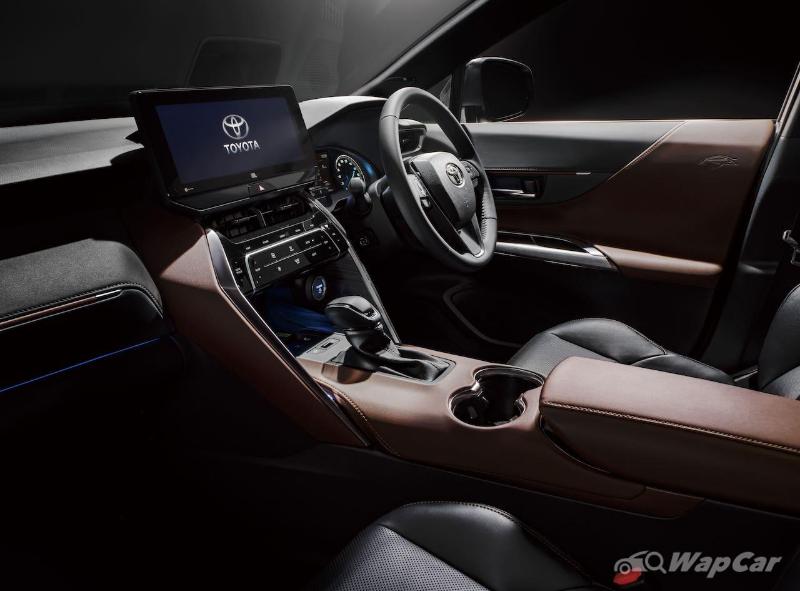 It is interesting to note that while the country has a number of Toyota hybrids on the road, most of them were brought over through parallel imports. The Yaris Cross and Harrier Hybrid will be the first hybrid-powered Toyota crossovers to be officially sold on the island. 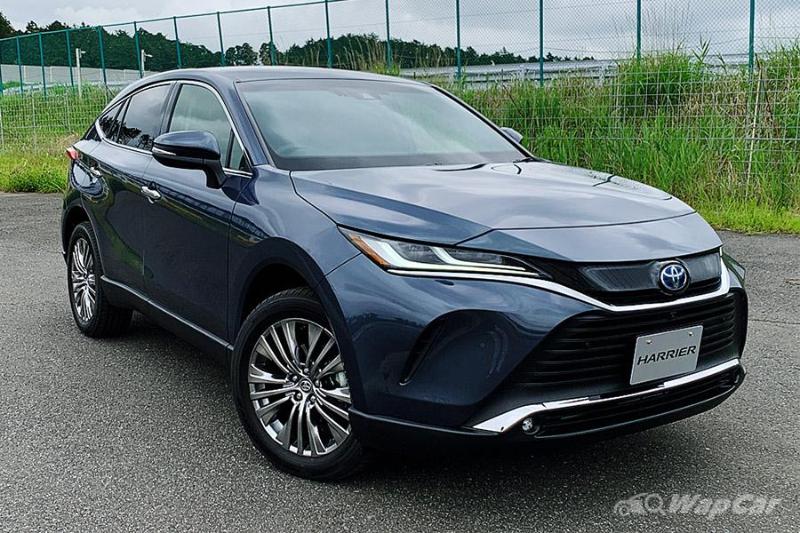 If you're interested in the premium SUV's arrival in Malaysia, we have a guide on what to expect. Delay notwithstanding, we’re expecting to see the Harrier launched here in 2021 albeit much later than planned.