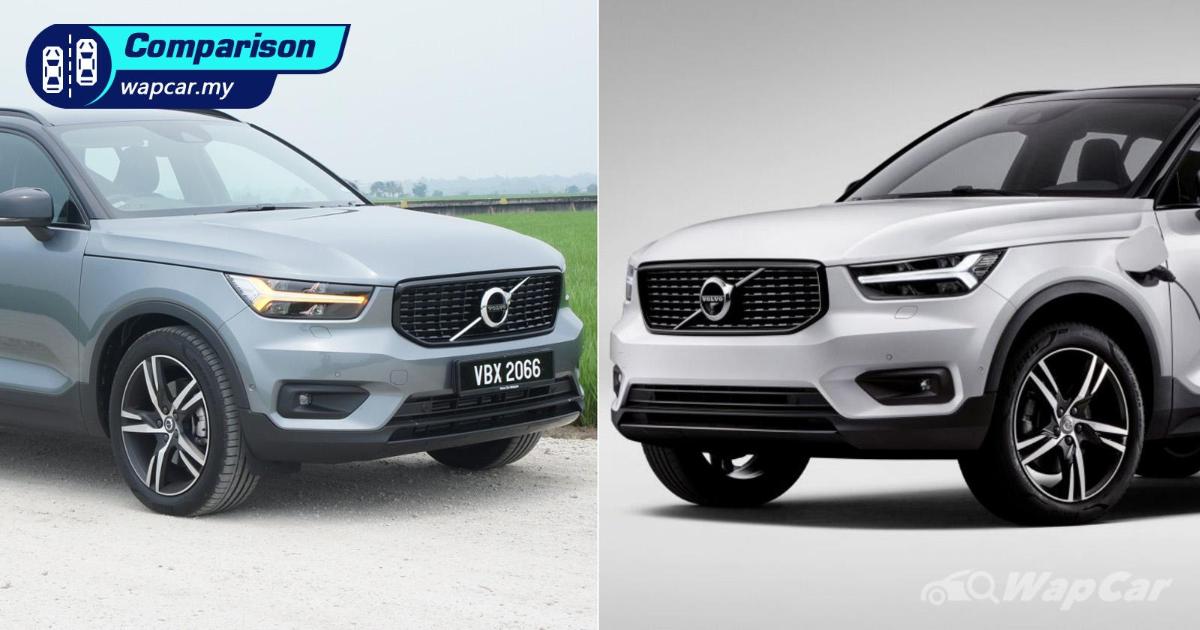 In terms of pricing, the new model is roughly RM 10k more than the non-hybrid version, coming in at RM 241,997. The regular XC40 T5 AWD is priced from RM 231,651. Both prices are inclusive of the Government's Penjana sales tax incentive and are valid till 30-June 2021. 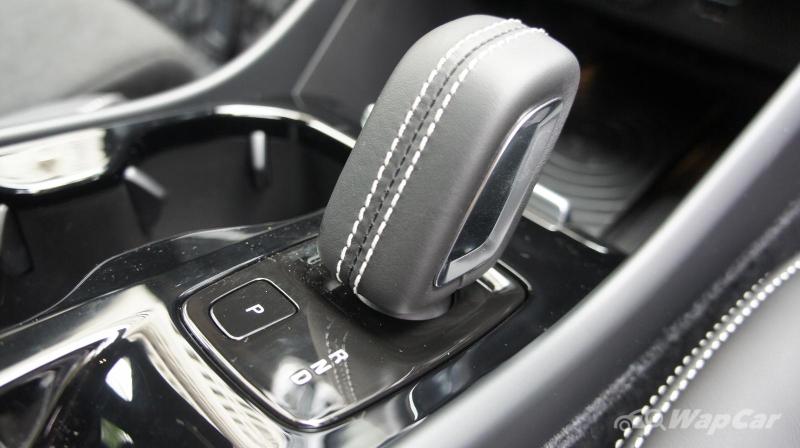 The eight-speed torque converter automatic has also been replaced by a seven-speed dual-clutch automatic, which houses the electric motor. 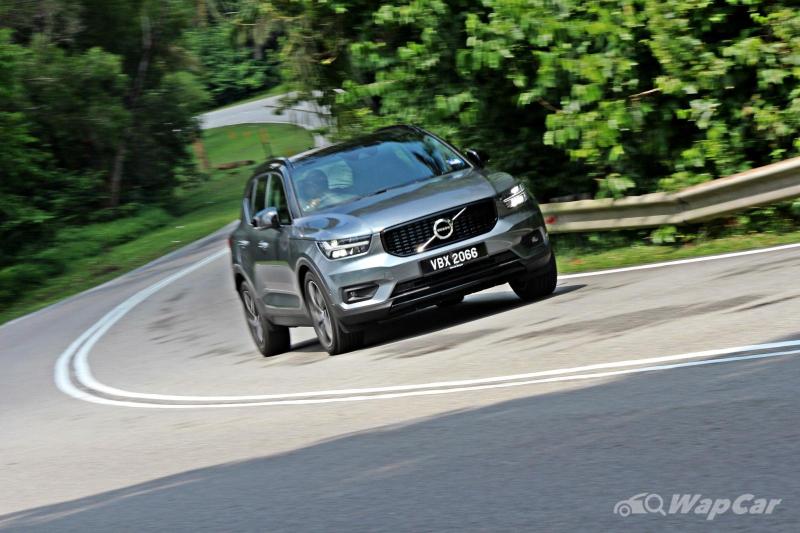 It is also worth mentioning that the Recharge version of the XC40 T5 is a front-wheel drive, different from Volvo’s T8 Twin Engine models that are all-wheel drive. This is because the XC40's CMA platform cannot do electric AWD like the SPA-based T8 models, like the S60, S90, XC60, and XC90.

Also Read: In Brief: Volvo XC40, this is how all family cars should be

The Recharge version of the Volvo XC40 T5 does a combined system output of 262 PS and 425 Nm, a healthy bump over the T5 AWD’s figures. 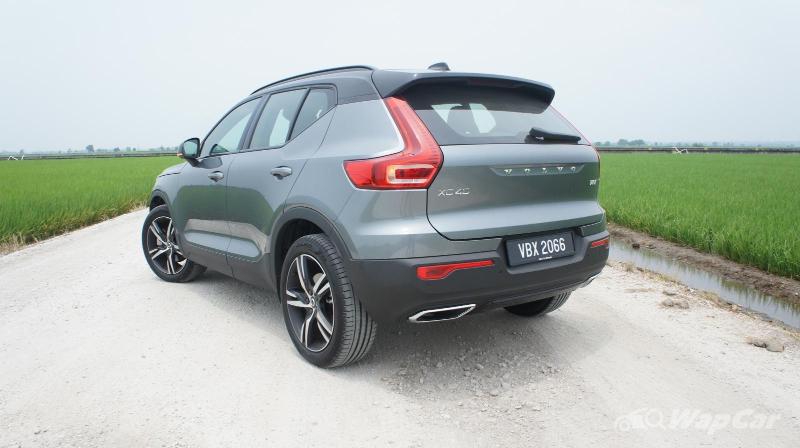 The 10.7 kWh battery allows for an electric range of up to 44 km. A full charge takes five hours when used with the on-board AC charger. That said, the time required to fully charge the XC40 T5 Recharge is shortened to three hours if the car is charged using a 3.7 kW charging station. 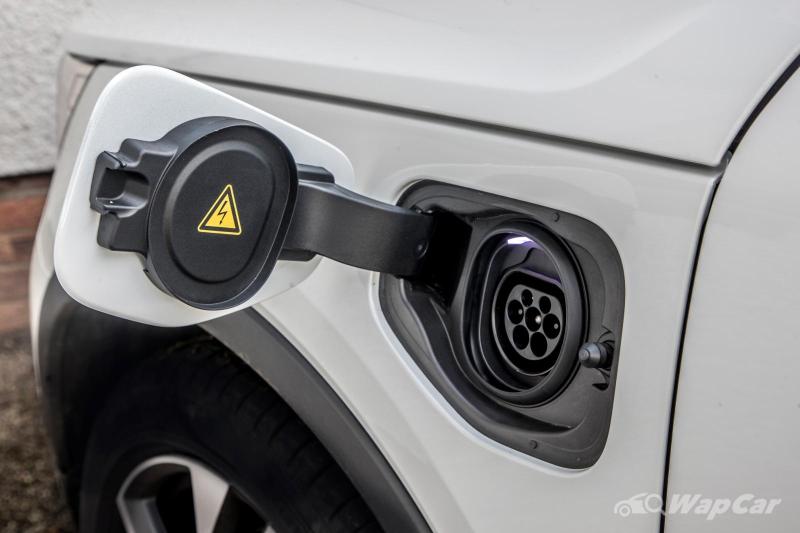 Apart from the powertrain differences, the XC40 T5 Recharge also gets a model-specific Recharge side sill plate and charge port. At the same time, it loses out on the foldable load floor with grocery bag holder and waste bin in front of arm rest.

While other countries have phased out non-hybrid version of the XC40 T5, it is left to be seen if same will happen in Malaysia. At the moment, the answer from VCM is a no. They will continue to sell both versions of the XC40 in Malaysia concurrently.