2021 VW ID.4 pushes Tesla aside to be Europe's best-selling EV 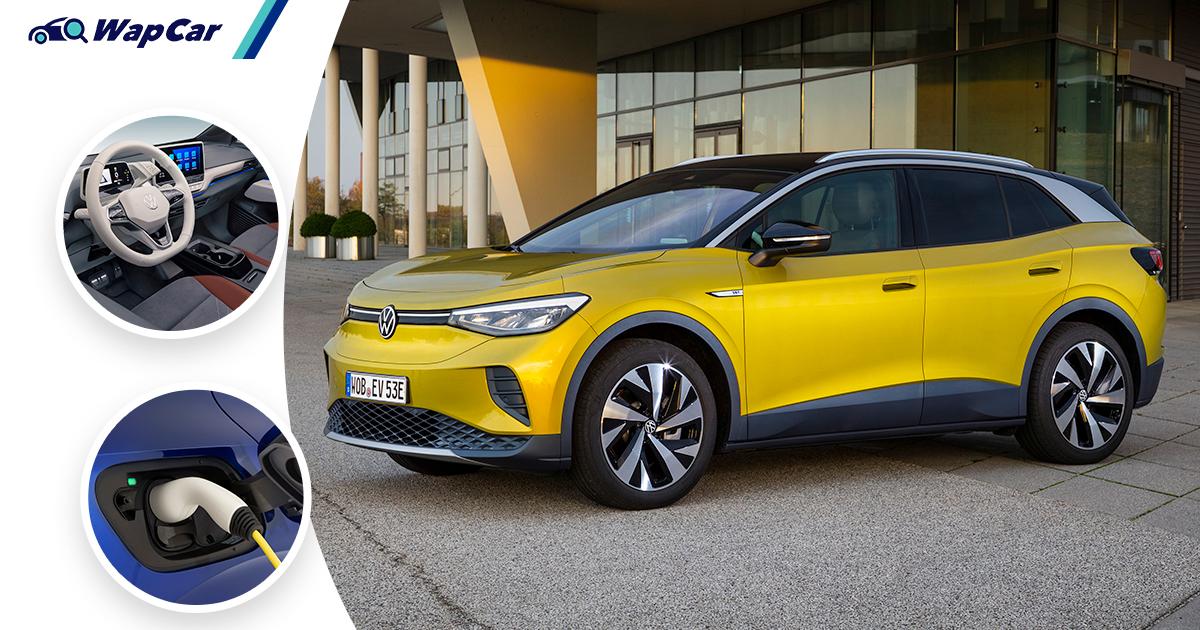 The 2021 Volkswagen ID.4 has topped Europe's battery-electric vehicle sales in April with 7,335 units sold, according to numbers from JATO Dynamics. 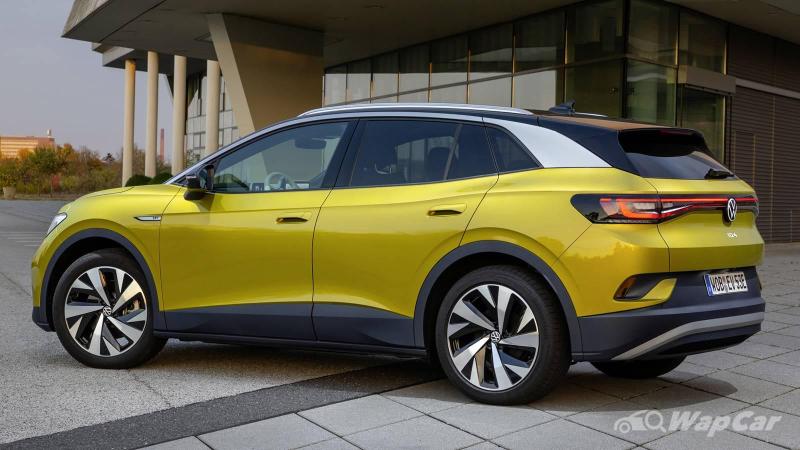 In fact, it's the first-ever EV SUV to do so. Coming in second place is the VW ID.3 hatchback (5,735 units sold), while the Renault Zoe caps the podium with sales of 4,015 units. 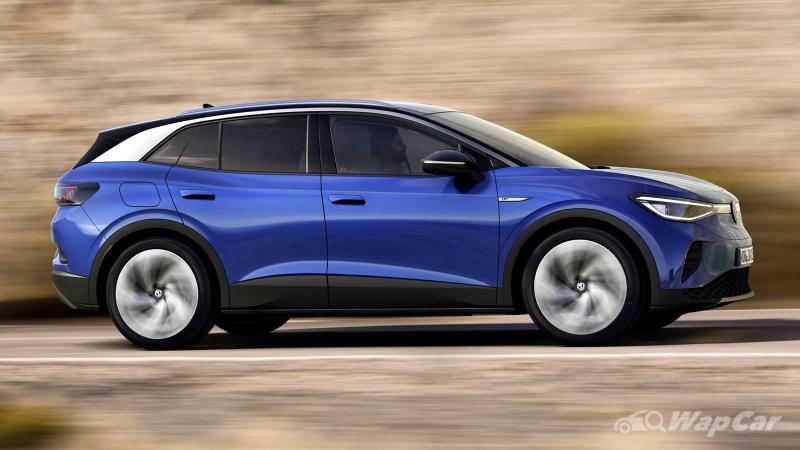 The ID.4's strong sales sees the model claiming 34% of the total fully-electric car market in Europe in April.

And yes, you read that right - Tesla isn't even in contention in the top-10 list, as they grapple with falling sales in the region. 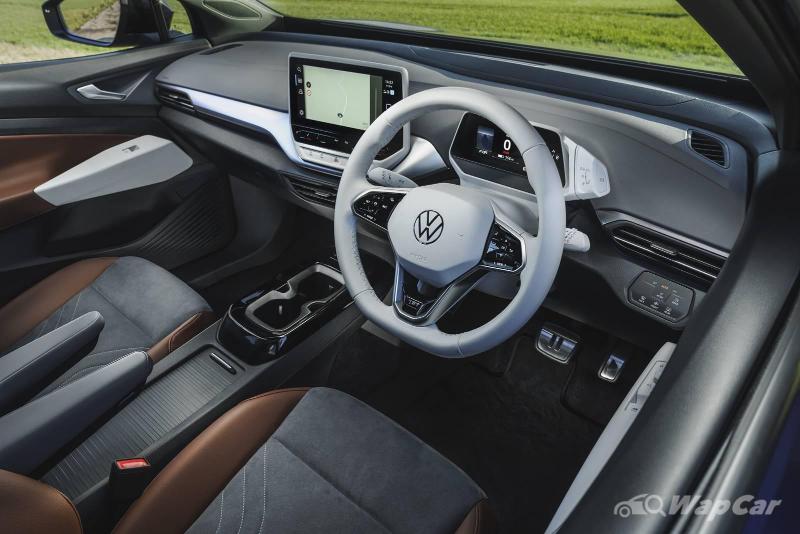 Demand for fully-electric models in the region has increased by 338% compared to last year, bringing the total to 71,500 units. Meanwhile, registrations of plug-in hybrids rose 507% to 81,000 units. 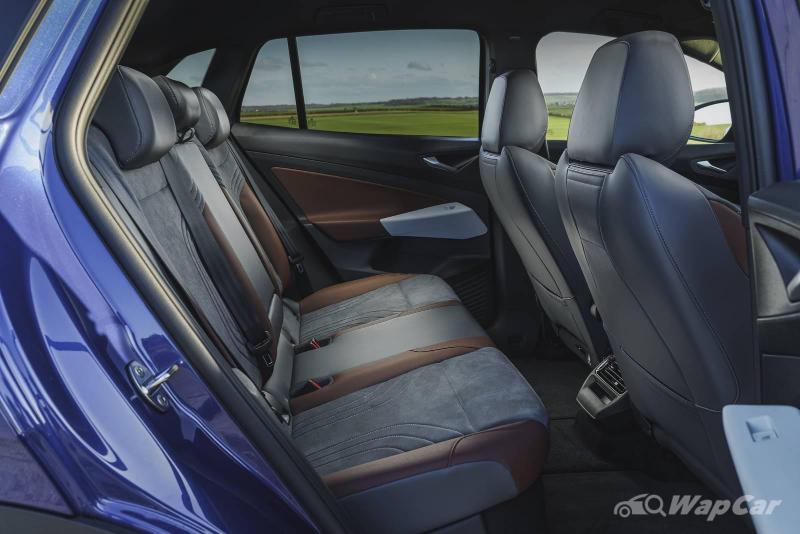 JATO senior analyst, Felipe Munoz, says that the ID.4's success marks the beginning of the next phase of the electrification trend. "Until now, most of the growth of EV demand has been driven by traditional cars such as sedans and hatchbacks," Munoz said. 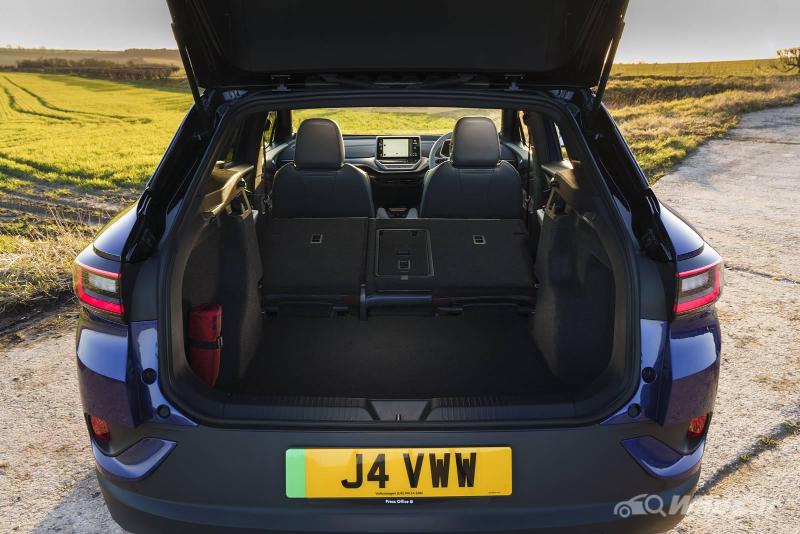 "However, there have been very few choices in the SUV segment, and we have to remember that SUVs are the drivers of sales/profits growth over the last 10 years. Without SUVs, the EVs will continue to be a niche segment," Munoz added, referencing the ID.4.

Also read: The VW ID.4 GTX is the electric, AWD Golf GTI you've been waiting for 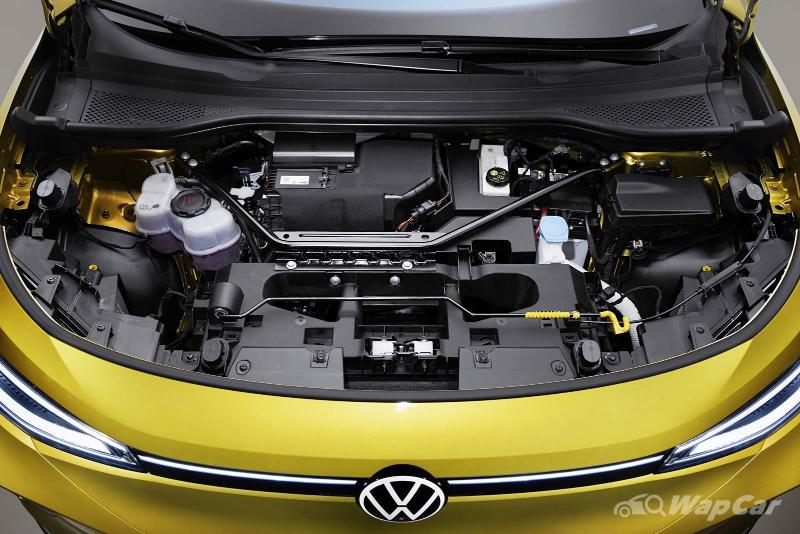 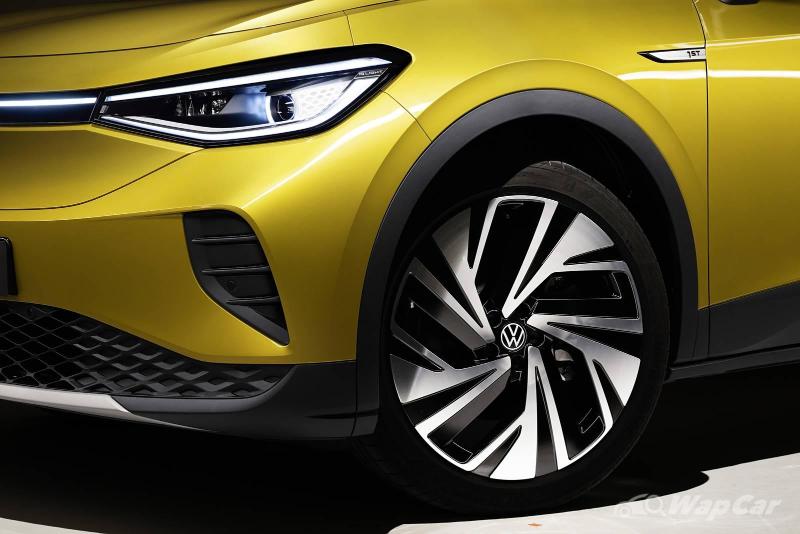 He projects that the boom in EV adoption will continue to rise as long as the incentives are there, and says that the arrival of more models, particularly SUVs, and less expensive choices are helping too.