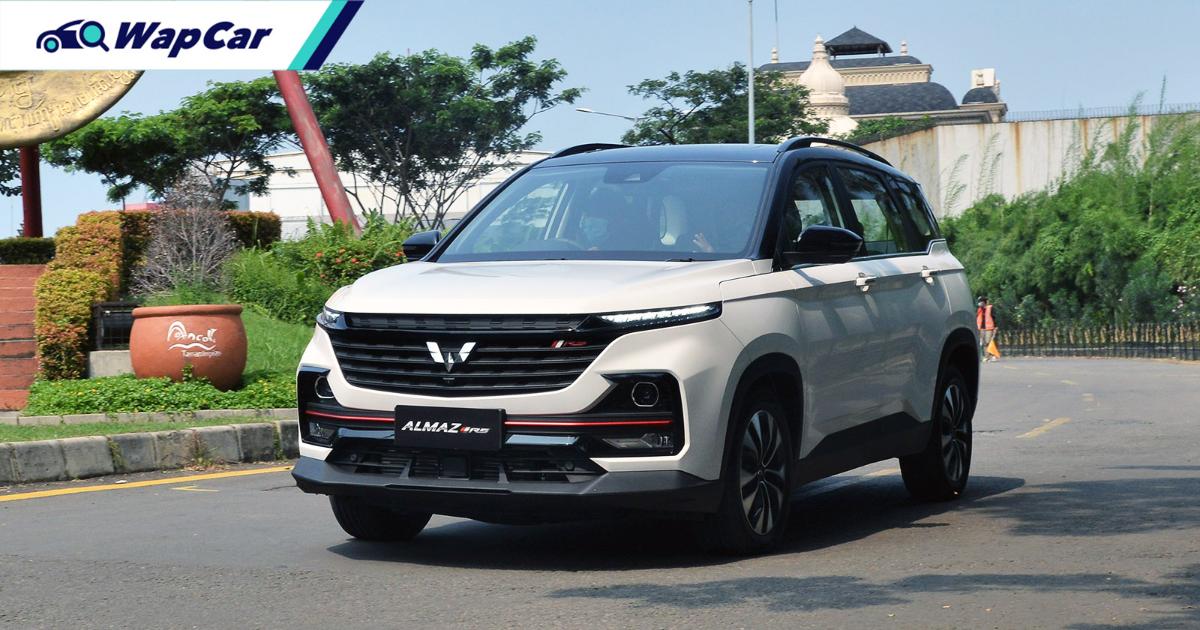 Wuling has become quite a surprising success in Indonesia and the Chinese car manufacturer has launched its most advanced model yet in the archipelago.

The 2021 Wuling Almaz RS is an additional variant and not a replacement model with prices starting from IDR 350 million (RM 99,707).

Although Wuling was introduced in Indonesia in 2017, it wasn’t until 2019 when the Almaz was introduced to the market. The 7-seater SUV had some sophisticated features including a voice command system called WIND (Wuling Indonesian Command) that supports Bahasa Indonesia. 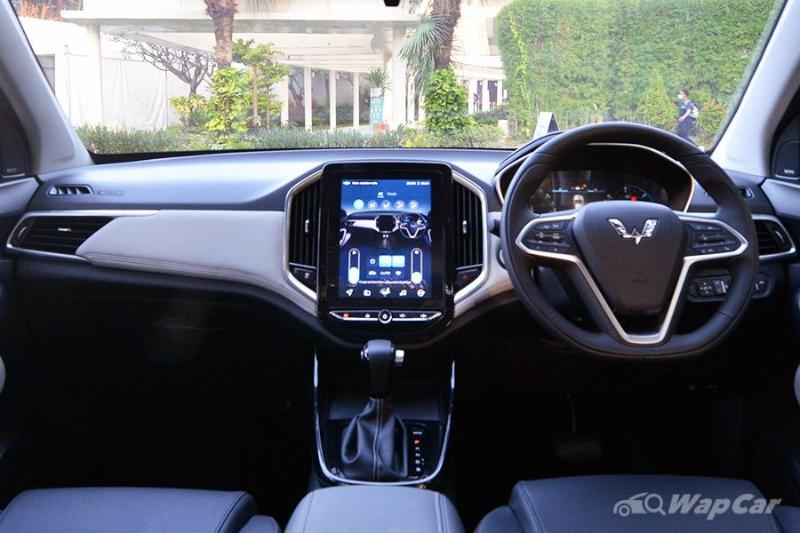 The 2021 Almaz RS features the latest version of WIND as well as the Wuling Interconnected Smart Ecosystem (WISE) technology. The latter makes its Indonesian debut. 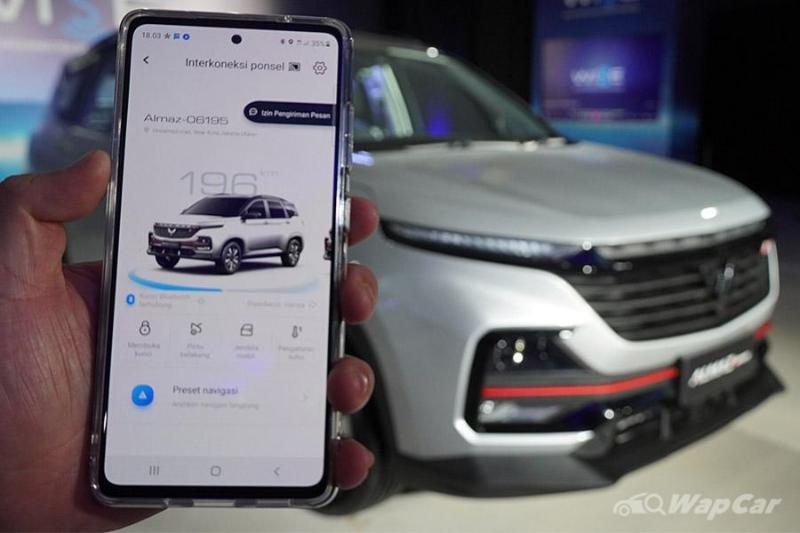 WISE offers a comprehensive digital experience for owners by connecting their Almaz with their smartphones. Owners can turn on their air-con, start their engine, and even track their vehicle’s whereabouts via the MyWuling+ application. 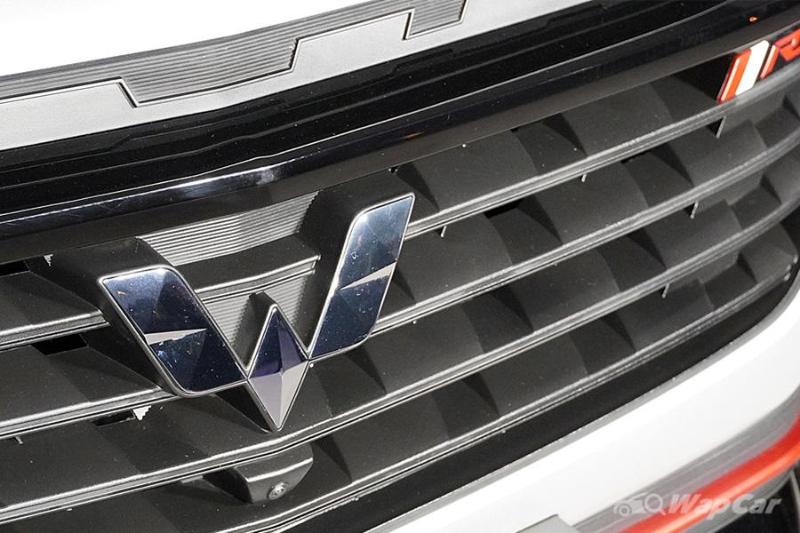 The Almaz RS maintains the same overall design as the standard Almaz with the exception of a brand-new colour for the logo. Away goes the red and in comes silver which made its debut on the Wuling Victory in 2020.

Also read: Wuling Victory is a plusher Toyota Innova that could be coming to Malaysia under Tan Chong 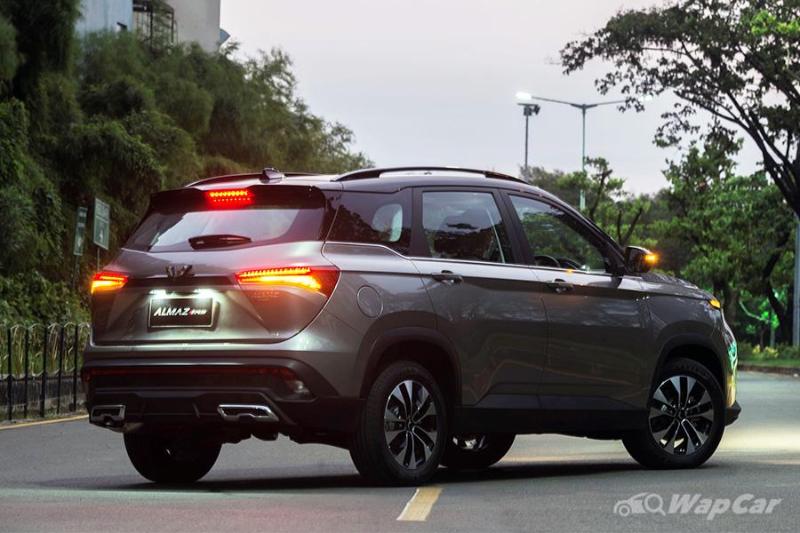 Despite the name, the Almaz RS is not a sporty SUV. As a matter of fact, Wuling Indonesia says that the RS stands for ‘Rising Star’. The SUV comes with two variants, Exclusive and Pro with the Exclusive also offered with 5 seats. 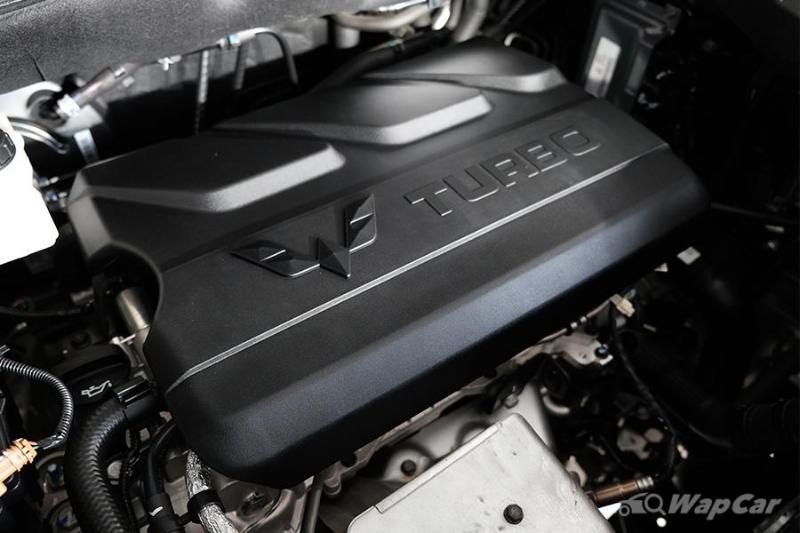 Both variants are powered by a turbocharged 1.5-litre 4-cylinder (140 PS/250 Nm) paired to a CVT gearbox that sends power to the front. This engine is also offered on the other variants of the standard Almaz. 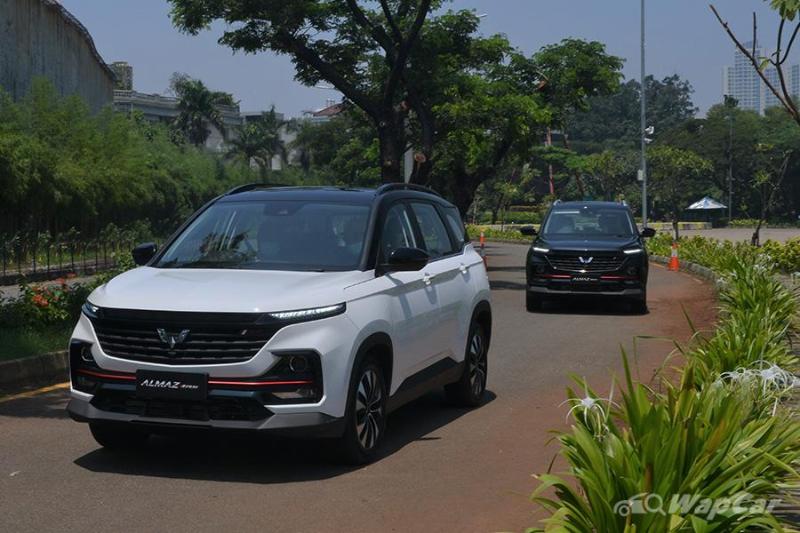 However, the biggest feature of the Almaz RS is its Advanced Driver Assistant System (ADAS) suite. Some standard safety features on the Almaz RS include:

BCA is a feature that is enabled when ACC is turned on. As the name suggests, it helps to reduce speed when the vehicle is around a bend. 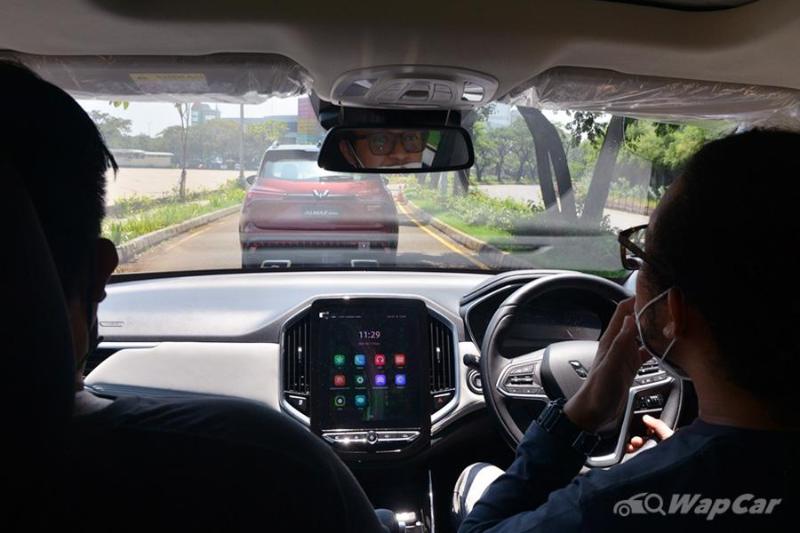 On the top-of-the-line Pro variant, owners would get additional features including Traffic Jam Assistance which is Wuling’s version of Low-Speed Follow (LSF), intelligent cruise control, lane departure warning (LDW), lane-keeping assist (LKA), and intelligent high beam. Nifty features indeed, with some not even available on the Proton X70. 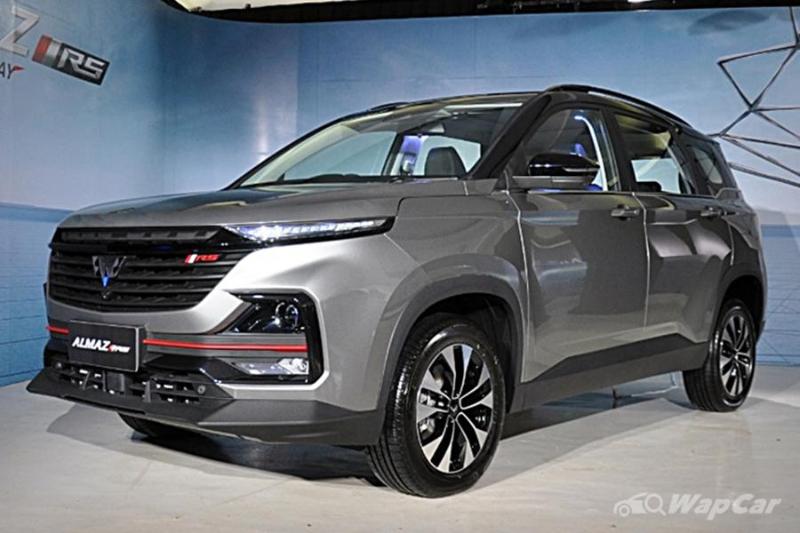 Previously, we had reported that Wuling could be brought into Malaysia and Thailand through Tan Chong Motor Holdings, a name more synonymous with Nissan. However, things have been quite quiet since. With the mixed perception of most Chinese brands in Malaysia, can Wuling emerge victorious just like in Indonesia?