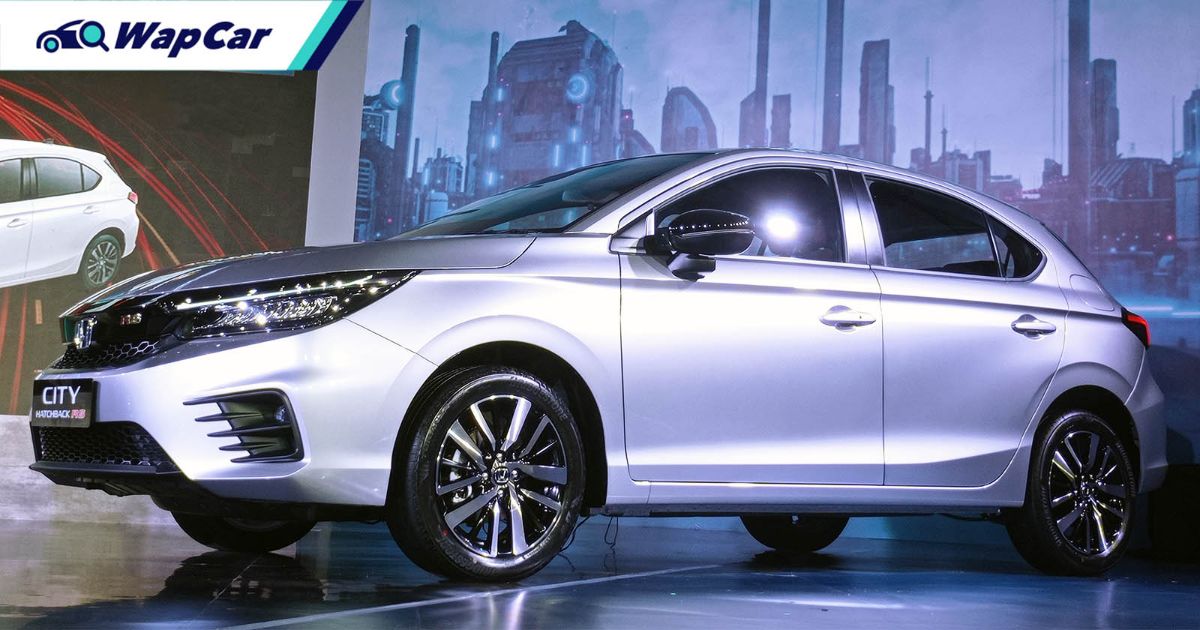 Honda Indonesia has been teasing for the past week that it will be introducing two new RS models in the archipelago but the production version of the SUV RS Concept isn’t one of them. Instead, the pair of RS models are the 2022 Honda City Hatchback RS with Honda Sensing and a dressed-up Honda Brio called the Brio RS Urbanite Edition.

We won’t be focusing on the little Honda which is the best-selling city car in Indonesia (more popular than the Perodua Axia triplets, the Daihatsu Ayla and Toyota Agya), and instead set our eyes on the City Hatchback RS. 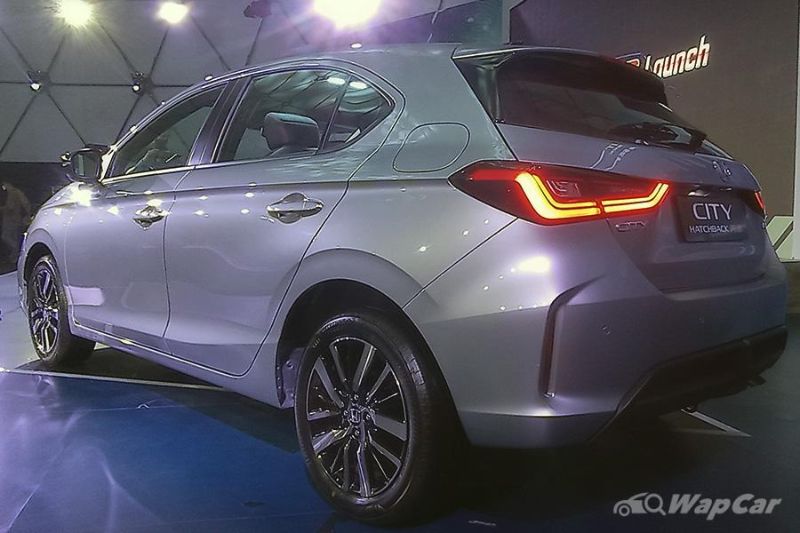 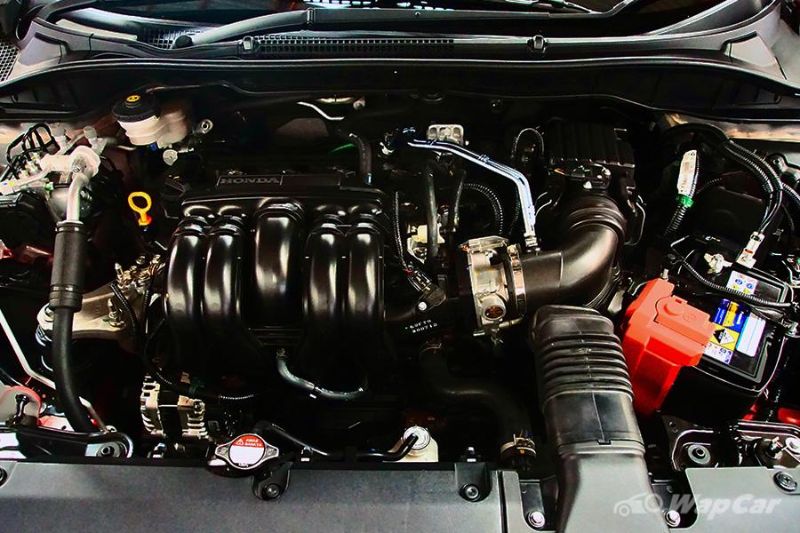 Rather, the RS is the only trim of sorts that is offered for the City Hatchback in the archipelago and the Honda Sensing-equipped variant is the latest, bringing the total to 3. All three variants are powered by the naturally-aspirated 1.5-litre DOHC i-VTEC (121 PS/145 Nm) engine that is also available on the non-hybrid variants of the City and City Hatchback in Malaysia. 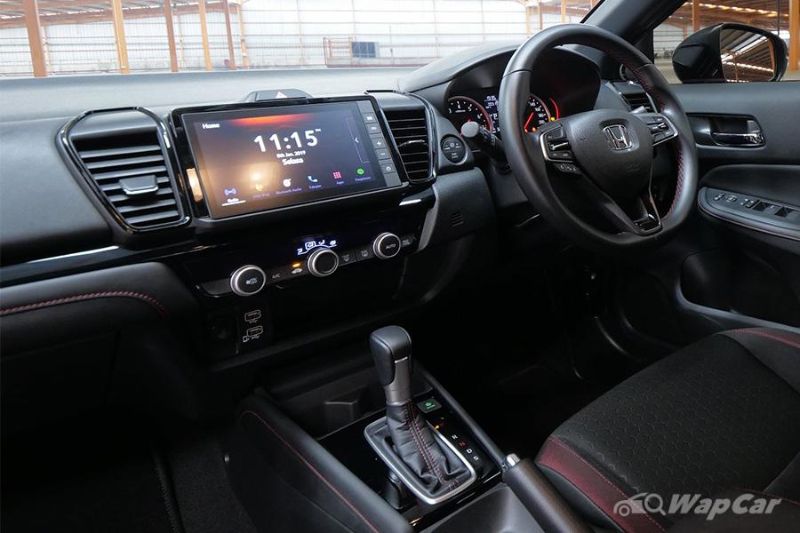 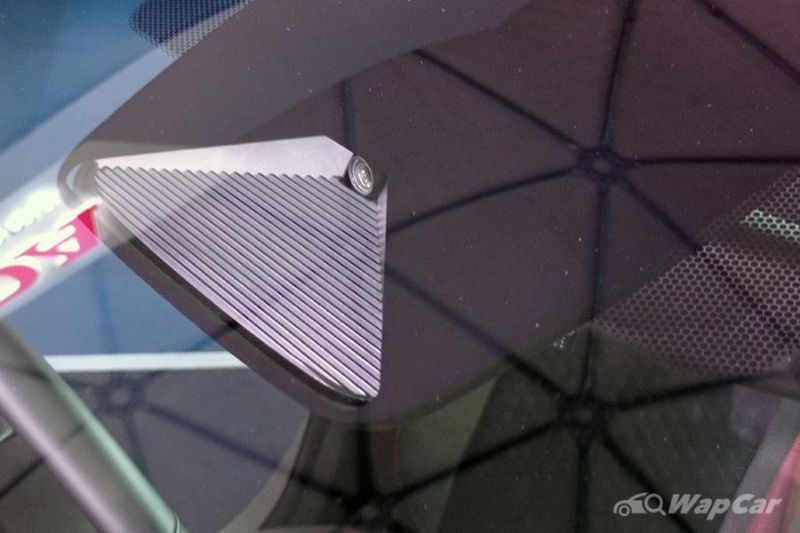 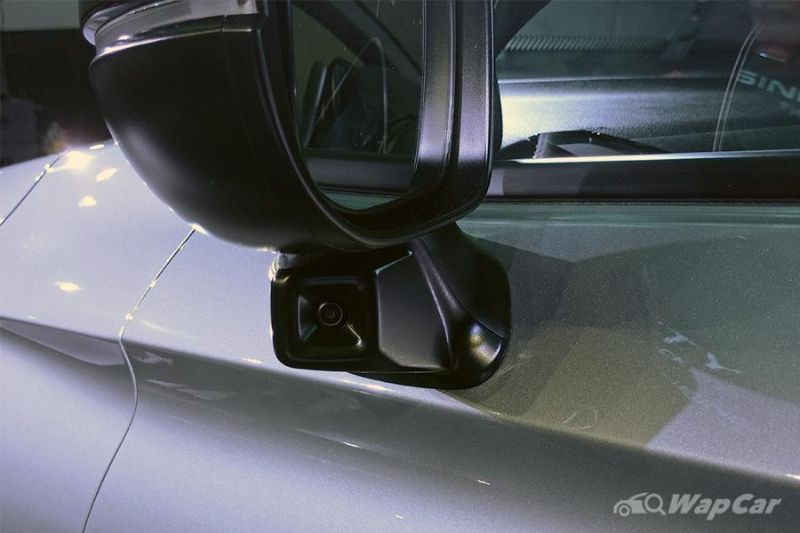 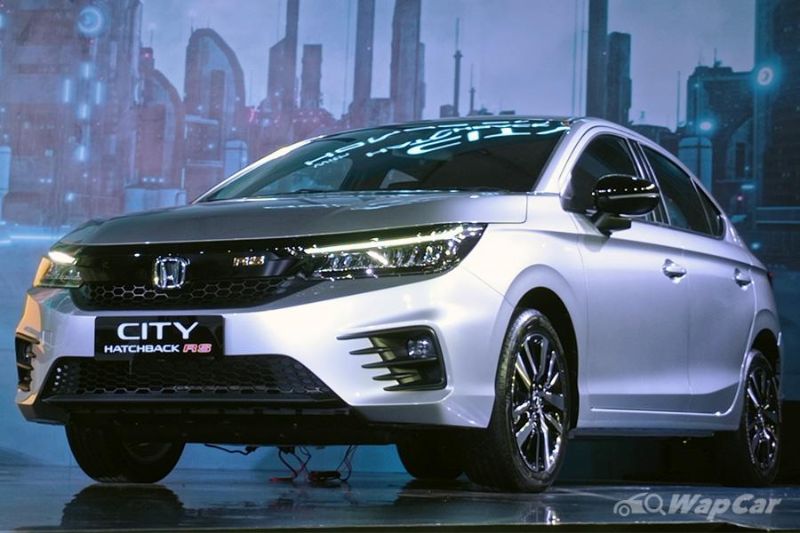 Other than these additional safety features, the City Hatchback RS in Indonesia is equipped with LED headlights, 16-inch alloy wheels, suede-fabric leather combi seats, automatic A/C, and an 8-inch touchscreen infotainment unit with Apple CarPlay and Android Auto as standard. 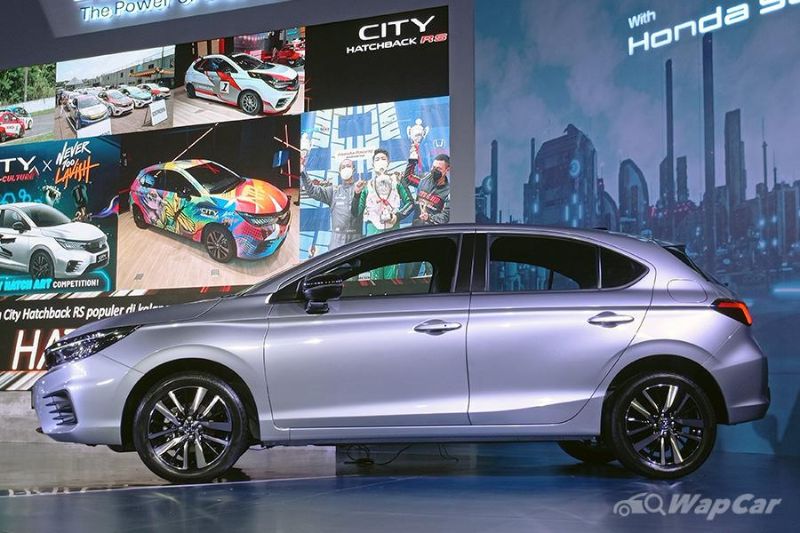 In Malaysia, Honda Sensing is available on two variants of the City Hatchback, the RS e:HEV which starts from RM 107,783, and the newly launched V Sensing which is priced from RM 91,709. Both prices stated are exempted from SST and are valid until 30-June 2022.

Special thanks to AutoFun ID for the live photos