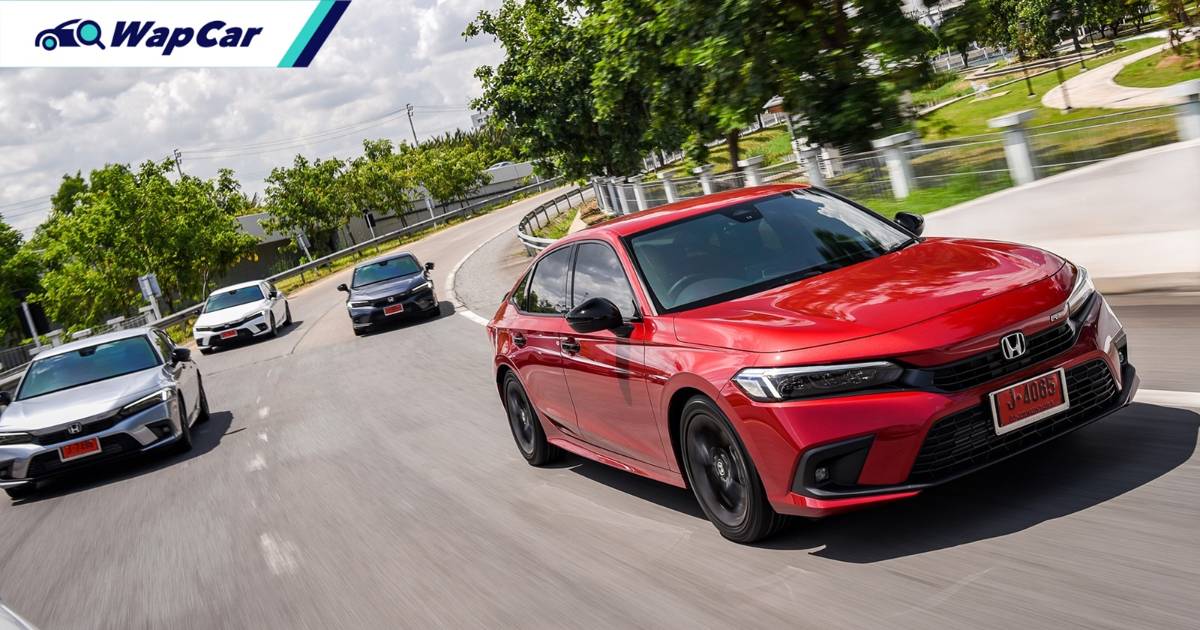 The Honda Civic FE is off to a flying start in Thailand after the company announced the new model has received over 3,500 bookings in just the first month of sales.

Honda Thailand expects the new Civic FE to repeat the success of the predecessor Civic FC, by again becoming the best seller in its class. Thailand was the first market in this region to receive the Civic FE, which, like in Malaysia, competes with the Toyota Corolla Altis and Mazda 3. 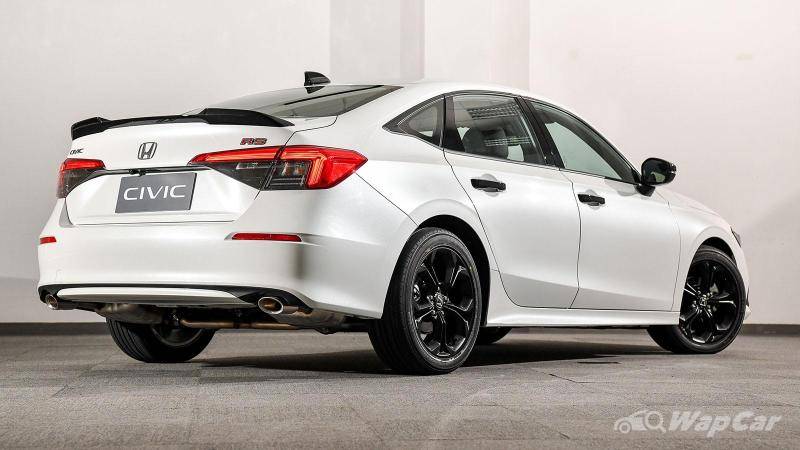 Compared to the FE, the FC-generation prices started lower, at THB 874,000 (~RM 110k). This was mainly due to the availability of the 1.8-litre naturally-aspirated variant, which is not offered with the FE.

However, the range-topping RS variant is now cheaper than the model it replaces, which asked for THB 1,219,000 (~ RM 154k) previously. 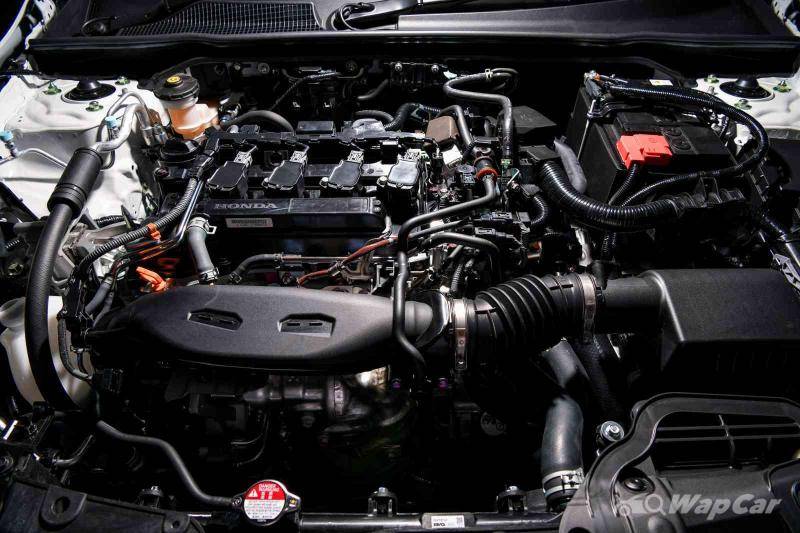 All variants of the FE-generation Civic is propelled by the 1.5-litre, turbocharged 4-cylinder engine which outputs 178 PS and 240 Nm of torque. In comparison to the FC-generation Civic's output (173 PS, 220 Nm), that's a 5 PS and 20 Nm bump in the new model.

This VTEC Turbo powerplant continues to be paired to a CVT-type transmission, sending drive to the front wheels. 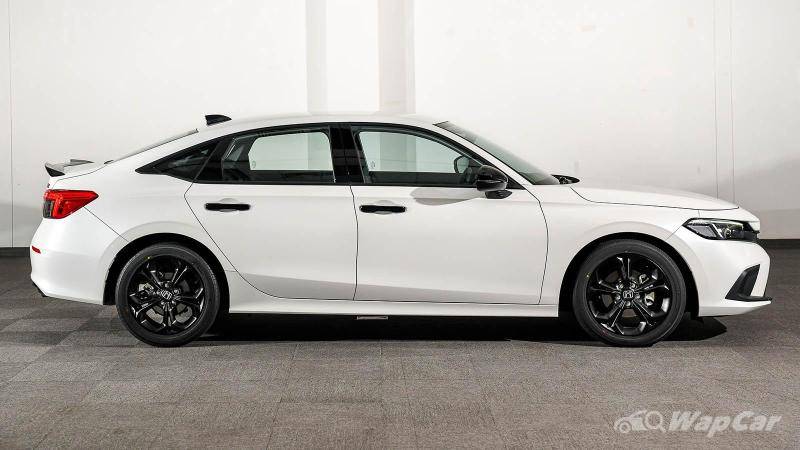 In terms of dimensions – the Civic FE is longer, wider, and sits lower than the FC Civic, the FE also boasts of a longer wheelbase, which improves ride quality and comfort.

A major highlight of the FE Civic is the improvements to the Honda Sensing suite of active safety systems.

In addition to a wider field of vision, the Honda Sensing suite now adds Lead Car Departure Notification (LCDN) - a system that alerts the driver when the car in front has moved ahead. 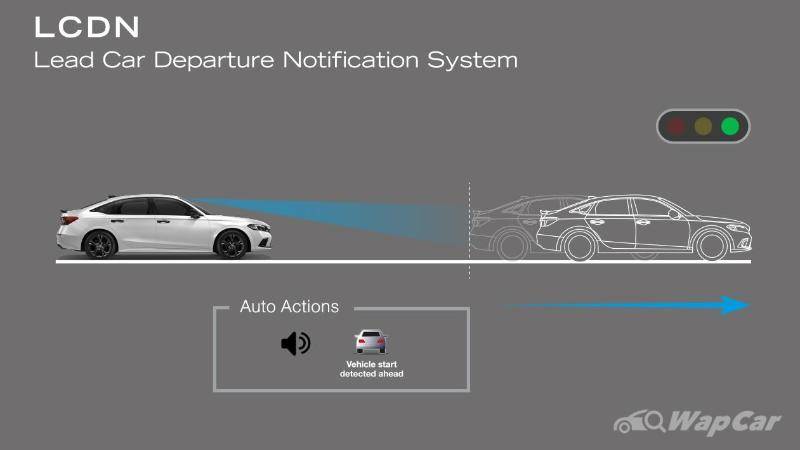 The millimetre-wave radar detects when the car in front starts from standstill traffic and notifies the driver with audio and visual alerts if the accelerator pedal is not depressed.

In addition to Honda Sensing being a standard feature on all variants in Thailand – the Civic FE also boasts an impressive standard equipment list which includes: 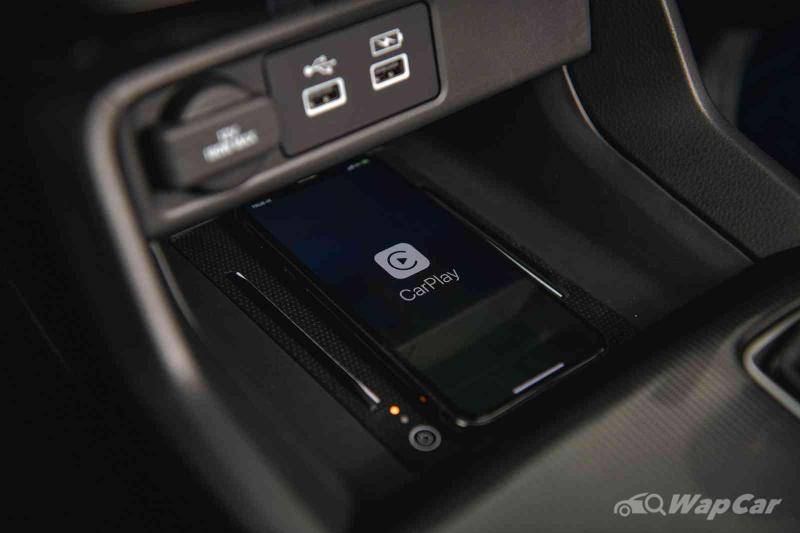 As for the RS variant, it gets: 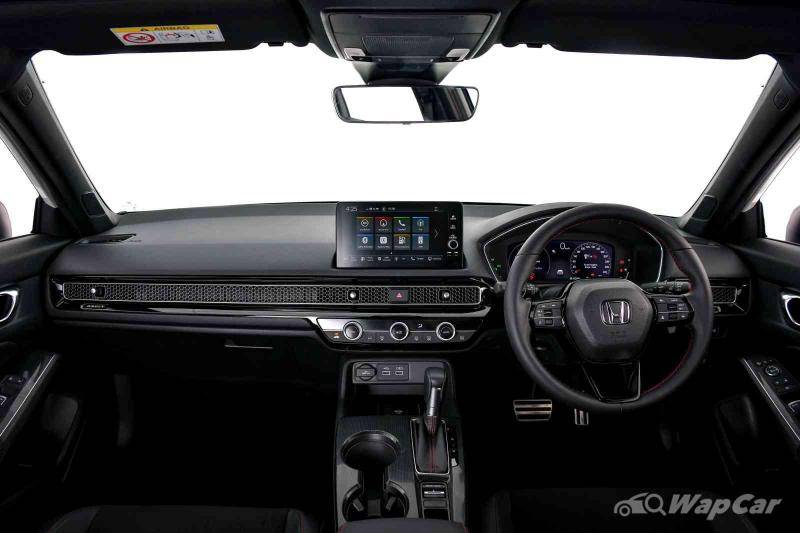 Seeing as how the Civic FE is already storming the Thai market, you might be wondering when it will land on Malaysian shores.

Well, traditionally, we are not far behind, however given delays and recent shuttering of business due to the pandemic, the official launch will likely be delayed further than initial plans of late-Q3 / early-Q4 2021. 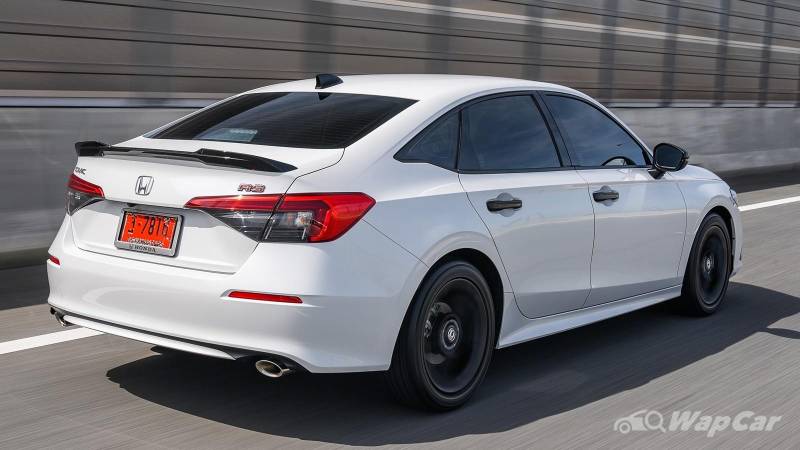 As it stands, the official introduction of the Honda Civic FE, as well as the all-new Honda HR-V may be delayed even further, perhaps until next year.

Also read: 2022 Honda Civic FE Review: The Americans are calling it a baby Accord