HomeNews2022 Honda Civic Hatchback to be launched in Malaysia? This is Honda’s answer

2022 Honda Civic Hatchback to be launched in Malaysia? This is Honda’s answer 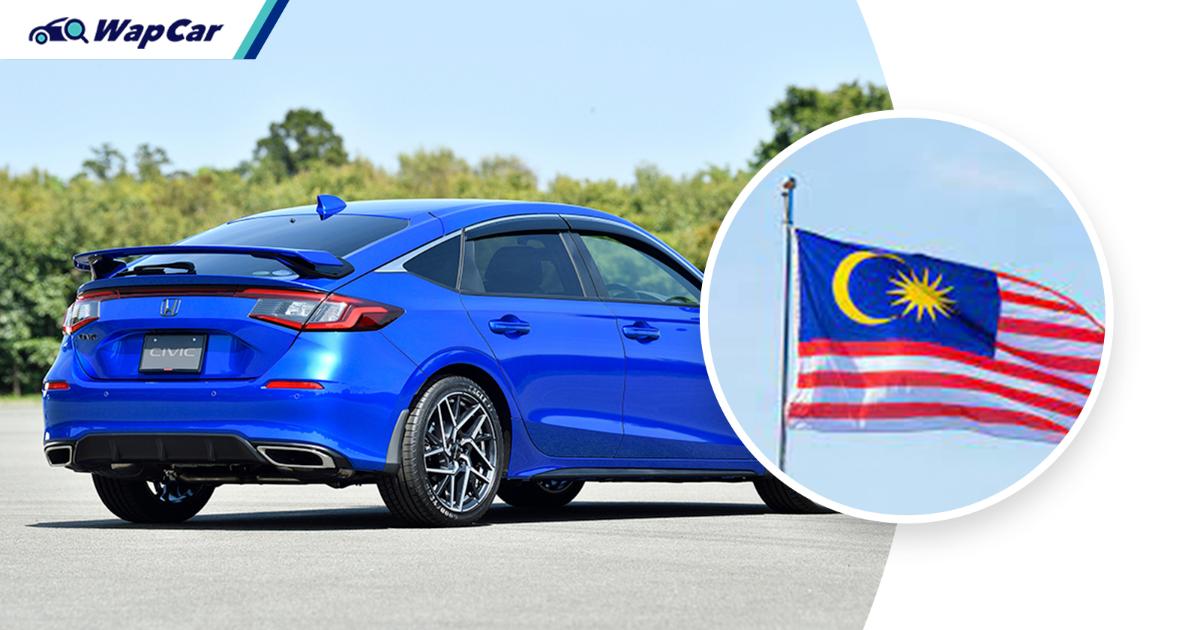 The 2022 Honda Civic Hatchback has just made its global debut in Japan and USA earlier today. The next question on the minds of many Malaysians is - Will this model be launched in Malaysia?

For South East Asia, the Civic Hatchback (except the UK-made Type R) is manufactured in Thailand, exported to Indonesia. 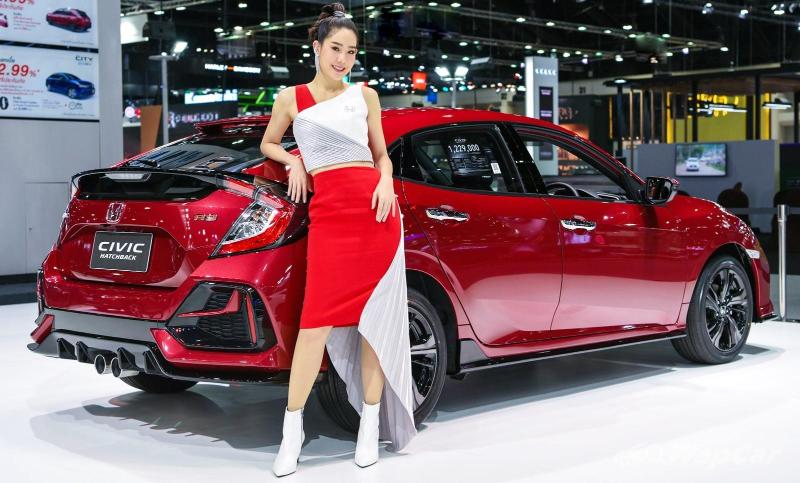 Will the 2022 Honda Civic Hatchback be launched in Malaysia?

The short answer is no. We have reached out to our source in Honda Malaysia, who told us that the decision regarding the Civic Hatchback will remain unchanged as before.

Back in 2016, when the previous generation Civic Hatchback had just made its regional debut in Indonesia, I had asked the then-CEO of Honda Malaysia, Katsuto Hayashi on the matter. 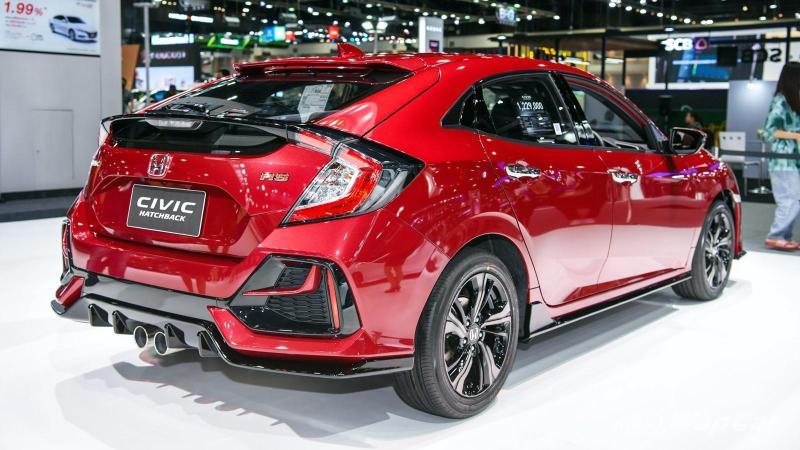 He explained that the nature of Malaysia’s automotive market (tax structure, consumer demand) makes it unfavourable to invest into the Civic Hatchback.

“As you know in Malaysia, the most popular body type is sedan. Only national car makes (Perodua) are popular with hatchbacks. Currently my understanding is that the demand for hatchbacks is not enough,” he said.

“In Indonesia, the situation is completely different. The most popular cars in Indonesia are hatchbacks. The tax system is different from Malaysia, so the price for hatchbacks are much lower than sedans so that’s why they are introducing the hatchback,” he added.

“Selling cars is our business. If there is (sufficient) market demand in Malaysia, we will think about it. Currently I am not sure,” said Hayashi. 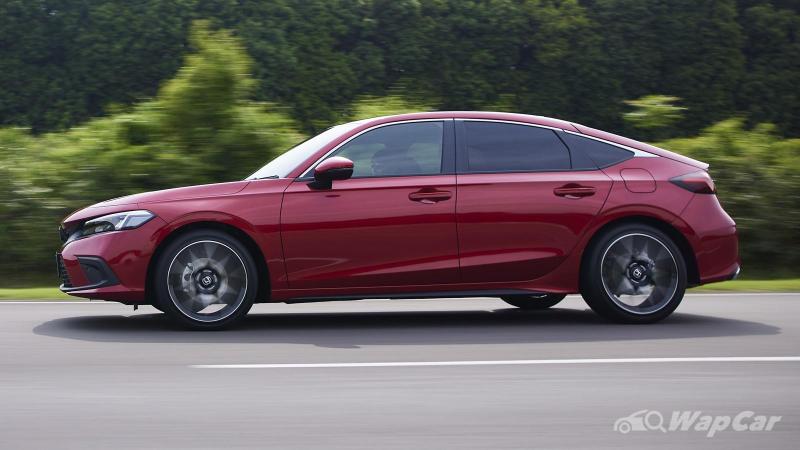 There, sedans are slapped with a higher ‘luxury goods’ tax. 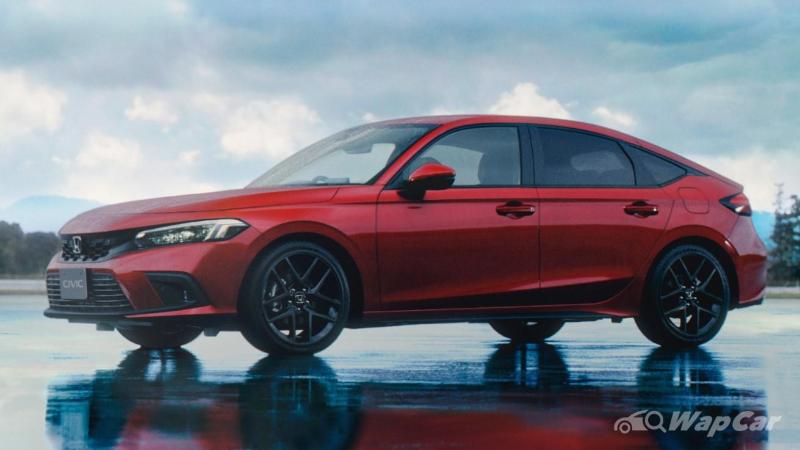 Fast forward to 2021, the market conditions in Malaysia has become less favourable to foreign brands like Honda, as Proton and Perodua have increased their market share from 48.2 percent in 2016, to 61.5 percent as of May 2021.

In such conditions, investing into localizing a Civic Hatchback, which has very poor volume potential, is a bad decision. 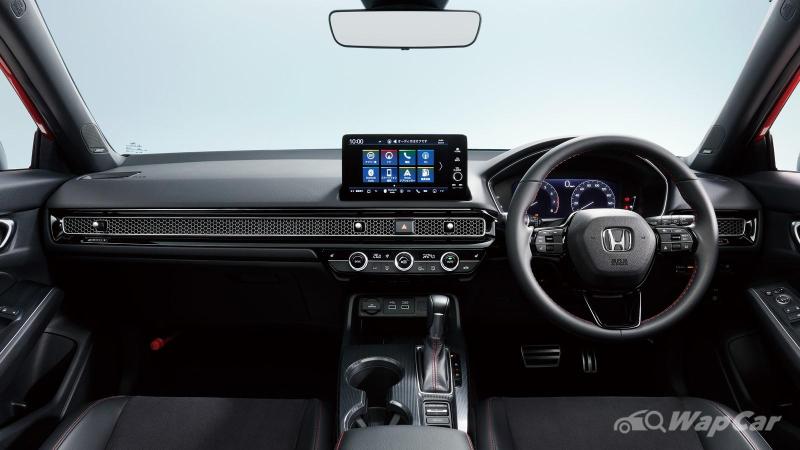 In Thailand, hatchbacks are not that popular either but Thailand’s market size is big enough for Honda to invest in locally producing the model there.

Honda Thailand doesn’t separate its sales figures for sedan and hatchback variants but colleagues from our sister-site AutoFun Thailand say that the Civic Hatchback alone outsells the combined total of the Mazda 3 Sedan and Hatchback (both also locally assembled in Thailand). 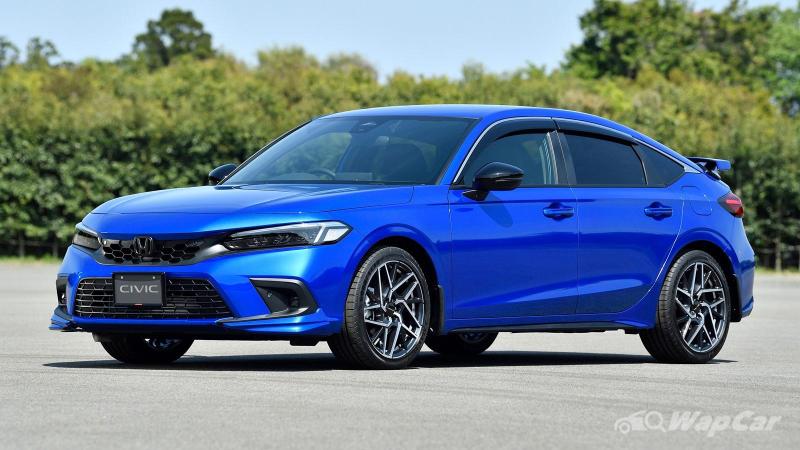 To recap, the 2022 Honda Civic Hatchback is the second body type variant of the FE-generation Honda Civic sedan. The previous generation Civic also had a coupe for the North American market but it is left to be seen if that model will have a successor. 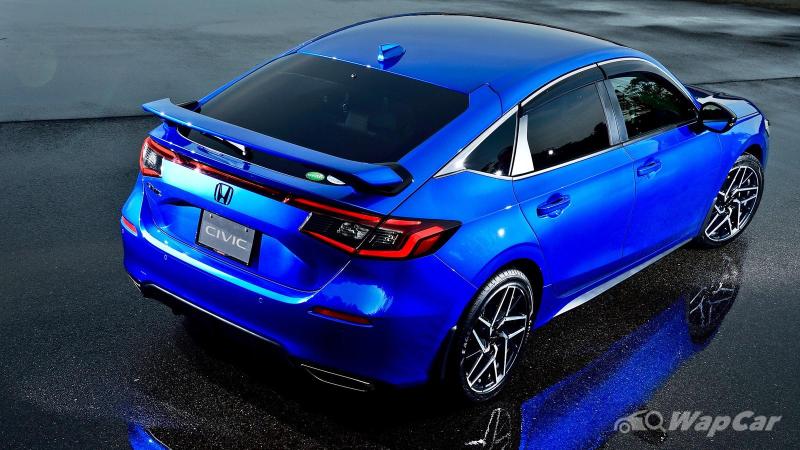 US market models of the Civic Hatchback will get two engine options – a 1.5-litre VTEC Turbo that makes 180 PS and 240 Nm, or a 2.0-litre naturally aspirated engine that makes 158 PS / 187 Nm. Both engines are paired to either a 6-speed manual or a CVT-type automatic.

Japanese market models however, will come exclusively only with the turbocharged engine, but with a slightly higher 182 PS / 240 Nm tune.

Sales will begin in Japan and USA by the end of this year.

A hybrid and Type R variant will also follow in 2022.