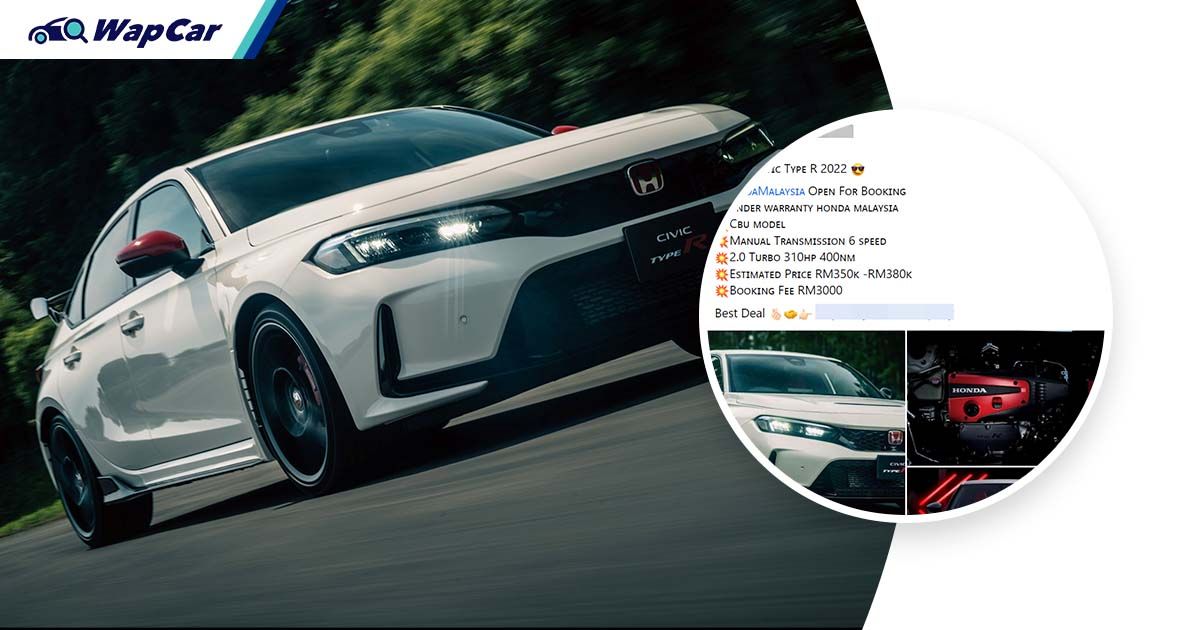 Sometimes it seems that anything is possible in Malaysia – even Honda dealers who allegedly know the price of the all-new 2022 Honda Civic Type R (FL5) - even before its official launch in Japan! Rest assured, Honda Malaysia has swiftly rubbished these claims. 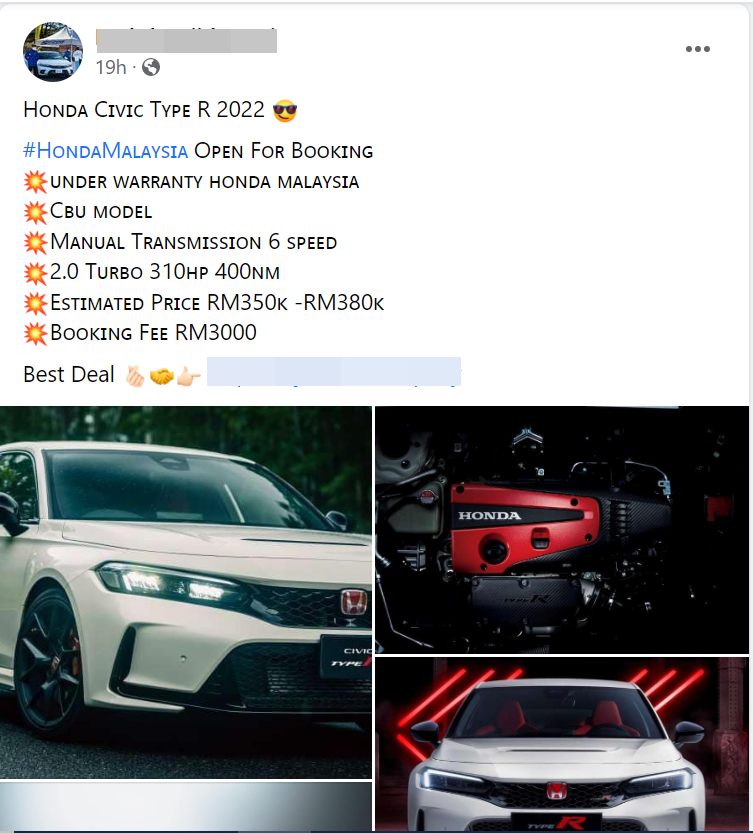 This is in response to a recent social media post on Facebook that claims the 2022 Civic Type R was open for booking, and that the vehicle(s) in question are under warranty by Honda Malaysia, suggesting that these are officially imported units with an estimated price tag of RM 350k – RM 380k.

Also read: Blink and you just might miss the subtlety of the new FL5 2022 Honda Civic Type R but you'll definitely hear it 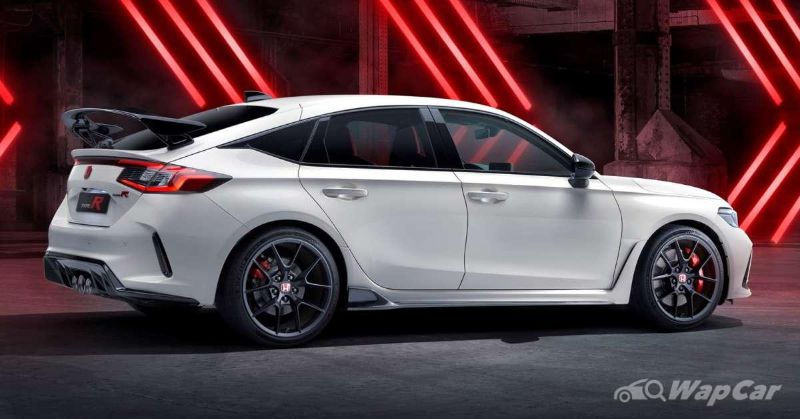 The good news, however, is that the booking fee is rather small, just RM 3k, if you can believe this.

Whether a scam or a mindless troll, it’s easy to cross off this ad as pure B.S. as official prices have yet to be released for Japan and the US, the first 2 markets the 2022 Civic Type R will go on sale in, starting September 2022. 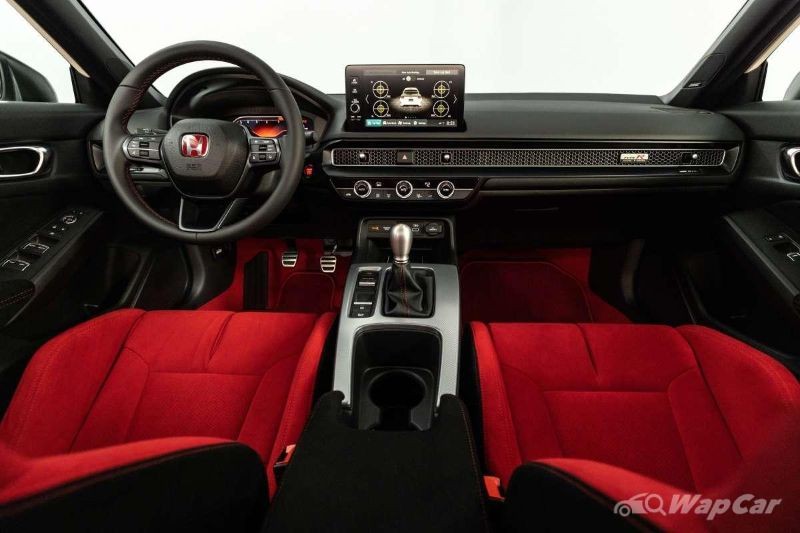 Furthermore, how can authorised dealers accept bookings when even Honda Malaysia has yet to confirm if the Civic Type R will be sold here... or not?

To recap, the upcoming 2022 Civic Type R is claimed to be the fastest and most powerful Civic Type R ever. Though more subdued looking than its predecessor the FK8 Civic Type R, the “grown-up” FL5-generation will feature greater improvements in terms of aerodynamic efficiency, power and grip. 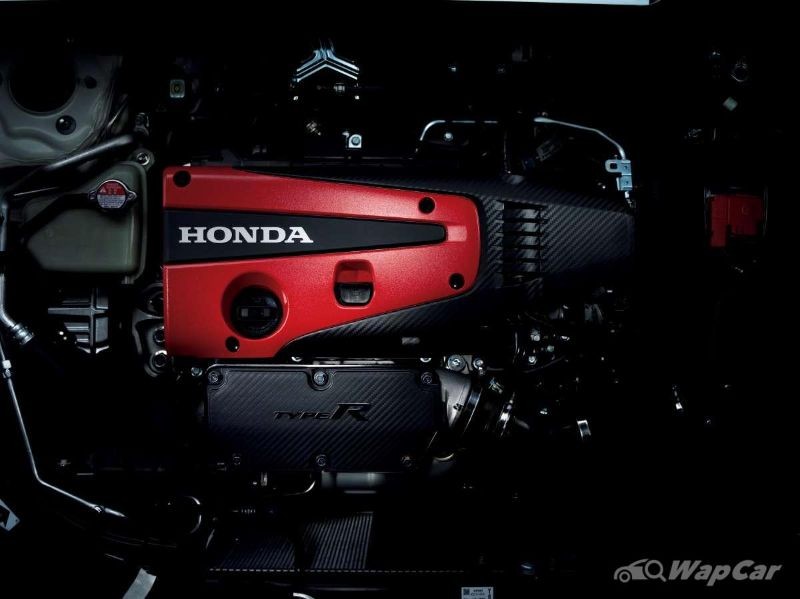 Based on the 11th-generation Civic Hatchback, the 2022 Civic Type R will carry over the 2.0-litre VTEC Turbo four-cylinder engine from the FK8 Type R but features a revised turbo as well as a high-efficiency exhaust system that increases power while shedding weight. 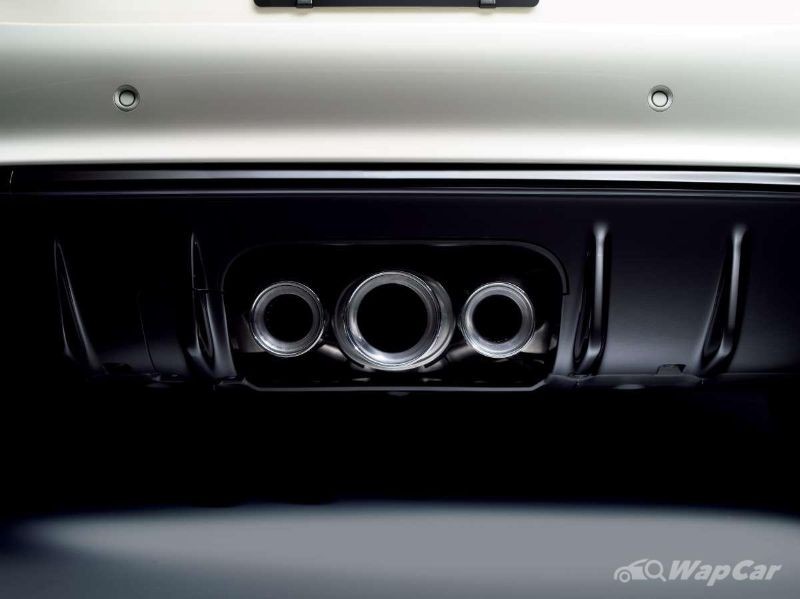 Honda has yet to reveal official figures, but we can expect the 2022 Civic Type R to punch out more than the 320 PS and 400 Nm offered in its predecessor. Power is still sent to the front wheels via a good ‘ol 6-speed manual. 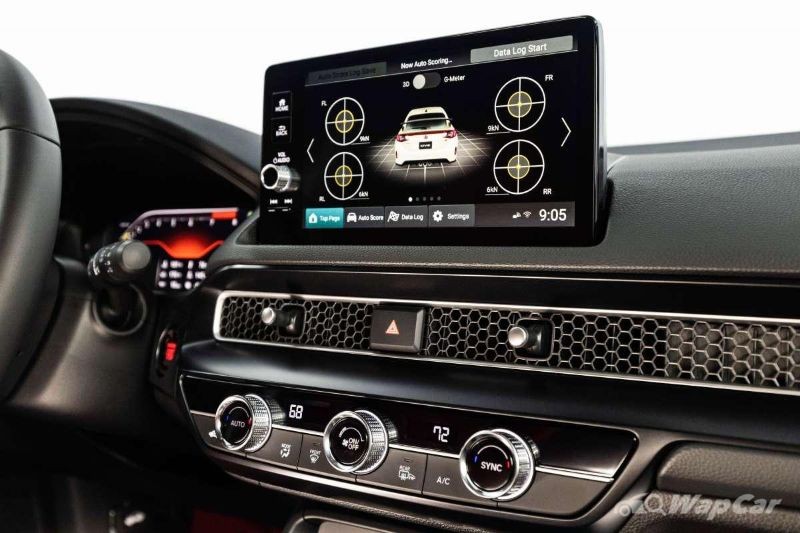 Besides the improved powertrain – the 2022 Civic Type R will also feature a 9.0-inch infotainment screen that doubles up as the Honda LogR data logger when at the track. 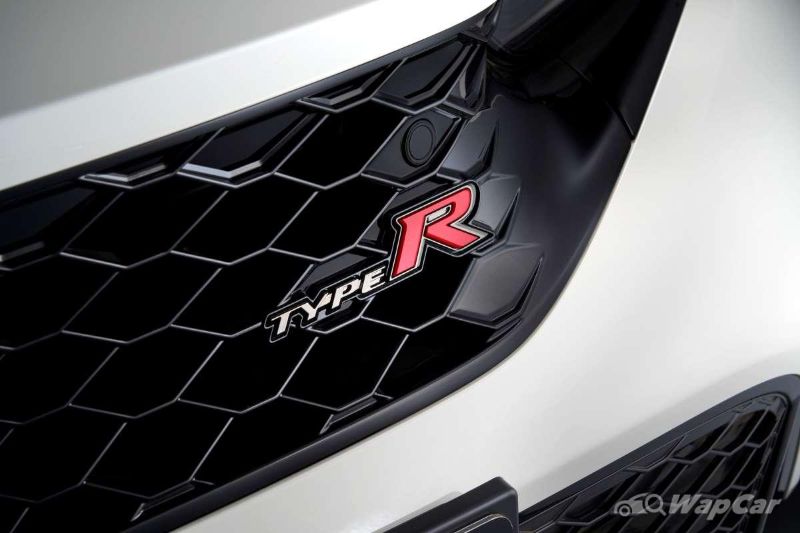 If you want to keep up with the 2022 Civic Type R, watch this space for the updates that really matter.