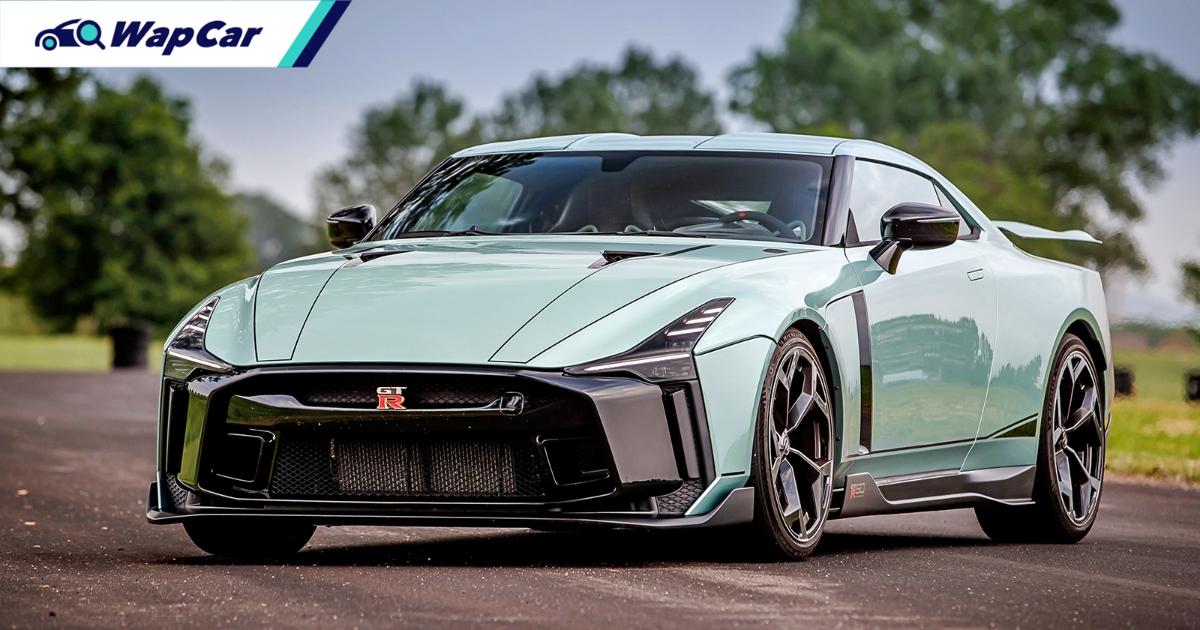 It’s been over 13 years since the Nissan GT-R first went into production. So, to say that it is aging may be somewhat of an understatement. However, the Nissan GT-R has had continuous updates over the years and the last hurrah will reportedly be a mild-hybrid.

BestCarWeb reports that the 2022 Nissan GT-R will be electrified in the form of 48V mild-hybrid, with the assistance of an integrated starter generator (ISG). The aim for Nissan is to meet the Corporate Average Fuel Economy (CAFE) standards.

With electric boost, the 3.8-litre twin-turbocharged V6 engine produces a maximum combined output of 600 PS/652 Nm. As before, power goes to all four wheels via a 6-speed dual-clutch transmission. 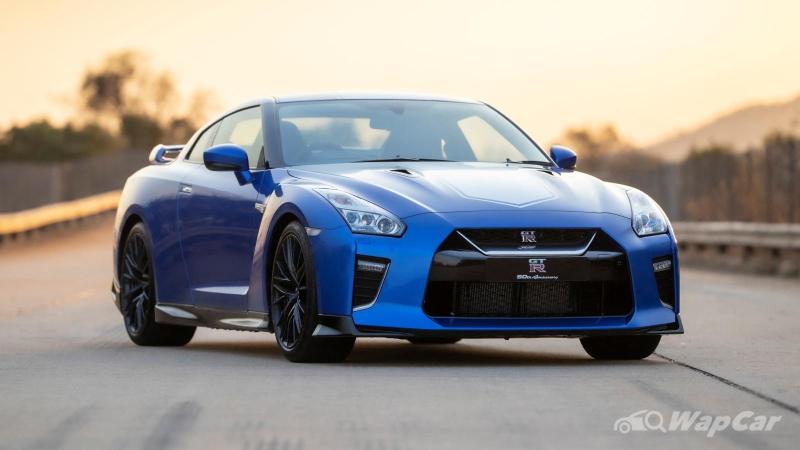 But before that arrives, there will reportedly be a limited-run (20 units) Nissan GT-R Final Edition, arriving next year in 2022. The engine is said to be boosted to 720 PS, which is identical to the power output in the Nissan GT-R50 by Italdesign. Estimated price is 40 million yen, which is around RM 1.5 million.

The mild-hybrid Nissan GT-R on the other hand, has an estimated price of 16 million yen, around RM 600k. It will reportedly go on sale in 2022 and replace the combustion-engine-only versions. The Nissan GT-R is expected to soldier on for another 2 years until 2024 before reaching the end of the line.