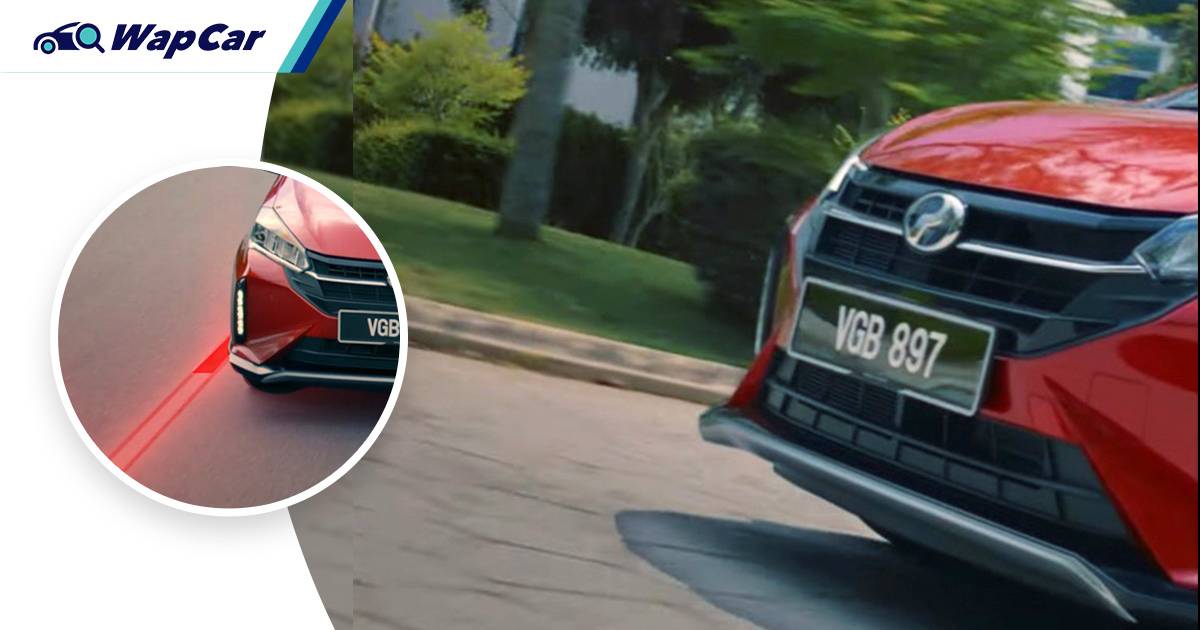 As the new 2022 Perodua Myvi facelift’s debut inches ever so closer, Perodua has once again released yet another teaser video of its updated King. This time it demonstrates one of the Perodua Smart Drive Assist (PSDA) ADAS suite features which might be Lane Departure Prevention (LDP).

In the 11-second video, not only do we ADAS being featured but looking at the number plate, it is similar to the one featured in our first clear spyshot of the Myvi facelift. 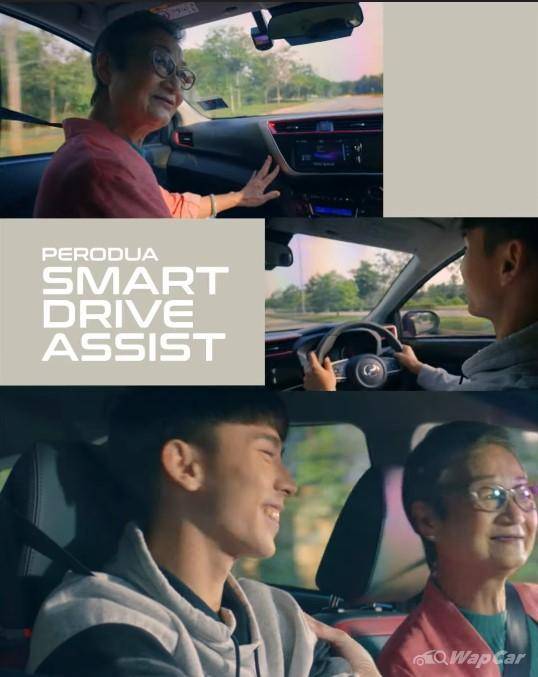 The Perodua corporate face is more apparent in this video as are shots of the interior which looks largely similar to the outgoing Myvi pre-facelift. Apart from the red accents of course. 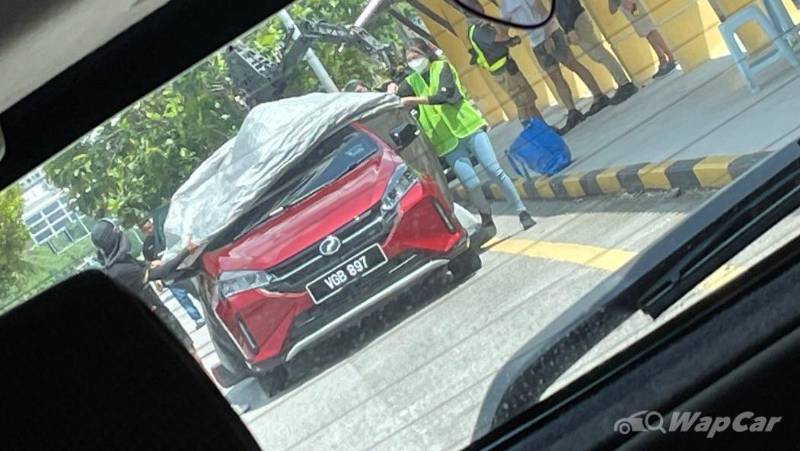 As we have reported before, the Myvi facelift is expected to be launched on 18-November 2021 at 9 pm via a livestream on Perodua’s official social channels. 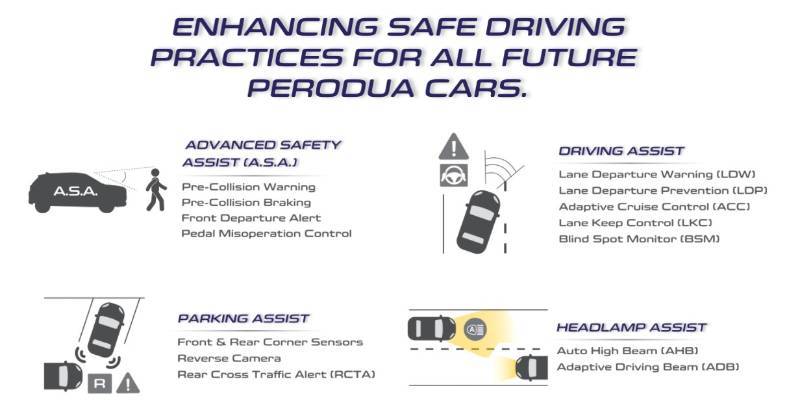 Aside from the enhanced PSDA ADAS suite, the updated King will get a D-CVT automatic transmission which will be paired on both the 1.3-litre 1NR-VE (95 PS/121 Nm) and the 1.5-litre 2NR-VE (103 PS/137 Nm). It’s bye-bye 4-speed automatic and 5-speed manual transmissions for the King.