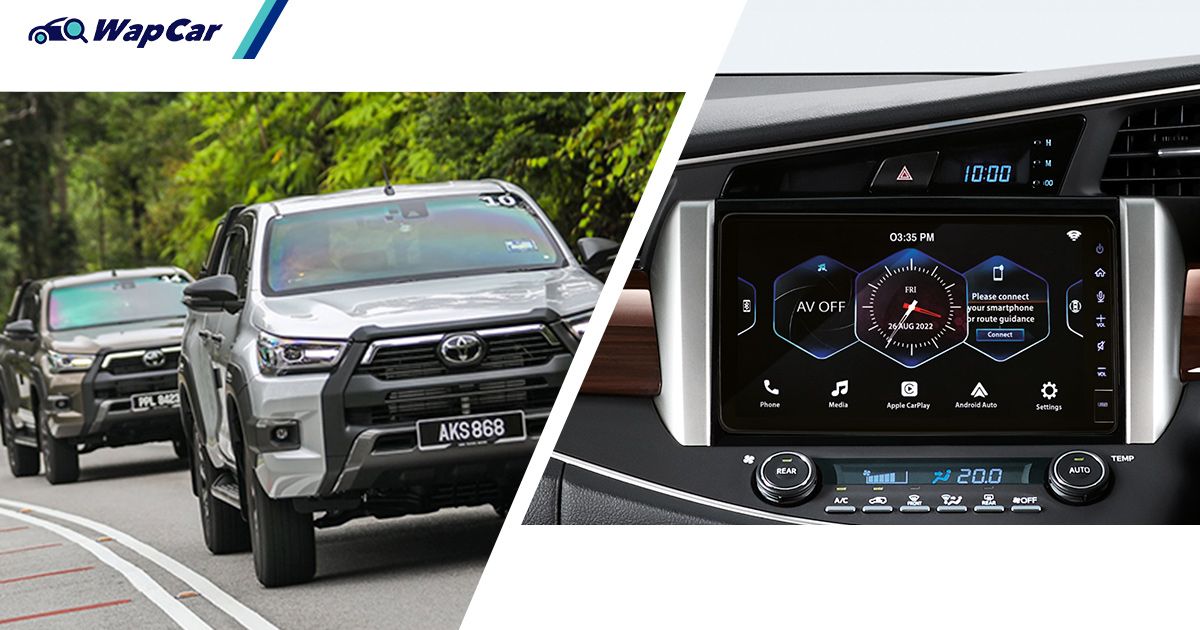 All three ladder-frame cars now come bundled with a new 9-inch headunit, this time bringing wireless Android Auto and Apple CarPlay connectivity. Previously, the Innova and Fortuner both had 9-inch screens, except phone connectivity was wired.

Also Read: Pros and Cons: 2021 Toyota Fortuner 2.8 VRZ - Floods aren't a problem, but your stuff might be 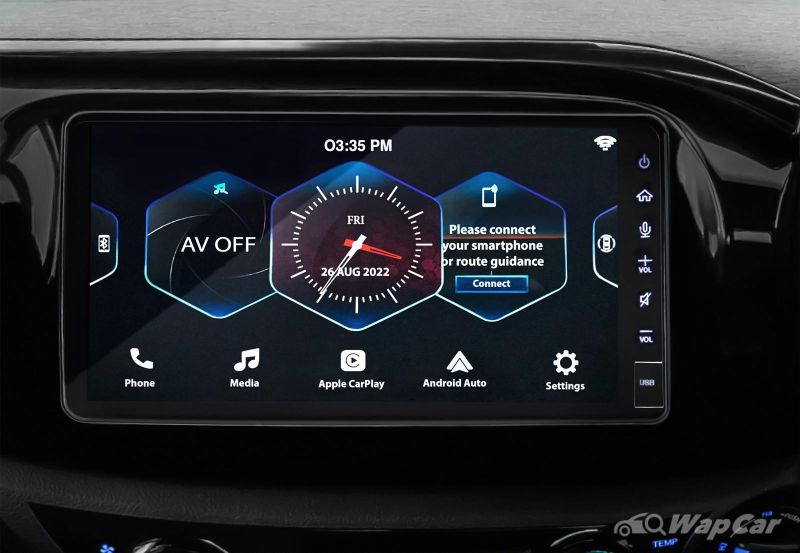 With that, the panoramic view monitor (PVM) button becomes a capacitive one. Previously, it was a physical button.

Beyond that, all three cars now get USB C phone charging port, and their digital video recorders (DVR) are new too, now supporting WiFi connectivity.

Everything else from their performance, exterior, and to interior fittings stay per status quo. Orders for the IMV series have begun from 1-September 2022 for all models while the newly improved Hilux and Fortuner will be at all Toyota outlets in September, and the Innova by October.

Prices for the three models, per Toyota's website at the time of writing, are as below: 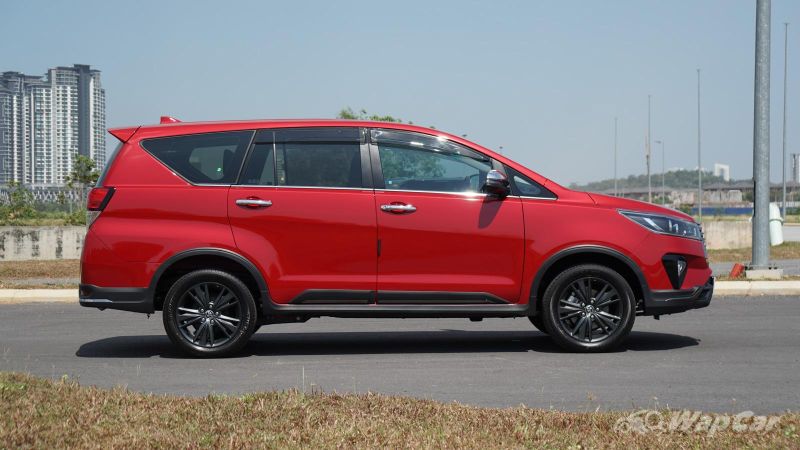 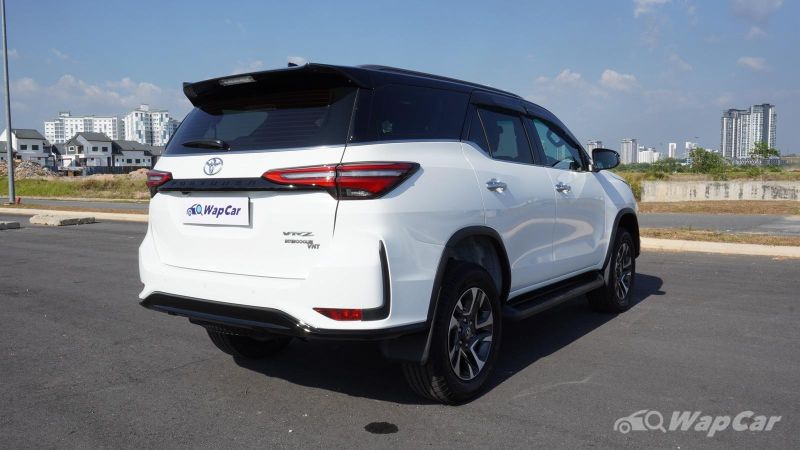