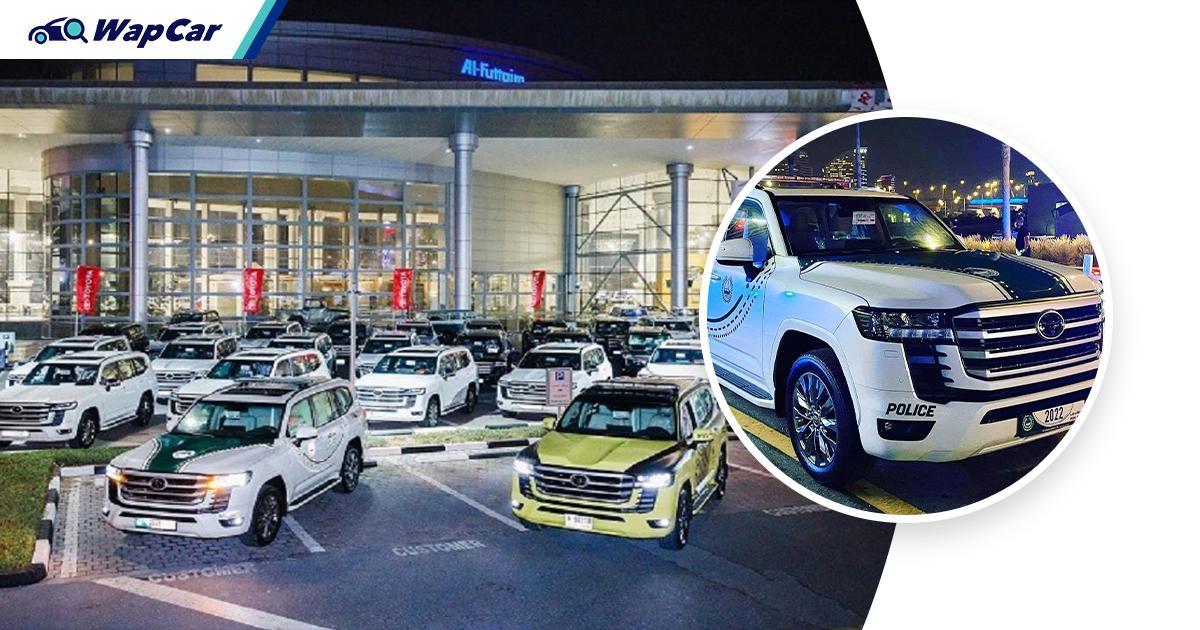 The 2022 Toyota Land Cruiser 300 is the latest addition to the Dubai Police Force, which is well-known to feature a host of luxury cars and supercars.

Al-Futtaim Toyota, the exclusive distributor of Toyota cars in the UAE, announced the availability of the 2022 Toyota Land Cruiser 300 and arranged a fireworks display for its first 50 customers, including the police force. 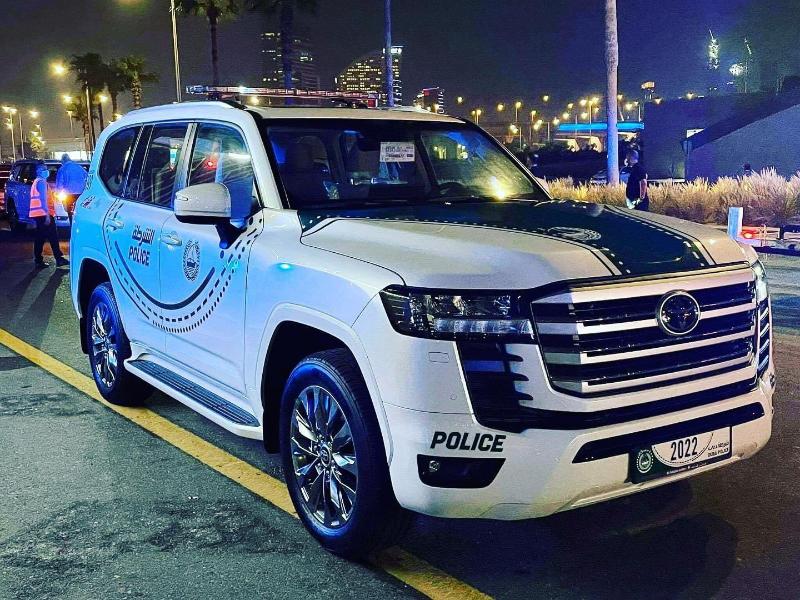 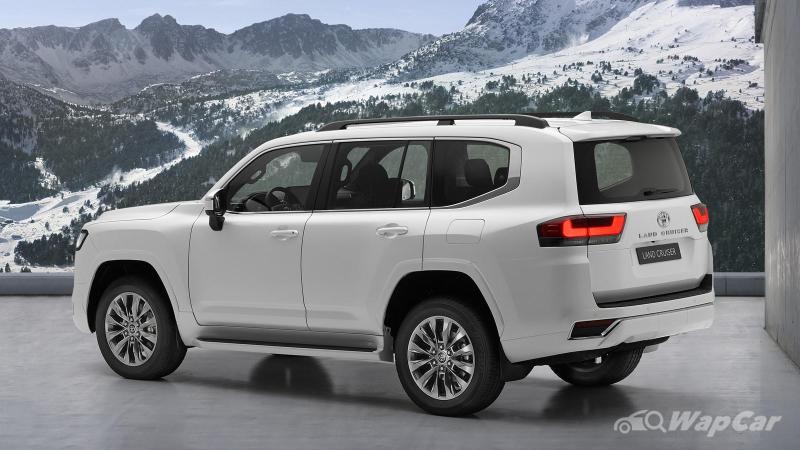 In Dubai, learner drivers use a Bentley Bentayga to get their driving licenses