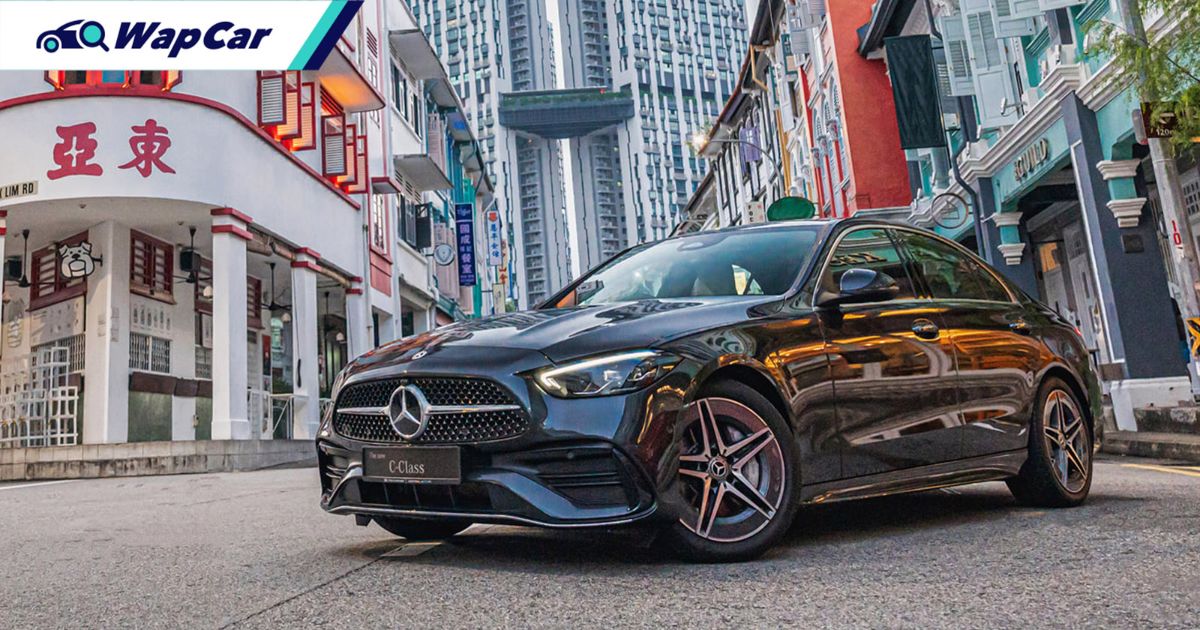 While Malaysians await the all-new “baby S-Class” to make its local debut, across the Causeway, the all-new 2022 W206 Mercedes-Benz C-Class has just been launched in Singapore. For the first time ever in the city island nation, the C-Class range is fully electrified with mild-hybrid and plug-in hybrid options only offered. 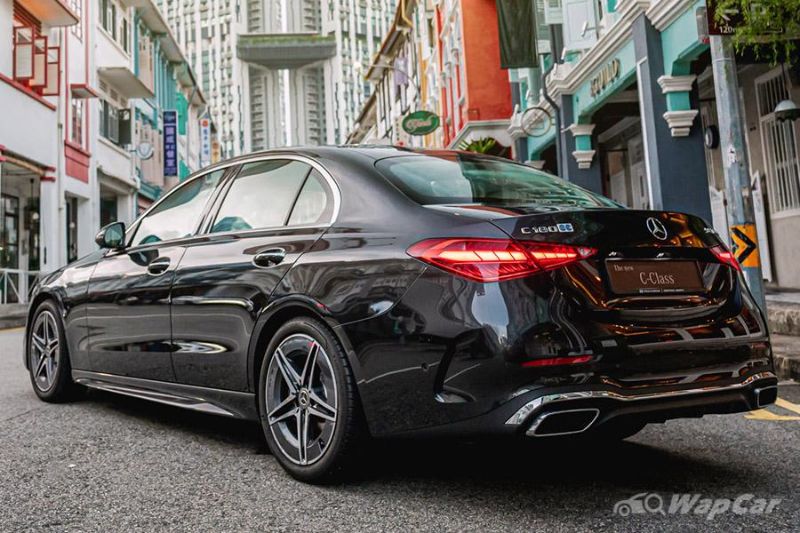 Though 5 variants of the C-Class are announced, Mercedes-Benz Singapore has only revealed prices for two variants: 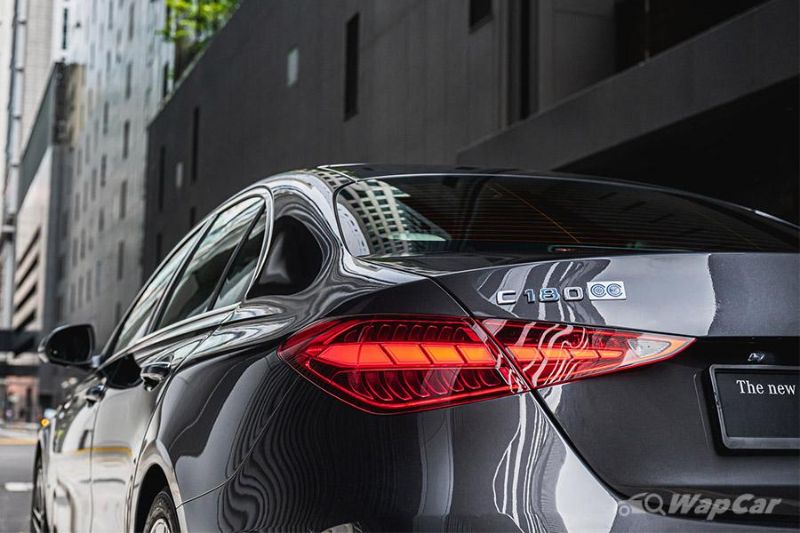 Despite being perceived as a smaller S-Class, the W206 is a lot sportier in terms of looks. Yes, it might share the slim horizontal taillamps of the flagship saloon but there are some distinctive features that won’t confuse Joe/Jane Regular.

Chief of the distinctive aesthetic is the front grille, especially on the AMG Line which features 200 unique three-pointed star pins across it. 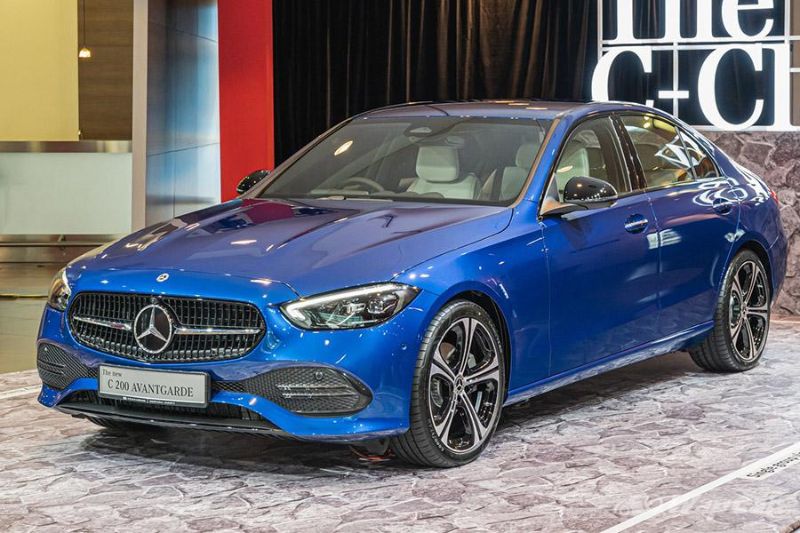 The Avantgarde loses out that unique design and instead goes for a more traditional vertical slats approach which at least doesn’t make the W206 cheap. 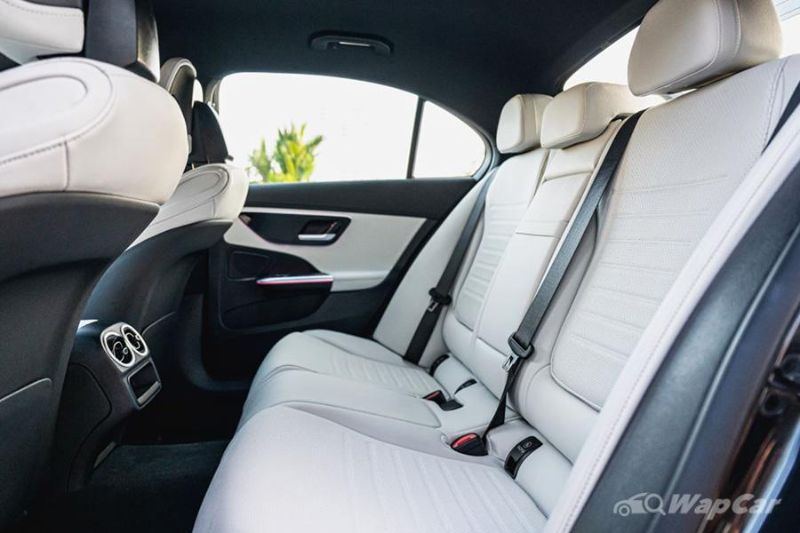 Speaking of cheap, one of the biggest concerns of getting the lower variants of the C-Class in previous generations is that you feel like you’re missing out on some features. At least in the Singaporean W206, the features are quite generous. 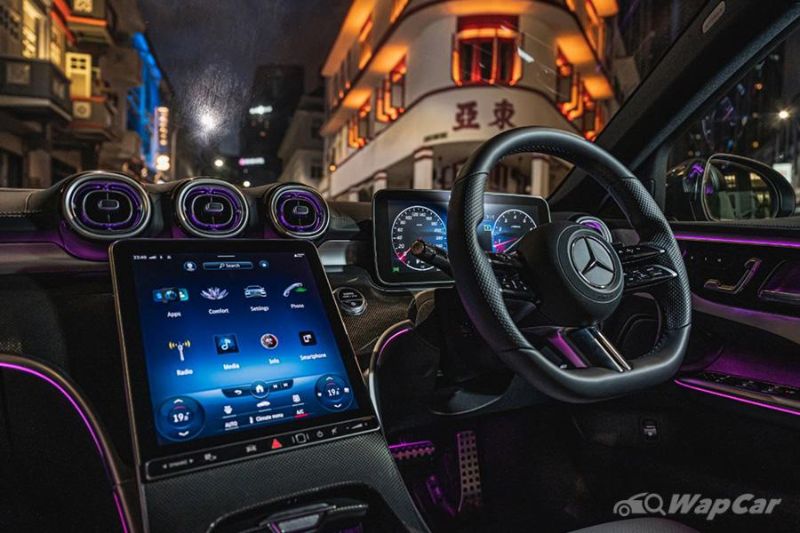 Standard across the range is an 11.9-inch vertically-oriented touchscreen infotainment powered by the latest MBUX 2.0, a 12.3-inch driver’s display, standard wireless Apple CarPlay and Android Auto, as well as ambient lighting.

Also read: The W223 Mercedes-Benz S-Class’ giant touchscreen is a bad sign of things to come 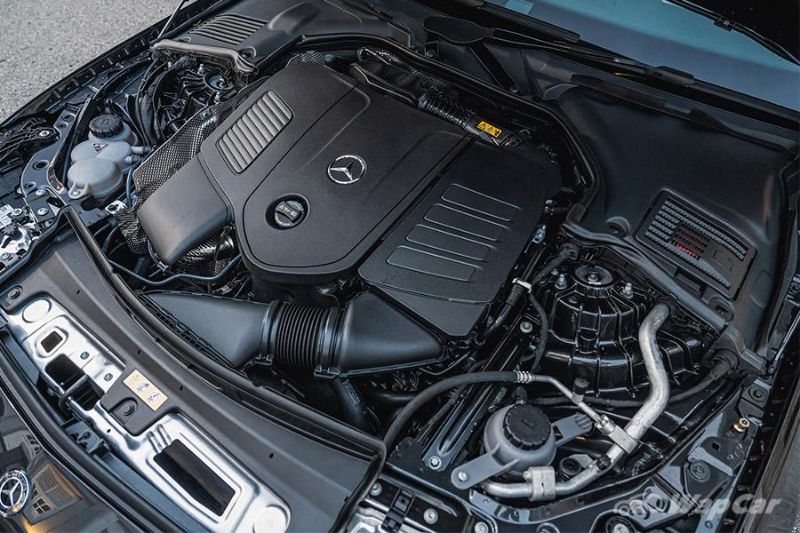 Meanwhile, the upcoming C300e sees the 48V ISG replaced with a more powerful 129 PS/440 Nm electric motor. Power output on the engine is also boosted to 313 PS/550 Nm but the PHEV has a range of up to 100 km on electric mode alone.

Besides having a more powerful engine, the C200 also comes with rear-wheel steering, the same technology seen on the 35-year-old Honda Prelude W223 S-Class that costs nearly twice as much, in Singapore.

The rear steering can turn up to 2.5 degrees which can help reduce the turning radius and enhance handling stability at high speeds. 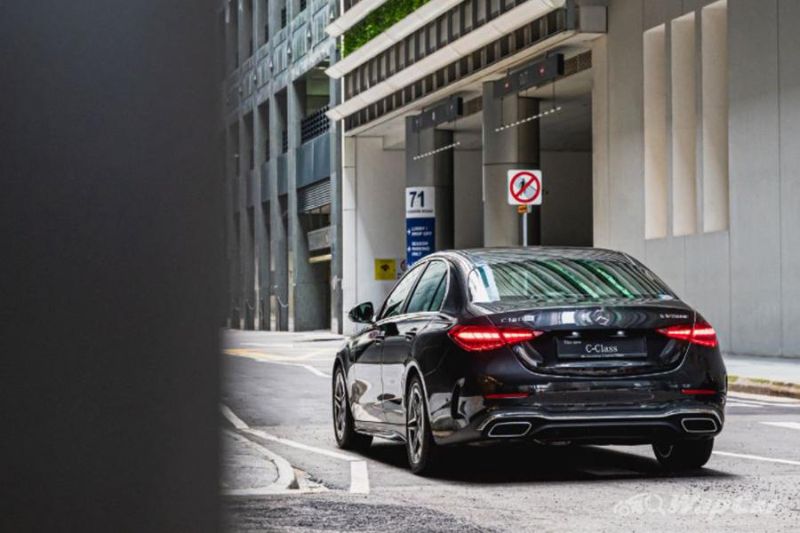 On the safety front, the SG-spec W206 comes with the Driving Assistance Package which includes: 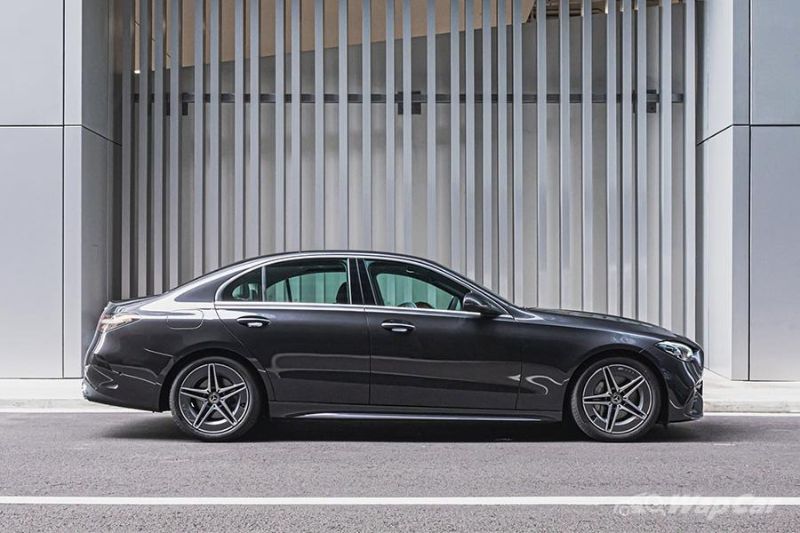 With the all-new C-Class making its arrival in Singapore, does that mean Malaysia could get soon? Well, it is likely that we could see the C-Class coming here in due time but there is a chance that some features like rear-steering could not be offered here. It’s even absent on the flagship local-spec S-Class. 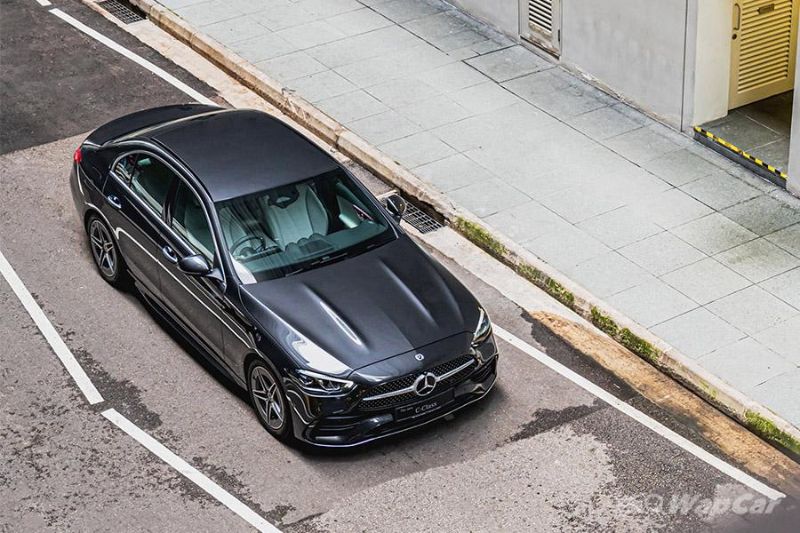 Granted, prices for the MY-spec W206 would creep close to the RM 300k mark. Just like previous generations of the C-Class, and as a matter of fact, most Mercedes-Benz models, imported (CBU) units will arrive first, followed by locally-assembled (CKD) units.