Deliveries of the all-new sixth generation 2023 Honda CR-V has started in the US, with American Honda Motor reporting more than 20,000 units sold in October alone. The figure is still about 24 percent less than the same month last year, but that’s because deliveries of hybrid variants – which is expected to make up 50 percent of CR-V sales in the US - will only start this month.

Still, it is left to be seen if the sales of this latest generation CR-V can match the previous generation model (putting aside semiconductor parts shortage), as the barrier of entry into the CR-V range is now a lot higher. 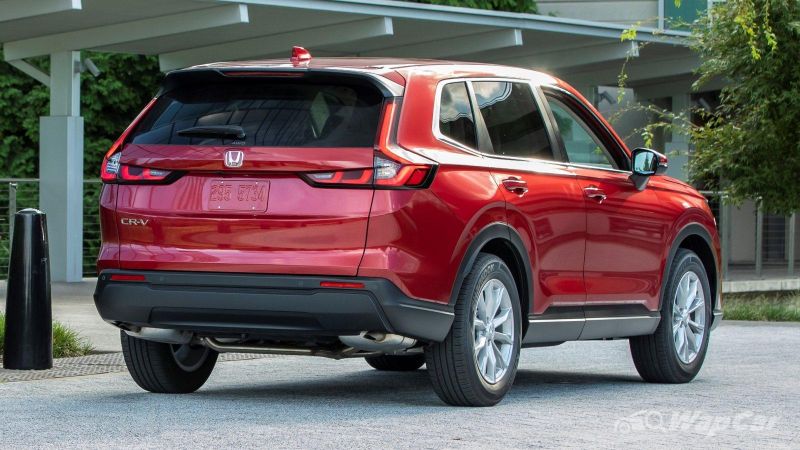 The reason? Increase in material cost, a problem that is affecting every manufacturer, is one reason, but the bigger reason is because the previous model’s cheaper 2.4-litre naturally aspirated i-VTEC engine has been discontinued.

The latest CR-V is now only available with either the 1.5-litre VTEC Turbo or the 2.0-litre e:HEV two-motor full-hybrid.

The list of features is also longer now, but whether it justifies the big leap in prices or not is for you to decide. 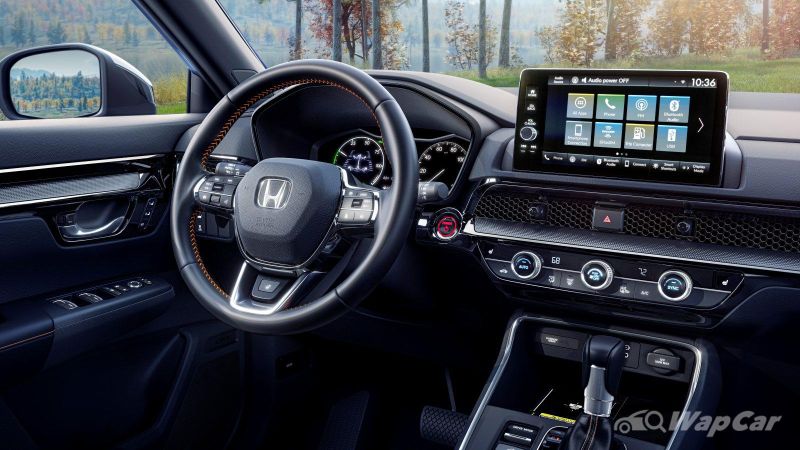 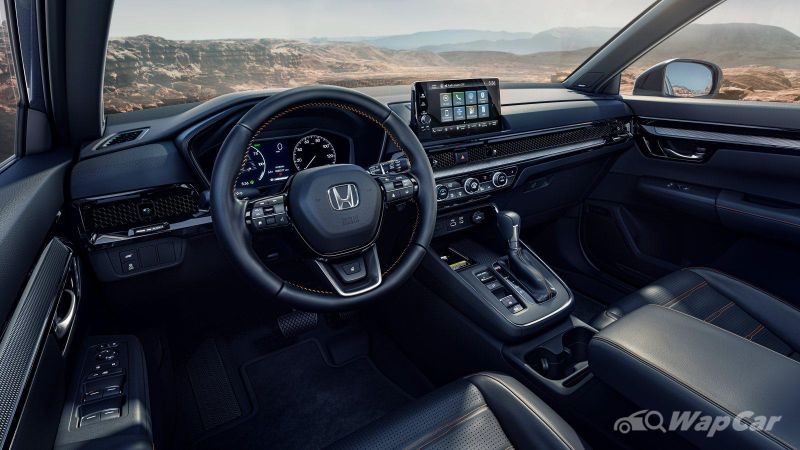 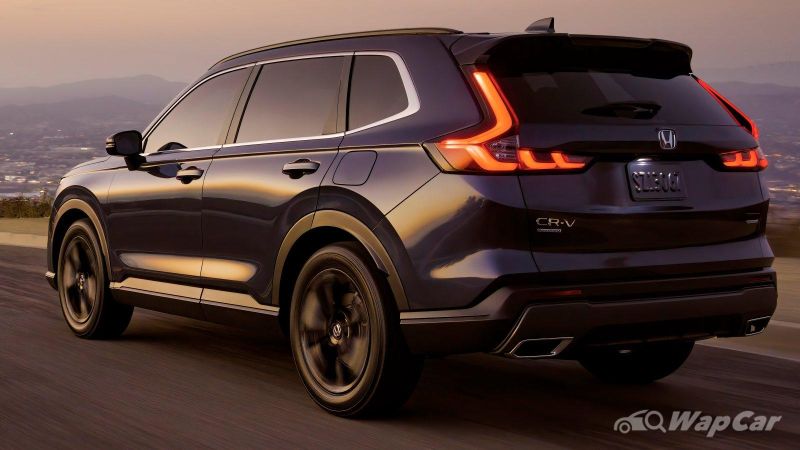 When will the 2023 Honda CR-V be launched in Malaysia?

Currently, the all-new 2023 Honda CR-V is only available in the US, produced at Honda’s plant in Ontario in Canada, as well as at the US plants of Ohio and Indiana. Production and sales outside the US have yet to start. 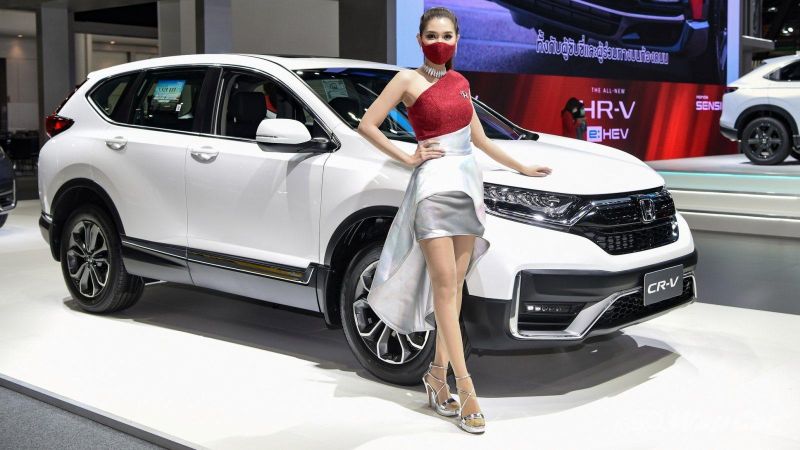 We don’t expect the 2023 Honda CR-V to be launched until late-2023. Historically, there is a minimum 9 months gap between a Honda model’s debut in the US to its local launch in Malaysia.