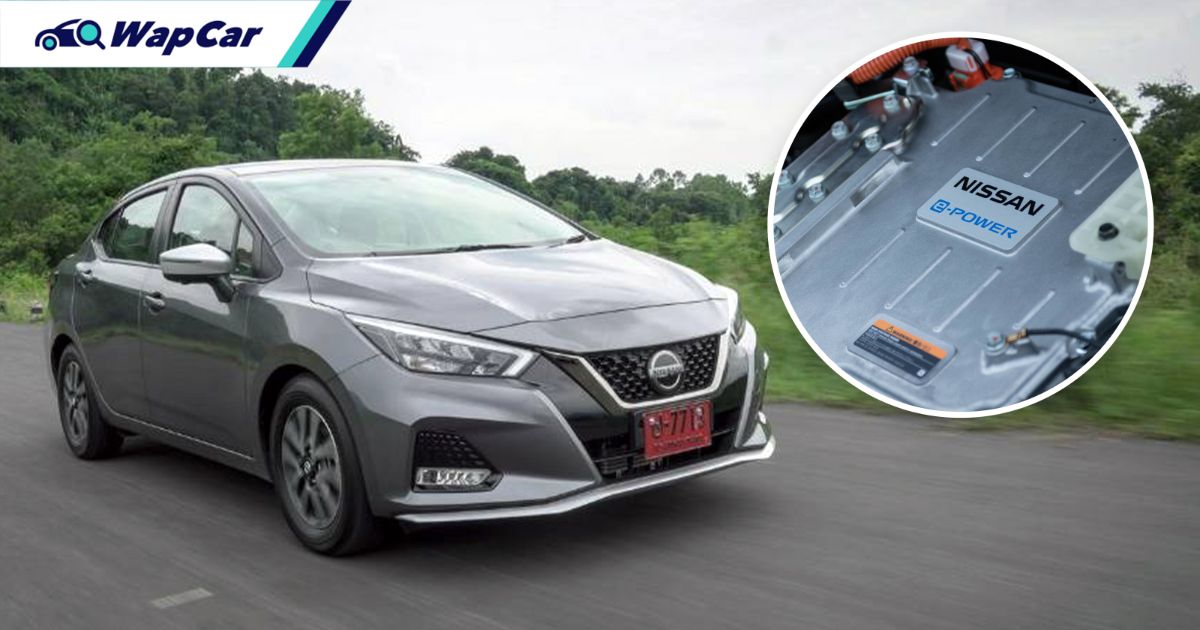 Our Thai colleagues over at Autofun.co.th have big news to share, and it's about 2 new hybrid Nissan models hitting their shores – the 2022 Nissan Almera e-Power hybrid, and the other, probably the upcoming all-new 2023 Nissan Serena.

Autofun's sources quote that the powertrain will be installed in 'the next two models' that are upcoming, aimed to replicate the success of the Nissan Kicks e-Power. 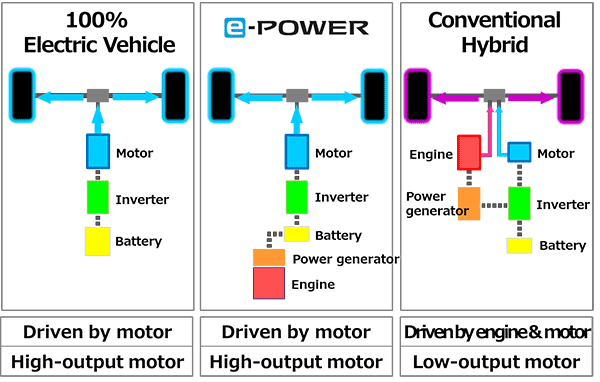 e-Power is Nissan's much-praised series-hybrid technology, unlike Honda’s e:HEV and Toyota’s Hybrid Synergy Drive systems, which are series-parallel hybrids. In it, the engine doesn't drive the wheels; it works as a generator to charge the high voltage battery, and the car is driven by electric motors. 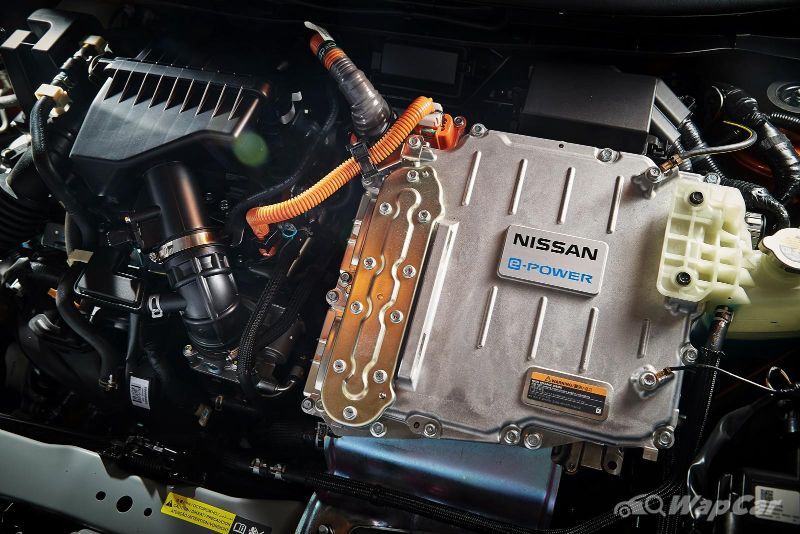 It's theorised that the 'Almera e-Power' could share what's under the hood with the Kicks, that's to say a 1.2-litre HR12DE naturally-aspirated engine, paired to a 2.06 kWh battery, and a 136 PS/280 Nm electric motor. Along with that it's said that it might come with a slightly tweaked exterior and interior.

The Almera has been Nissan Thailand's darling, consistently finding itself in the top-5 B-segment sales charts in the country, going neck and neck with rivals like the Honda City and the Toyota Vios.

Also read: Hybrid 101: Demystifying MHEV, HEV, PHEV, and understanding whether Toyota, Honda, or Perodua hybrids are best for you 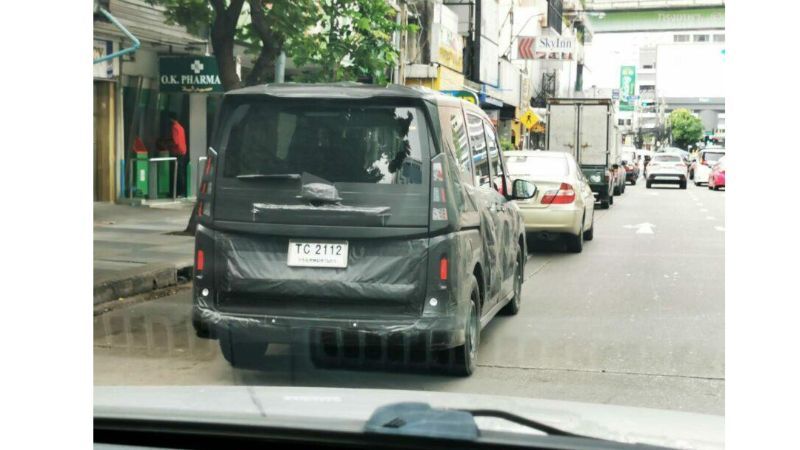 Besides the Almera, the second model in the pipeline could be the Nissan Serena e-Power, one that has been spotted multiple times in the Land of Smiles. It's expected that the S-Power hybrid system currently in the C27-series model will be abandoned in favour of the e-Power system as it is in the Kicks, but with a higher state of tune.