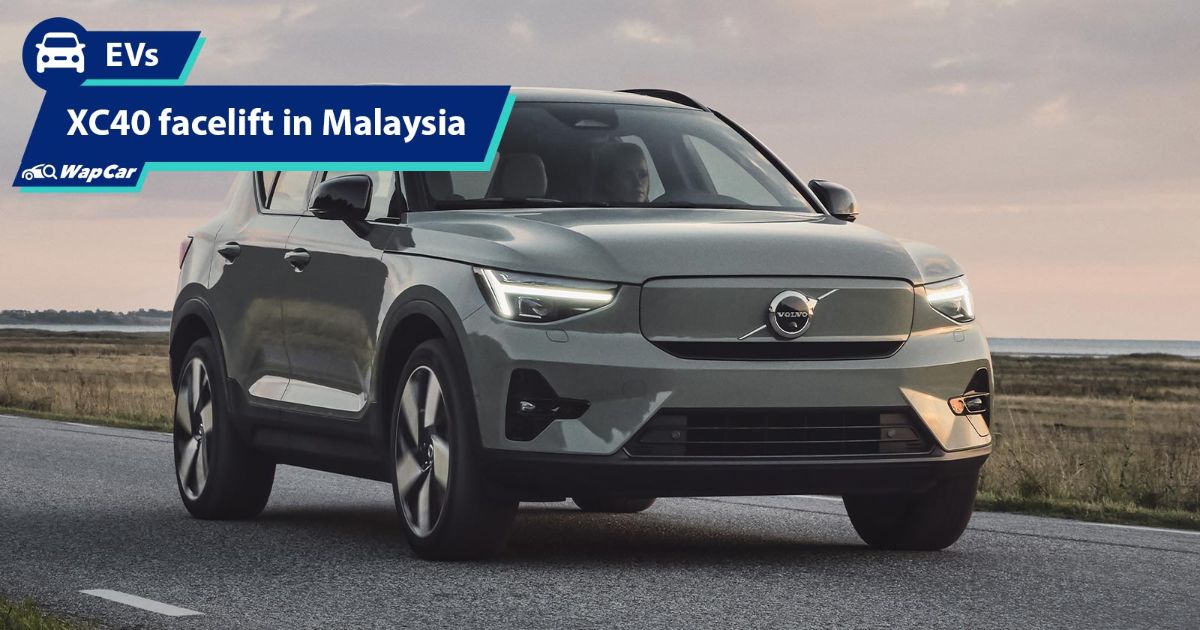 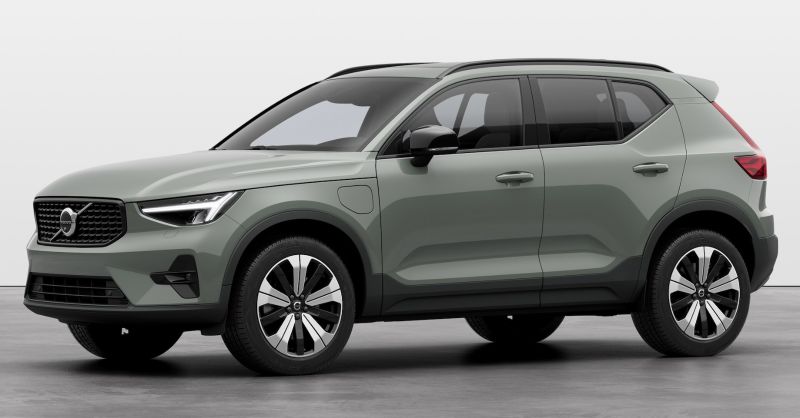 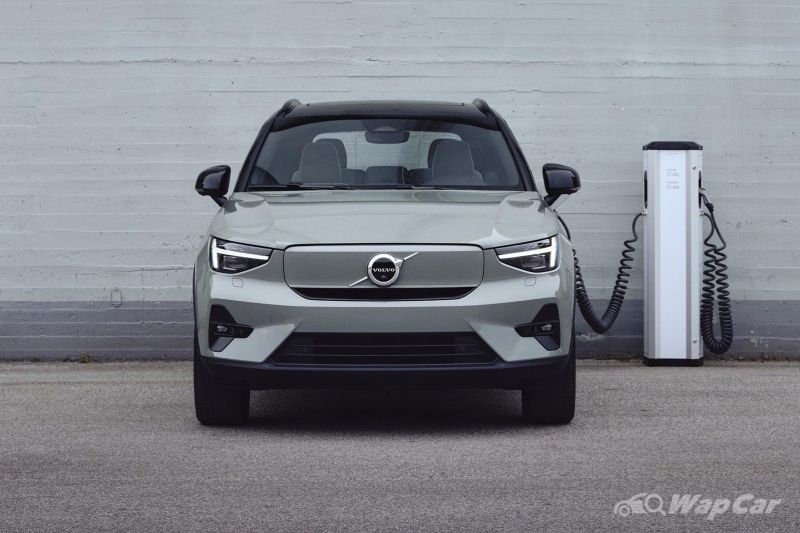 Powertrain is unchanged from before, with an output of 408 PS/660 Nm from the dual motors that propels all four wheels (AWD). 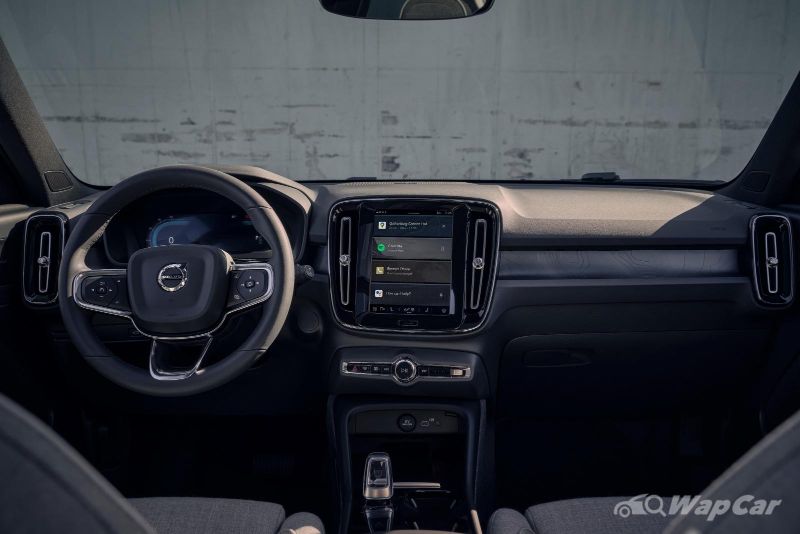 The updates are also available in the combustion-engine variants - the XC40 Recharge T5 Ultimate (Plug-in Hybrid, PHEV) and XC40 B5 Ultimate (Mild Hybrid), both priced at RM268,888. 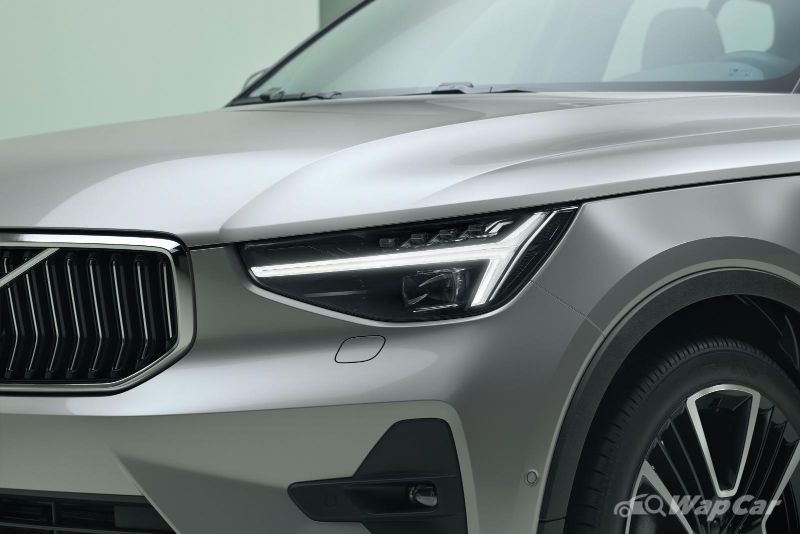 The mild-hybrid XC40 B5 Ultimate replaces the previous non-hybrid T5 and comes with a 2.0-litre turbocharged 4-cylinder that makes 263 PS/390 Nm, paired to an 8-speed automatic that drives all four wheels. 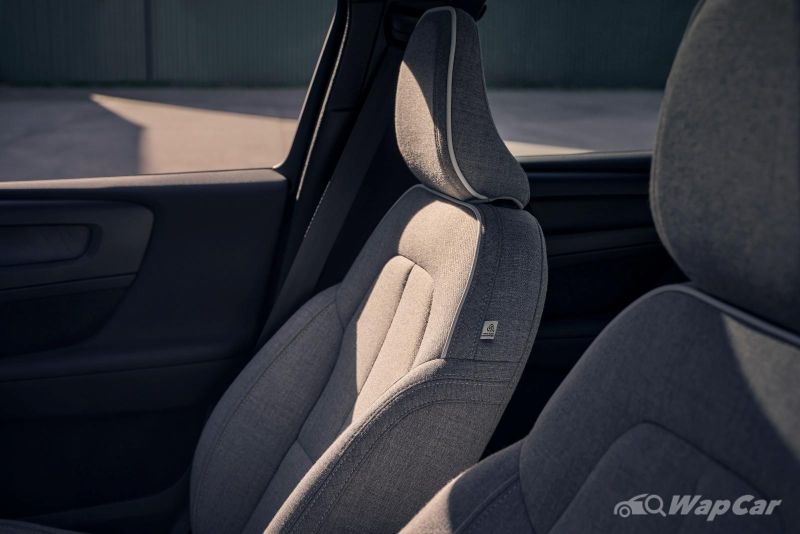 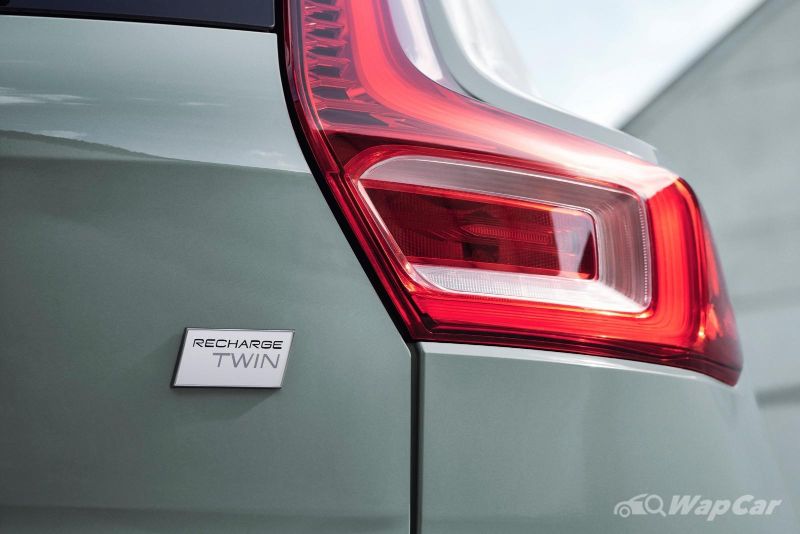 Also read: Malaysia to get the new Volvo XC40 facelift in 2023; Differences vs 2022 model here