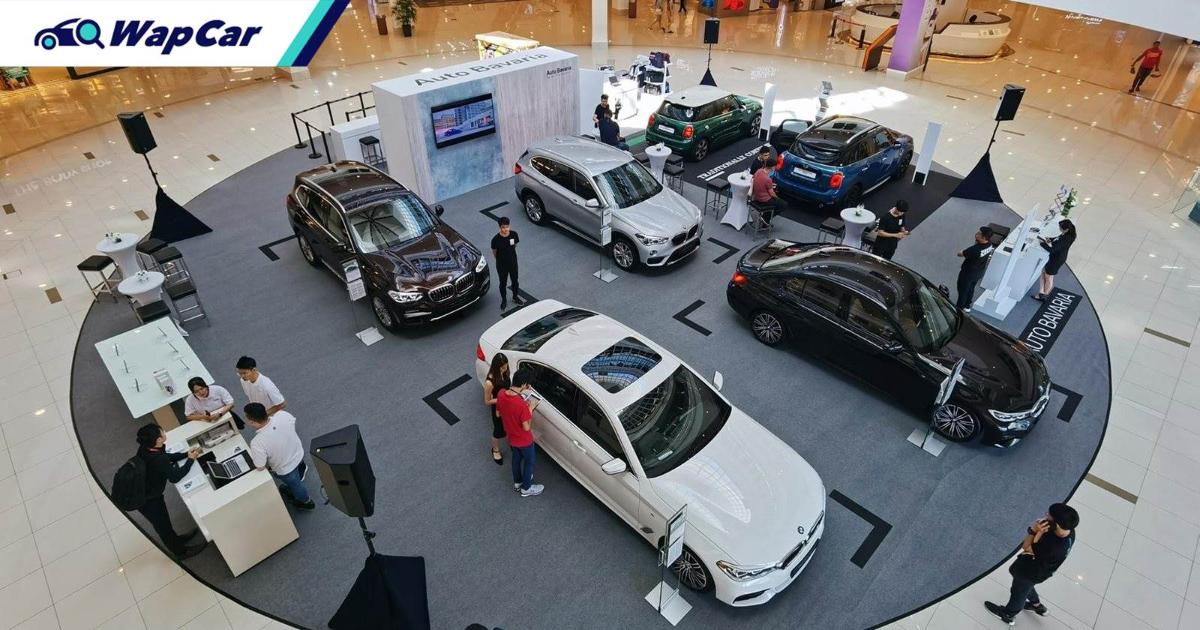 Malaysia Automotive Association (MAA) has confirmed that the earlier announced plan by the (previous) government to revise existing Open Market Value (OMV) calculations for new cars, which could raise new car prices by up to 20 percent, has been temporarily suspended until 31-December 2022.

Car buyers, dealers and manufacturers can now take a breather, as there won’t be any increase in new car prices for 2021, apart from re-instatement of 10 percent Sales tax starting 1-Jan 2021, which has always been the plan anyway as the Penjana stimulus package was merely a temporary tax holiday. 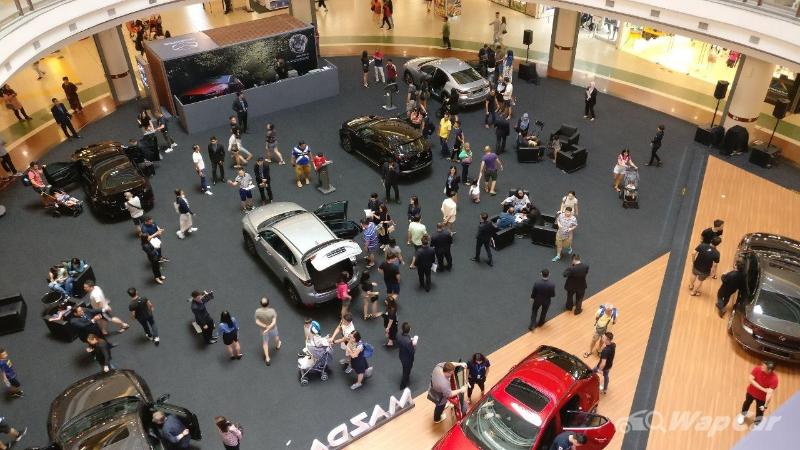 MAA president Datuk Aishah Ahmad told WapCar.my earlier today that the Ministry of Finance told MAA last week that it will be reverting back to the previous OMV calculation.

OMV is essentially the wholesale price of the car, including freight and insurance charges. It’s a common method use by Customs officers in many countries in determining the value of a certain product. For cars, applicable import and excise taxes are calculated based on OMV.

However, the method in which the OMV is determined may vary. The previous government had wanted to revise the OMV calculation to also include things like royalty payments and distributor’s margins, which were previously not included.

WapCar.my first broke news about the OMV revision in January, and the original plan was for the new OMV to take effect by March 2020.

The announcement caught many car companies by surprise but when the topic blew up, the then Minister of Finance Lim Guan Eng denied that there was such a plan. However the MAA later confirmed that car prices will increase but the Ministry of Finance will delay its implementation to after 31-December 2020.