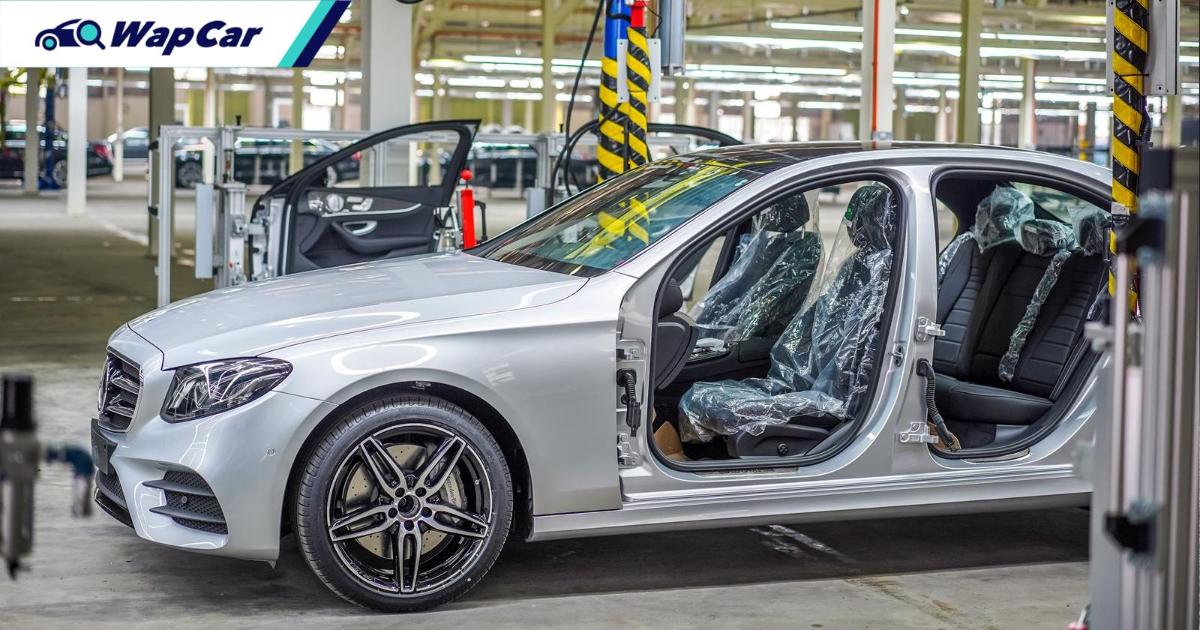 The Ministry of International Trade and Industry (MITI) has once again updated the standard operating procedures (SOP) for the reinstated Movement Control Order (MCO), this time automotive plants, including vehicle assembly and component suppliers, will be allowed to continue operating for the duration of the country’s second MCO.

This is yet another U-turn from the MITI on the essential economic services SOP. Previously, when MITI first released the MCO SOP for essential services on 12 January 2021 (before the start of MCO), automotive factories and car workshops were allowed to operate.

But come later in the same evening, the ministry updated the list which saw automotive plants dropped from the list of essential services. This left car manufacturers scrambling to find an answer to the sudden stop work notice.

The backtrack isn’t entirely a surprise though, as industry experts have predicted that MITI might update the list once again and allow automotive plants to start operations once again next week.