Home > News > Move over, Geely: GWM is set to be SEA's most influential Chinese carmaker, here's why

Move over, Geely: GWM is set to be SEA's most influential Chinese carmaker, here's why 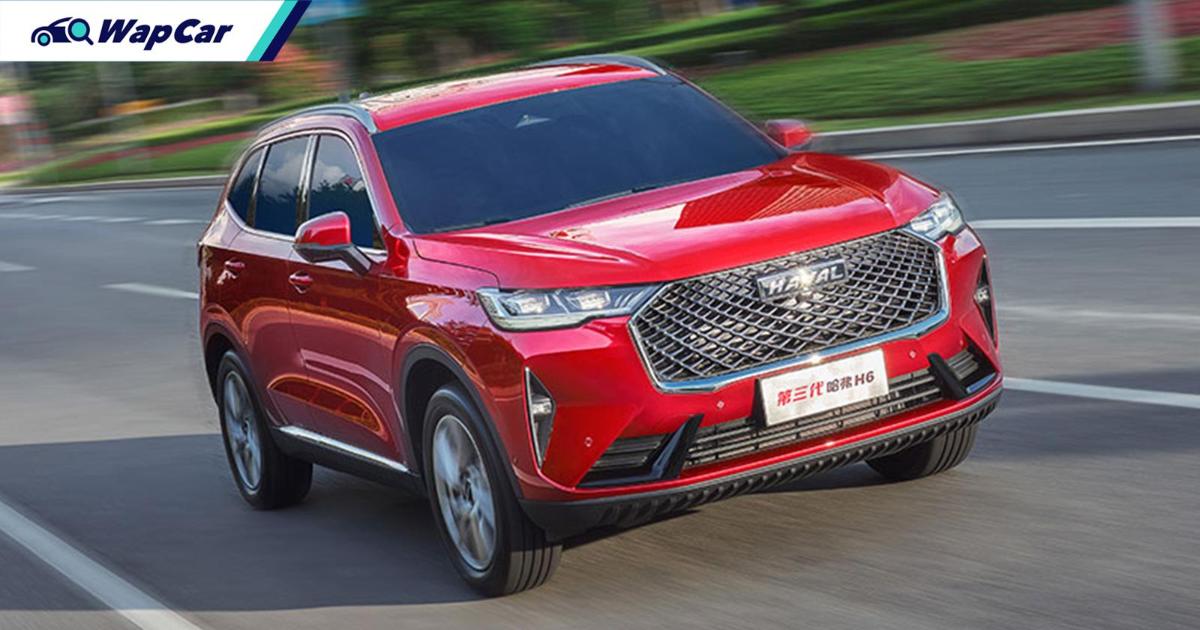 Great Wall Motor (GWM) recently officiated their entry into Thailand with a bang, outlining their plans in the country by introducing 9 models over three years. Four of them are slated to take place this year, with only two revealed so far - the 2021 Haval H6 and the Ora Good Cat.

Now, it seems that they're well on the way to be South East Asia's most influential Chinese carmaker, and here's a few reasons why.

GWM will have 3 plants in the region

Last year, we learnt that GWM took over the ex-General Motors (GM) plant in Rayong, Thailand, with the goal of making the country their regional production hub.

Through a recent interview with Elliot Zhang, president of GWM's ASEAN and Thai operations, our sister site Autofun reports that the company has invested THB 22.6 billion into their Thai operations, employing over 500 staff, and have begun test assemblies.

Along with that, they also aim to use 45% locally-sourced components to further reduce operating costs and to spur the local economy.

With Thailand poised to be company's ASEAN epicentre, the Rayong plant will begin manufacturing the Haval H6 in the second quarter of this year, with aims to export the H6 to neighbouring countries in the ASEAN region, as well as to Australia and New Zealand.

But that's not all - we understand that GWM has taken over yet another former GM plant, this time in Indonesia. Although not reported by Indonesian media, Zhang has clarified that the plant - which last made the Chevrolet Spin - was bought over by the Chinese company in 2019.

And recall too that GWM already has a plant in Malaysia. Go Auto Manufacturing Sdn. Bhd., based in Gurun, Kedah, has been manufacturing Haval cars for the Malaysian market since 2013.

The Chinese carmaker also has a foothold in India, purchasing an ex-GM plant there early last year.

So why do local plants matter?

Long story short - for a carmaker to be successful, they'll have to play by a country's rules. Which is where these local plants come in. 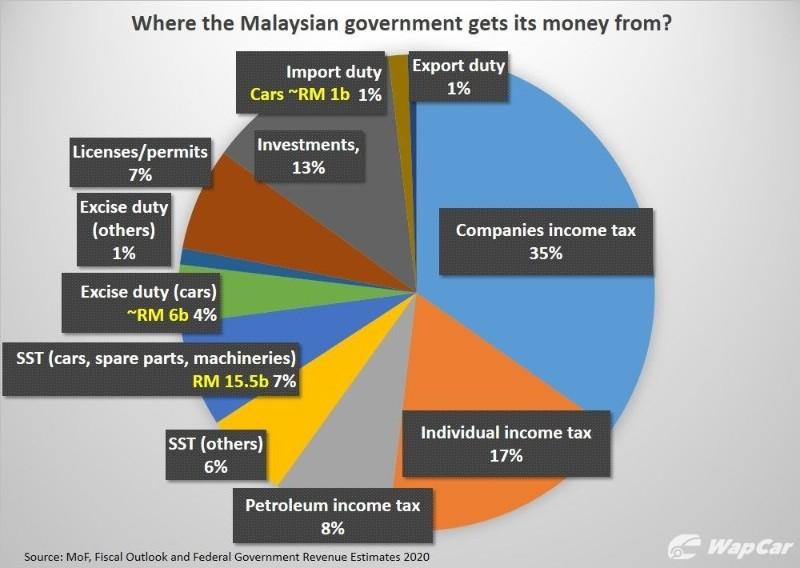 Case in point: refer to how Malaysia imposes high excise duties on imported cars, even if they're from neighbouring ASEAN countries. For example, excise and import duties make up about RM 7 billion of the well-over-RM 10 billion in taxes our automotive sector nets yearly.

It goes without saying that if GWM imports their models to Malaysia - as opposed to making them here outright - they'll be slapped with heavy taxes that only serves to make their cars uncompetitively priced. 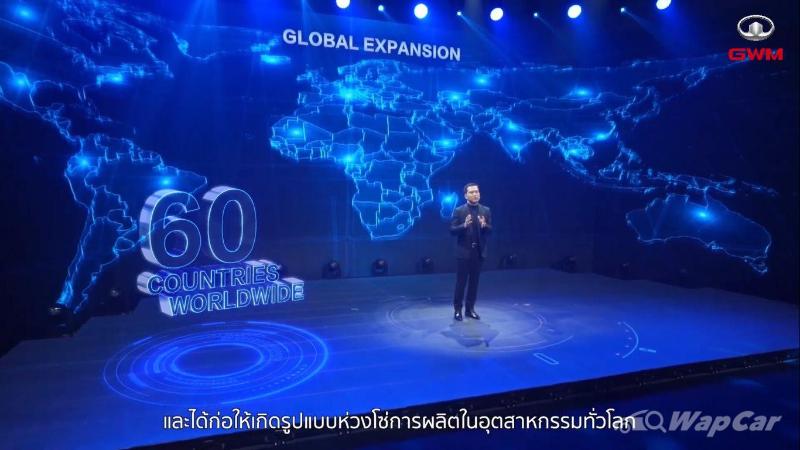 Over in Indonesia, the archipelago limits import of cars via a system that works quite similar to our Approved Permit (AP) system. Quotas on how many cars a company can import is decided by the government, at their discretion.

If a company can't sell as many cars as the people want, how can they expect to find a strong footing then?

Having plants in both these countries effectively circumvents these issues.

How will this make GWM the most influential Chinese carmaker in this region?

Let's compare with the other big Chinese manufacturer - Geely. Basically, the whole point of them buying a stake in Proton is to use Malaysia as their gateway to South East Asia.

But the point remains the same - in order to penetrate into Thailand and Indonesia, they'll have to export the cars there, which makes them privy to Thailand's Eco Car-centric policy (which essentially makes Thai-assembled cars much cheaper than imported ones) and Indonesia's imported car quota.

All this amounts to an almost-impossible fight to win against locally-assembled cars in the respective countries - something that GWM looks perfectly capable to capitalise on. 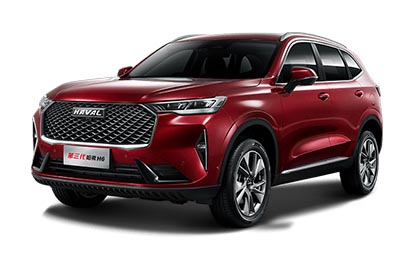