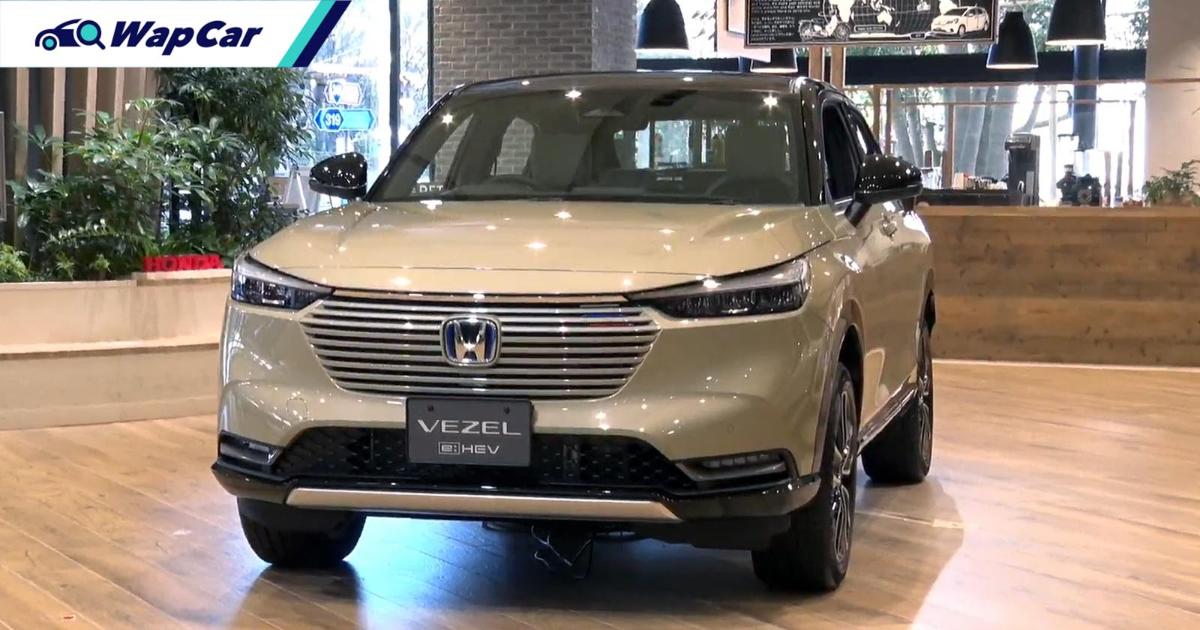 Honda has officially introduced the all-new 2021 Honda HR-V in Japan, roughly six months since spyshots of the model first surfaced in September 2020.

The new model will only go on sale in Japan in April, with prices set to be announced then. 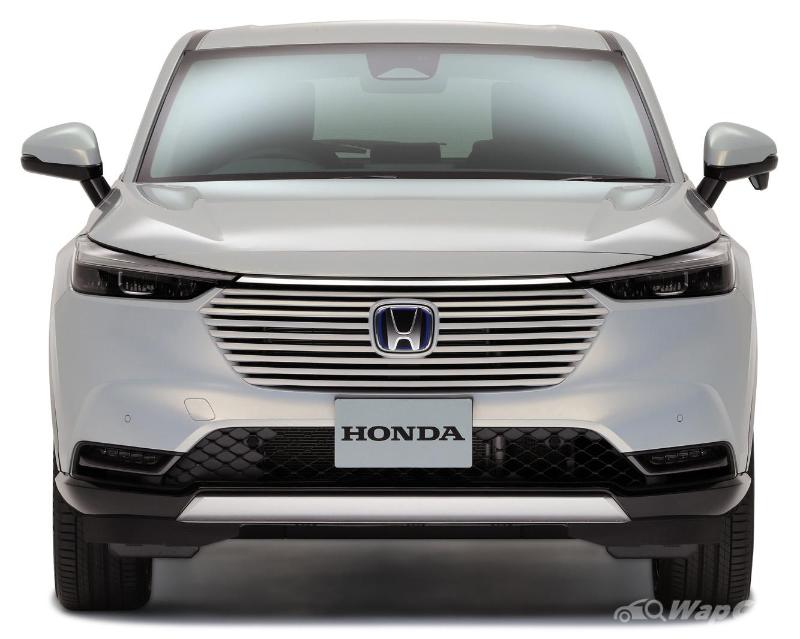 The Honda HR-V, which is sold in Japan as the Honda Vezel, gets a completely redesigned exterior. It now gets a sleeker-looking front fascia, which at a glance, looks like a Mazda. 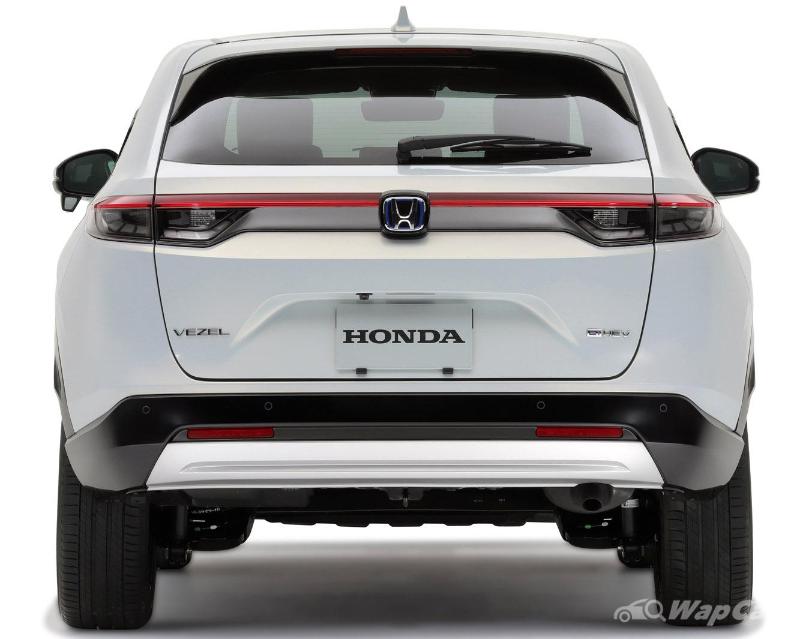 Towards the rear-end, the all-new Honda HR-V gets an equally sleek design, with a large horizontal light strip connecting both LED tail lights. 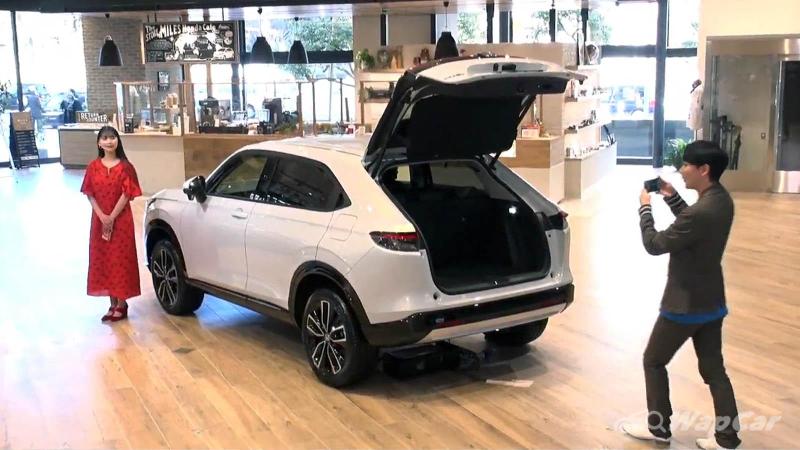 Is the interior new?

As seen in the earlier teaser video, the all-new Honda HR-V also gets a brand-new interior. 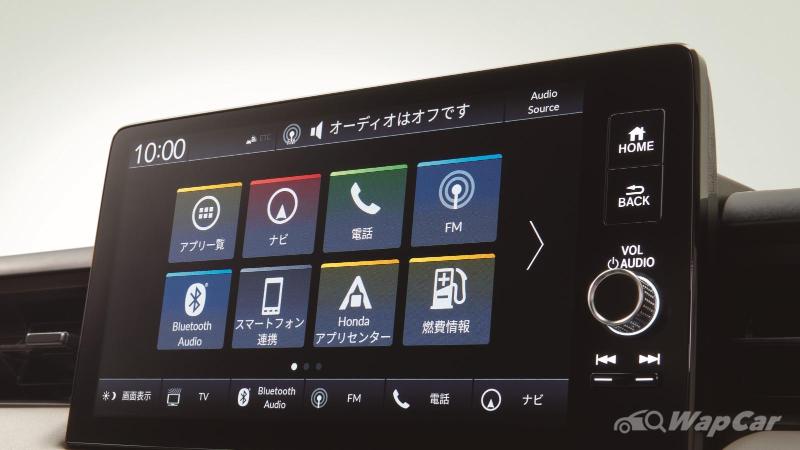 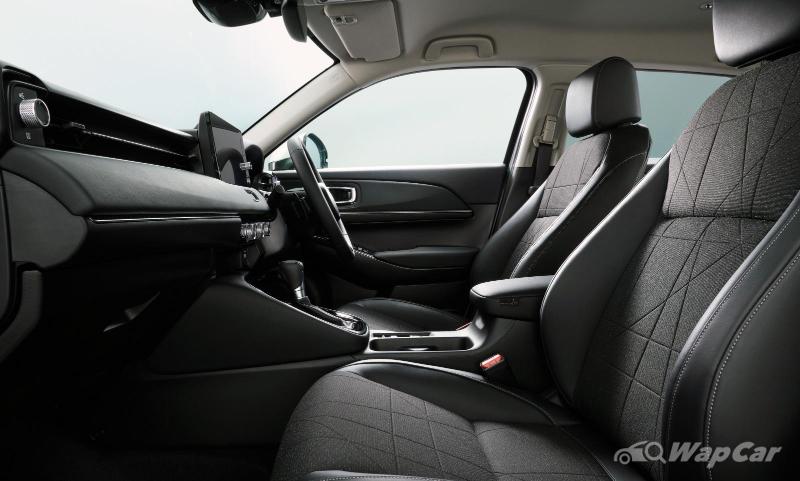 Design-wise, the HR-V’s interior looks largely similar to the equally new Honda City and Honda Jazz, with some variants getting a dual-tone design and tri-knob air-conditioning controls. 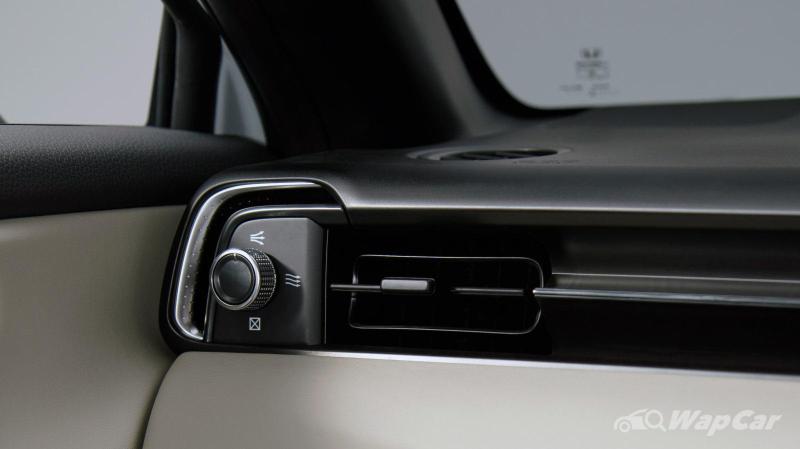 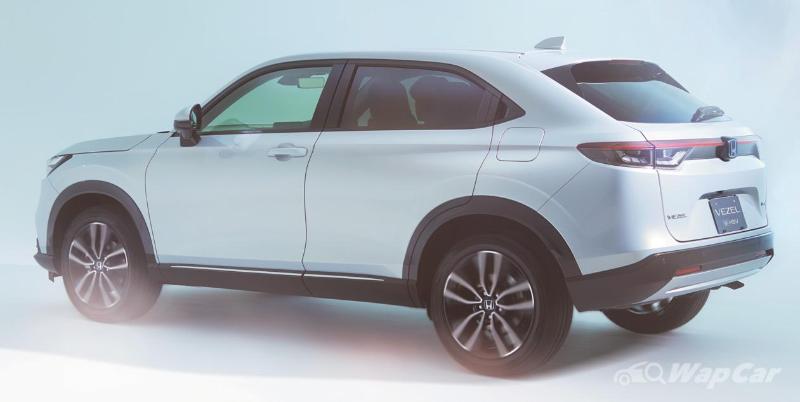 Honda announced two powertrains for the all-new HR-V, with the first being Honda's tried-and-tested naturally-aspirated 1.5-litre DOHC i-VTEC mill mated to a CVT-type automatic. The second is a 1.5-litre petrol-electric e:HEV hybrid powertrain, similar to the one that powers the Honda City RS.

Customers in Japan will also get the option of a 4WD powertrain for the all-new Honda HR-V.

Power figures will be made known once the model goes on sale in Japan in April.

How many variants are there? 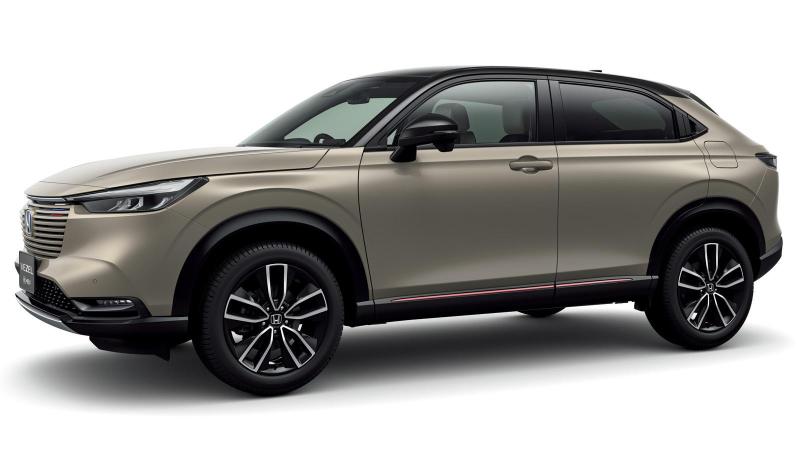 At launch, Honda will be offering four variants of the all-new Honda HR-V, including G, e:HEV X, e:HEV PLaY, and e:HEV Z.

Are there different styling packs?

Apart from the variants you see here, Honda will also be offering two styling packs for the all-new Honda HR-V, namely Urban Style and Casual Style.

Will it be coming to Malaysia?