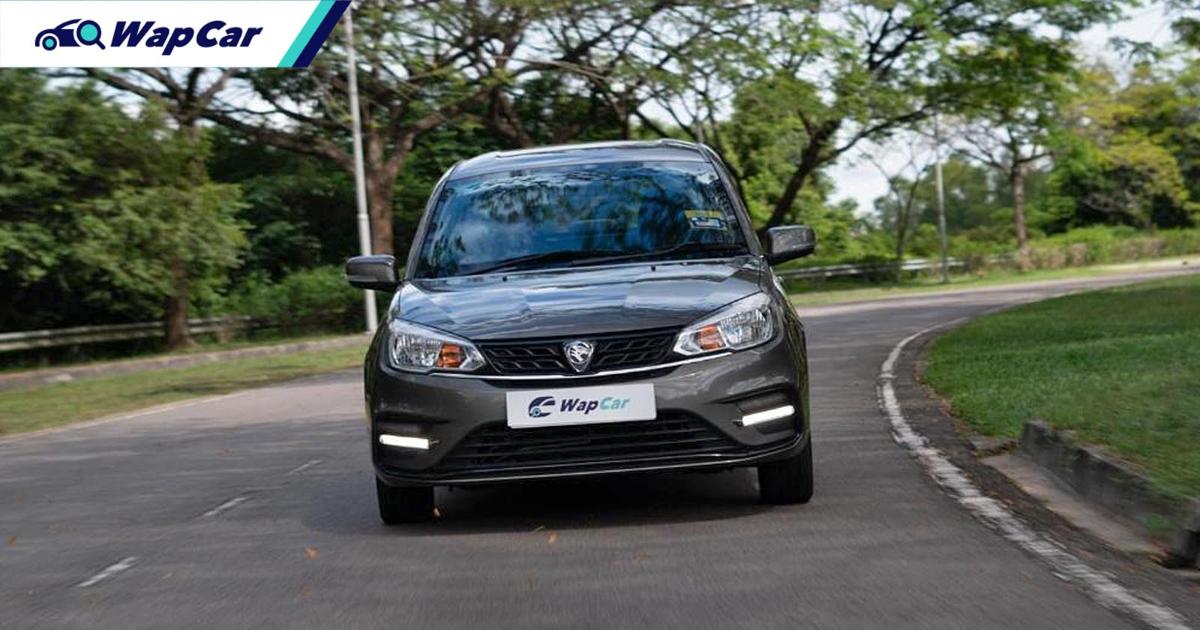 February has proven to be a productive month for Proton, as the company managed to deliver 11,873 units, capturing an estimated market share of 27.1%. It marks the highest market share for Proton since September 2013. 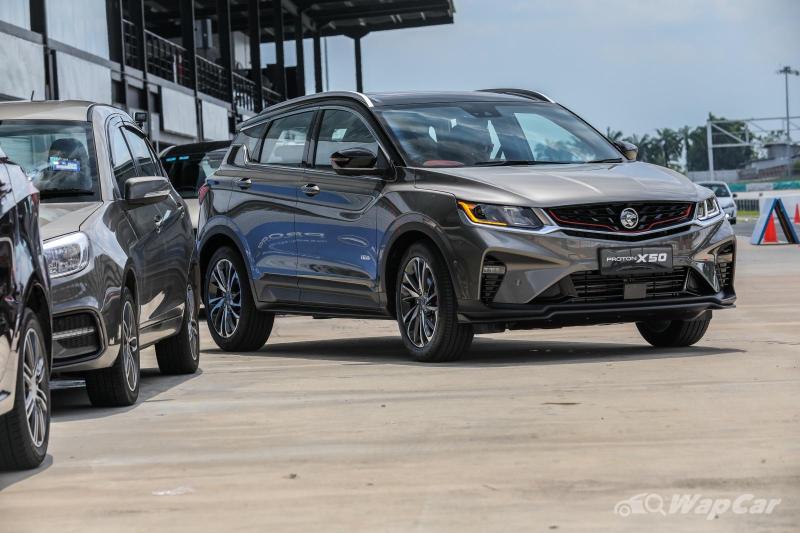 Since its launch in October 2020, the Proton X50 has been a hit among Malaysians. The company delivered 3,345 units in February alone, bringing the total number of deliveries to-date to 8,141 units, making the Proton X50 as the segment's best-seller. 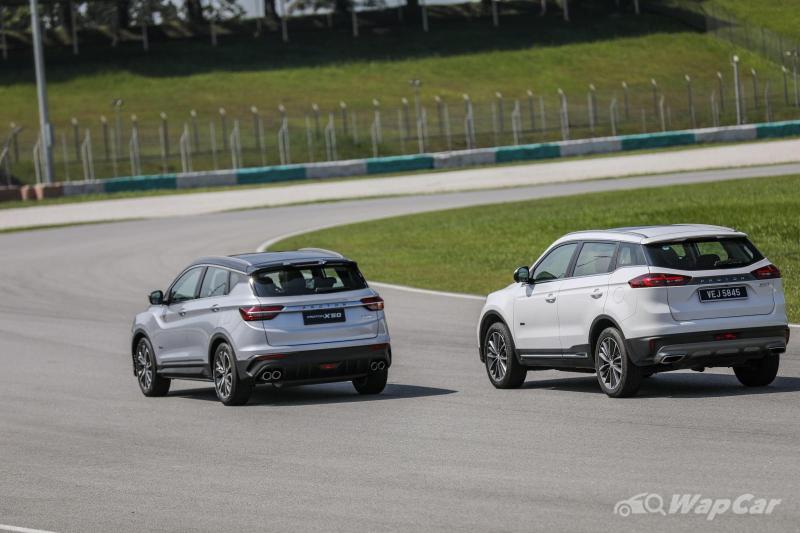 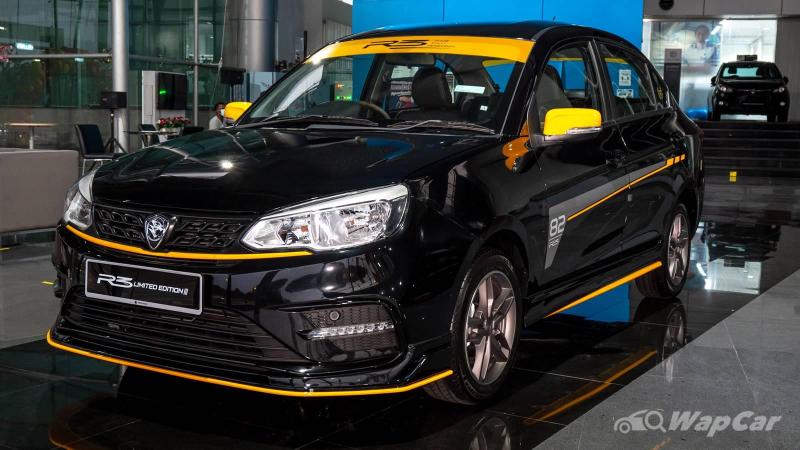 The Proton Saga remains as Proton’s best-selling mode with 4,127 units delivered in February. It is also the first Proton model to be sold in Kenya, where it is locally-assembled (CKD) by Proton’s partner, Simba Corporation.

That said, the Perodua Bezza still outsells the Proton Saga. Sales figure of the Bezza will be made known once Perodua announces their sales performance. 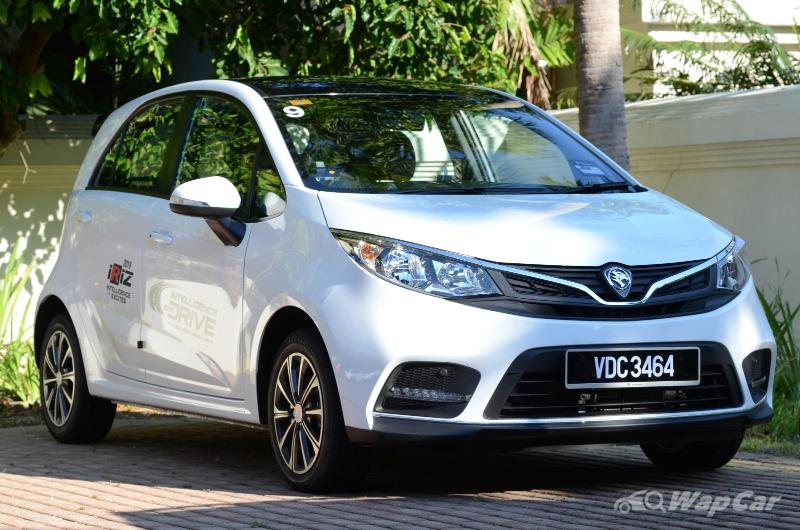 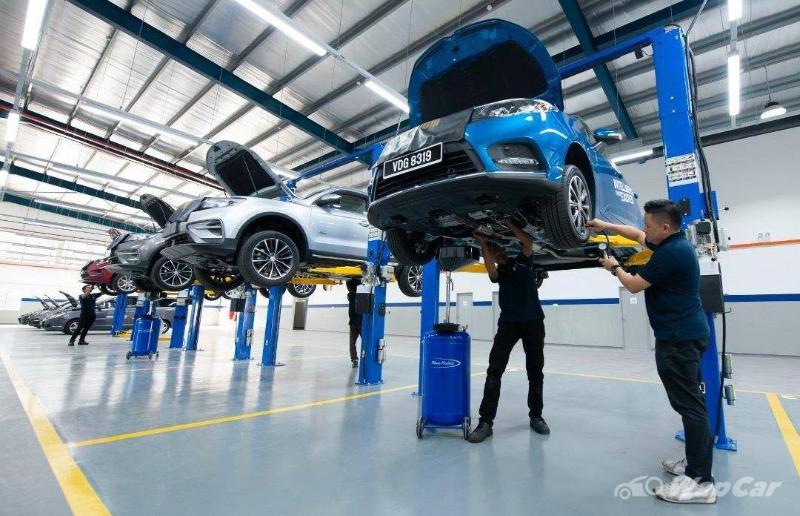 Last but not least, Proton has also acknowledged its spare parts shortage problem and has reached out to affected owners.