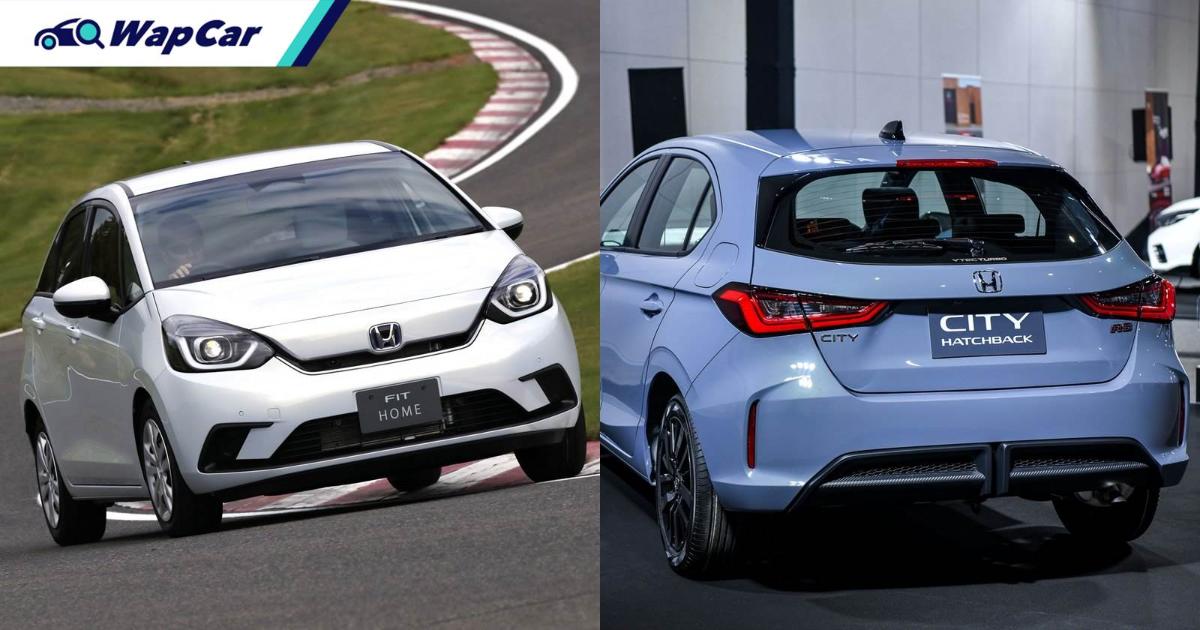 To date, Singapore remains the only country in the region to launch the all-new fourth generation (chassis code GR) Honda Jazz. All other countries in the South East Asia (SEA) region will be dropping the Jazz nameplate once the current GK5 generation Jazz is discontinued, to be replaced by the Honda City Hatchback. 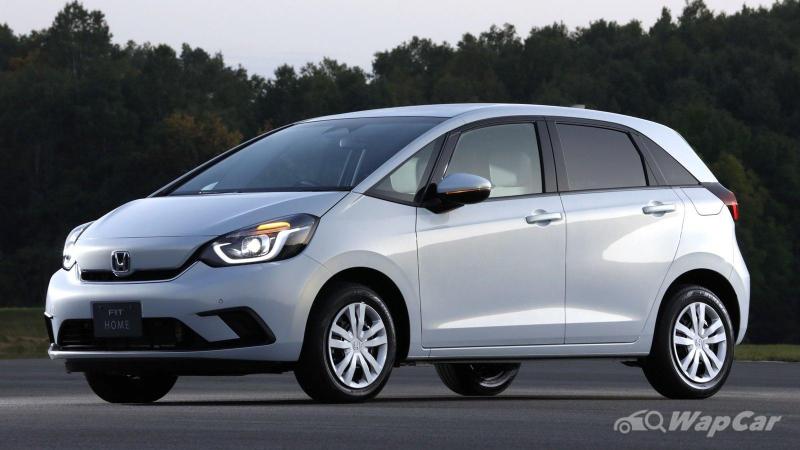 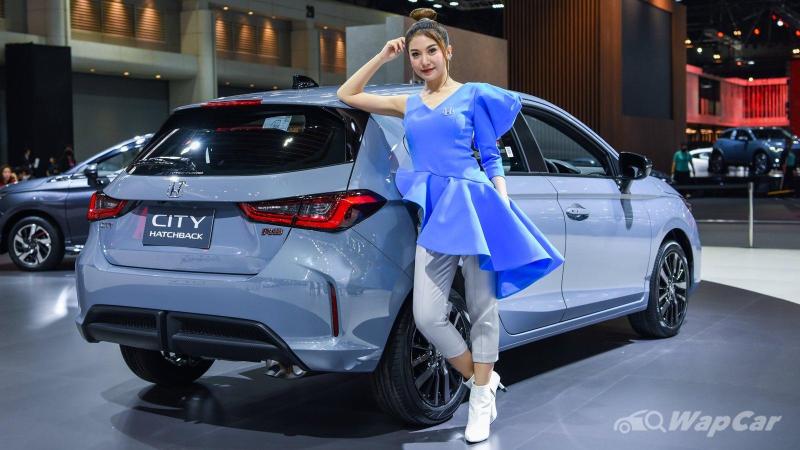 Both engines are paired to a CVT-type automatic, but Indonesian buyers also get the option of a 6-speed manual. 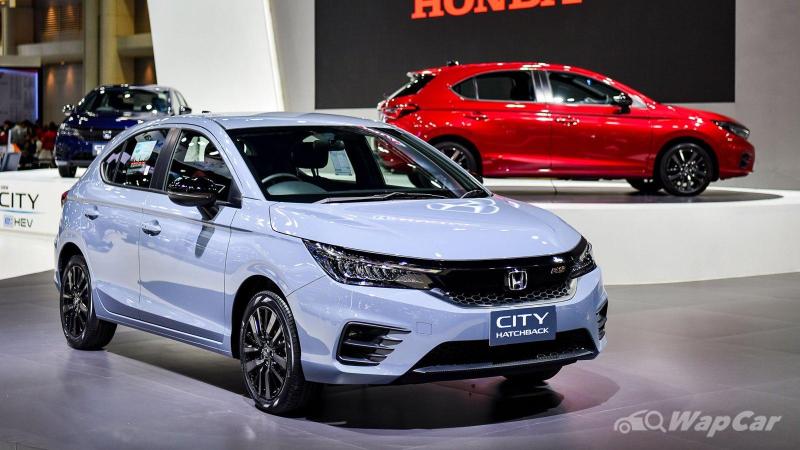 The model will be launched in Malaysia later this year, with the 1.5-litre naturally aspirated engine from the Honda City sedan of course. 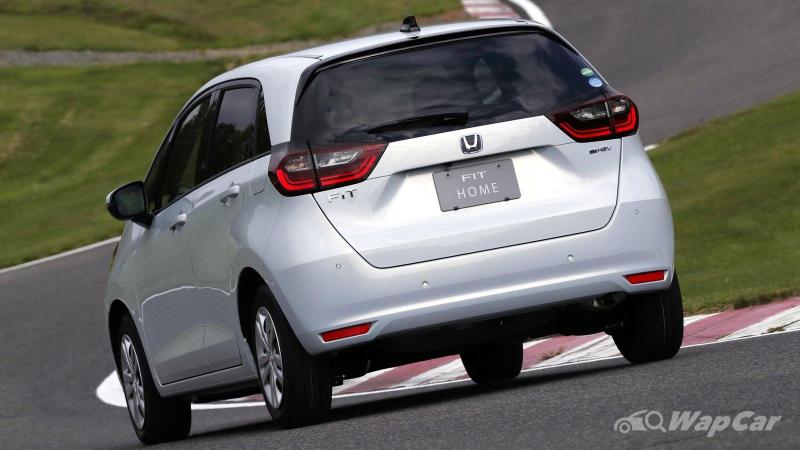 Malaysians are still divided over Honda's decision to replace the much-loved Jazz with the City Hatchback, but we understand that this is a regional decision which Honda Malaysia has to go along with.

So how did Singaporean Honda distributor Kah Motor get to choose the Jazz?

The simple reason is that unlike Thailand, Indonesia, or even Malaysia, Singapore’s car market is an open one.

Its vehicle tax structure only looks at two things – engine capacity and power output. The island state has no special preference for any trading nation, at least as far as cars are concerned, so ASEAN Free Trade Agreement (AFTA) is irrelevant to it.

It doesn’t matter if a car is imported from Thailand or Japan, there is no difference in taxes. 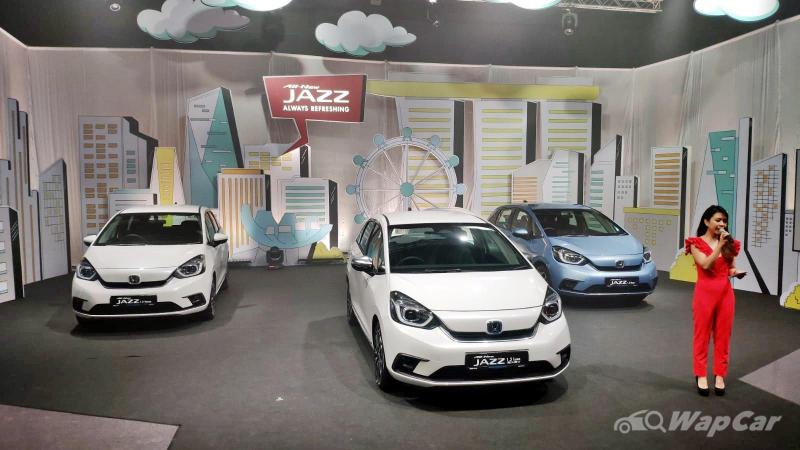 All other countries in the ASEAN trade bloc practices some form of protectionism. For example, although Malaysia is a signatory of both the AFTA and the Japan-ASEAN Free Trade Agreement, and has slashed import duties for cars coming from Japan and other ASEAN countries to zero, it still imposes hefty excise duty on any imported passenger cars (commercial vehicles like pick-up trucks and vans are exempted). 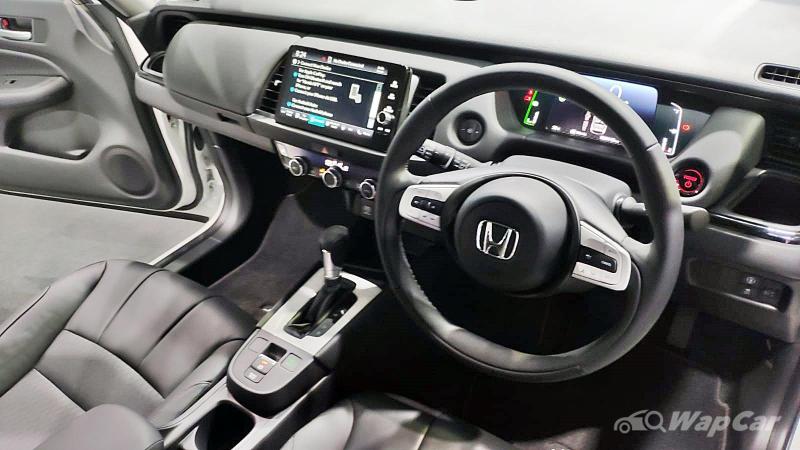 The other reason is that Singaporeans have a strong preference towards Japan-made cars. Singaporean grey importers make brisk sales from reconditioned Japanese market cars, even though the same model is also offered by official importers, albeit imported from Thailand. Although the reconditioned models are often poorer equipped (recond Jazz sold there comes with smaller 1.3-litre engines), demand is still healthy. 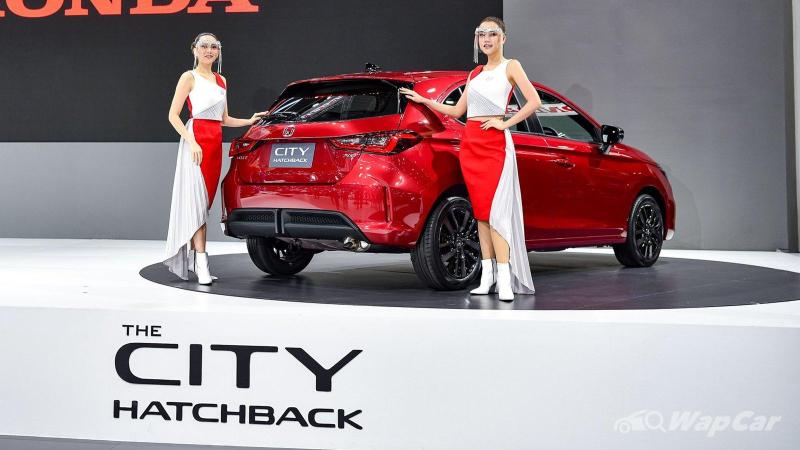 Currently, the City Hatchback is only produced in Thailand and Indonesia. Honda Malaysia’s Pegoh plant will join the list later this year.

Also, as Singapore is a metropolis city state, consumer buying behaviour there is quite similar to Japan, so the all-new Jazz’s controversial styling might be more acceptable there than here.

The success of the sliding doors Toyota Sienta, which was a commercial flop here, also suggests that Singaporeans appreciate practical small cars designed for tight parking spaces, and they are fine with cute-sy designs. 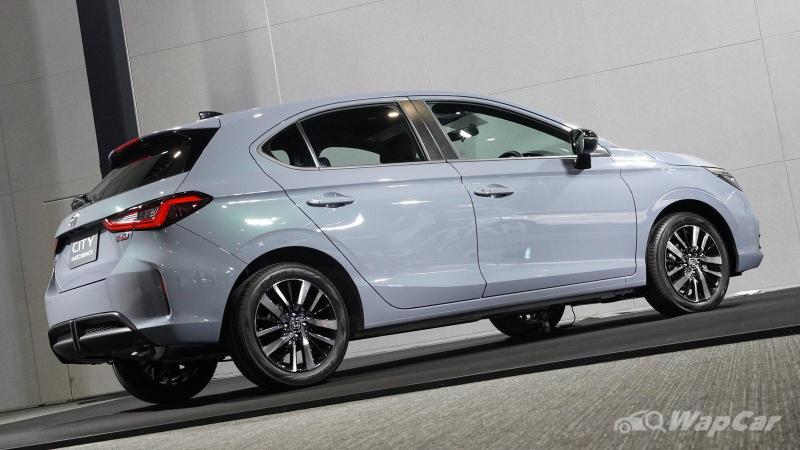 Curiously, a recent poll by a Japanese publication show that 77 percent of Japanese users like the Honda City Hatchback because to them, it’s a spiritual successor to the first generation Honda Civic, as the current Civic has gotten too big and too expensive.

The concept of a basic, affordable, easy and fun to drive hatchback was what defined the original Honda Civic, and Japanese users see all these values in the new Honda City Hatchback. Well, people will always want what they can’t have.