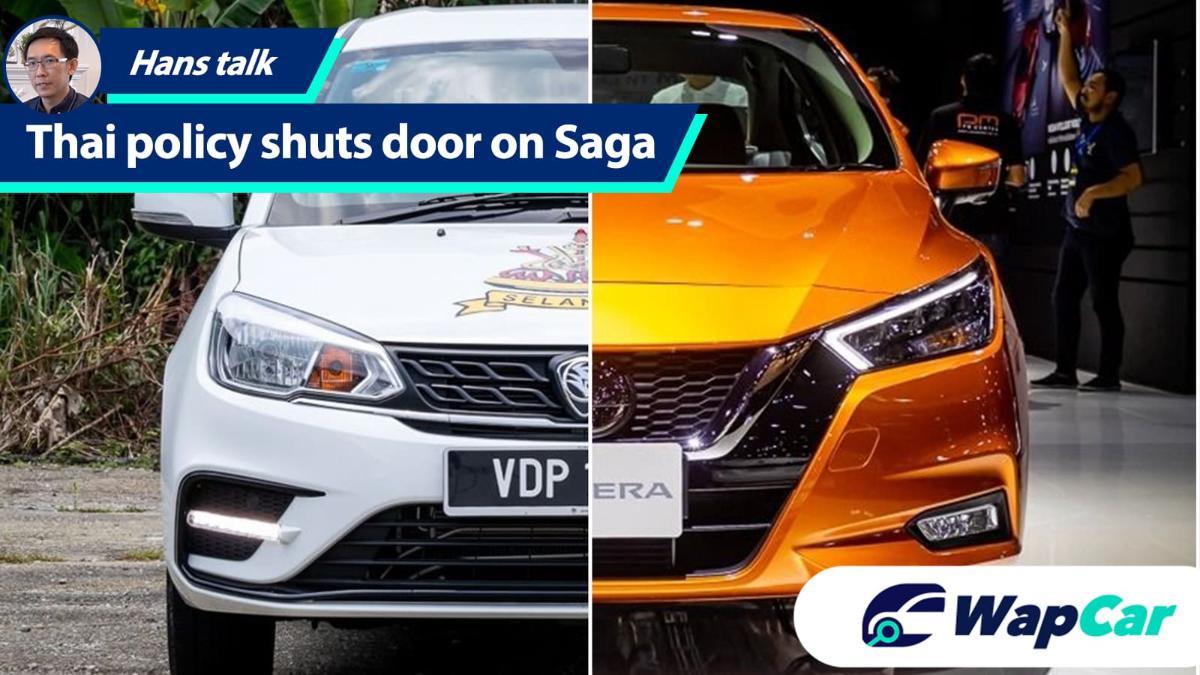 Last year, Proton exported just slightly over 1,100 cars, a far cry from its heydays in year 2005 when the company exported over 20,000 cars to various countries including Australia, Thailand, Indonesia, Turkey, and Egypt. 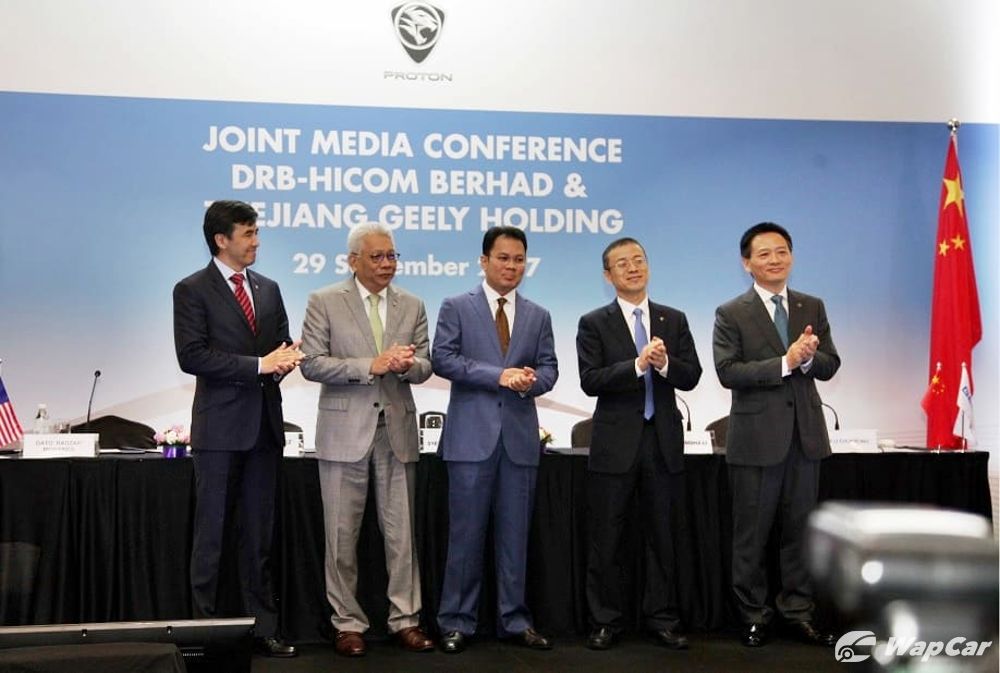 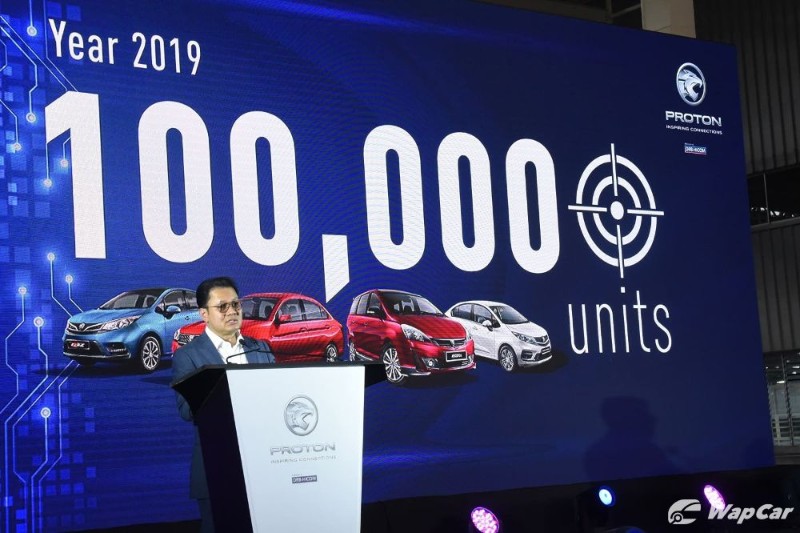 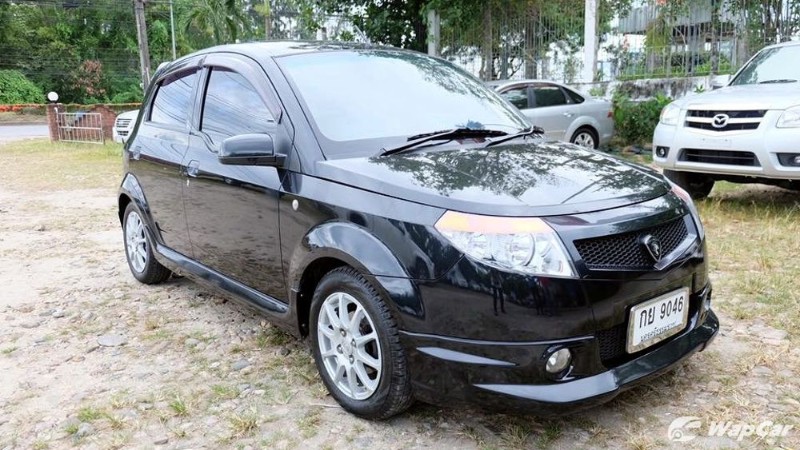 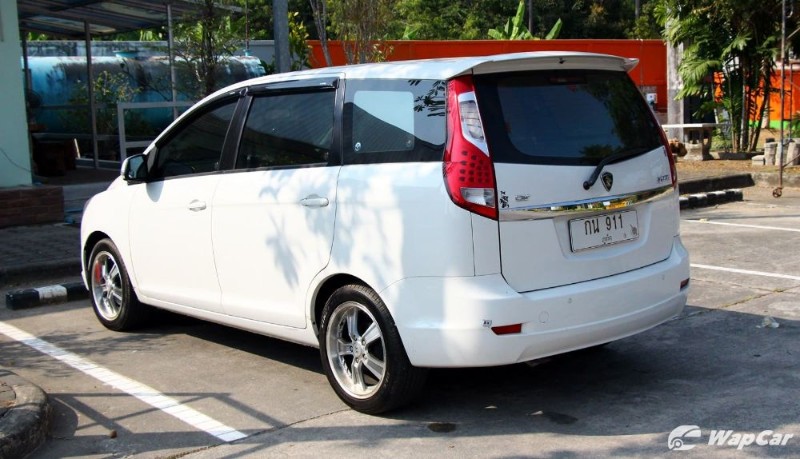 Before we go further, we need to rewind back to the ‘90s, when there was an unspoken rule among Thailand, Indonesia, and Malaysia. It was understood that Thailand will focus on pick-up trucks, Indonesia on MPVs, and Malaysia on sedans/hatchbacks, and each country will respect the other's turf/'product champion.'

However by the 2000s, the newer generation of government bureaucrats were questioning why should they limit their country’s potential just so Malaysia can maintain their Proton and Perodua? 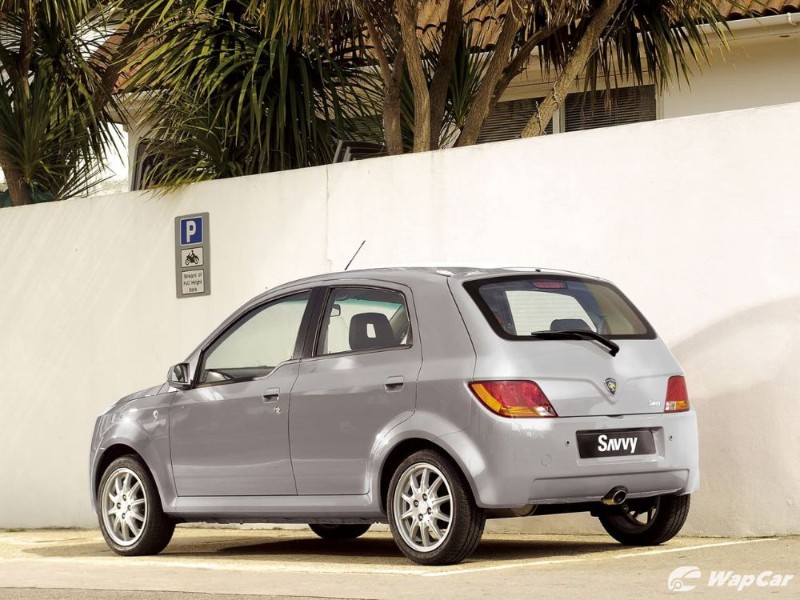 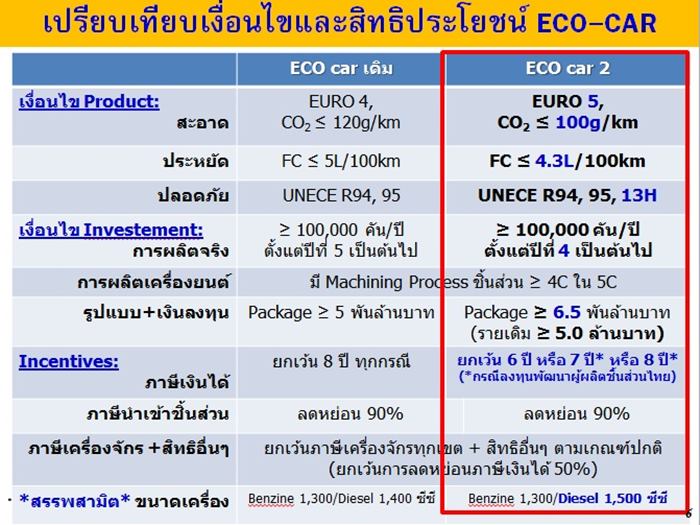 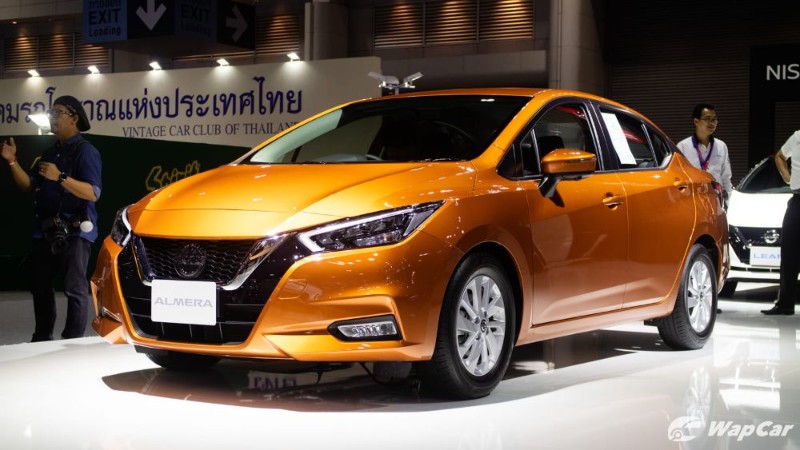 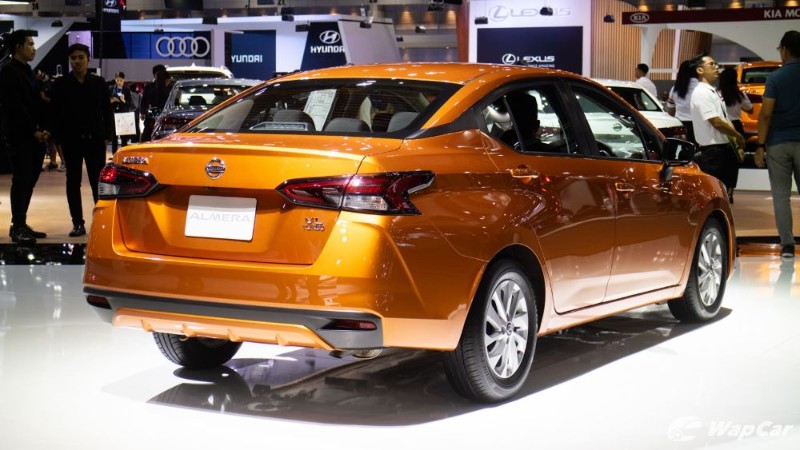 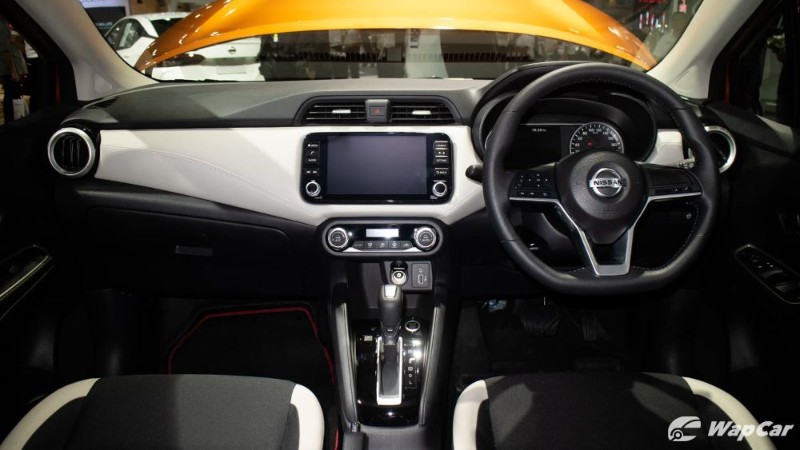 Before you think that this must have been a poverty specs car, mind you the cheapest Almera S variant comes with a 1.0-litre three-cylinder turbocharged 100 PS/152 Nm paired to a CVT-type automatic, has dual airbags and electronic stability control, and LED tail lights. 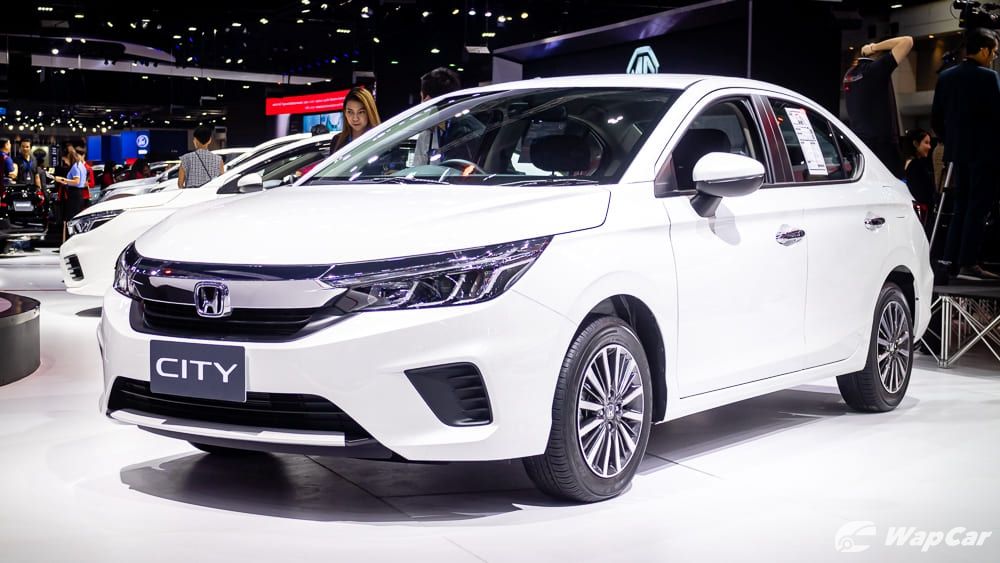 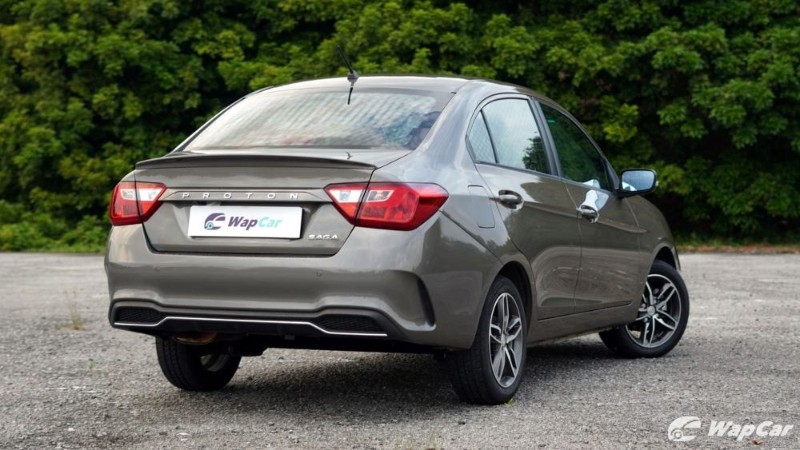 Like Malaysia, Thailand imposes high import and excise duties on imported cars while locally produced cars get rebates on the latter depending on their compliance to local requirements, Eco Car is one, ethanol blend gasohol biofuel is another.

Over sixty percent of Proton’s sales come from the Proton Saga and Proton X70 and with the Saga almost at a dead-end for exports (Indonesia is a no-go, higher taxes for sedans), Proton’s next best hope is the X70. However, as an imported car, the X70 can’t be priced competitively against the Thailand-assembled MG HS, a Chinese product by SAIC.