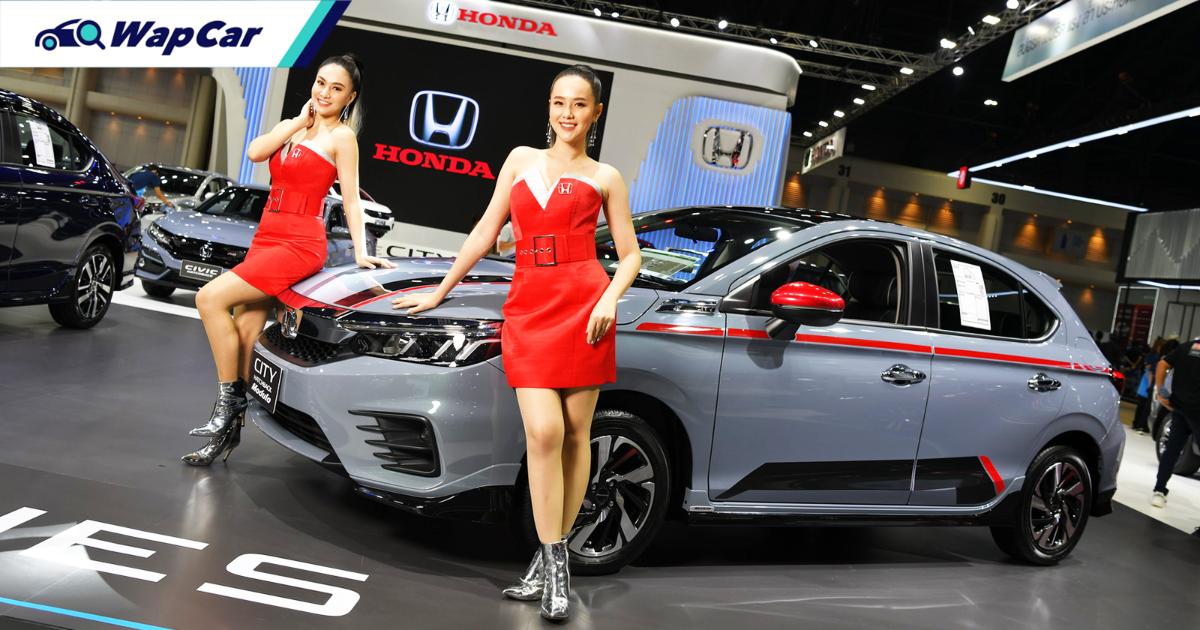 Sales-wise, the Toyota Yaris enjoyed a relatively unchallenged 2020 in Thailand. As we opined in our article last month however, that steady lead may not last too long and it's starting to show: the Honda City Hatchback has overtaken the Yaris for units sold in February 2021.

According to data gathered by Headlightmag, February saw sales of the City Hatchback spike to 2,916 units, pulling ahead of the Yaris' 1,560 cars sold. 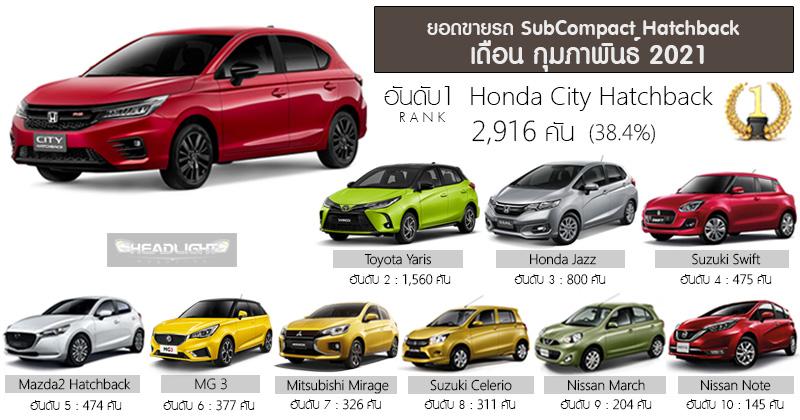 That's a 1,530-unit gap in favour of Honda, or roughly 87% more. If anything, it shows that Thais are starting to pay attention to Honda's newest hatchback.

Also read: Has the 2021 Honda City Hatchback already won the cool factor against the Yaris? 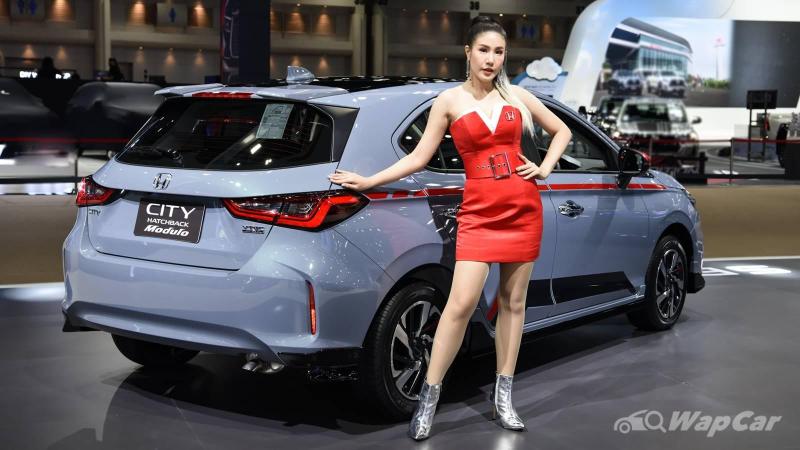 Sitting in third place is the Honda Jazz (soon to be discontinued) with only 1,399 units sold in the first two months of this year. The imminent-in-Malaysia Suzuki Swift is in fourth place (1,083 units sold), while the Mazda 2 Hatchback rounds up the top 5 with just 982 units moved so far.

Bound to win in Malaysia?

We know the City Hatchback is heading to Malaysia and it'll play along with the same script - an angry exterior hiding a practical interior, with a simple goal to lure customers away from the Yaris. 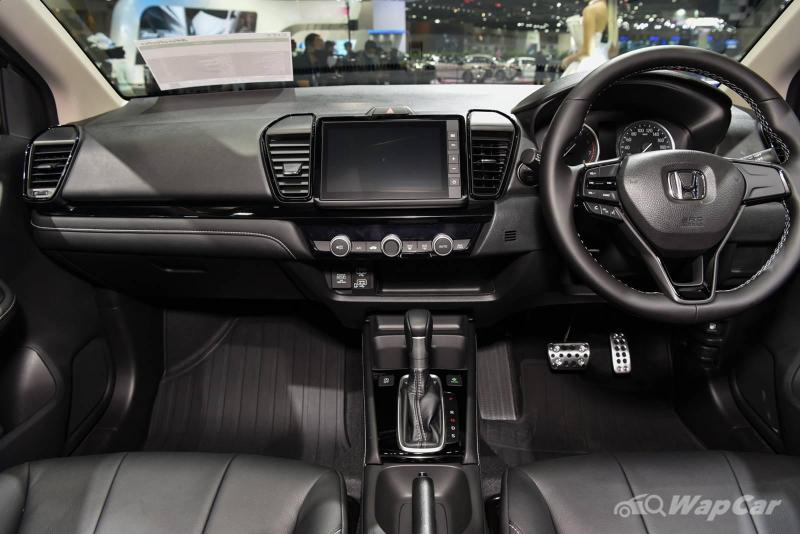 Just when it'll arrive here is still unclear, but we expect no earlier than late-2021. Like the rest of the region (except Singapore), it'll be here to take over the Jazz's mantle.