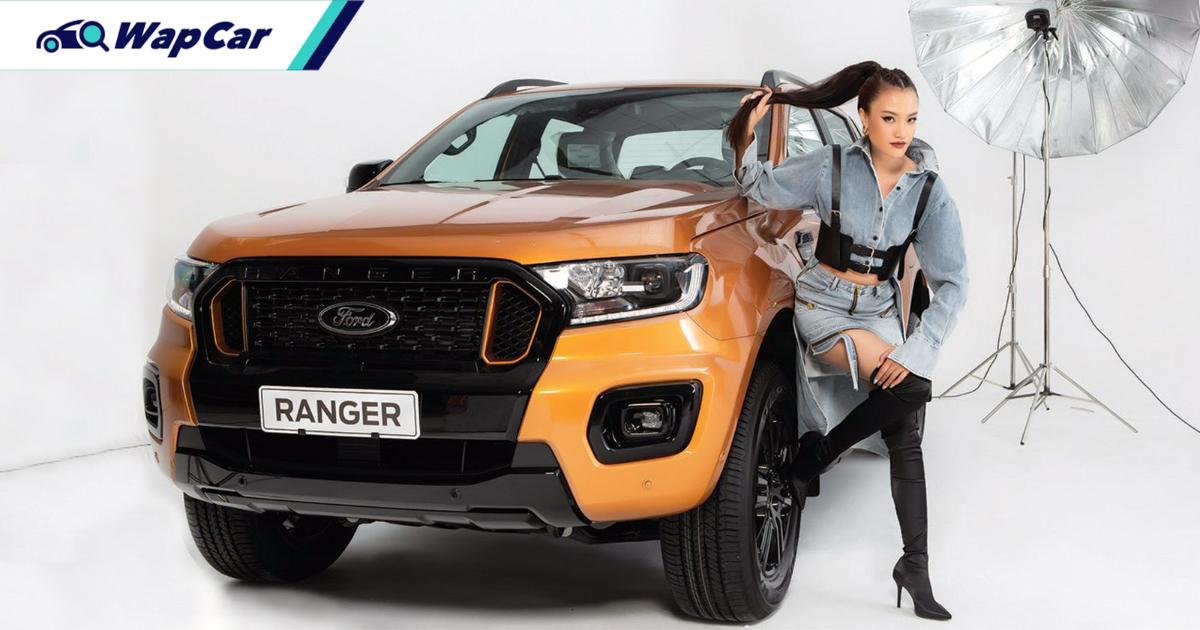 You’re not reading the headline wrongly. The Ford Ranger is indeed the best-selling car in Vietnam for the month of March with 2,171 units sold. That is slightly more than the second best-seller, the Hyundai Accent (2,094 units). 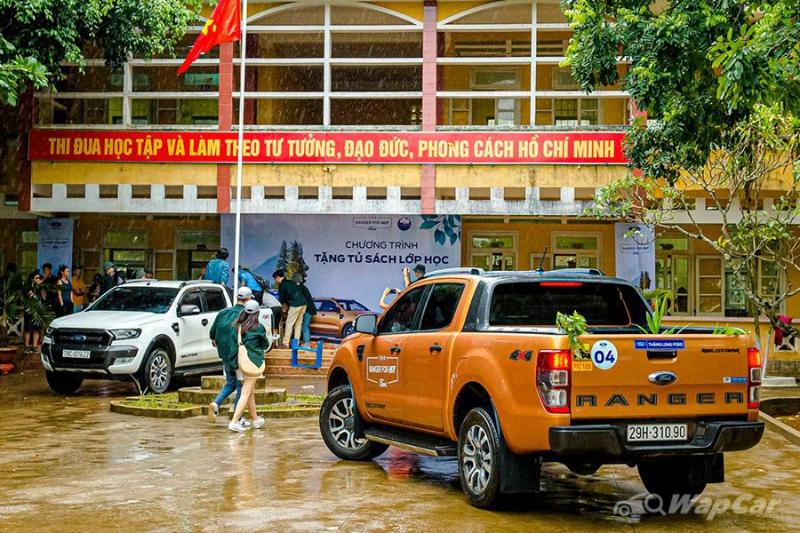 In fact, the Ford Ranger has been dominating pick-up sales in the country so far with a combined total of 3,873 units sold during the first 3 months of 2021.

March was definitely a month of madness for the Blue Oval as the Ranger took nearly 75% market share in the pick-up segment. It sold 4.5 times more than the Toyota Hilux in the same month, which only managed to find 478 new owners. 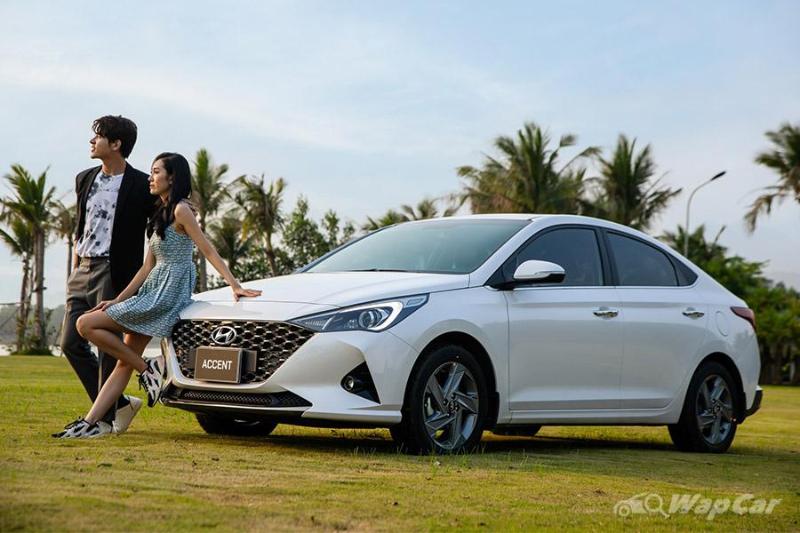 Meanwhile, the Hyundai Accent maintained its position as the best-selling B-segment sedan for the third month in a row with 2,094 units. It edges out the Toyota Vios just so slightly (1,971 units) which was given an update in February. 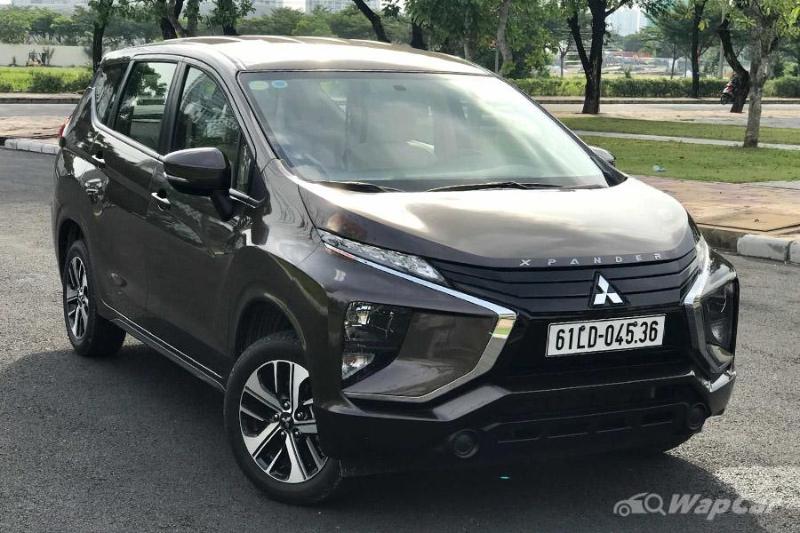 Aside from producing its first electric vehicle and rebadging BMWs, Vinfast also produces the Fadil. It is a Perodua Axia Style-sized compact car that is another rebadged German - the Opel Viva.

Will April see a new leader for Vietnam's best-selling car of the month?