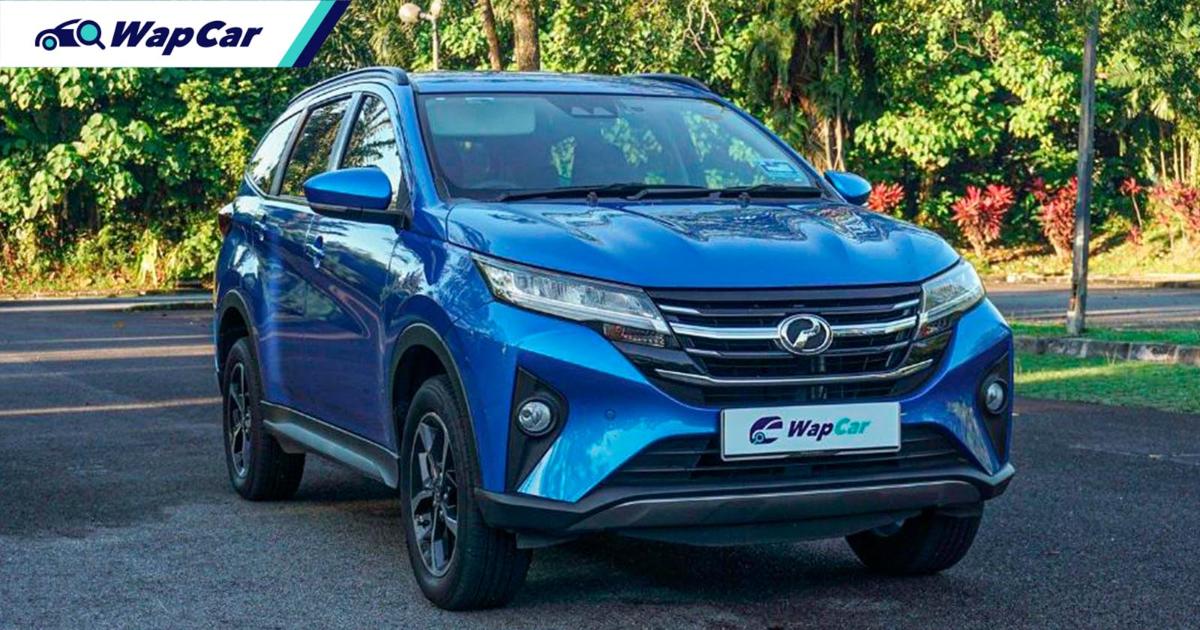 Having had the misfortune of spending time with a car equipped with a 4-speed torque converter automatic transmission (let's call it the 4AT moving forward), I have decided to campaign to outlaw sale of cars that comes with this type of transmission, not just in Malaysia but the entire world.

Do I really hate the 4AT that much? Of course not, I just want to see it at the bottom of a scrapheap, dying a death that should've came years ago. Here, let me impartially and objectively outline why the 4-speed automatic transmission needs to go, pronto.

When I first sat in a car with a 4-speed automatic, it was 1993 (the car itself, was made in 1987). If you do the math, that was 28 years ago (blimey I am old). The 4AT is the transmission equivalent of a bloody cockroach. It's ever-present, and hardly in a good way.

Think about it, in that time, the Vatican has had gone through THREE Popes, Malaysia, FIVE Prime Ministers, and Porsche, SEVEN generations of the 911. Still, the 4AT is with us, in 2021. It would seem that not even a nuclear warhead can eviscerate it.

Regardless, we live in an age where 8-, 9-speed automatics are commonplace now. Whilst a transmission's number of gears should not be the final indicator of how good it is, from an engineering standpoint, so much progress have been made in two or more decades. 4 speeders should be kept where they truly belong, in a museum. Otherwise, we'd still be using thin, cross ply tyres now.

With only four forward ratios, engineers are kinda stuck when it comes to balancing adequate performance with economy. No matter how you look at it, the 4AT - especially in highway driving - struggles to be economical.

How can it be anything but economical? You only have four gears. Cruising at a steady 120 km/h will see the engine speed hovering around 3,500 rpm. Conversely, a CVT-type transmission can hold the same speed, while showing only a tickle over 2,000 rpm on the tachometer. You don't need me to tell you which is the more efficient transmission over 500 kms, right? 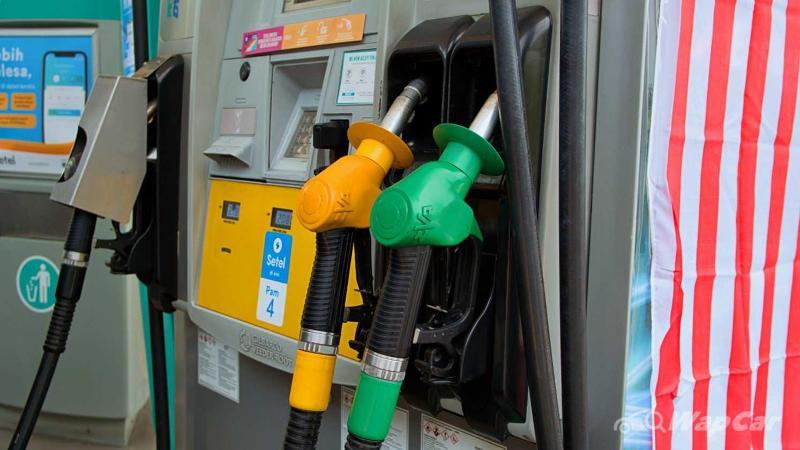 Which is odd because cars that are equipped with a 4AT, tend to have audiences that prioritise low running costs. That should include low fuel consumption, am I right? But clearly a CVT is better in the fuel economy stakes, correct? So.... remind me again why manufacturers use 4ATs?

For as long as it has existed, the basic architecture of the 4-speed automatic has remained the same, save for minor improvements here and there. The problem is, it makes for a painful (yes, painful) driving experience, as I had the misfortune of finding out.

The gap between the ratios is so vast, you grimace as you attempt to overtake anything that moves on the road. Drop down one gear? There's not enough torque for anything to happen. Drop two gears? The engine screams for dear life, but still nothing happens. And that's just on a flat surface. Try overtaking on an uphill trajectory, and you will curse the dreadful thing.

You could argue that to get around this problem, just drive normally. But there will be situations where you desperately need to overtake a slow moving log trailer (for safety reasons) and then realise you're unable to do so swiftly.

So, sure, it's a drama-free ownership experience as argued here previously, but why in tarnation would you wanna drive something that makes you question your existence, or worse still, endanger you?

Also read: This RM 200m plant is why Perodua will continue using 4-speed automatics for many more years to come

CVTs do it better

In almost every metric, the continuously variable transmission (CVT) gets the job done better. Keep in mind, we're not looking for the most sporty or most performance-oriented transmission here, just one that makes excellent use of an engine's powerband, and is efficient while doing so.

Examples? The new Perodua Ativa's CVT is responsive, direct and not too noisy. The current Nissan Almera has one of the smoothest, well-mannered CVTs this side of the world. Don't believe me? Just go for a test drive. If cost is a concern, then the CVT is the answer to this conundrum. The more cars adopt it, the lower it will cost.

Some will point to the Proton Saga reverting to a 4-speed auto from a CVT, but that's because that particular Punch CVT was the most awful CVT transmission mankind has ever seen, and not representative of the better, more accomplished CVTs out there. 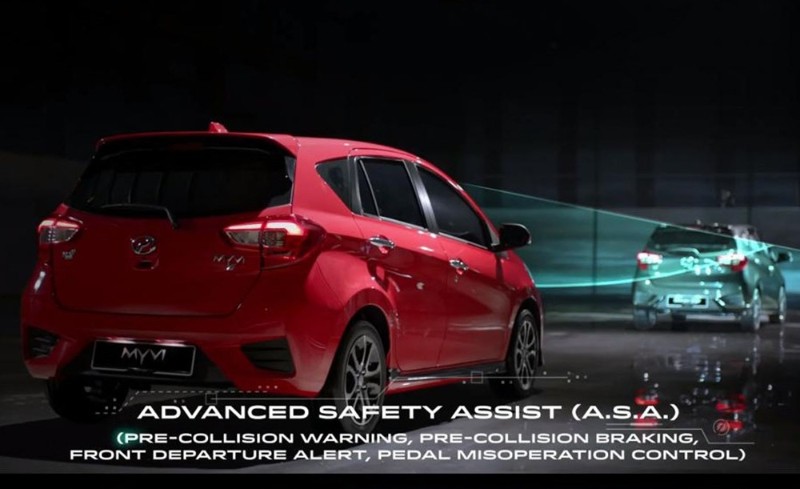 There really are very little reasons for the 4AT to continue being the transmission of choice in cars, econoboxes or not. That should be what progress is all about, constant innovation regardless of the segment of the market. I mean, if we can equip a Perodua Myvi - a RM 53k car - with autonomous emergency braking (previously unthinkable in this price range), surely we can do better than a 4AT in the transmission department.

So my plea to car manufacturers is this: please, stop putting 4-speed automatics in your cars. It reeks of laziness. Cost is not an excuse, because clearly you're selling enough cars to invest in a better transmission. The solution is staring you right in the face, and it is a ready-made jigsaw piece to your puzzle.