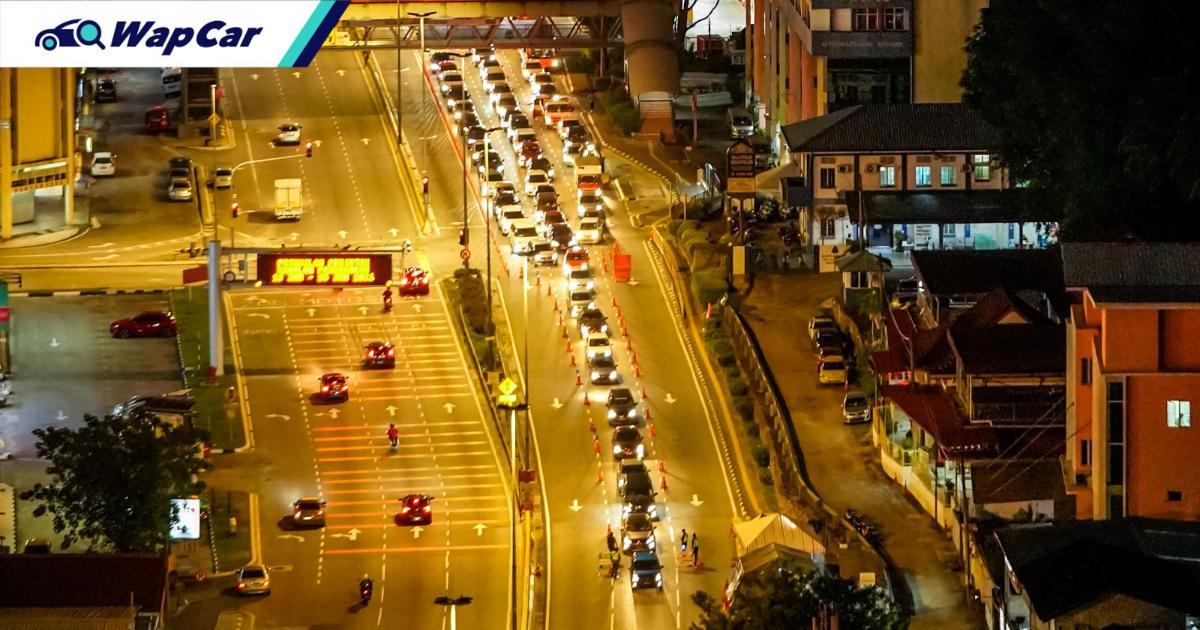 The National Security Council (MKN) has announced that Movement Control Order (MCO) has been reinstated in 3 Johor districts (Johor Bahru, Kulai, Kota Tinggi), 4 districts in Perak (Taiping, Larut, Matang, Selama), and the whole Federal Territory of Kuala Lumpur from 7 May to 20 May 2021. 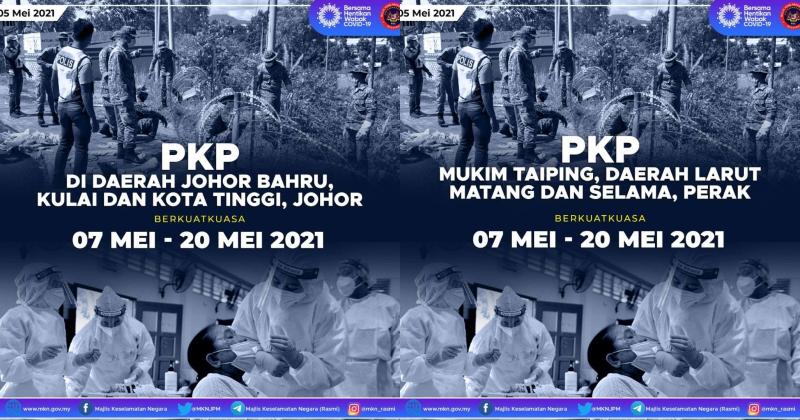 Other than that, MCO has also been reinstated in 14 Terengganu townships. 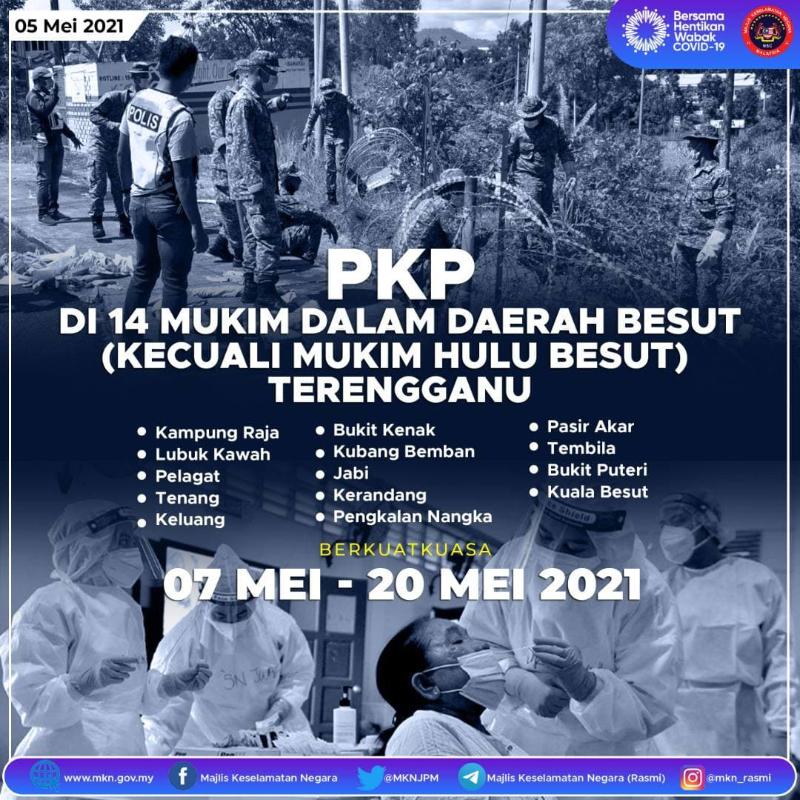 This announcement was made just one day after the MKN announced the reinstatement of MCO in 6 districts in Selangor.

According to the latest standard operating procedures (SOP), all cross-district and interstate travel is strictly prohibited. However, there is no 10 km travel radius restriction on an individual. 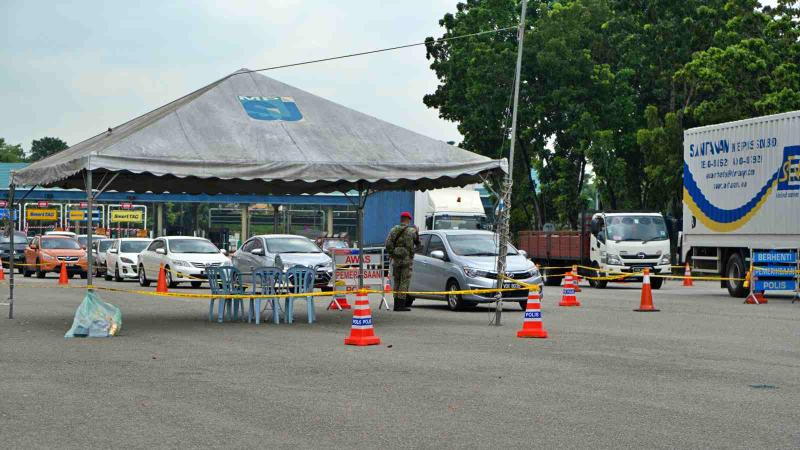 MKN has not reinforced the restriction of the number of passengers allowed in a car, the number of people allowed will follow according to the capacity of the vehicle.

For now, the Royal Malaysia Police (PDRM) will only approve permits for long-distance married couples to travel interstate. Other travel reasons permitted will consist of emergencies, death in the family, or medical-related reasons.