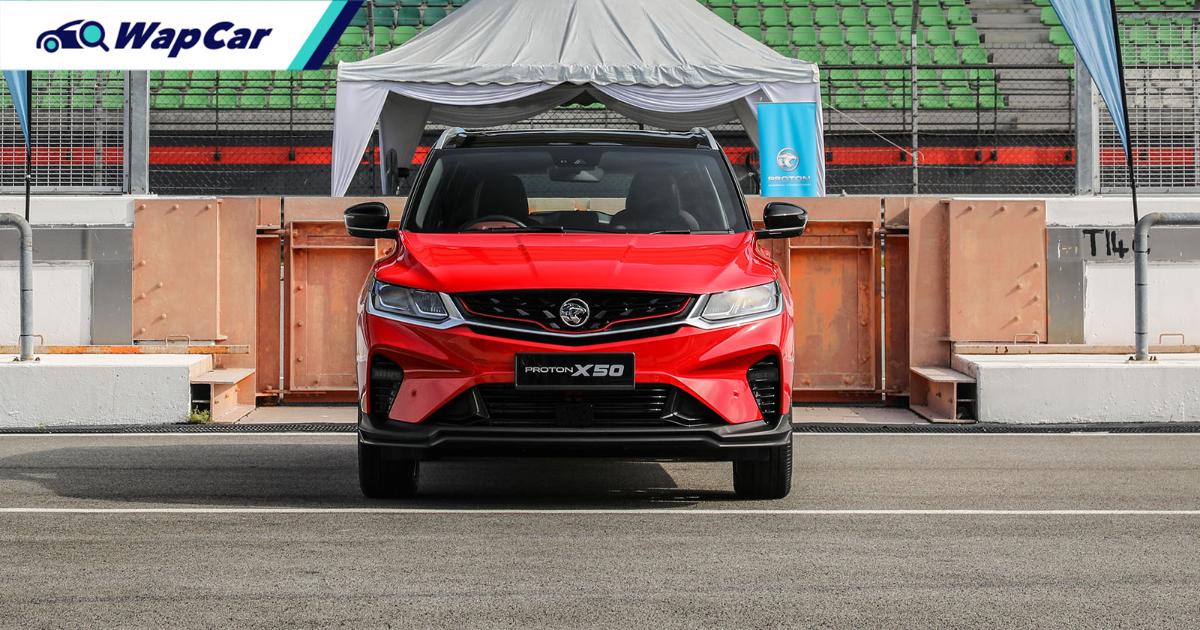 Proton has announced that its sales continued its positive growth for the fifth month in a row with 11,392 units sold for the month of October. The number comprises of both domestic and export sales. 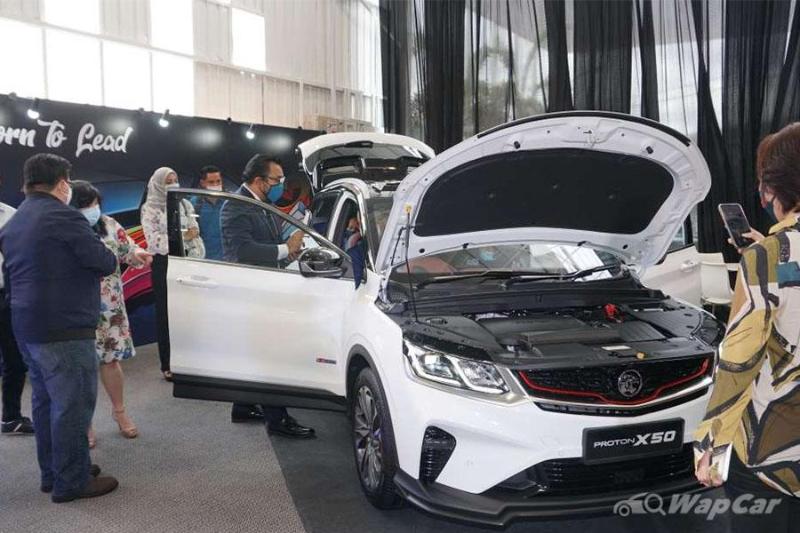 The highly anticipated Proton X50 itself shows no sign of slowing down with 27,400 bookings made and 447 units delivered as of the end of October. Talk about hotcakes. 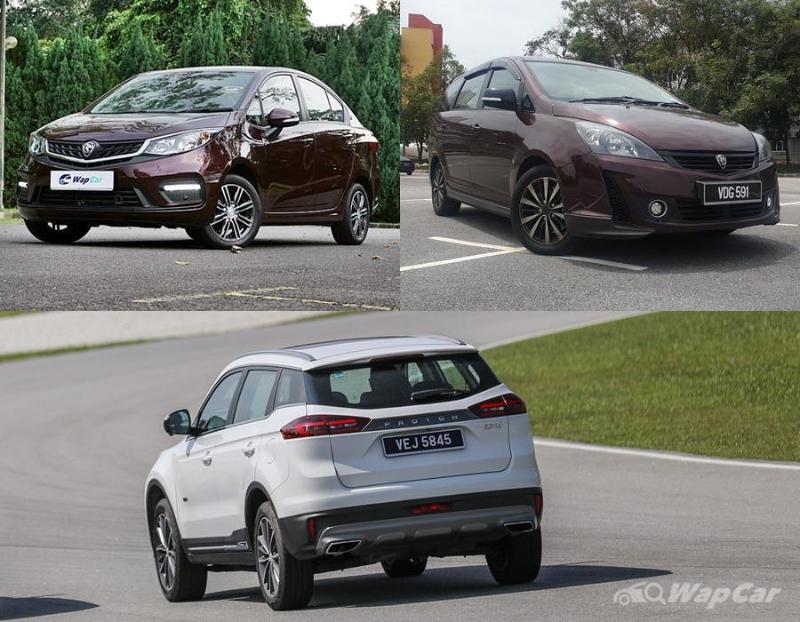 However, not all is great news as October sales saw a decline of 4.6% compared to September. Still, Proton saw 3 of its models leading in their respective market segments.

The Persona led the B-segment sedan market with 2,360 units sold, the X70 maintained its stronghold in the SUV segment with 2,216 units sold, and the Exora dominated the C-segment MPV market with 580 units despite many Malaysians now favouring SUVs. 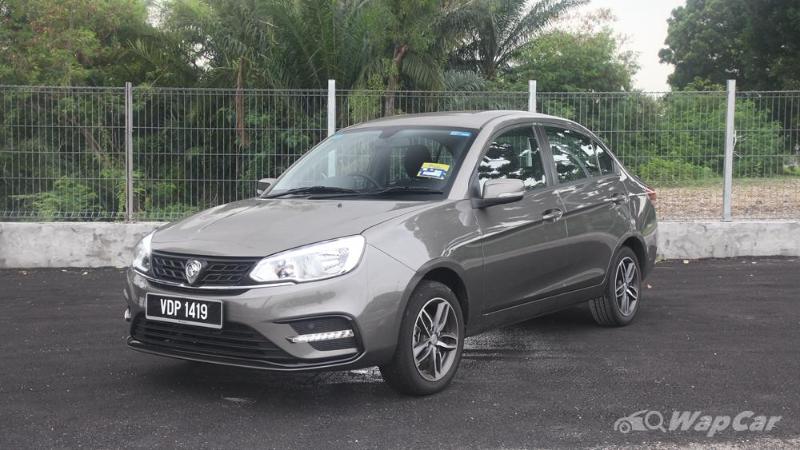 Meanwhile, the highest Proton model sold in October was the Saga with 5,069 units sold. The Saga only got the second-highest volume A-segment sedan behind its archrival, the Perodua Bezza. 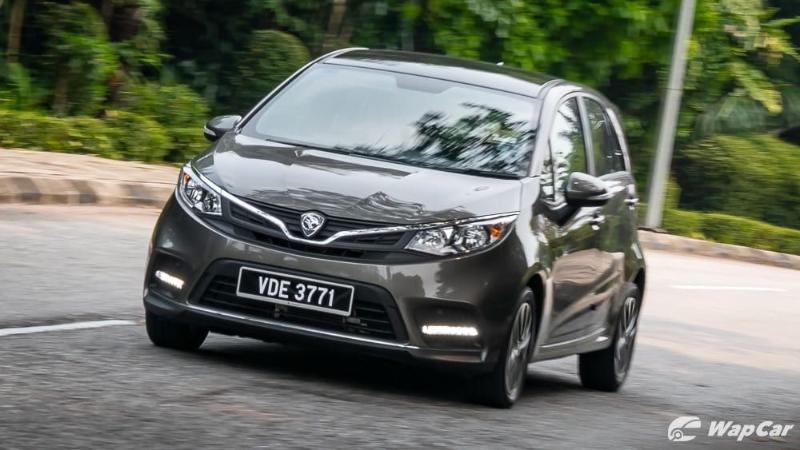 Rounding out the models is the Proton Iriz which saw 713 units sold in October, making it the third-highest selling B-segment hatchback in that month.