Home > News > Start saving up: Your guide to the all-new 2022 Honda Civic before its Malaysian launch! 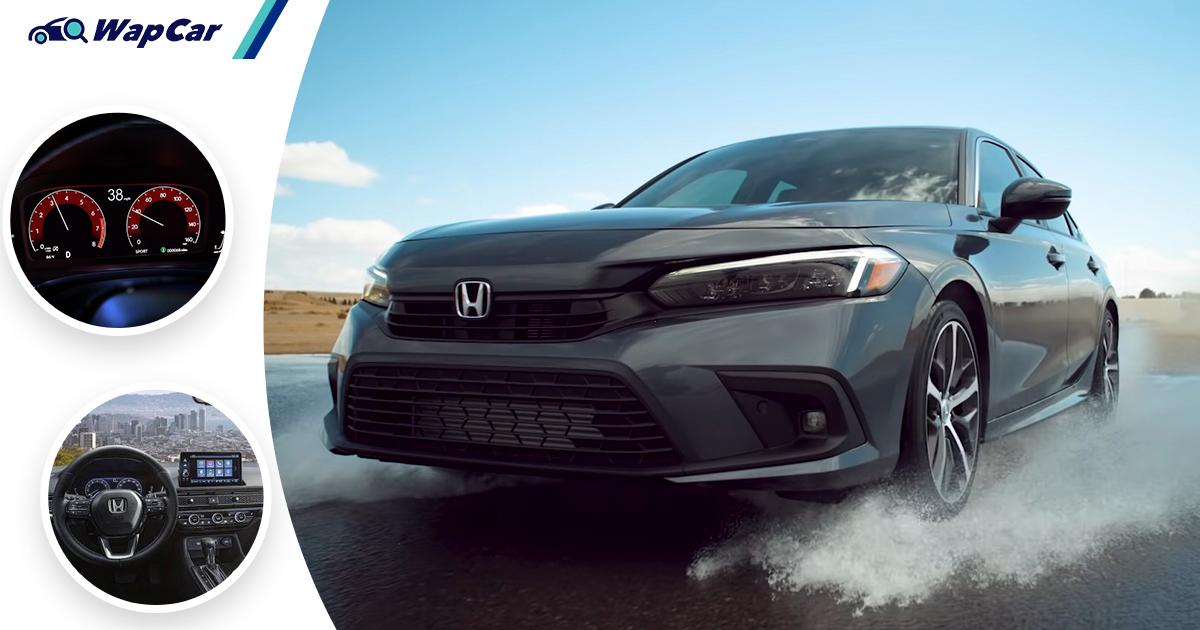 You can find thousands of them in almost every country, Malaysia included, and they're usually very hardy too. Nope, I'm not talking about cockroaches nor kapchais, but rather the Honda Civic. 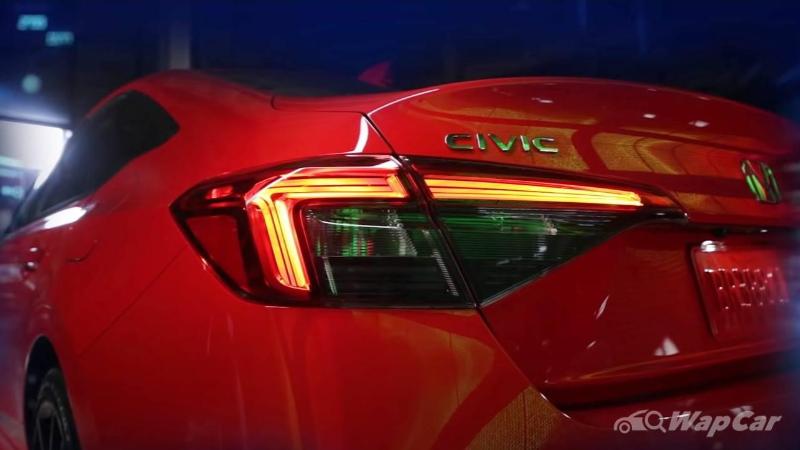 As the nameplate celebrates its 49th year, we now have the 11th-generation Civic to look forward to, codenamed the Civic FE.

What is the all-new Civic? 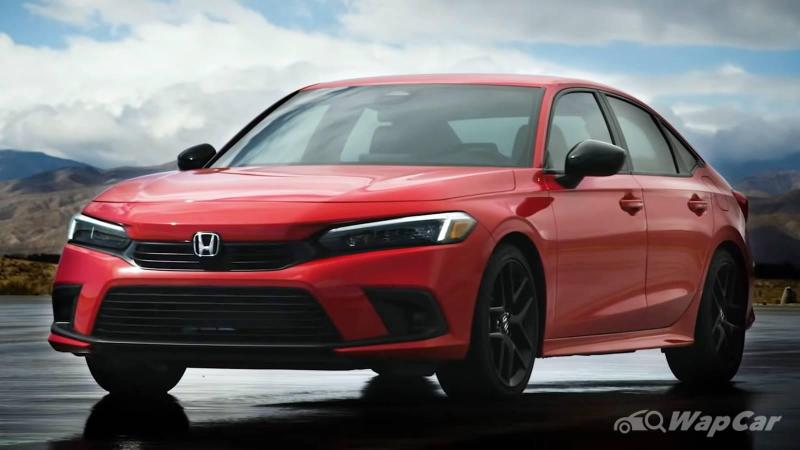 It's the latest in a line of models that harks back to 1972. Hence, for the 11th-generation the Civic gets a safe new look (but evidently rather divisive...), and a host of performance and safety updates as well. 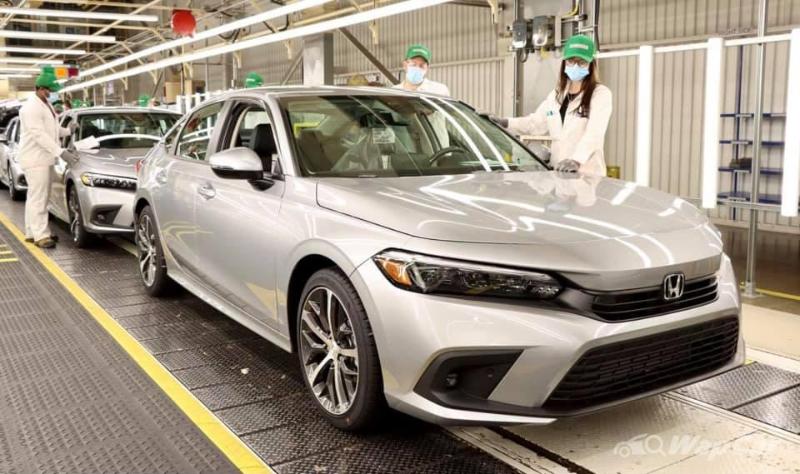 The model made its global debut on 29-April 2021 and has since entered production at Honda of Canada's Manufacturing plant in Alliston, Ontario. 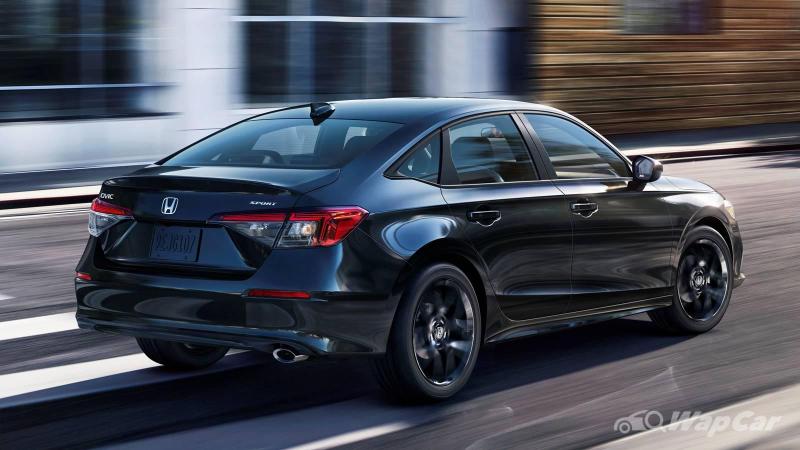 The Canadian plant will only produce the sedan variant of the Civic, which will go on sale in North America - the first region to sell the car - later this year as a 2022 model.

Following the closure of the carmaker's Swindon, United Kingdom plant, production of the Civic Hatchback will move to Greensburg, Indiana.

Has the all-new Civic grown bigger? 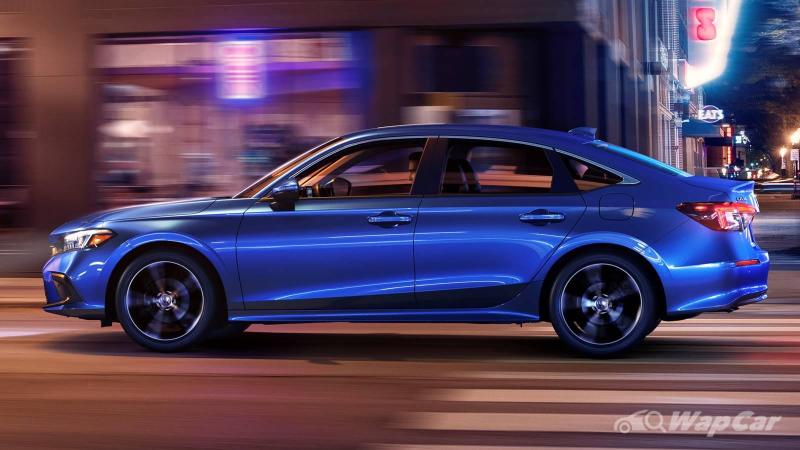 Fun fact: you're looking at the biggest Civic yet. Here's how it stacks up against its predecessor, the Civic FC: 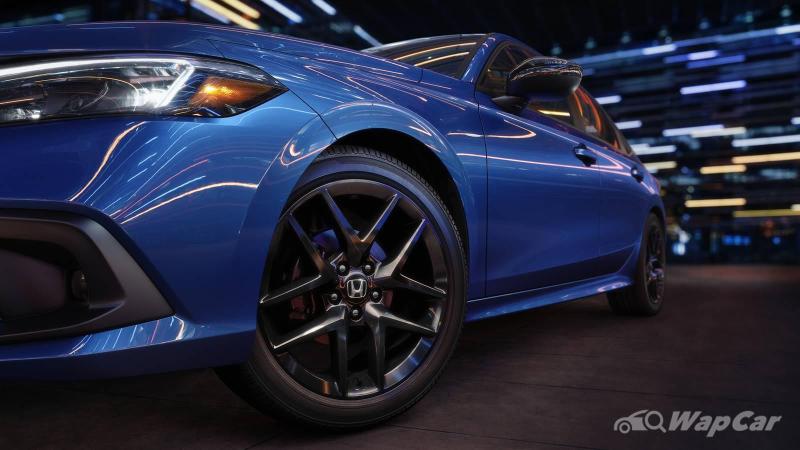 Despite seemingly looking a lot larger, the measuring tape proves otherwise. But there is still a difference, and the longer wheelbase will improve its highway cruising character.

Is the interior more spacious? 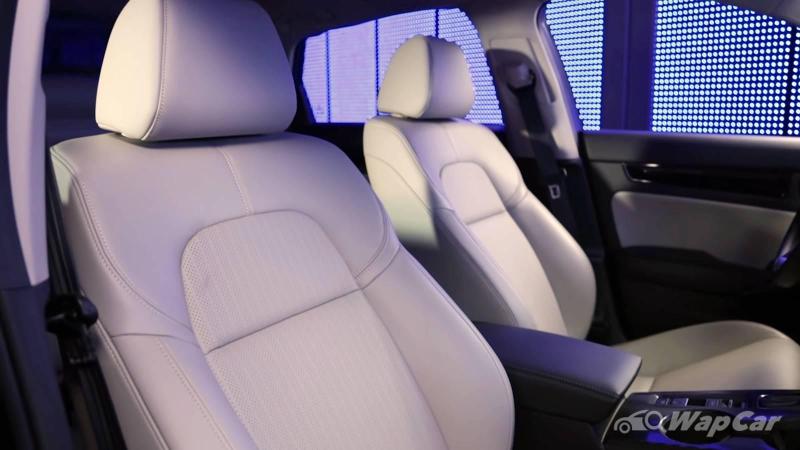 With no changes to exterior height and width, head- and shoulder room doesn't differ from the Civic FC too. Curiously, legroom stays the same despite the longer wheelbase. 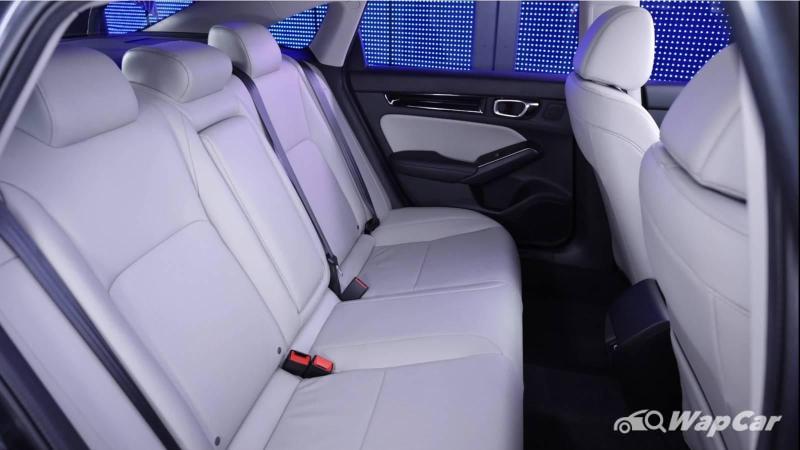 But don't be too quick to dismiss it. Remember the Civic FC has class-leading interior space and practicality, so this is one carryover feature that most should be happy with.

Also read: Ratings: 2020 Honda Civic 1.5 TC-P - Most spacious but not the most fuel efficient 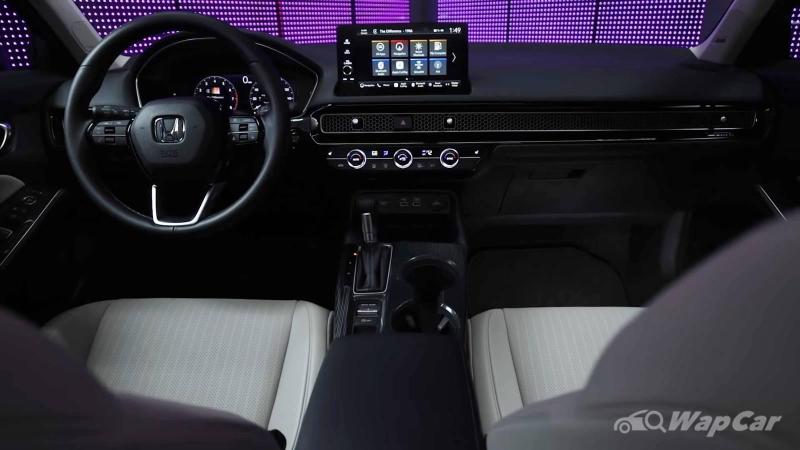 That's about it the new Civic carries over though. Aesthetics wise, Honda has swathed the cabin with their new 'Simplicity and Something' philosophy, which lends a clean, uncluttered look throughout, much like the equally-new Honda HR-V. 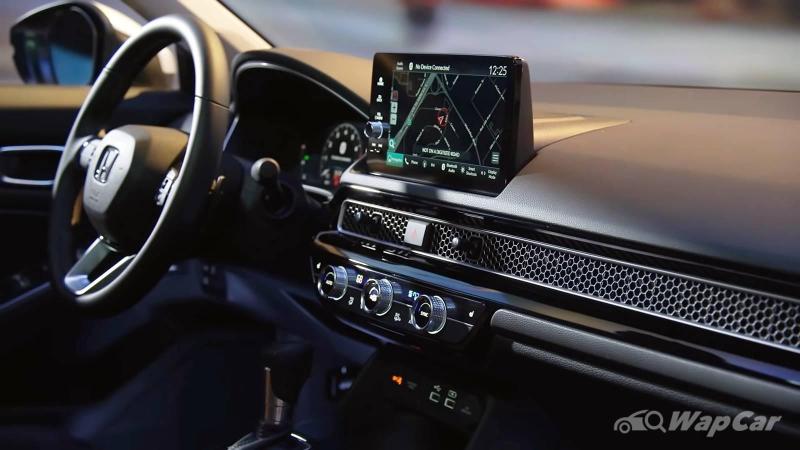 Oh, and keep an eye for this design in the next Honda City or Honda CR-V. The company says this approach will trickle to other models in the future.

What features does it have? 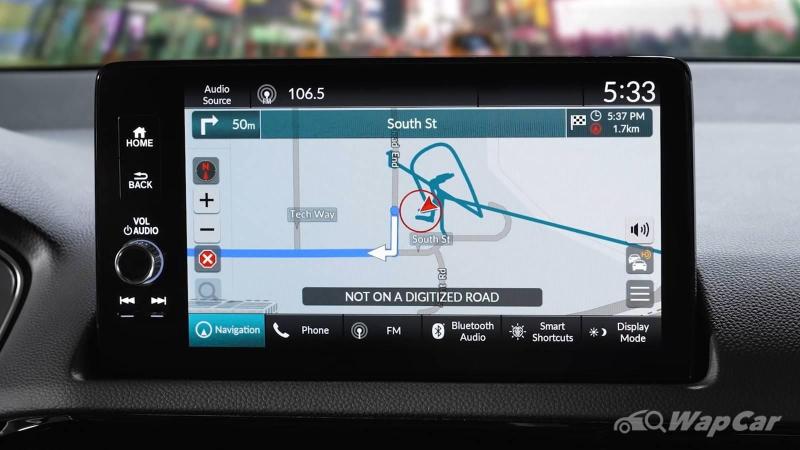 The North American-spec Civic comes standard with Apple CarPlay/Android Auto support on either the 7- or 9-inch touchscreen infortainment unit. 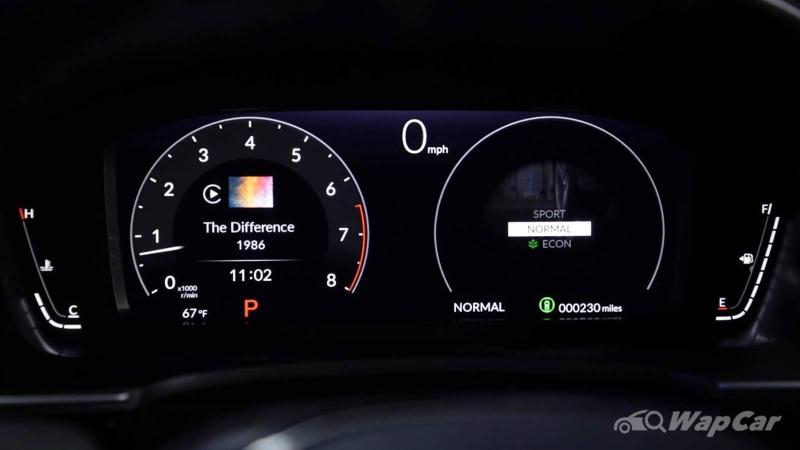 Depending on variant, the Civic gets a 10.25-inch fully-digital instrument cluster, a sweet Bose 12-speaker surround sound system, leather upholstery, as well as an 8-way power-adjustable driver's seat. 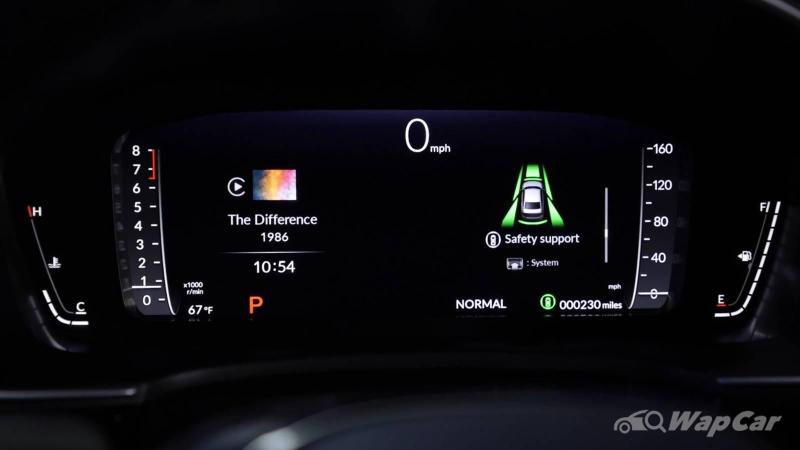 Those aside, the Honda Sensing suite of ADAS is now standard on all variants, at least for North America. That's been suitably updated too, as you can see below.

Does it have updated safety features? 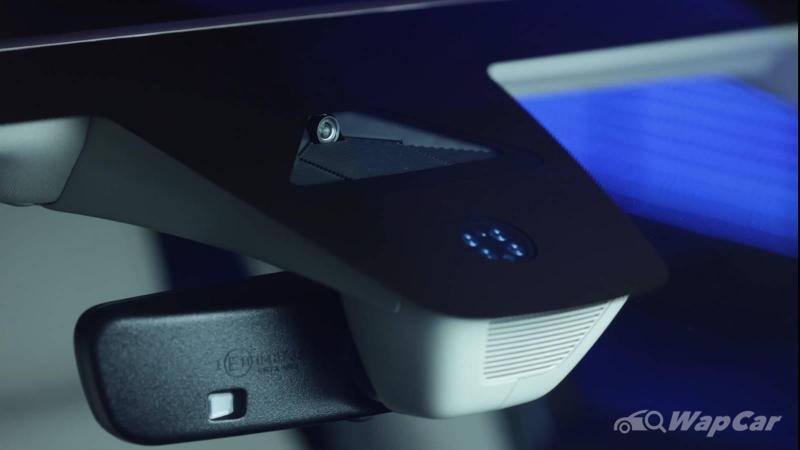 Yes it does, and the Honda Sensing ADAS suite now adds on Traffic Jam Assist and Low Speed Braking Control. Its old radar-and-camera setup is now replaced by a single camera only.

In addition to the two new features above, here's the other functions:

In terms of passive safety, the Advanced Compability Engineering (ACE) shell sees a few improvements too. For one, the roof is made using laser brazing technology, and there's extensive application of structural adhesive to ensure a stronger and more rigid body.

Interesting. What about performance?

Across the US-range, the Civic is powered by either a turbocharged 1.5-litre or naturally-aspirated 2.0-litre mill:

The bigger engine is ported over from its predecessor, while the 1.5-litre mill sees a marginal 4 PS and 20 Nm increase from the outgoing model. 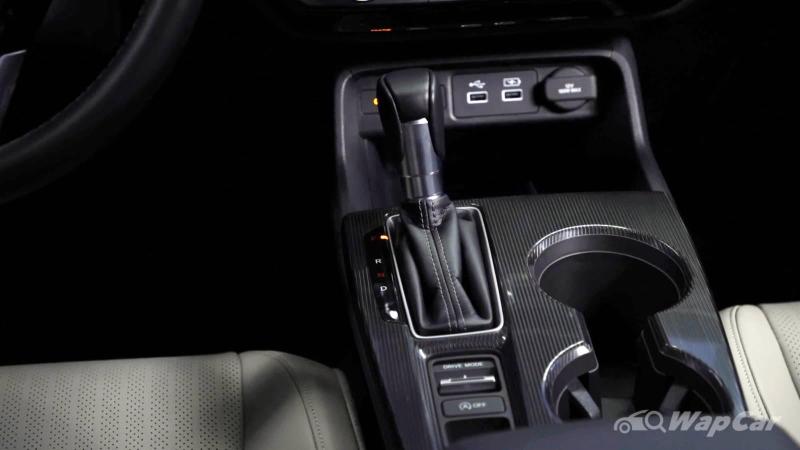 Beyond that, we know the Singaporean-spec Civic is said to be powered by a new turbocharged, 1.5-litre mill with 131 PS. Singaporean-spec cars have less power, for the benefit of lower carbon taxes.

Any chance for a Type R or hybrid variants?

Yes - it's inevitable at this point isn't it? The next-gen Civic will have its corresponding e:HEV hybrid models - powered by a dual-motor setup just like our City RS. 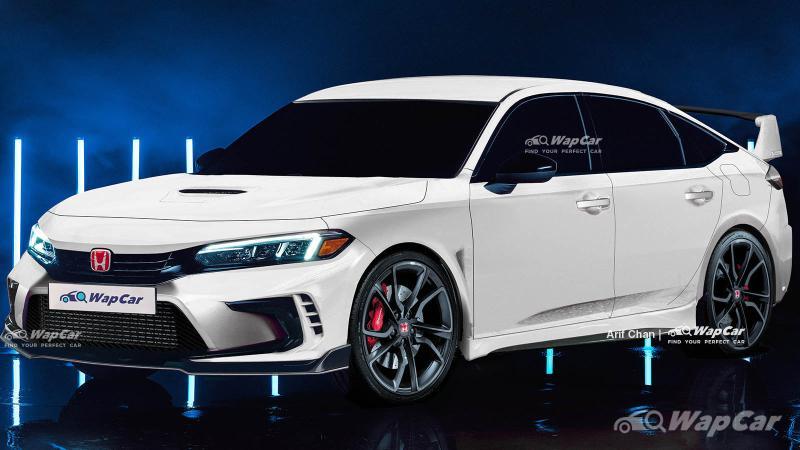 Note too that the Civic Type R has been confirmed, but details are yet to be released. All we know is that this will be the last Type R before Honda goes full-EV.

Also read: Honda to be fully EV by 2040, goodbye VTEC and Type R 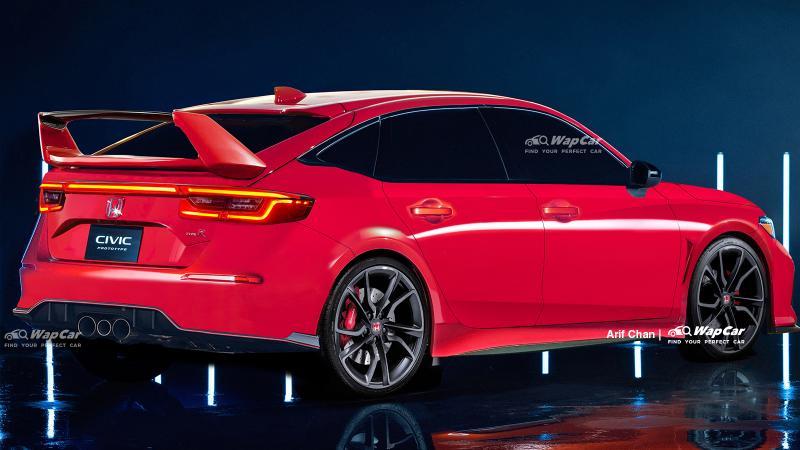 Both these models are expected to debut in 2022.

Have our neighbours got it?

Not yet, but close. Singapore has opened registration of interest, and customers can take delivery of their car starting October 2021. 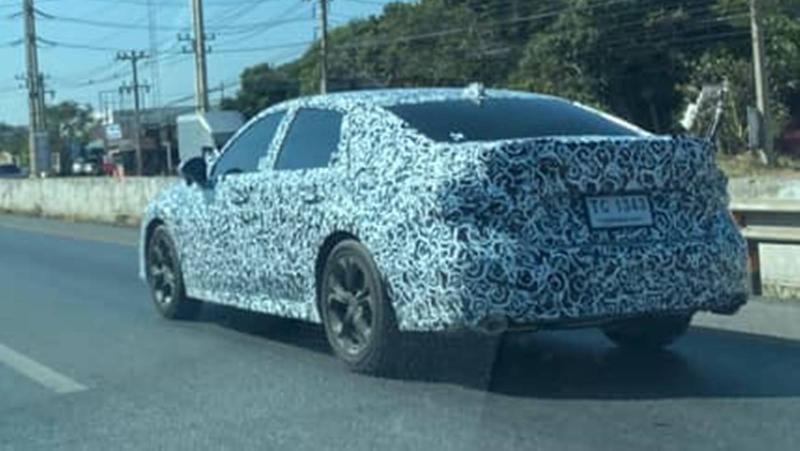 Meanwhile, the car has been spotted testing in Thailand numerous times. 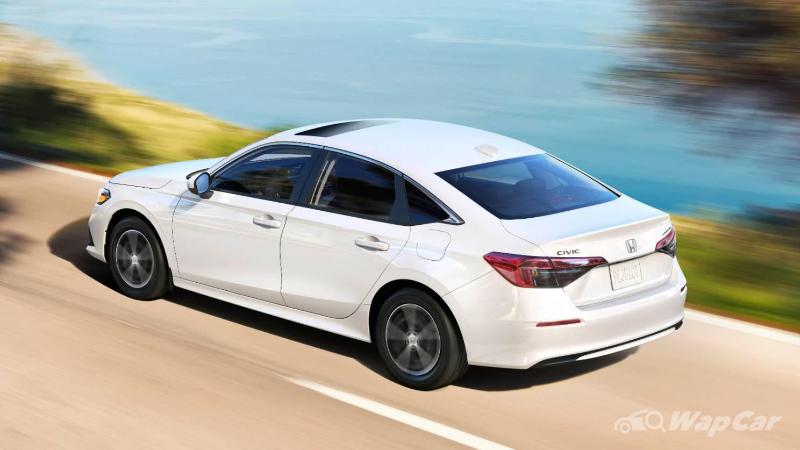 Unfortunately, yes. The Civic starts from USD 21,700 in the USA, which makes it the most expensive option among rivals like the Toyota Corolla and Mazda 3.

Also read: Price of 2022 Honda Civic FE to increase in US, more expensive than Mazda 3 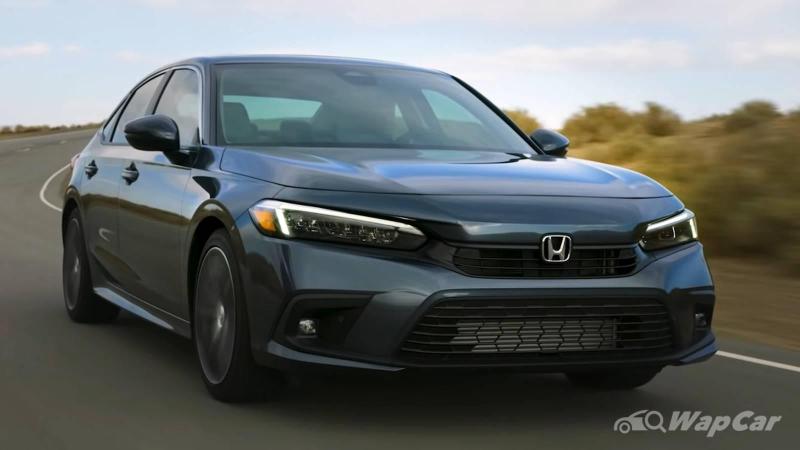 Across the Causeway, early bird prices for the 11th-gen Civic starts from SGD 118,999 (Certificate of Entitlement inclusive), which is SGD 11,000 dearer than the range-topping Civic FC currently sold there. 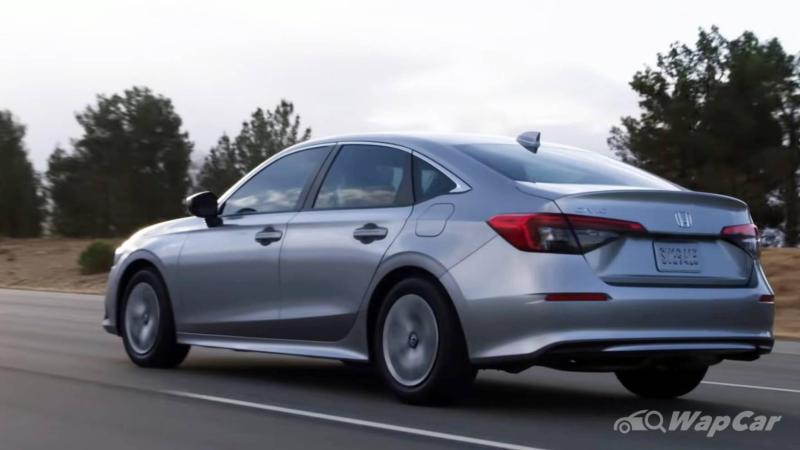 This price hike could happen in Malaysia too.

Biggest question - when is it launching in Malaysia? 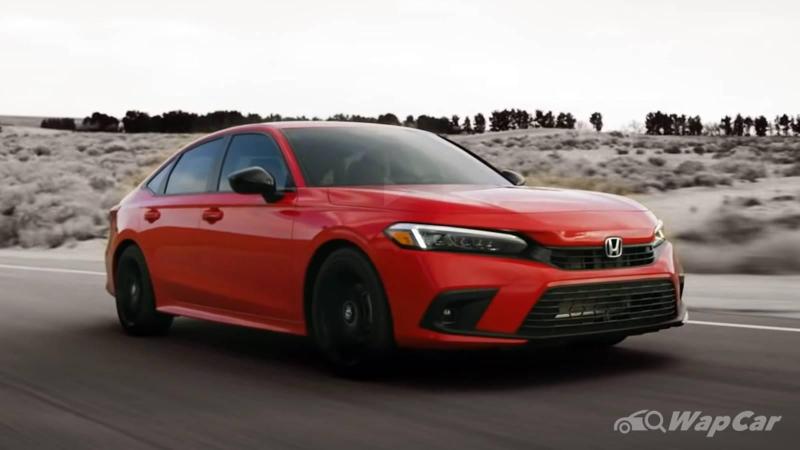 This is quite the hot potato. Honda Malaysia has hinted that the all-new Civic could be making its local debut as early as this year, if things go according to plan. 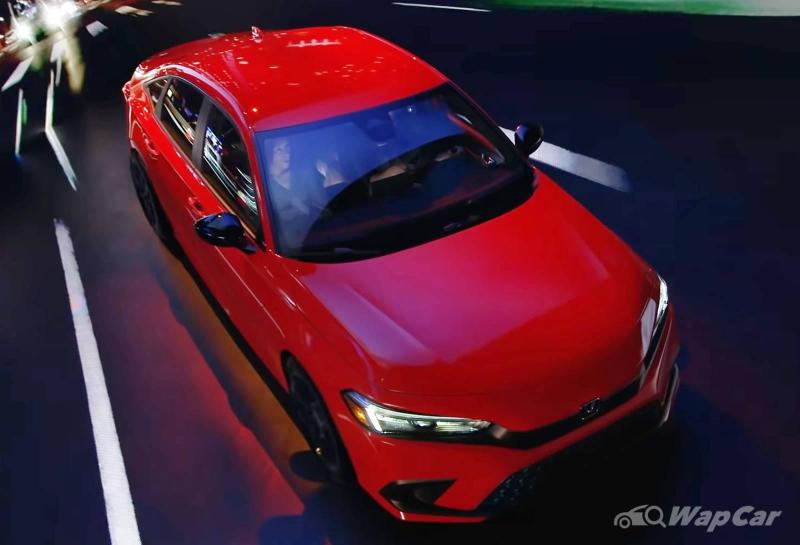 It's more likely to be an early preview instead of a market launch, as new locally-assembled models typically need at least 6 to 9 months (after production starts in Thailand, the region’s ‘mother plant’) of lead time to re-tool the local plant.

All you need to know is here...for now 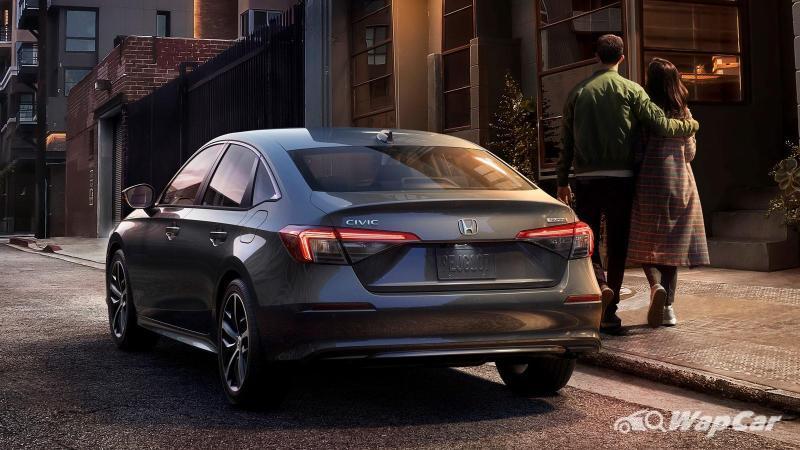 Prior to the Civic FE's introduction on our shores, this is your quick guide to the all-new Civic FE. Stay tuned to our site for more as we have it!