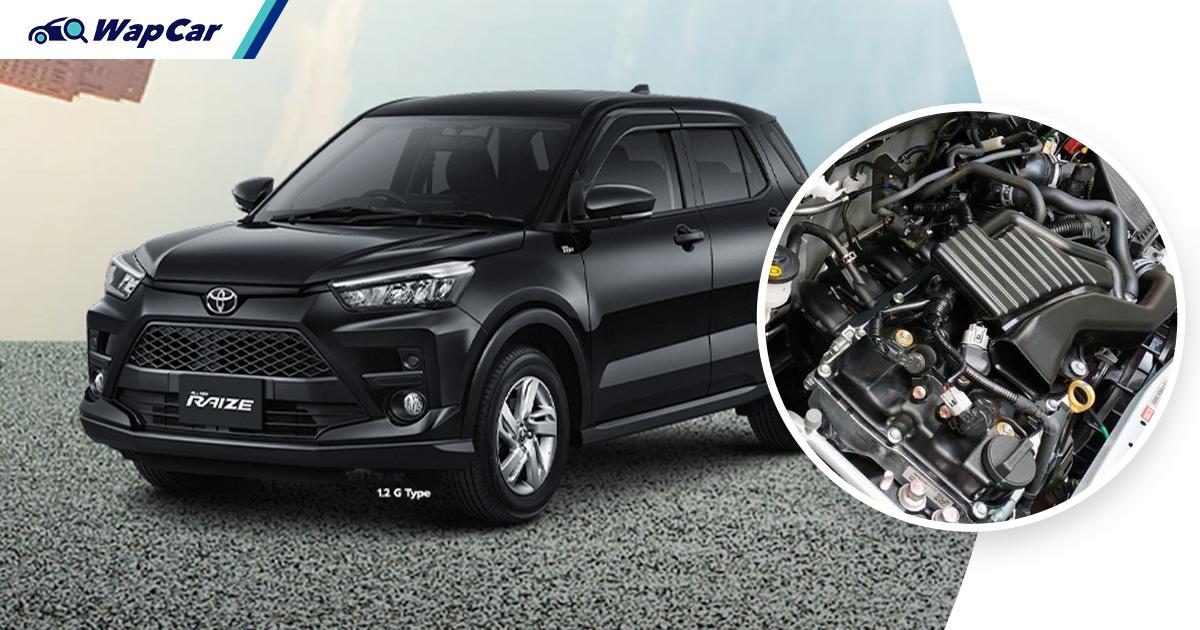 PT Toyota Astra Motor, has officially marked the world debut of the 1.2-litre variants of the 2021 Toyota Raize. This launch is two months ahead of its original schedule, owing to hot demand (up to a 9-month waiting list!) of the model over in the archipelago. 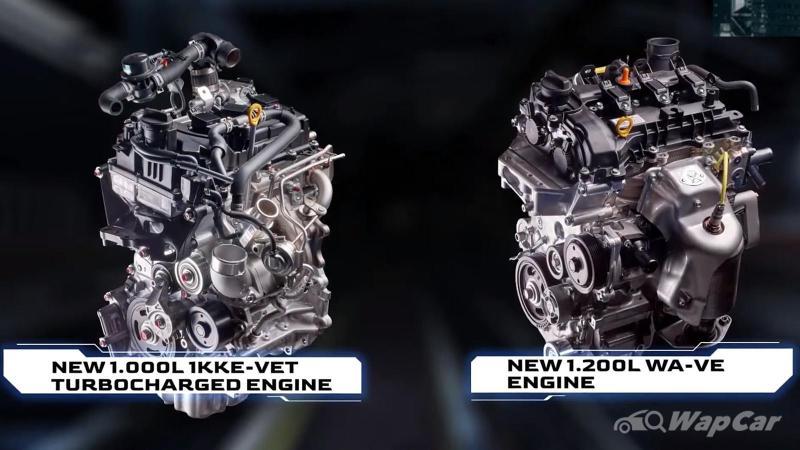 Like its name suggests, what's new here is its engine: there's a 1.2-litre, naturally-aspirated three-cylinder under the hood now.

When the Raize was first launched in the archipelago alongside the Daihatsu Rocky back in April, it came with the 1.0-litre, turbocharged three-pot mill just like the JDM-spec cars of the same names and our Perodua Ativa.

Here's how both engines match-up, pound-for-pound: 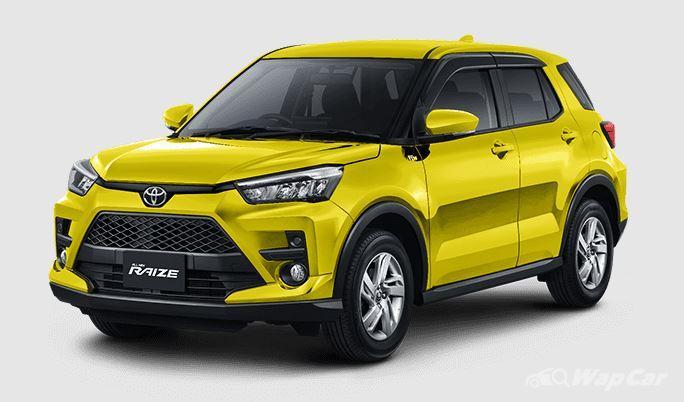 This variant of the Raize comes with LED headlights, 16-inch wheels, and a choice of only single-tone colours. 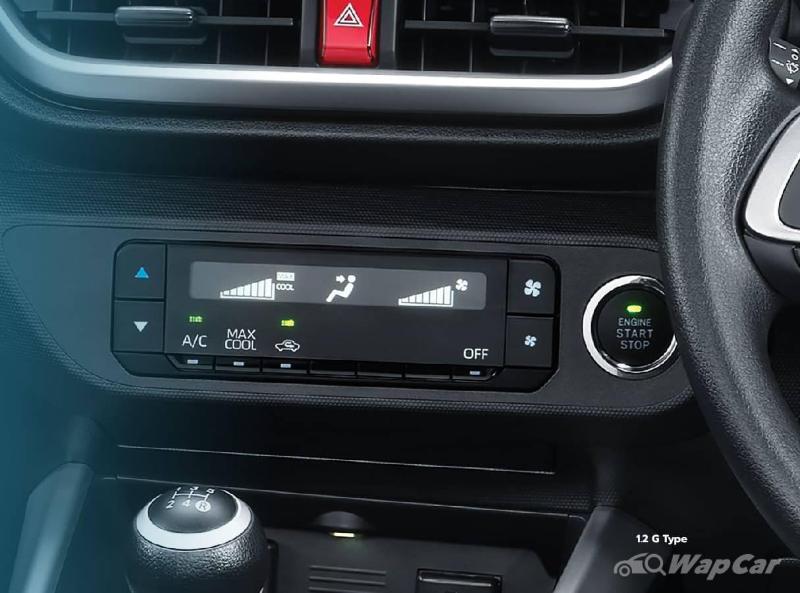 Moving inside, it still keeps its digital air-conditioning controls and power mode (for CVT only), but its 8-inch touchscreen infotainment system is an inch smaller than the unit found in more expensive variants. 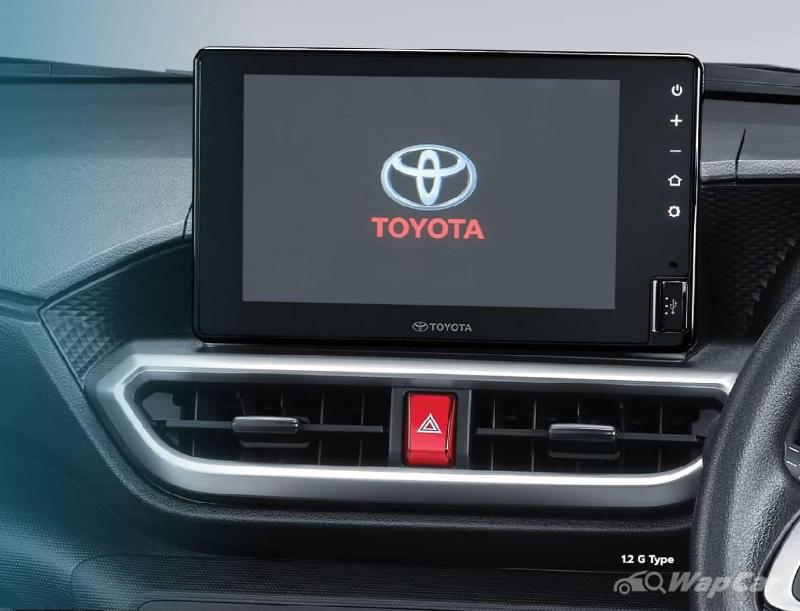 Of course, the most glaring omission of all is that the 1.2-litre variants lose out on the Toyota Safety Sense (TSS) suite of ADAS, instead coming with just two front airbags, stability control, and hill start assist.