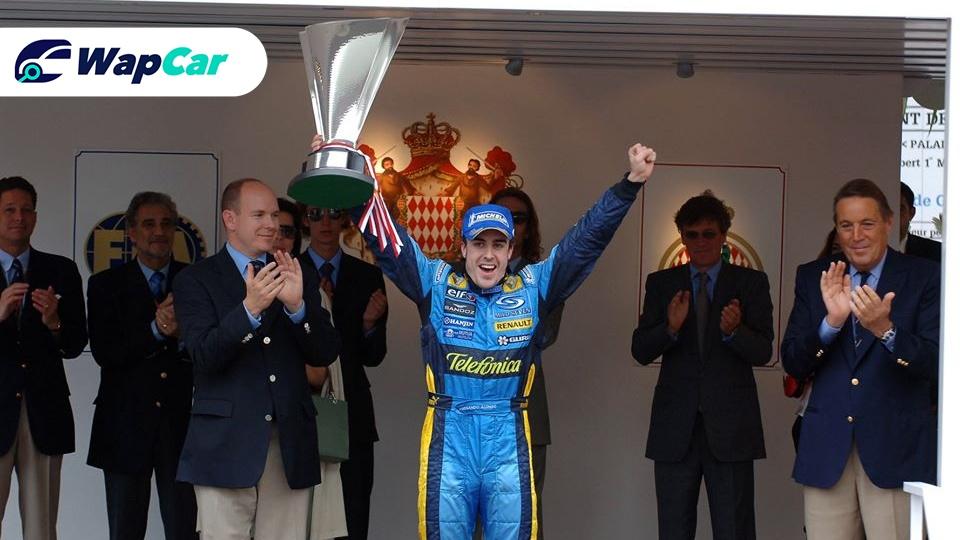 A source has told BBC that the Renault F1 Team will soon be announcing Fernando Alonso’s return to the French team.

Rumours of the two-time World Champion’s return have been circulating since 2019 when the media caught wind that Alonso is in talks with Renault in November. It didn’t help that the Renault F1 Team started uploading photos of Alonso in his glory days onto their various social media platforms. 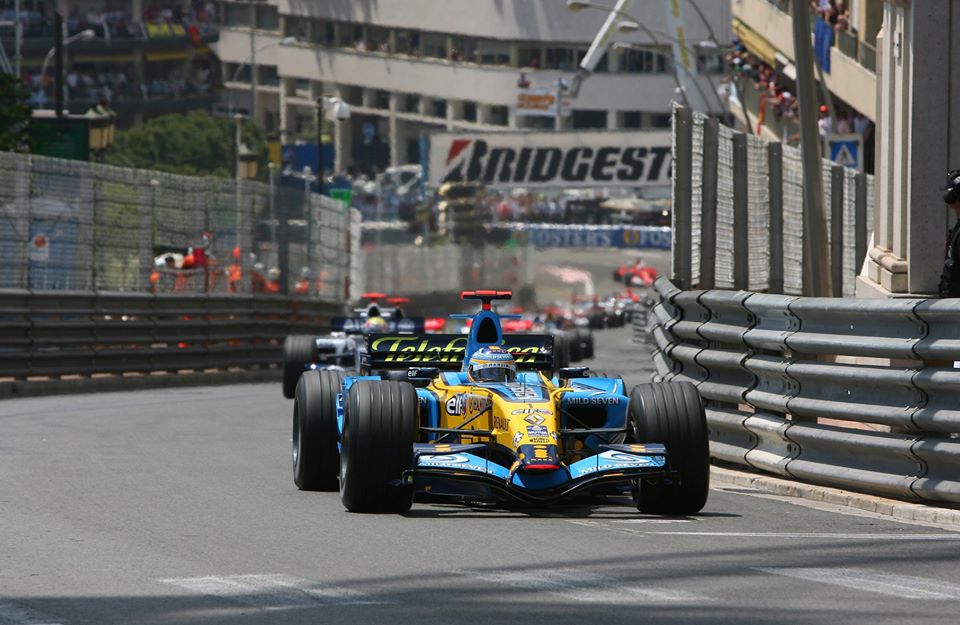 The rumours were further fuelled when Alonso’s adviser and former Team Principal of the Renault team, Flavio Briatore said to the media that he was “motivated and ready to return to F1”.

Alonso last raced in Formula 1 back in 2018, he was quoted to have “achieved in F1 more than I dreamed of and it’s time to achieve bigger things outside of F1” upon his retirement from the sport. 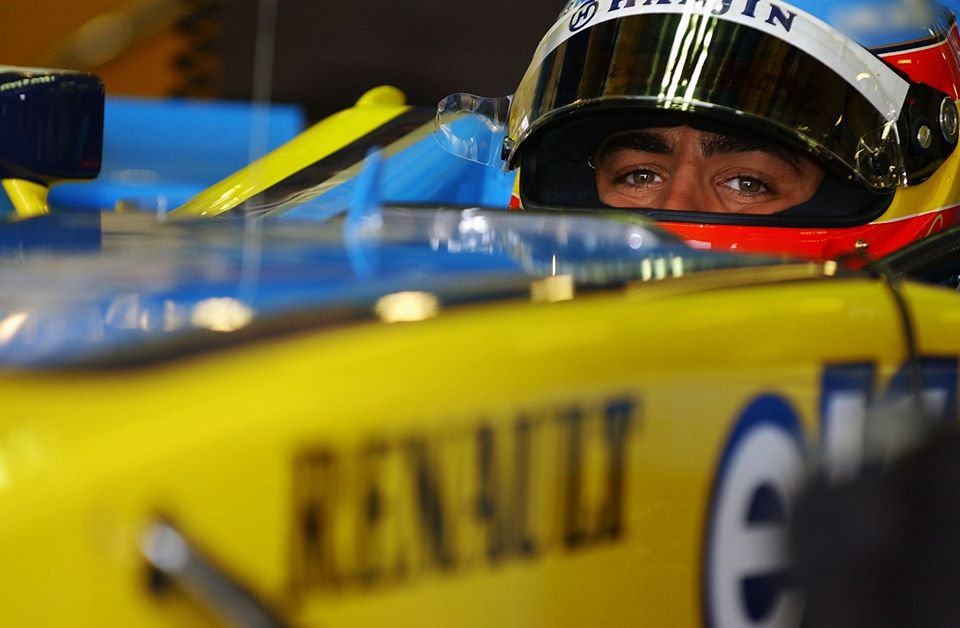 Insiders believed his time away from F1 has reminded him that no other motorsport comes close to the level of satisfaction possible at its pinnacle.

Since leaving F1, Alonso has become a two-time winner at the Le Mans 24 Hours and even started his career in the Indianapolis 500 racing in 2018. His run in the Indy 500 series has yet to produce any results after an abysmal run last year. 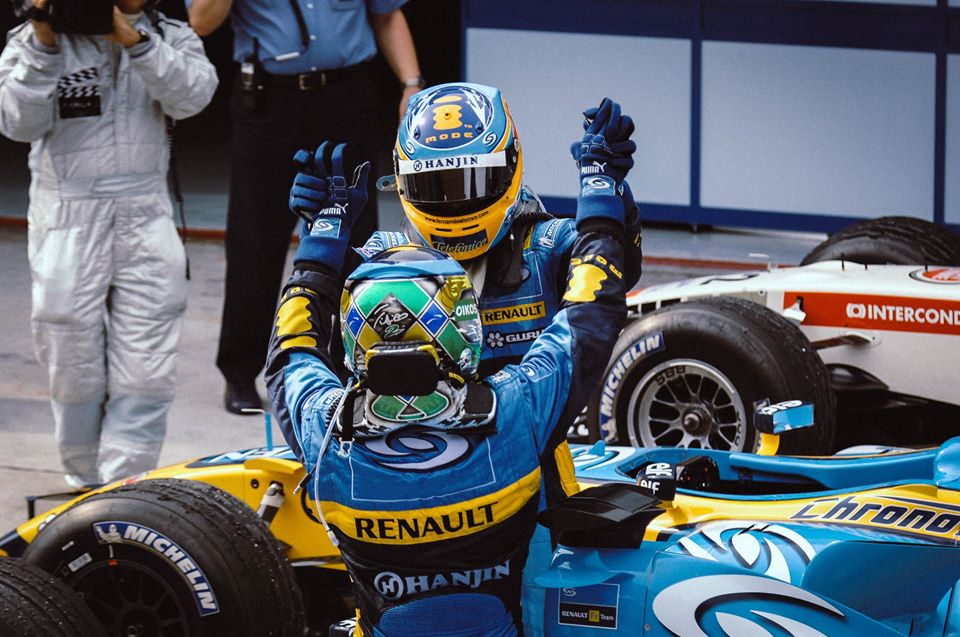 Alonso will partner Esteban Ocon when he makes his return to the sport next year. The Spaniard will replace Australian Daniel Ricciardo who will be moving to McLaren at the end of the season.

No word yet on whether Alonso will continue his bid for the Indy 500 crown after his return. If Alonso wins the Indy championship, he will only be the second driver to have won the triple crown (F1, Le Mans and Indy) after Mario Andretti. 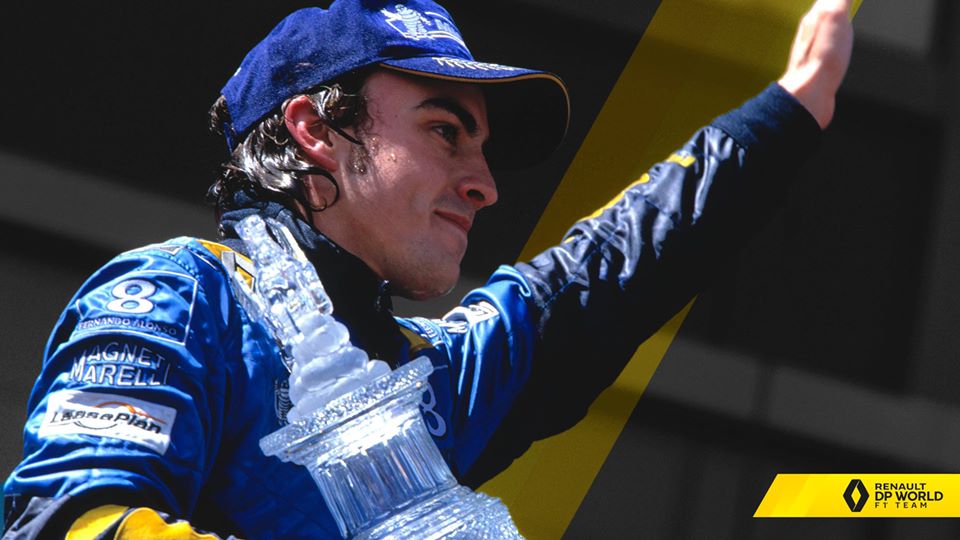 As of yet, Renault has declined to comment. This is not the first time that Renault has signed on a returning World Champions. They previously kick-started Kimi Raikkonen’s return to F1 in 2012.