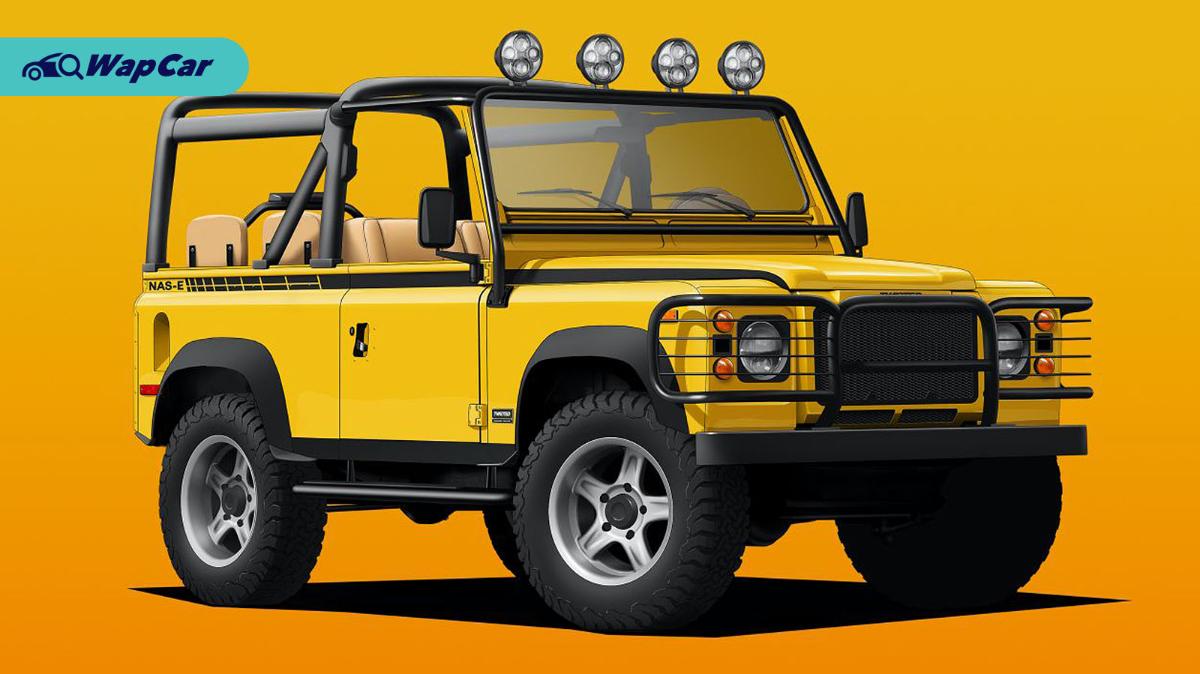 Twisted Automotive, a UK based Land Rover specialist, has announced a limited series production of 30 electric Land Rover Defenders that will only be available in the US. 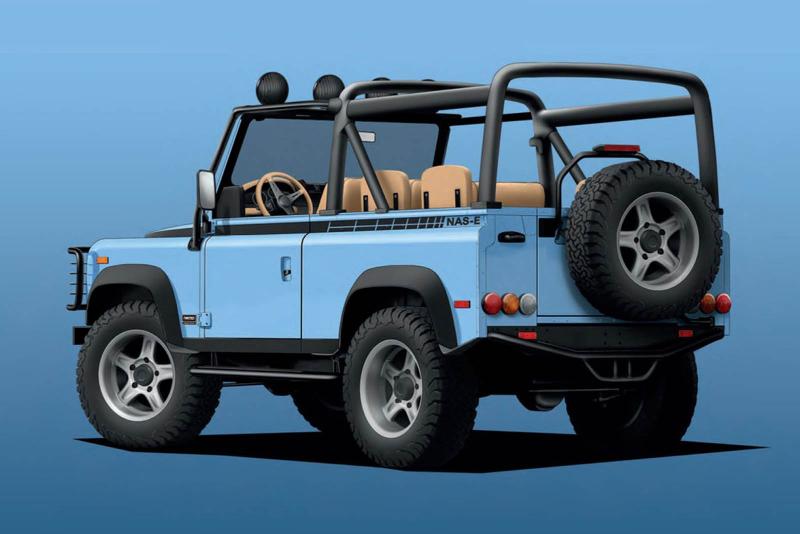 Both versions come with the same 60kWh battery pack and are capable of 22kW AC charging. Remy Borg-Warner motors are used to propel these Defenders. 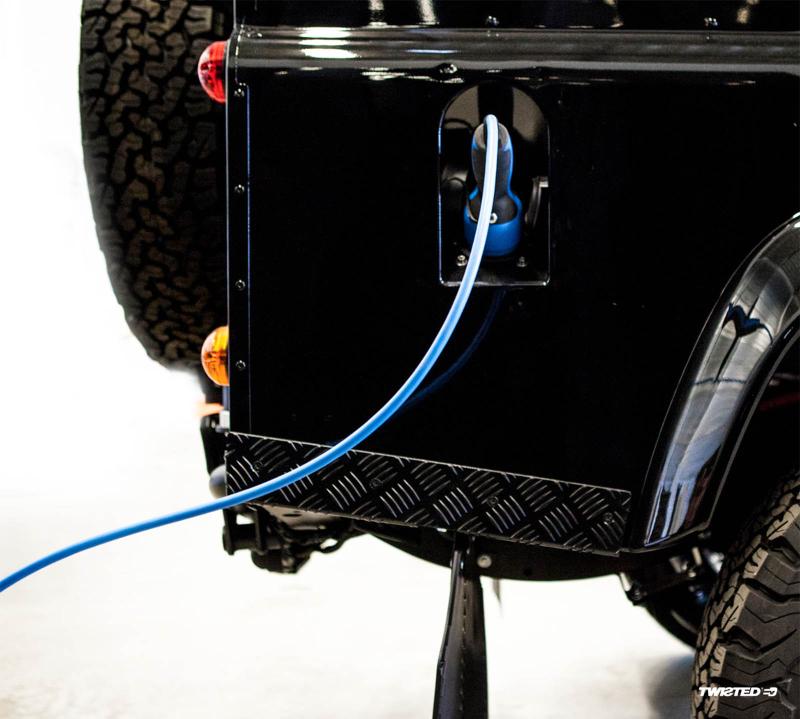 Range is claimed to be 322 km and there are no details on the DC charging capabilities. 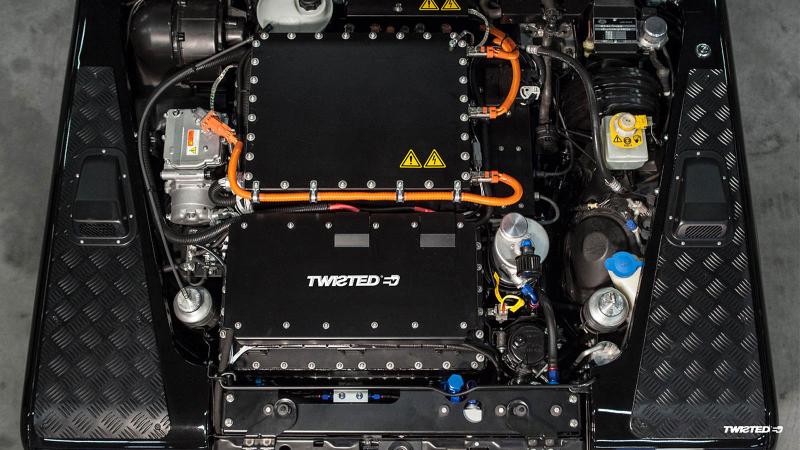 Twisted stated that these electric Defenders are more capable than their ICE counterparts, thanks to the use of custom suspension components, wheels, tires and brakes. A custom build will take nine months to complete. 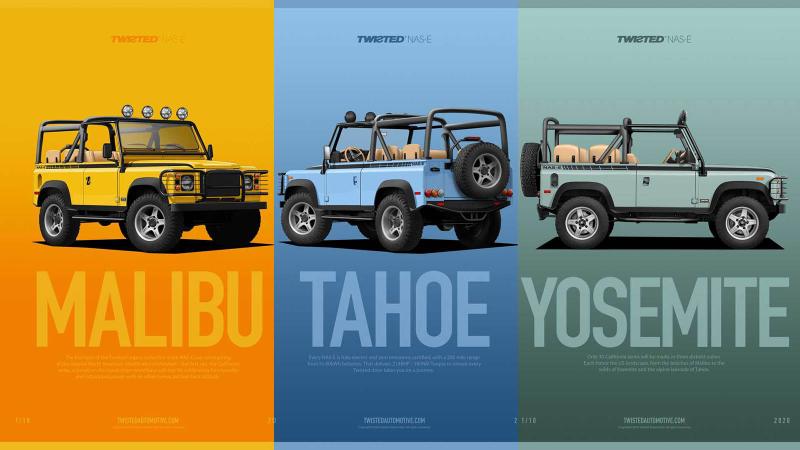