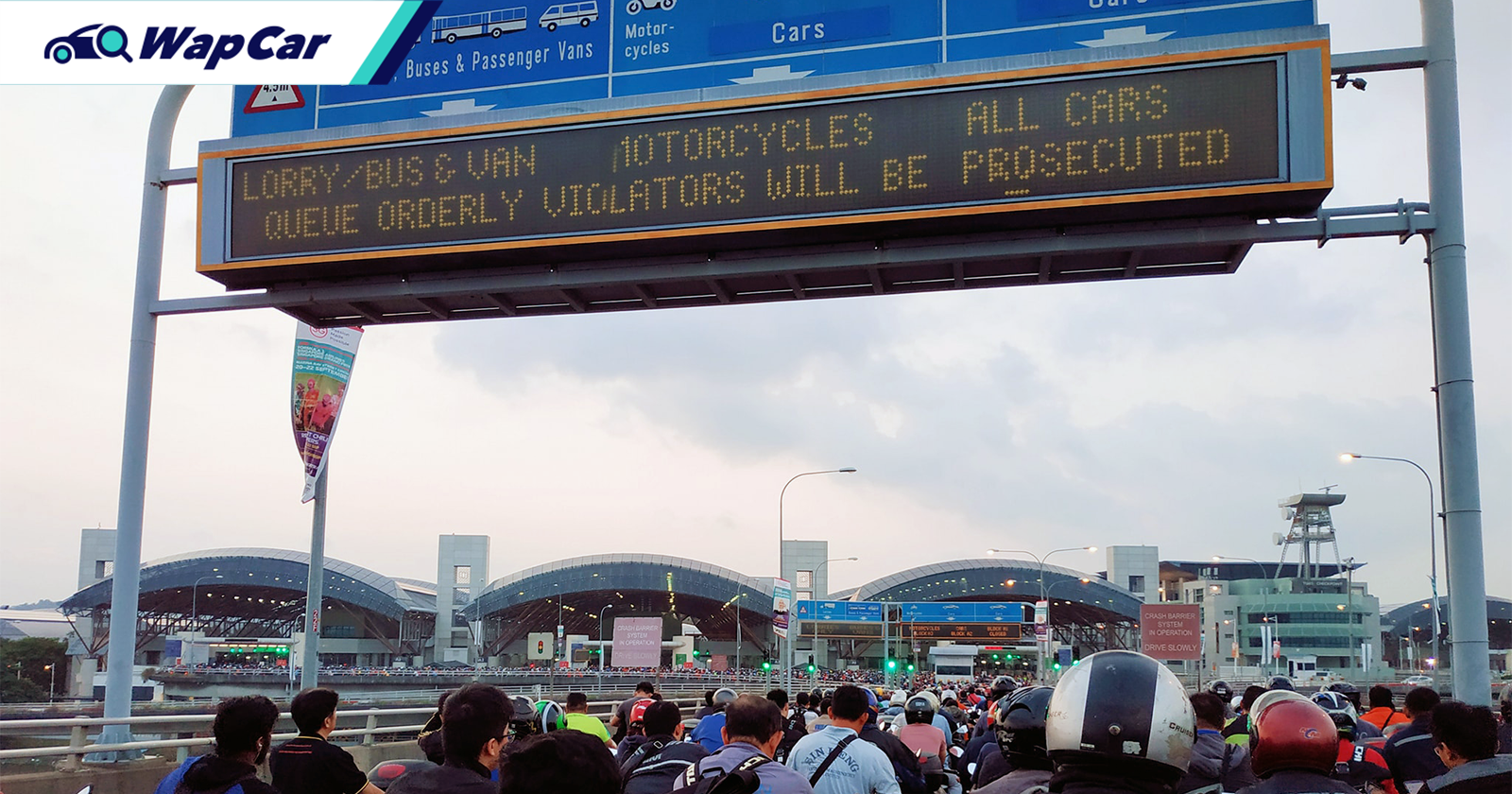 Out of 9,000 vehicles entering Malaysia from Singapore since the borders reopen on 1-April-2022, only about 30 vehicles were ordered by the Immigration and Checkpoints Authority (ICA) to turn back for having less than three quarter’s worth of fuel in their fuel tanks.

The Singaporean authorities are carrying out strict monitoring of the situation to prevent Singaporeans from taking advantage of cheap subsidised RON 95 fuel in Malaysia. 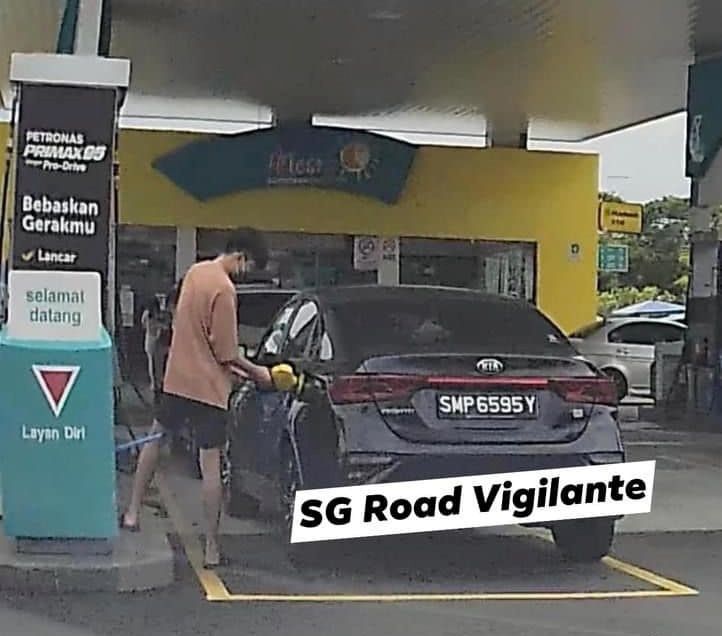 According to a report by Mediacorp, with only a little over 30 vehicles out of 9,000 ordered to turn back, those who take advantage of the cheap fuel fall in the minority.

Mediacorp also went on to report that the situation at the Marsiling petrol station, the last station for cars to refuel before entering the Johor Causeway, remains calm despite the traffic exiting Singapore to enter Malaysia. 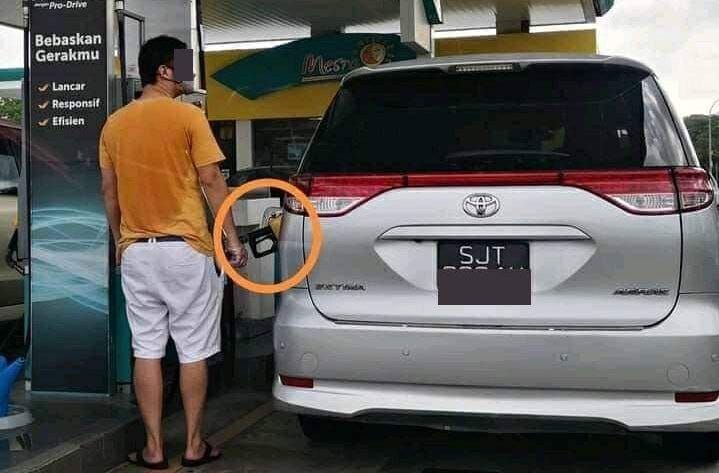 The topic of Singaporeans taking advantage of Malaysia’s subsidised fuel burnt red hot over the weekend after a photo of a Singapore registered car was seen refuelling RON 95 at a Petronas station went viral.

Following the viral photo, the Ministry of Domestic Trade and Consumer Affairs (KPDNHEP) announced that they are currently tracing the vehicle seen in the photo for further investigation. 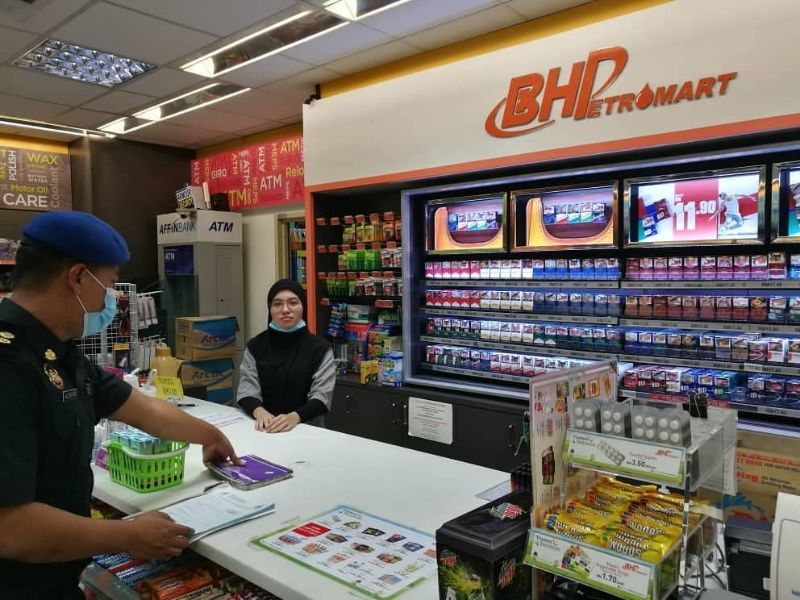