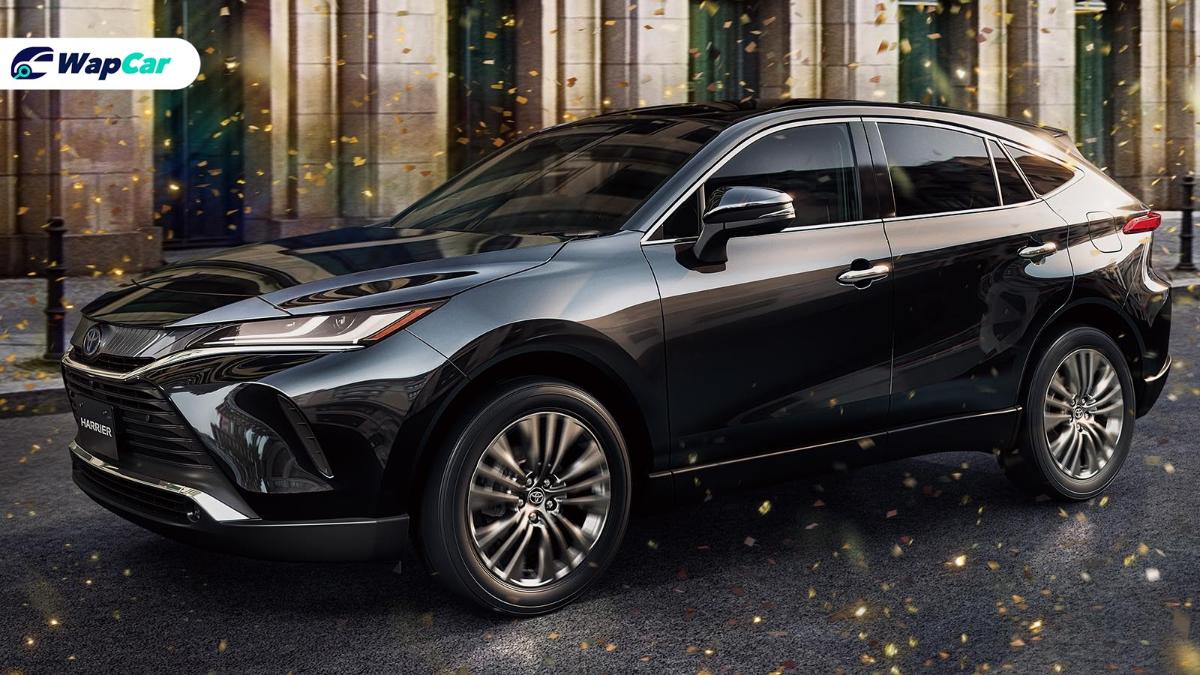 Toyota has launched the new Toyota Harrier in Japan with prices starting at 2,990,000 yen. Toyota has dropped the 2.0-litre turbocharged petrol engine and replaced it with two Dynamic Force powertrains. 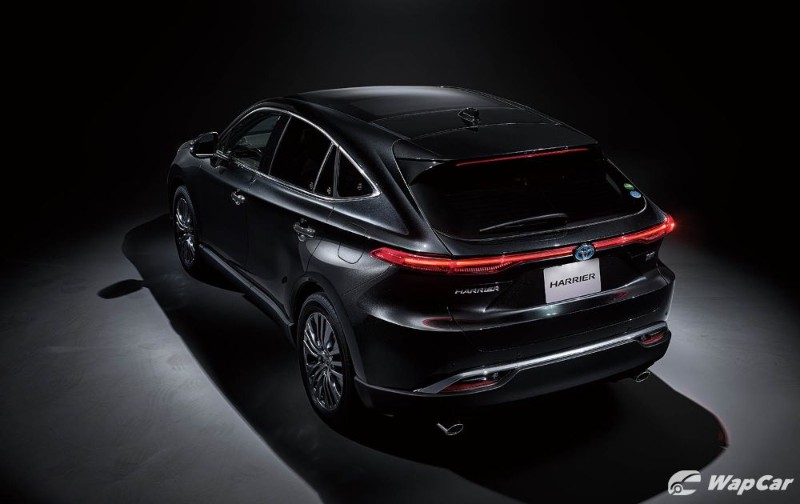 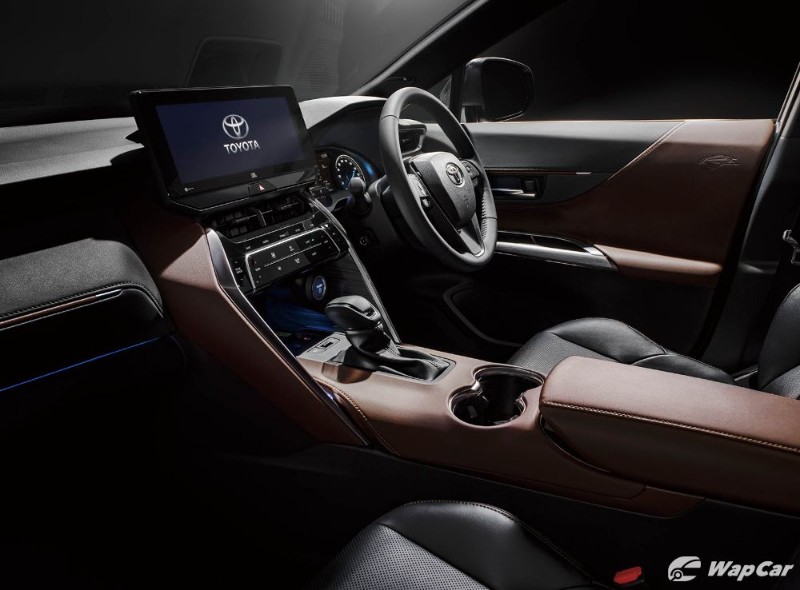 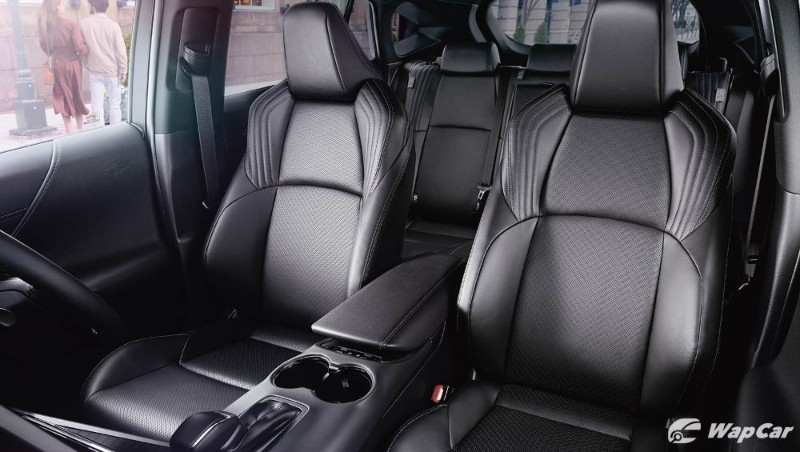 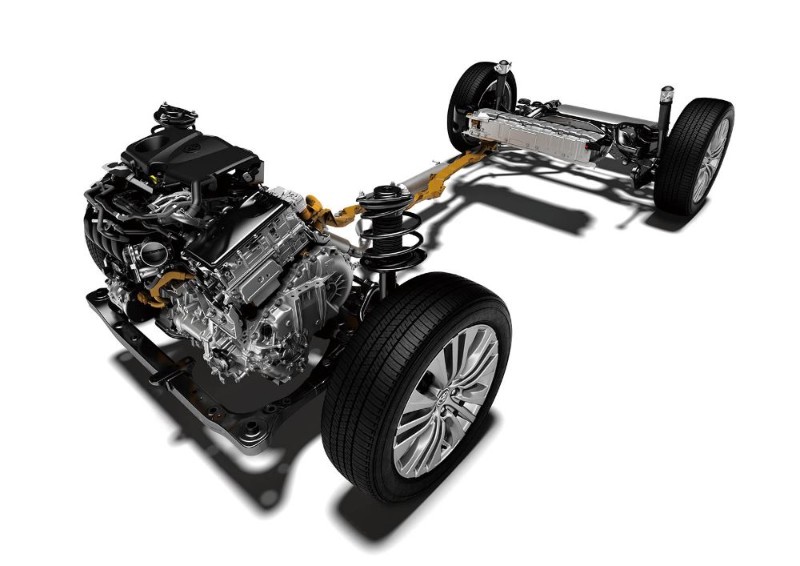 The all-new Harrier loses its signature Harrier emblem up front, replaced by the Toyota emblem, as it will be sold globally (North America to get it as the Toyota Venza). Underneath the sleek new body is the GA-K variant of Toyota’s tried-and-tested TNGA platform. 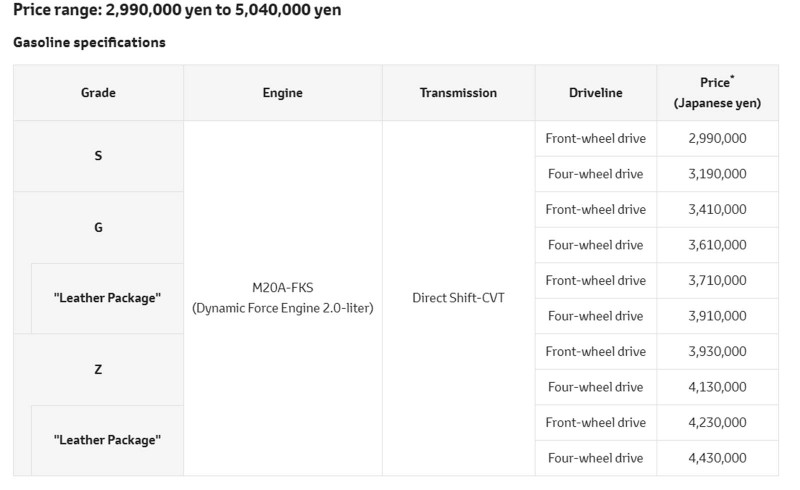 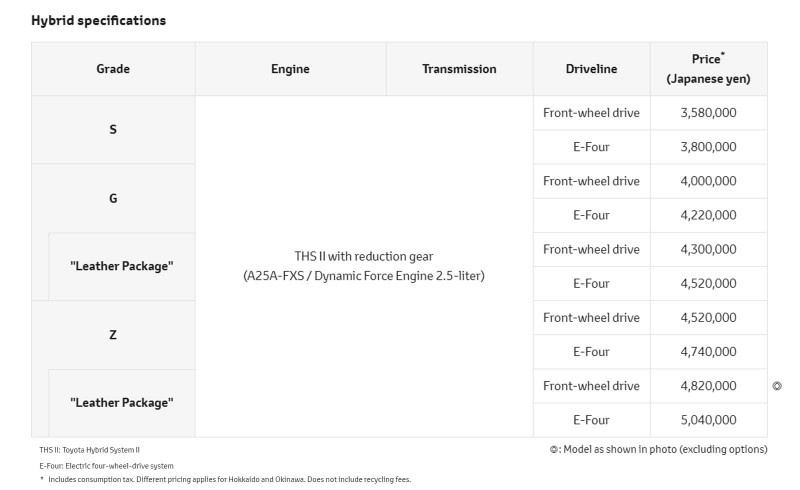